The World’s Greatest Lover is NOT Valentino, but Casanova 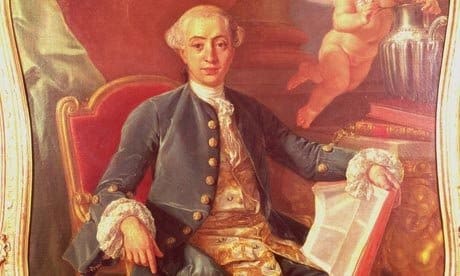 Because of his name, there are people who mistake Rudolph Valentino as the greatest lover ever. But it’s Giacomo Casanova who holds the distinction, who has seduced more than 100 women in his lifetime.

The heart was once used as a symbol for preventing pregnancies…sort of. 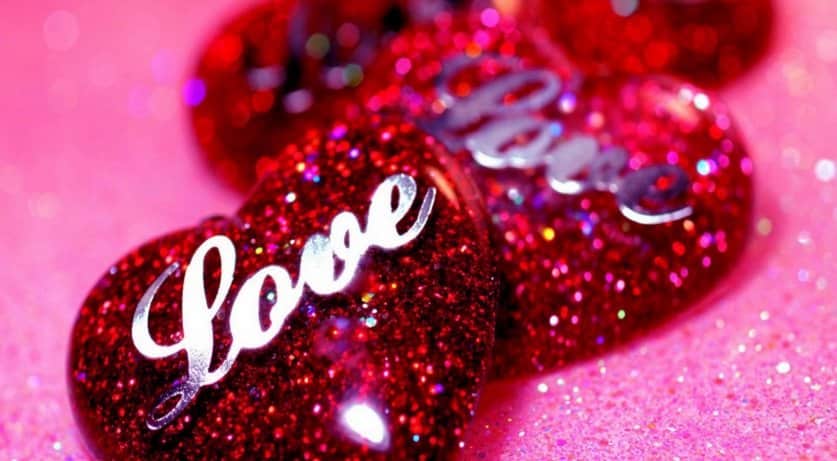 The heart was created in Syrian, Libya in 7th century B.C. It resembles the shape of the seeds of the silphium plant, back then known for preventing pregnancies.

The origin of the XOXO can be traced to medieval times 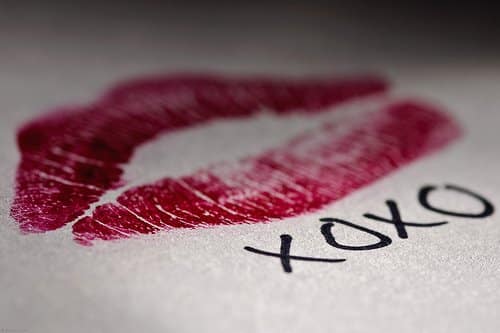 The symbol became synonymous with the kiss. It was used by people who couldn’t write their names and a kiss mark was added to signify sincerity. 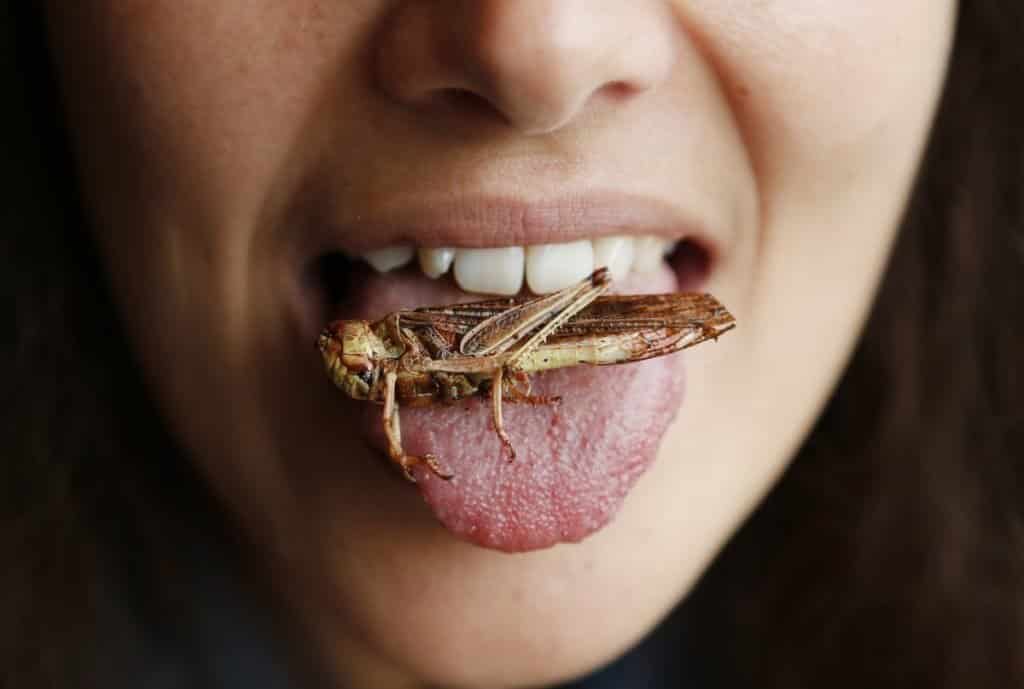 It’s not surprising that this was practiced during medieval times.