Spending a three-month romantic holiday in Hawaii may well be comparable to spending the next three months of your life in paradise. Imagine spending lazy afternoons with your partner – lying on fine, golden sand, with warm salt water gently lapping at your feet. Together, you watch the sun disappear slowly over the horizon, under the fiery sunset sky, as you hold your partner’s hand. What a sojourn to look forward to – if immigration does not stop you, that is.

Molly Hill, a 26-year-old lady from Melbourne, Australia, was set to spend 88 days in Hawaii with her new flame, Ross Maidl. However, their plans of a perfect vacation vanished in a jiffy and turned into a nightmare when Hill was stopped by immigration officials.

According to Daily Mail, everything began to go downhill when officials read Hill’s diary. Apparently, they believed that she had plans to immigrate illegally to the United States, based on information that they have gleaned from her diary. Hill reportedly wrote about “going away drinks” and “last day at work” before embarking on the trip.

Hill was supposed to spend a vacation in Hawaii with her American boyfriend. 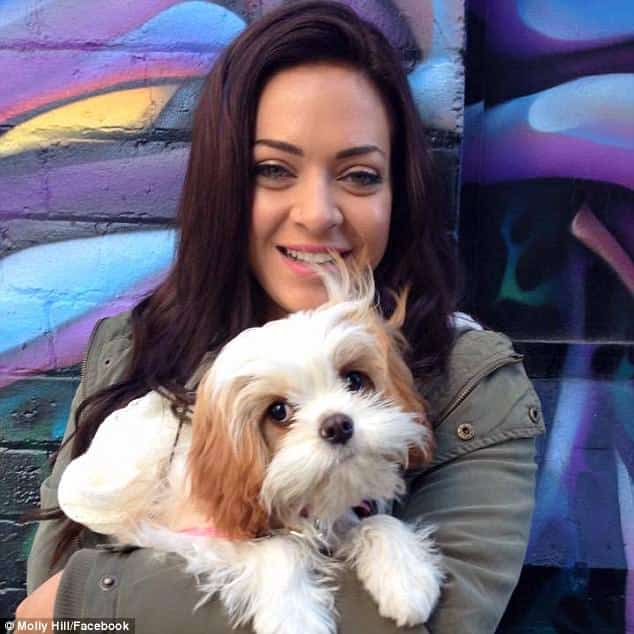 The notes that Hill wrote on her diary led immigration officials to believe that she’s planning to immigrate ilegally.

“They were convinced I wanted to immigrate illegally because my diary had notes like ‘going away drinks’ and ‘last day at work’, things I got in order before expecting to be away for three months.”

“I was told there were no more flights to Australia that day and I would have to spend the night at the detention center, which the officer described as ‘like jail but you can’t make any phone calls.'”

The Australian tourist arrived at Honolulu for an 88-day fully paid trip. 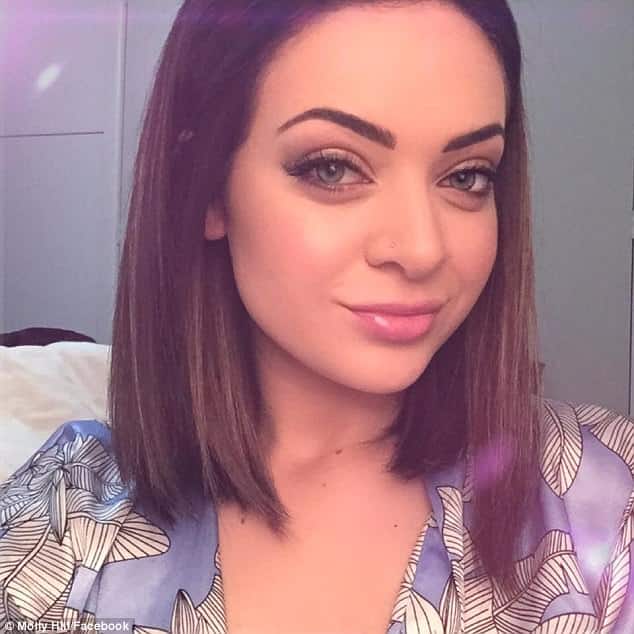 “I was frisked, made to undress in front of an officer and show that there was nothing in my hair or mouth, and asked to ‘squat and cough’ which was absolutely mortifying.”

Sadly, the fateful day was also Hill’s birthday. Hence, she was forced to spend the day wearing handcuffs, instead of a lovely day at the beach. Eventually, she had to take an 11-hour flight back to Australia.

She was taken into an interview room, handcuffed, and detained. 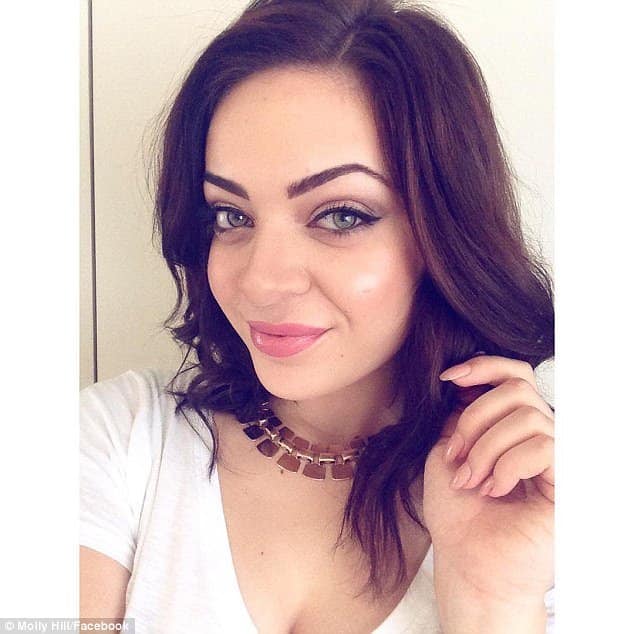 After two hours of being detained, Hill was asked to undress and to list her tattoos to make sure that they were not gang-related. 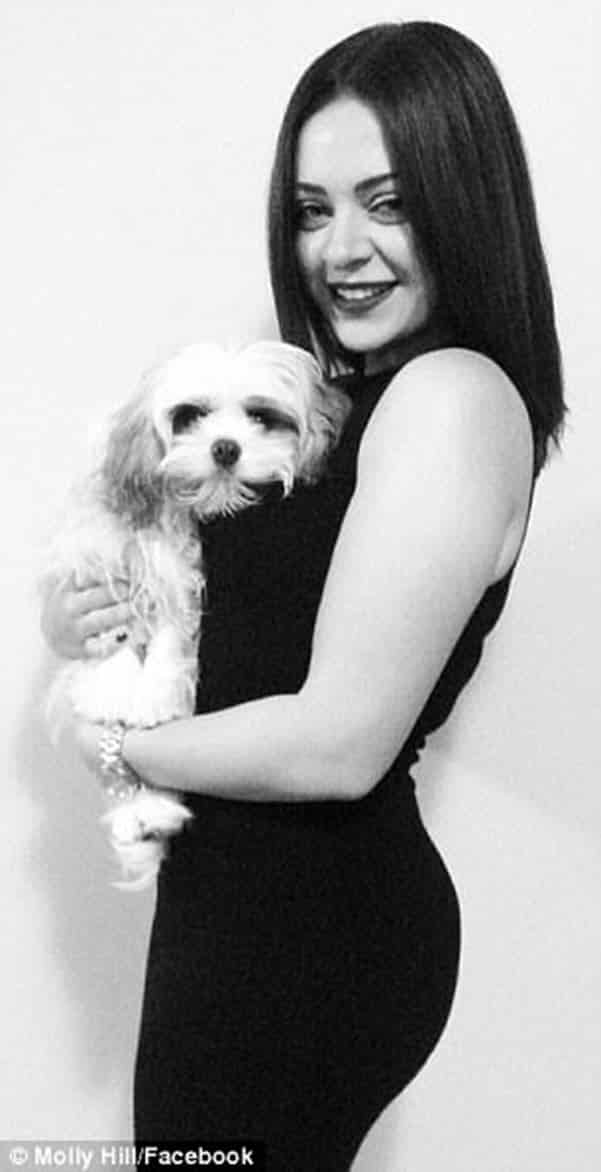 “I remained in handcuffs and was escorted throughout the airport. Then I was finally allowed to call home, and had to pay $620 for a flight to Sydney.”

“It’s been a surreal few days that’s taken a big chunk of money, heartache, and tears.” 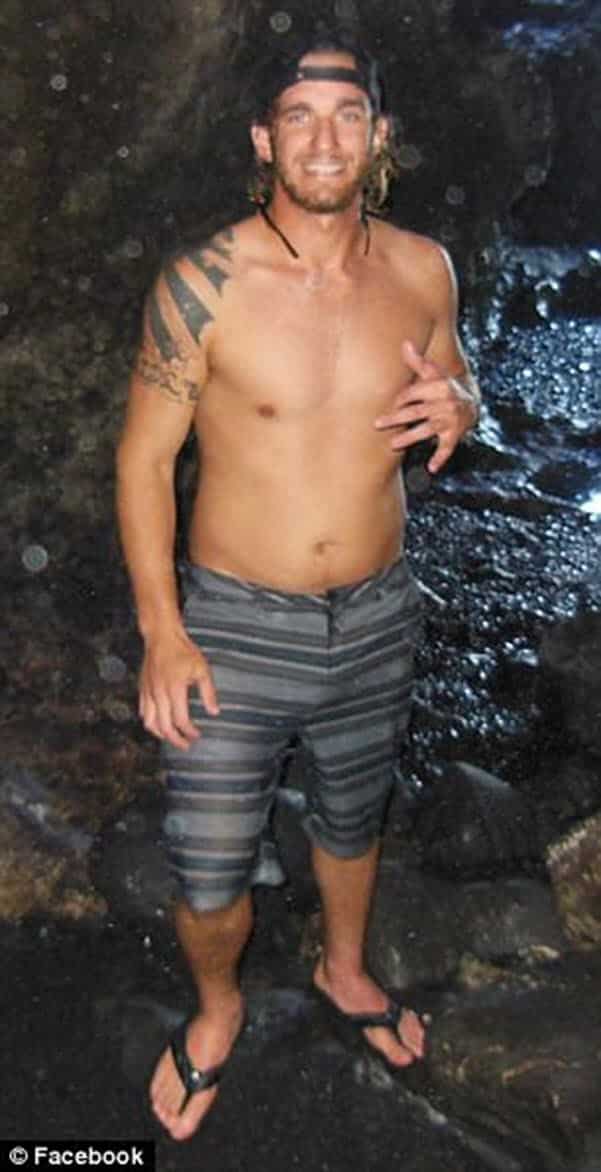 Maidl flew to Melbourne after Hill was deported. 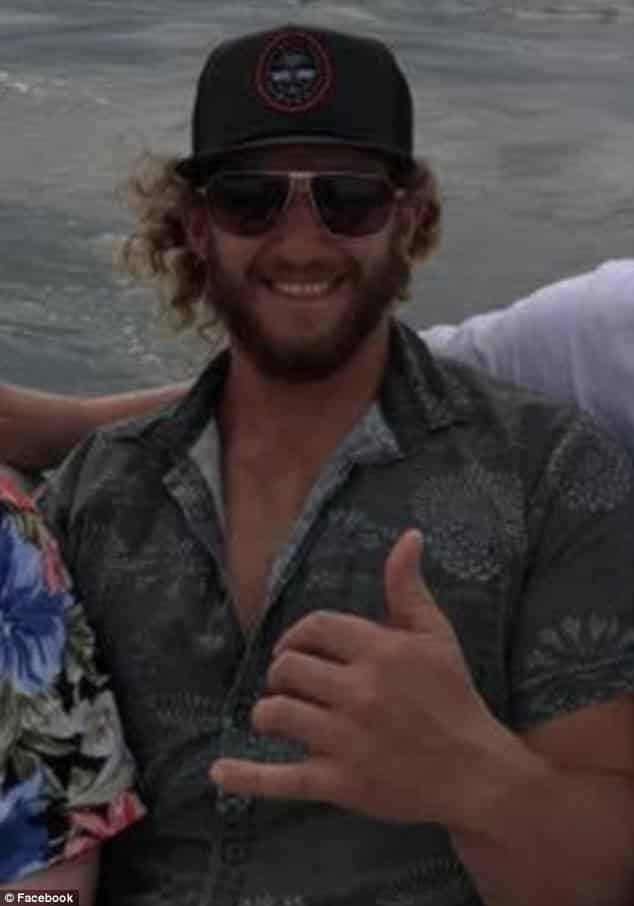 Hill said that the ordeal took away “a big chunk of money, heartache, and tears.” 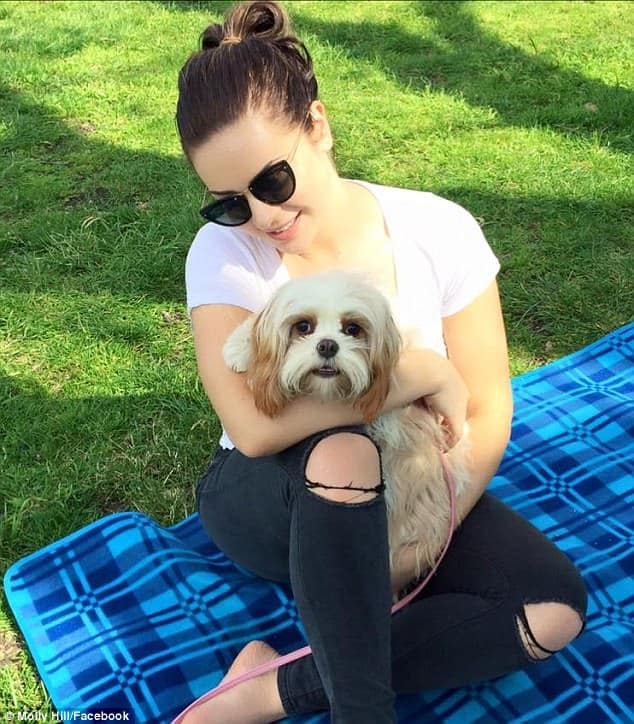 She has asked help from immigration lawyers or journalists to write a piece against Donald Trump, the President of the United States.

“If anyone knows of a good immigration lawyer please hit me up. Or if you’re a journalist let’s write an anti-Trump piece.”

Maidl then flew to Melbourne to meet Hill after she was deported.

Hill hugs boyfriend, Maidl, when he arrived at Melbourne airport. 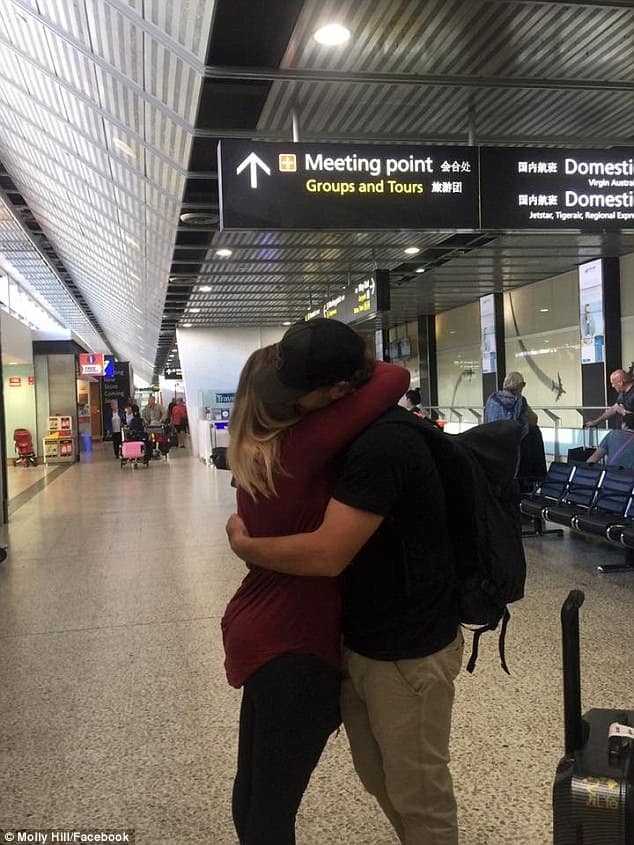 Hill spent about US$2000 on the sacked holiday. 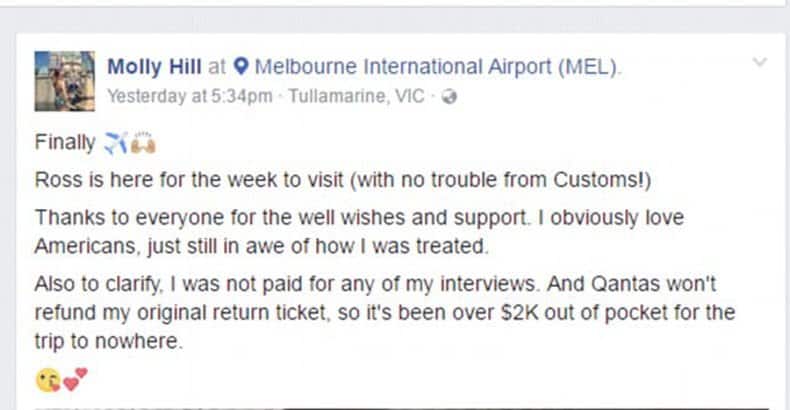 Hill’s unfortunate situation occurred weeks after Baxter Reid, an Australian personal fitness trainer, was detained in New York because he overstayed his U.S. visa for a mere 90 minutes. Reid was in the United States to complete visa requirements that will allow him to leave the country every six months. He was detained for two weeks.