Almost everything we see on magazine covers, advertisements, and in different types of media have been altered digitally. Photoshop has not only changed the way we look, but also the way people perceive the human body, particularly our skin. Everything becomes perfect, flawless, and unreal with the magic of photoshop.

Dutch artist Juuke Schoorl took on the challenge of presenting the “flexibility and the malleability” of the human skin in a series of photographs dubbed as REK. 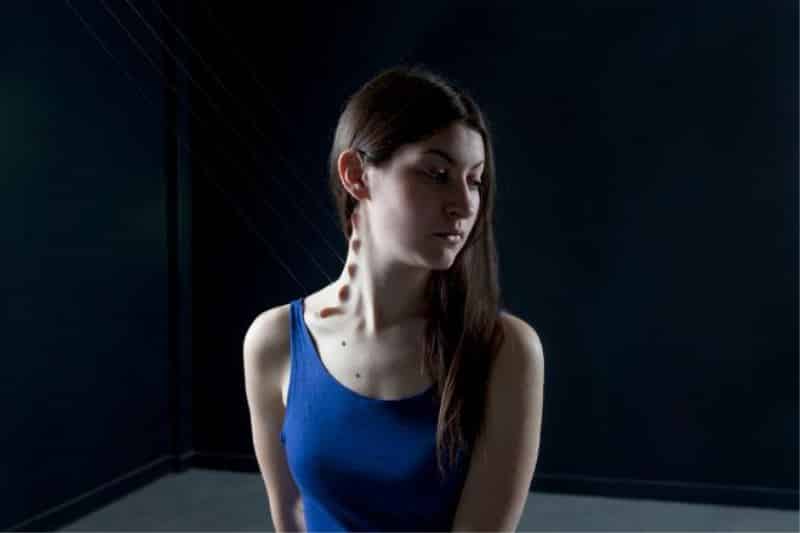 Without digital altering her subjects, Schoorl proved what the human skin is capable of. 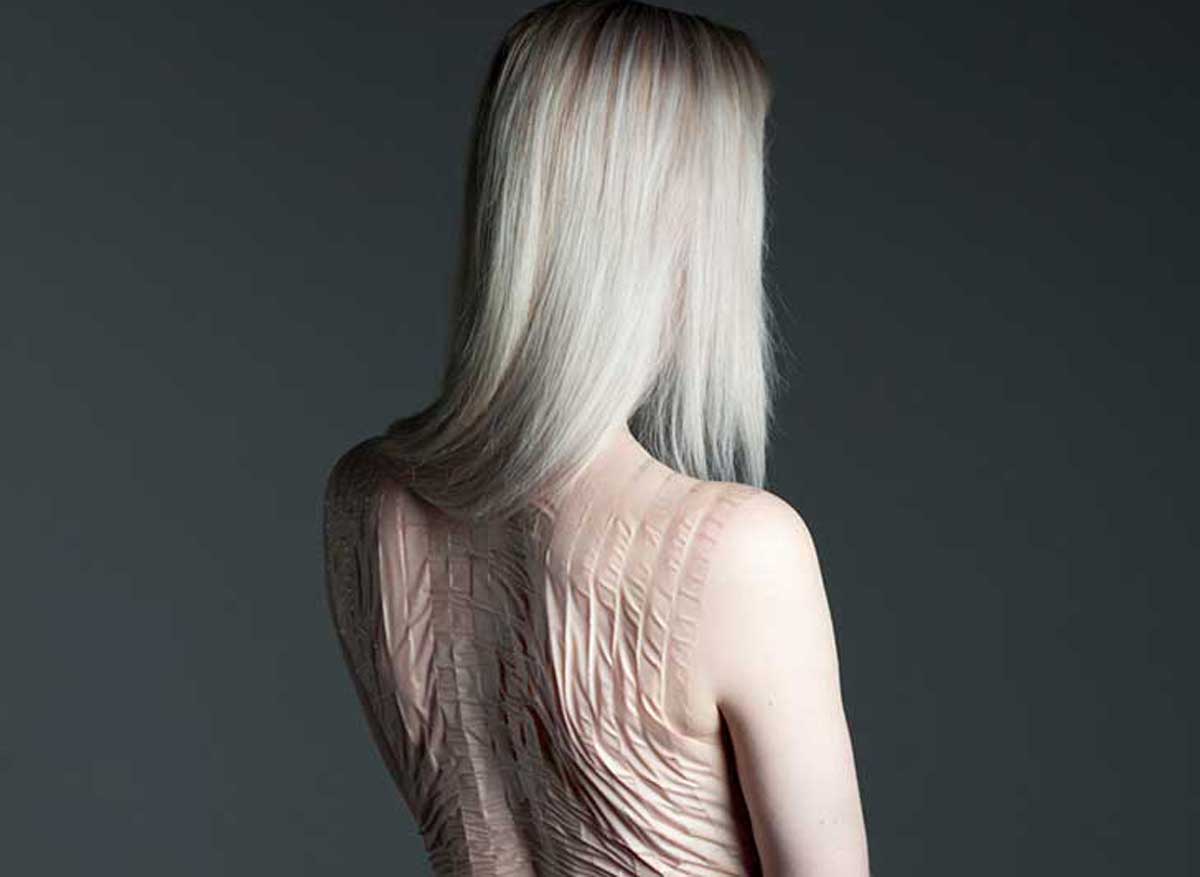 Initially, an observer may perceive the manipulation as deformities or injuries. However, a closer look at the photos would reveal the skin’s beautiful textures. 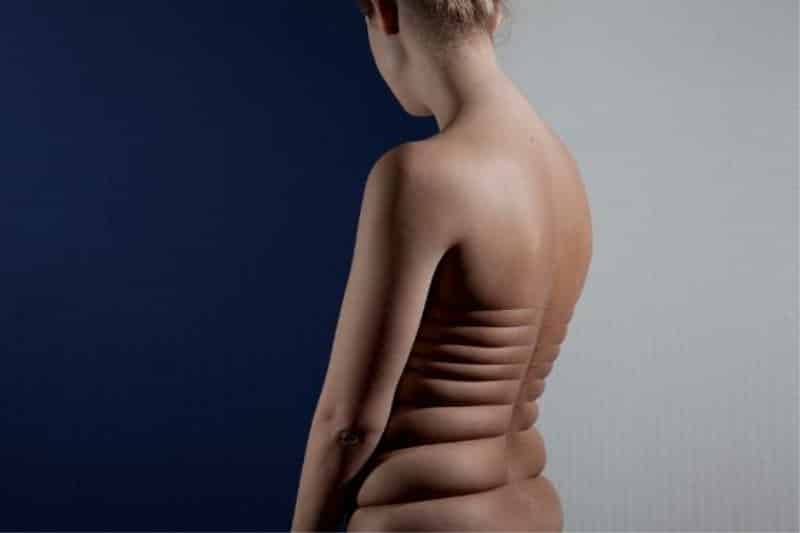 “As an artist the challenge for me is to translate the normal things around us into something visually new and exciting. By enhancing or enlarging things that I find interesting, but others sometimes hardly notice, I hope to challenge others peoples perspectives on the world,” Schoorl told SF Globe. 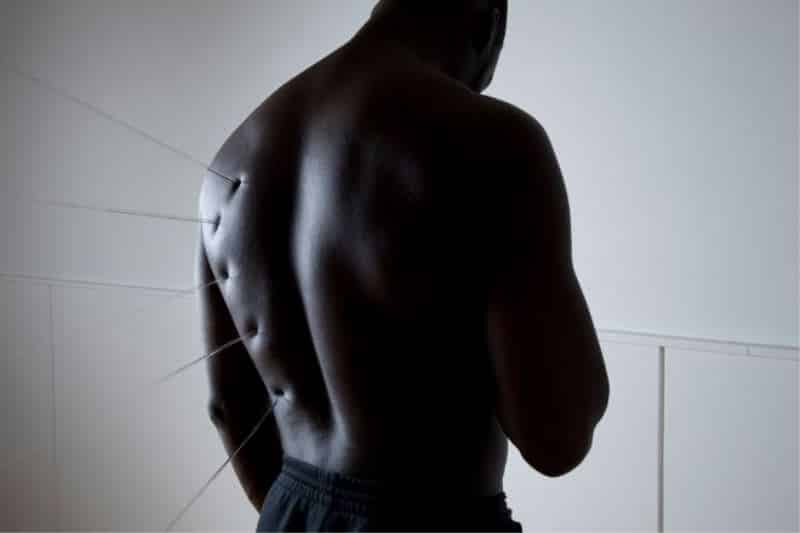 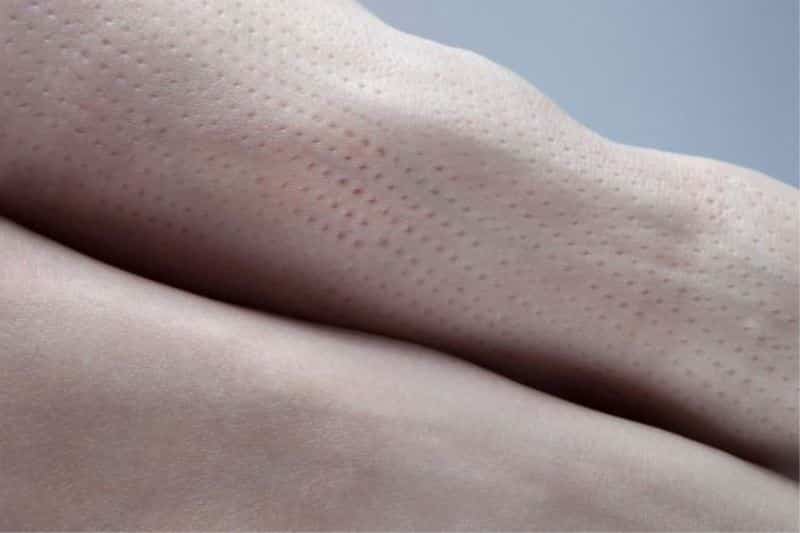