A Canadian-Italian artist named Tony Luciani takes a sole responsibility to take good care of his over 90-year-old mother and wants her to feel young once again. And, as he’s looking after her, he takes it to the next level by making her his own photography model. 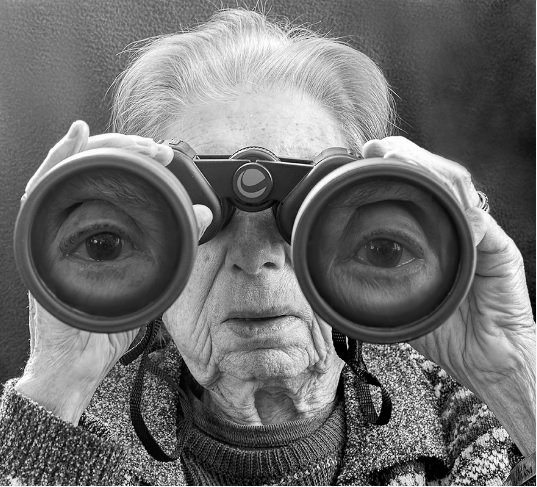 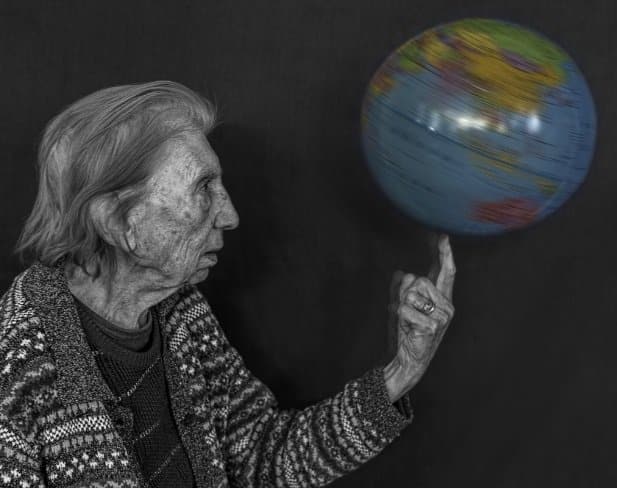 Aside from giving her basic needs and necessities, Luciani wanted her mother to be part of his work of art to make her feel more productive despite her old age.

I noticed how alive she felt by participating. 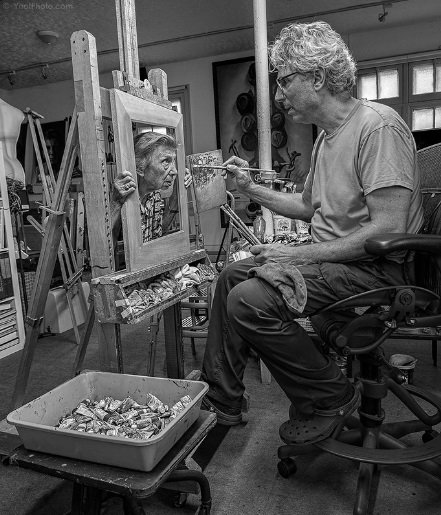 In fact, aside from their mother-and-son bonding, her participation to Luciani’s photographs is a new experience to her.

Her youthfulness and eccentricity started to show through. 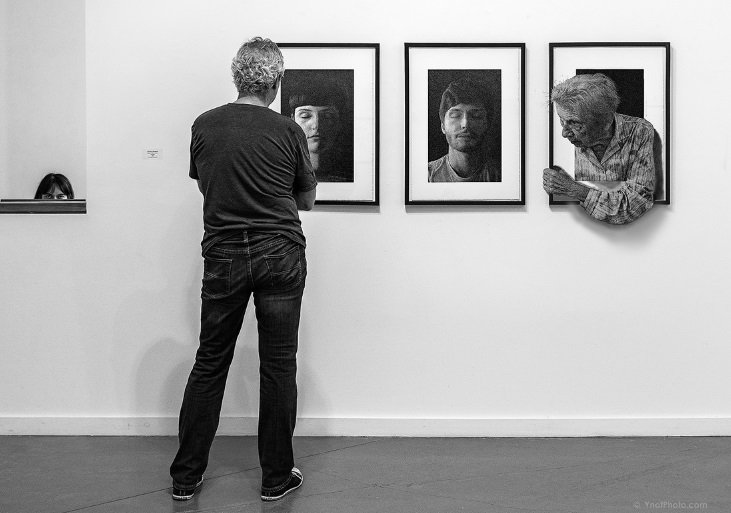 Evidently, Luciani’s mother displays her “joie de vivre” or a cheerful enjoyment of life at the age of 90 years old. 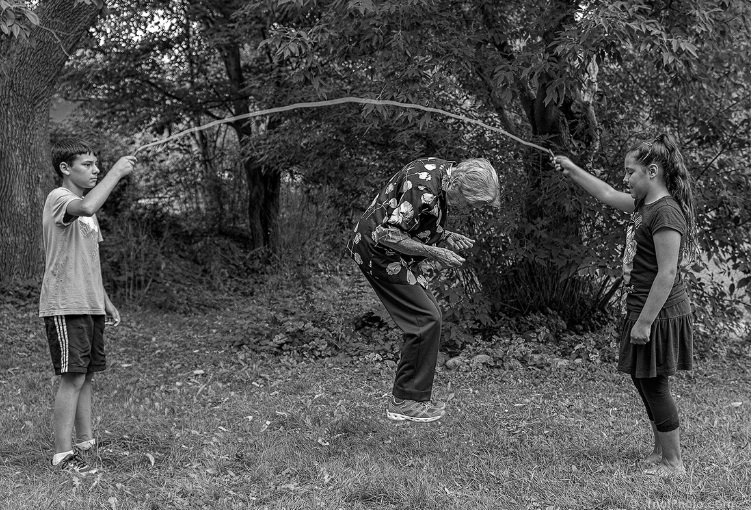 Of course, Luciani himself enjoys working with his mom, too, and now finds his own perspective in life. In fact, he is now sharing his and her mother’s snaps for everyone to see on his website, YnotPhoto. 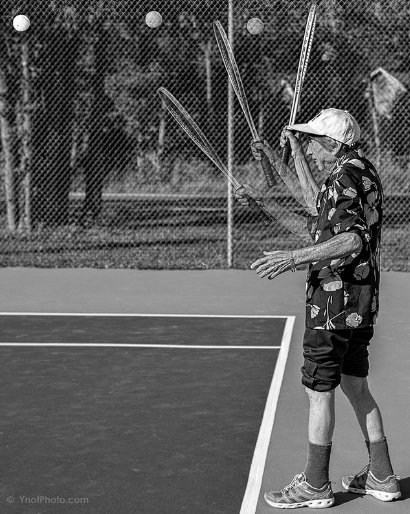 The more I reflect on Mom’s story by posting these photographs on social media, the more people who see the pictures express a profound association by relaying their own experiences with age and dementia. 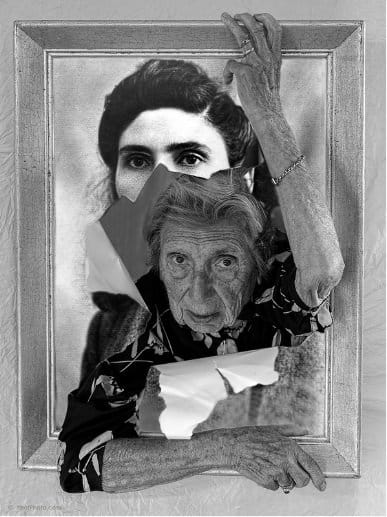 Luciani’s photographs don’t only work for him and for his mom, but also for everyone who can relate no matter what age they are in.

These images have struck a chord with many individuals. Life is not about waiting to die. It’s about wanting to live. 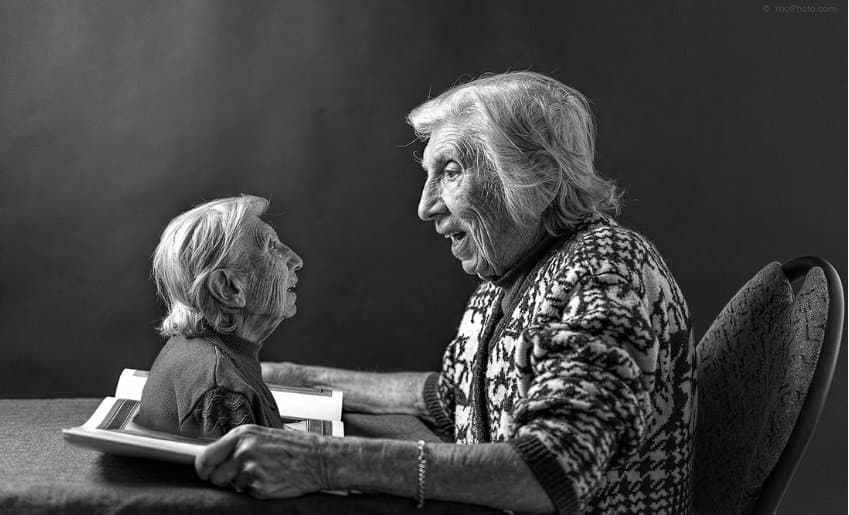 Luciani revealed to Feature Shoot that he only showed his mother some sketches to portray on their photo shoot. 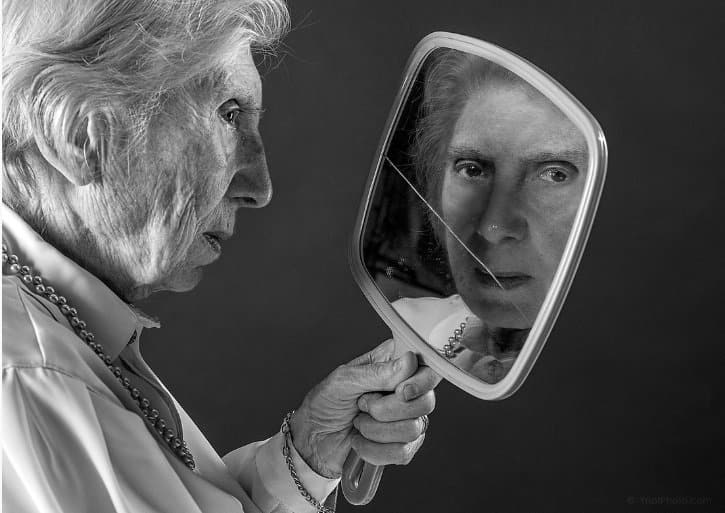 Later, she, then, feels comfortable acting out and pose naturally without the need of telling her to.

The subsequent sessions began to get more complex as my ideas developed. Her recollections and her feelings became a beautiful story to tell. 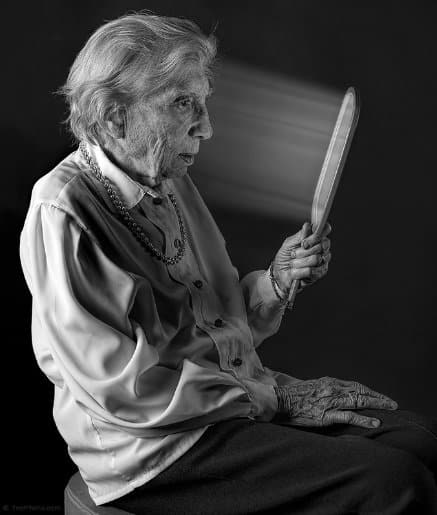 Luciani’s photography now works as his medium to build a different kind of connection with his mother that truly draws them closer together. 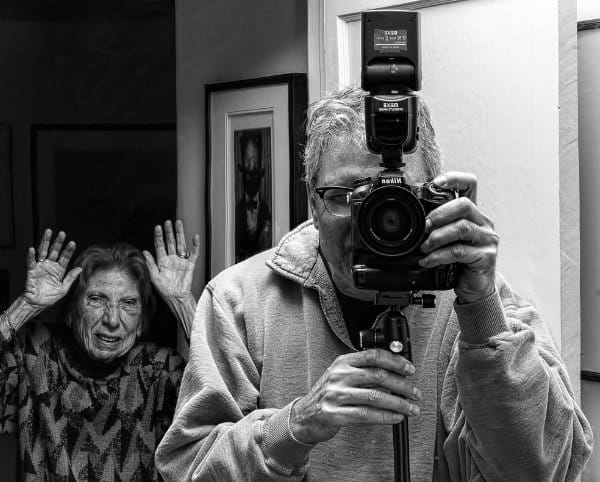