Remember the famous movie franchise ‘Back to the Future’? It was released during the ’80s and tried to depict how the future society would look like. For a movie trying to look far into the future, it sure got some things right.

But here’s another interesting fact: Back in the 1899-1910s, French artist Jean-Marc Cote was asked to illustrate life in the year 2000. His artworks reflected how he imagined life about a hundred years ahead of his own time. The illustrations were found in the form of postcards and paper cards enclosed in cigarette boxes.

Scroll down and see his awesome illustrations below.

1. This one looks like the predecessor of present-day airports. 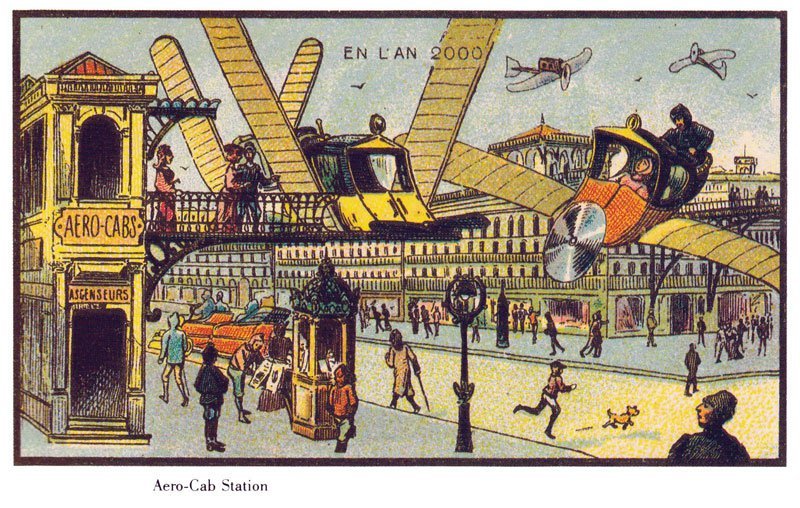 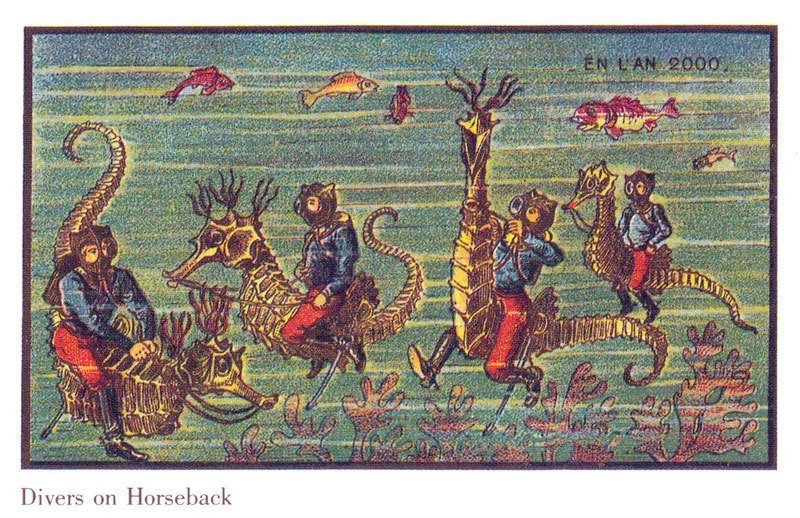 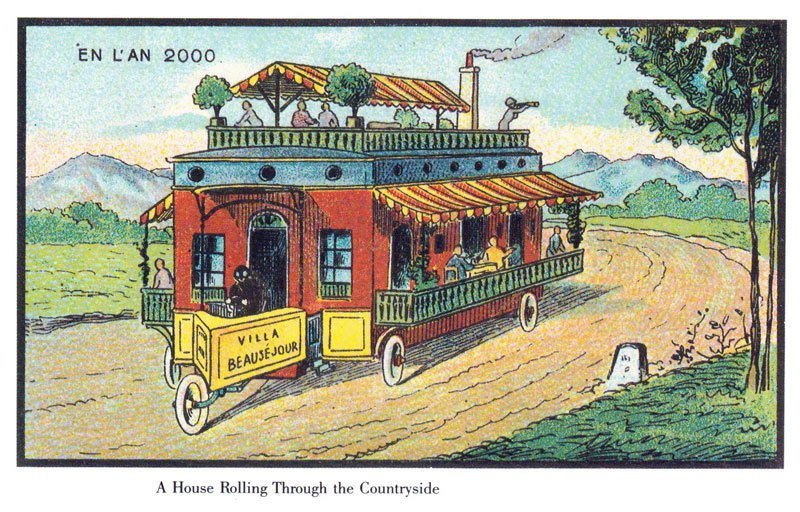 4. If there are airplanes then there should also be “aviation police” 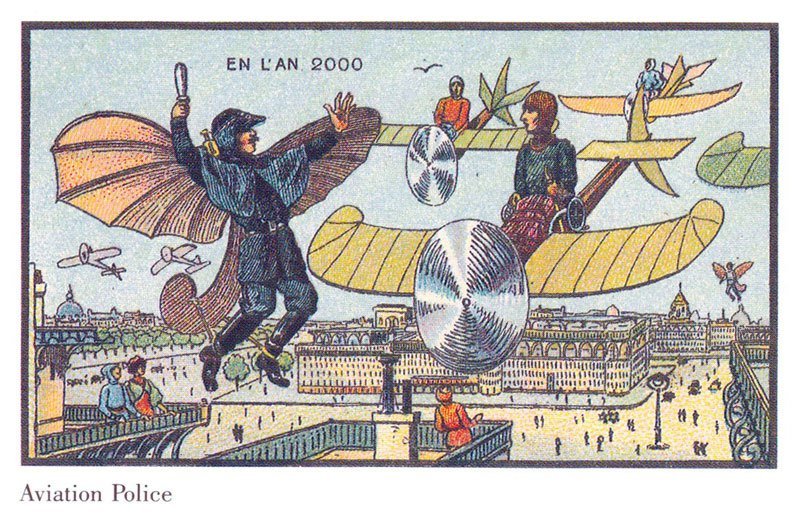 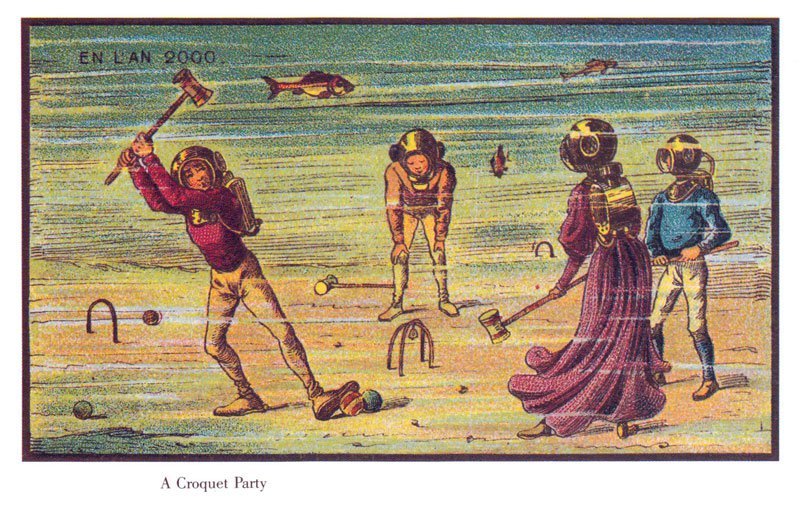 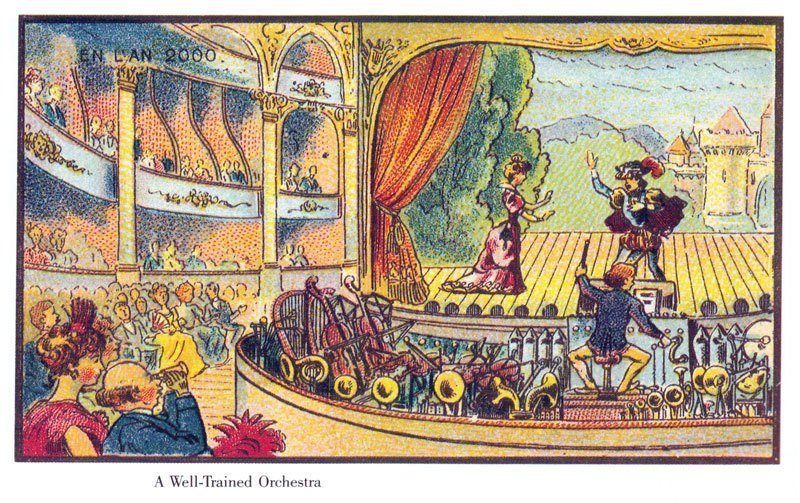 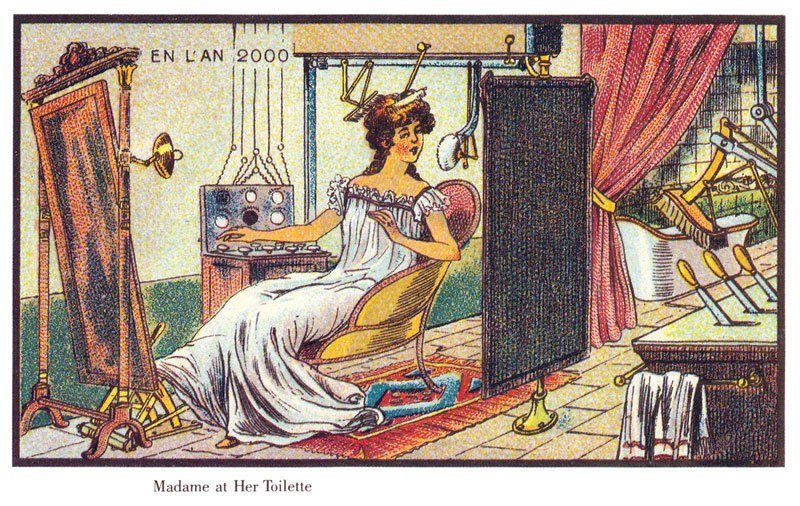 8. A daring sea rescue, through the efforts of an airplane. 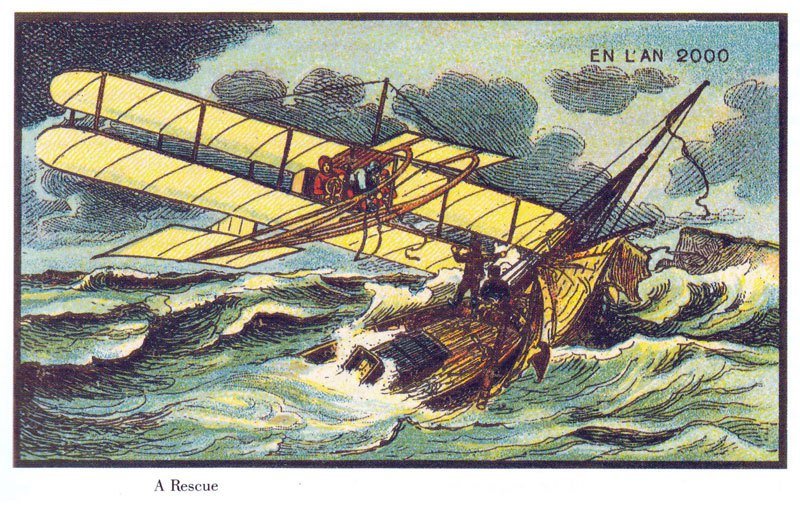 9. Aerial firemen to the rescue 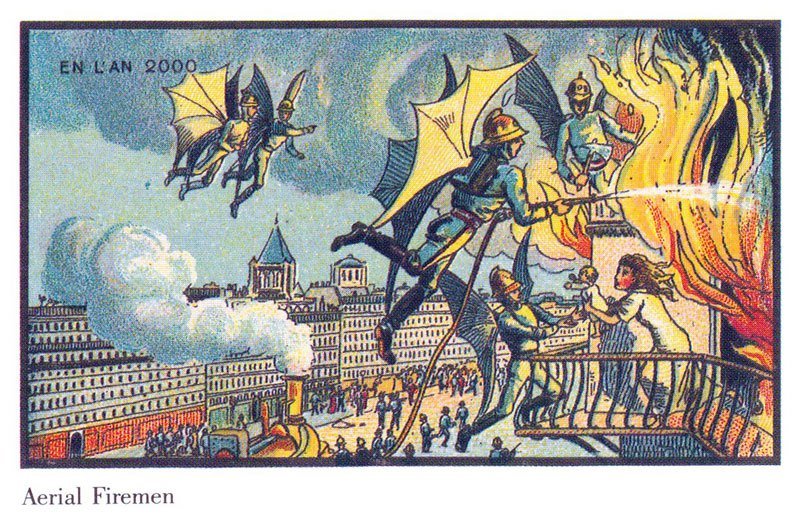 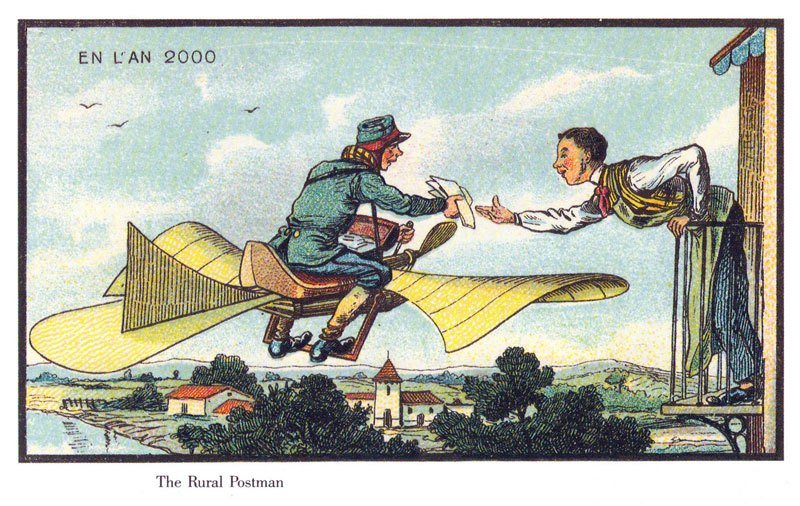 11. It seems the artist has a weird fascination with underwater activities… 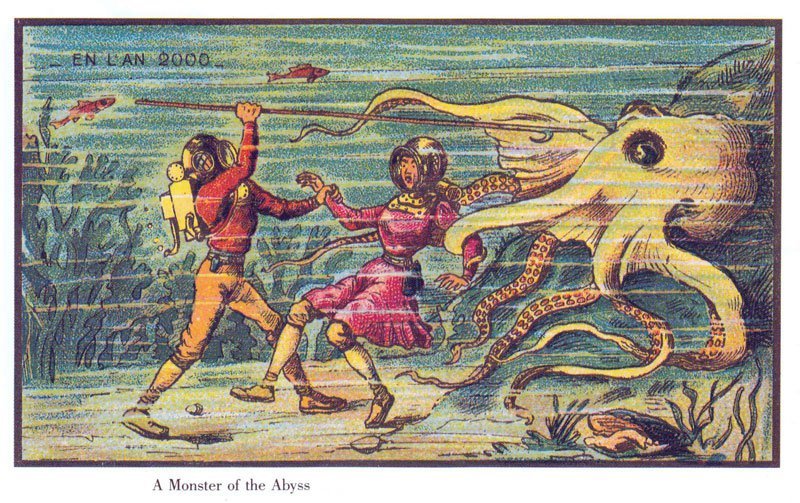 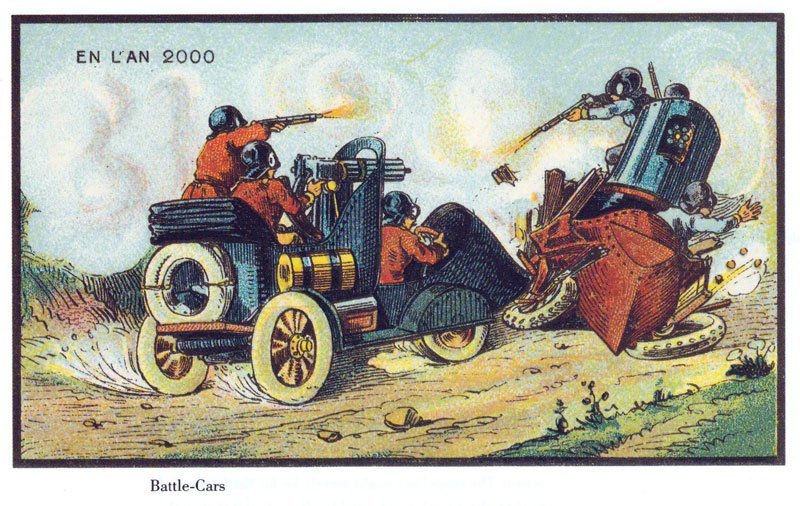 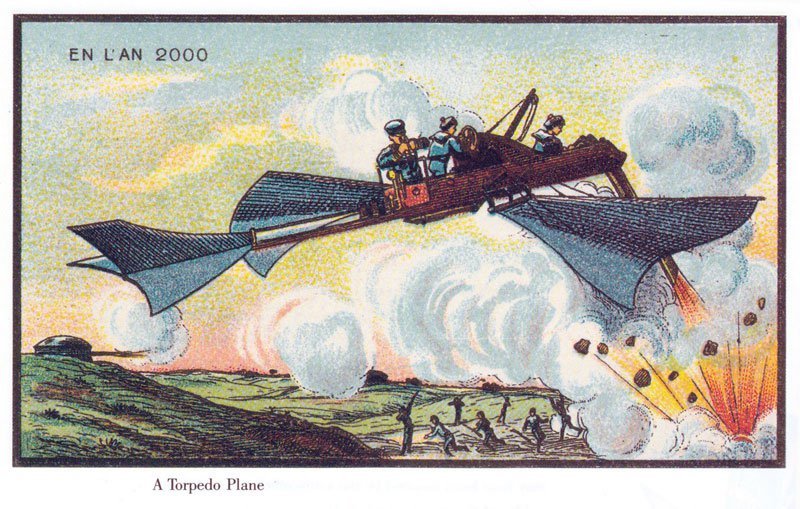 14. Does this scene look familiar? 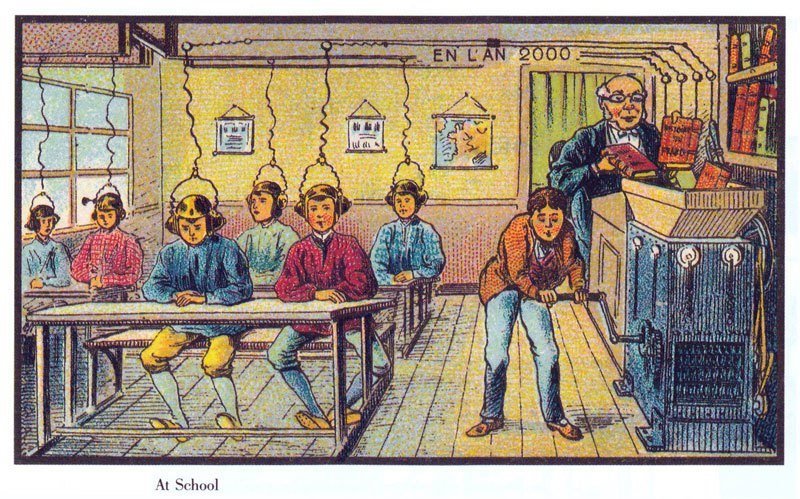 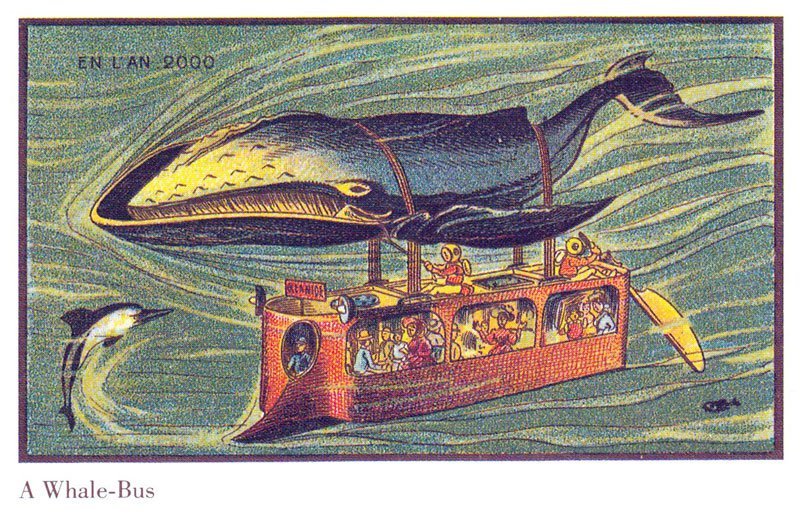 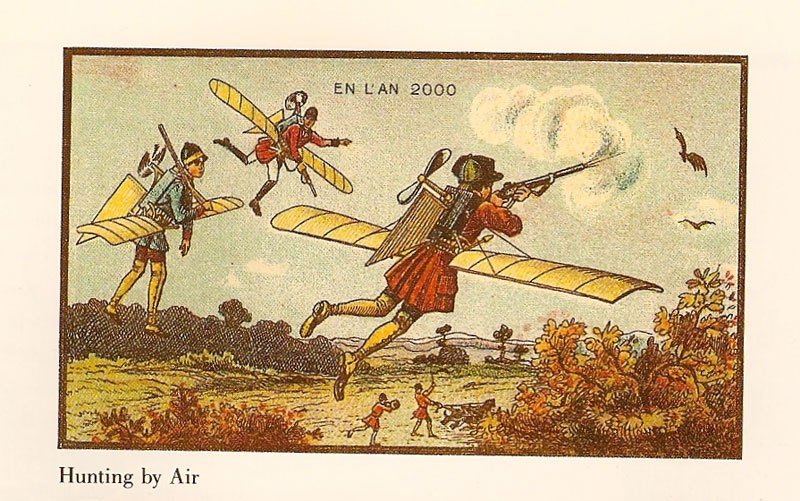 17. An explorer off to discover new exotic lands 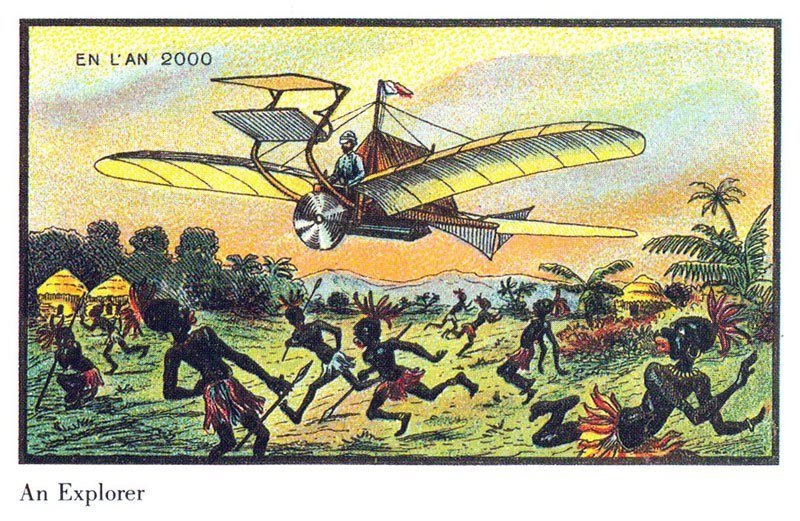 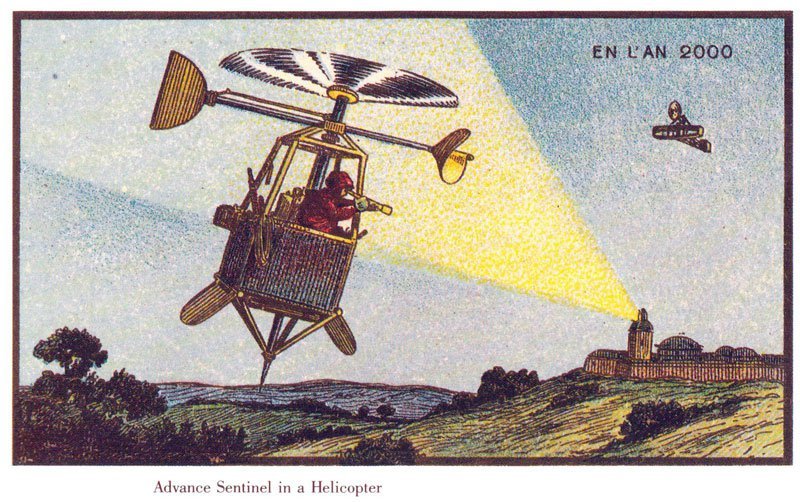 19. Forget running on foot, smugglers are going to be airborne by year 2000! 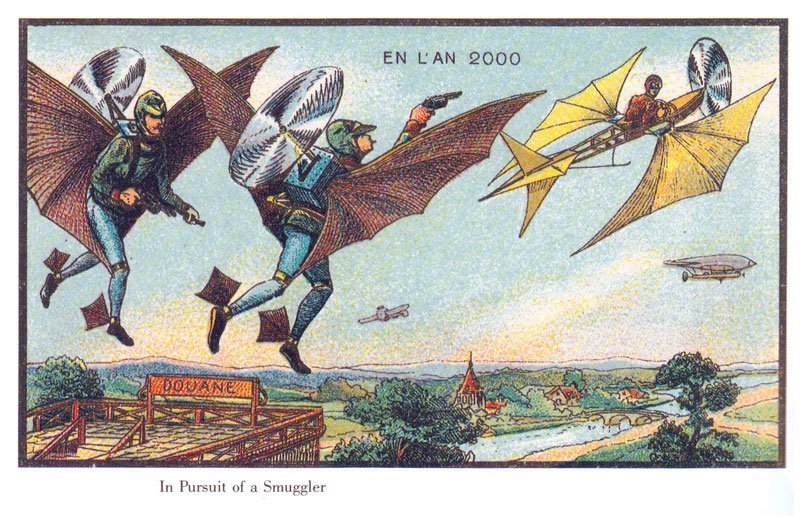 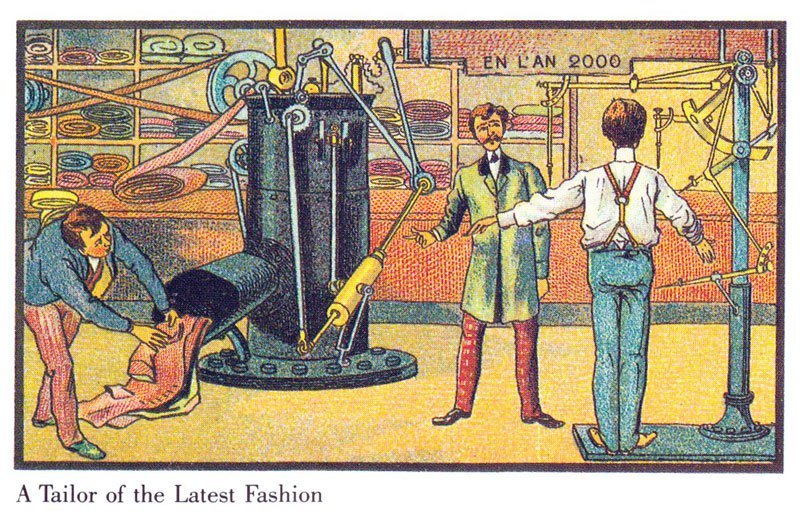 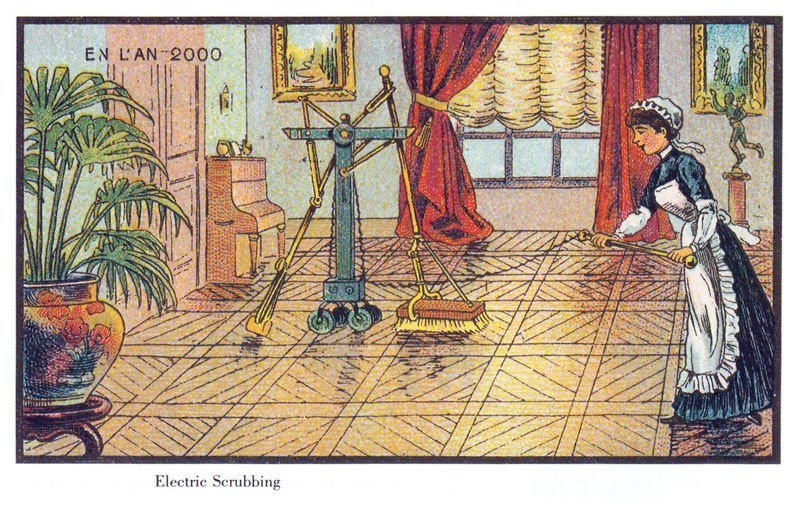 22. Someone better not nudge that razor LOL 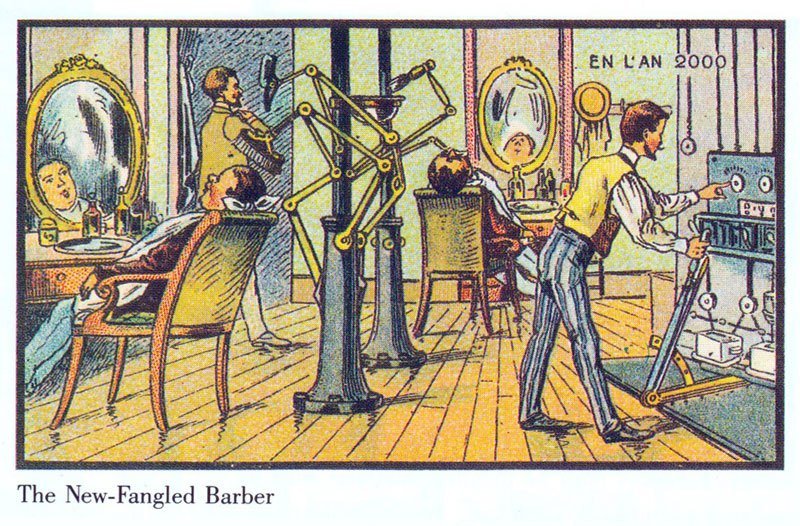 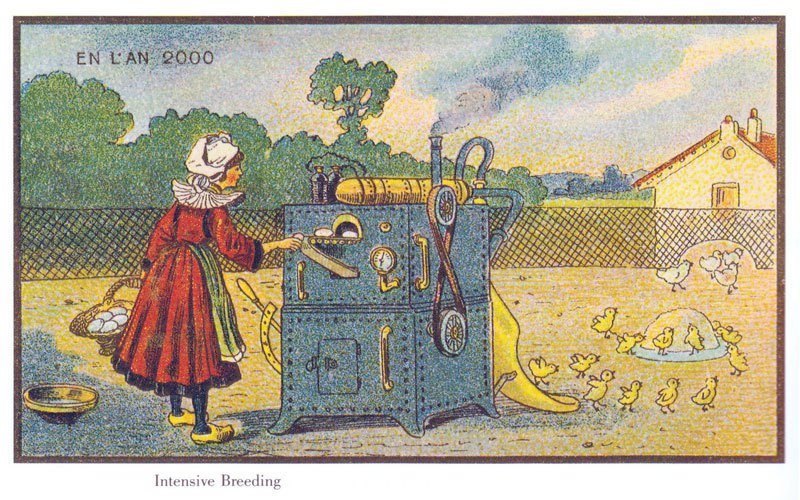 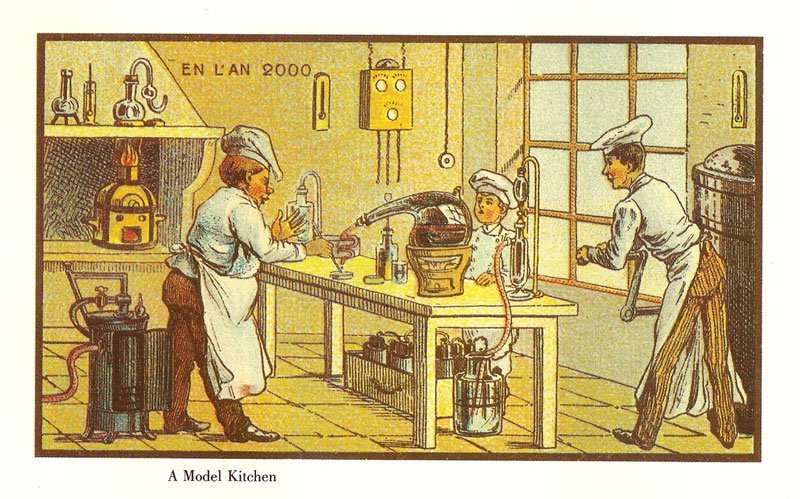 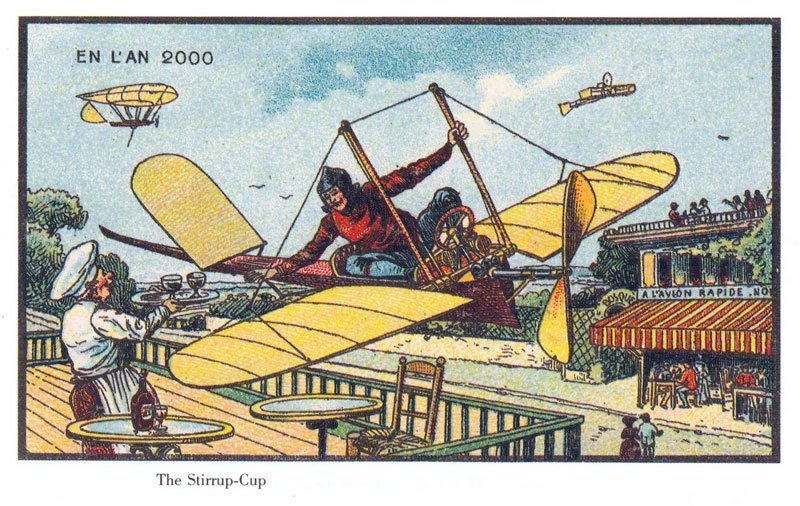 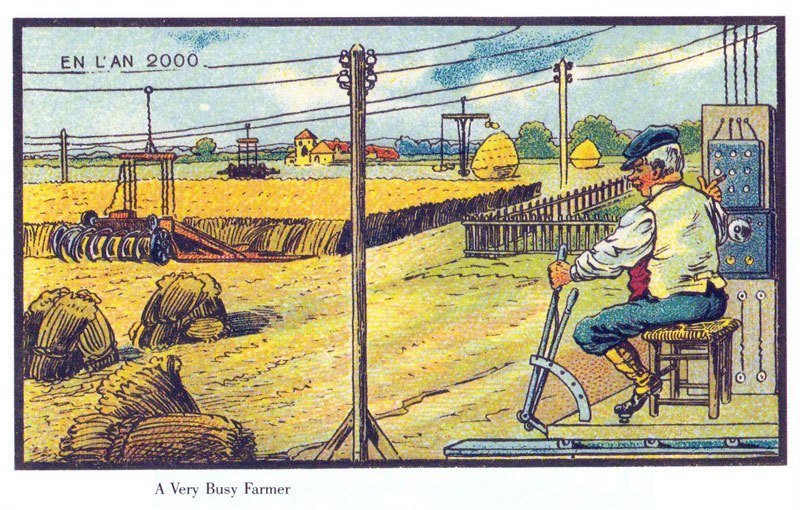 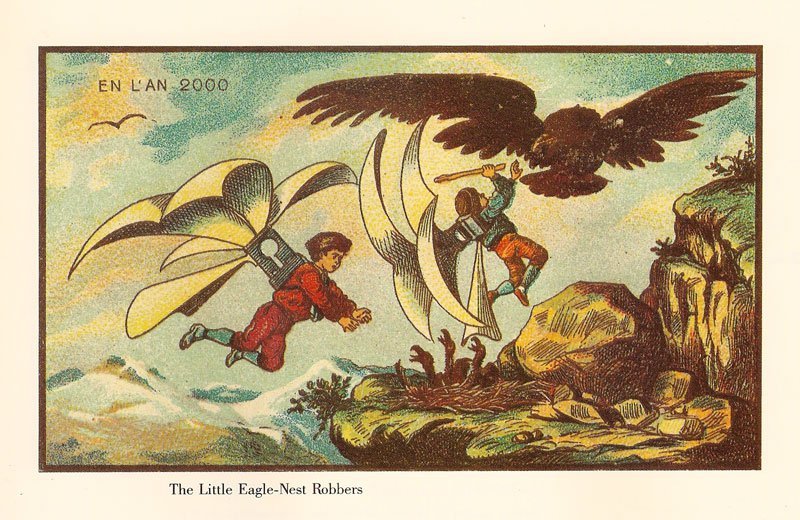 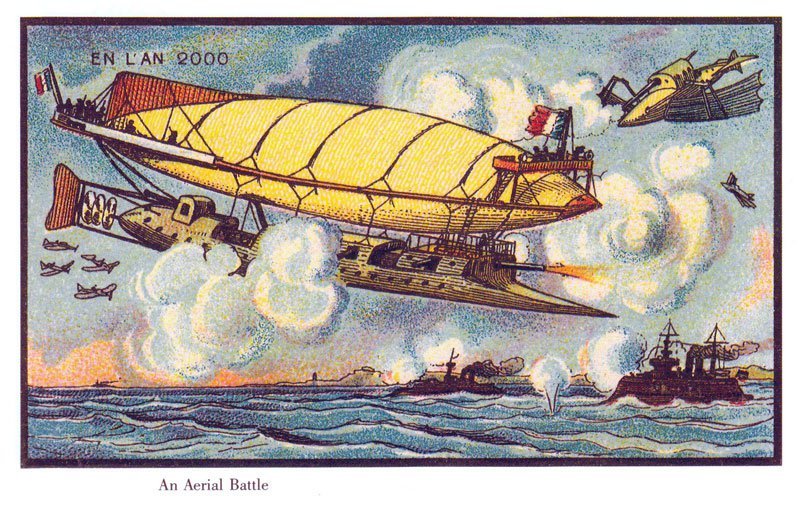 29. Because fishing for seagulls from under the water is easier, right? LOL 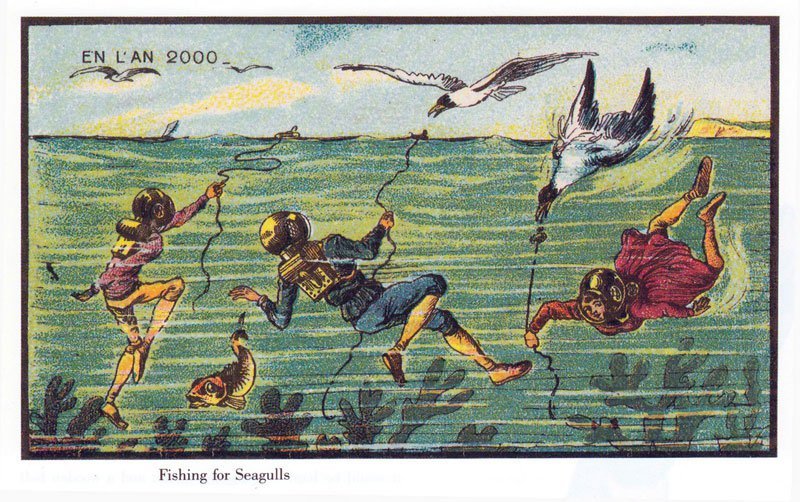 Although some of Jean Marc’s predictions were way off, his artworks and imagination were still awesome! We should do this for the next generation too!

Source: Can You Actually