Almost all people in the world watched the epic finale of the latest season of Game of Thrones. The episode proved to be a massive success, accumulating more views than the previous record. It was indeed a satisfying conclusion to the seventh season.

But for those who fell in love with the books first, they must be eagerly waiting for George R. R. Martin. Why’s that so? It’s because they’ve been dying to read the latest A Song of Ice and Fire installed called The Winds of Winter.

Fans have been dreaming of the day when they can all finally read the new book. 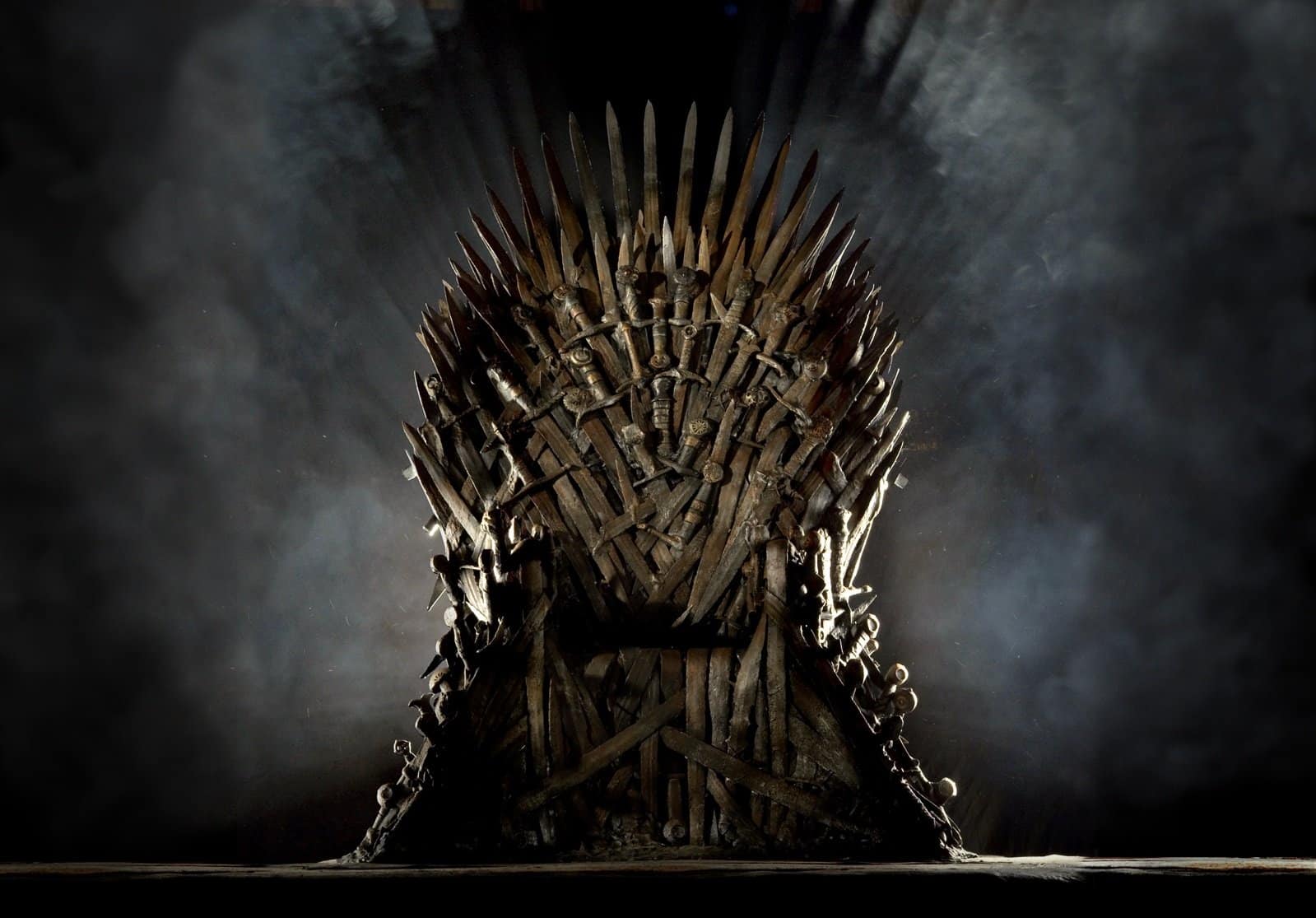 Interestingly, it appears that fans will no longer have to wait for Martin to complete it. This is thanks to a software engineer named Zack Thoutt. And believe it or not, he plans to write the book himself. Well, not really by himself, but through the use of artificial intelligence (AI).

According to Motherboard, the bot has already crawled over 5,370 page of the first five books. This is through the use of a technology called Recurrent Neural Network or RNN.

As a matter of fact, the artificial intelligence has already completed the first five chapters of the book. 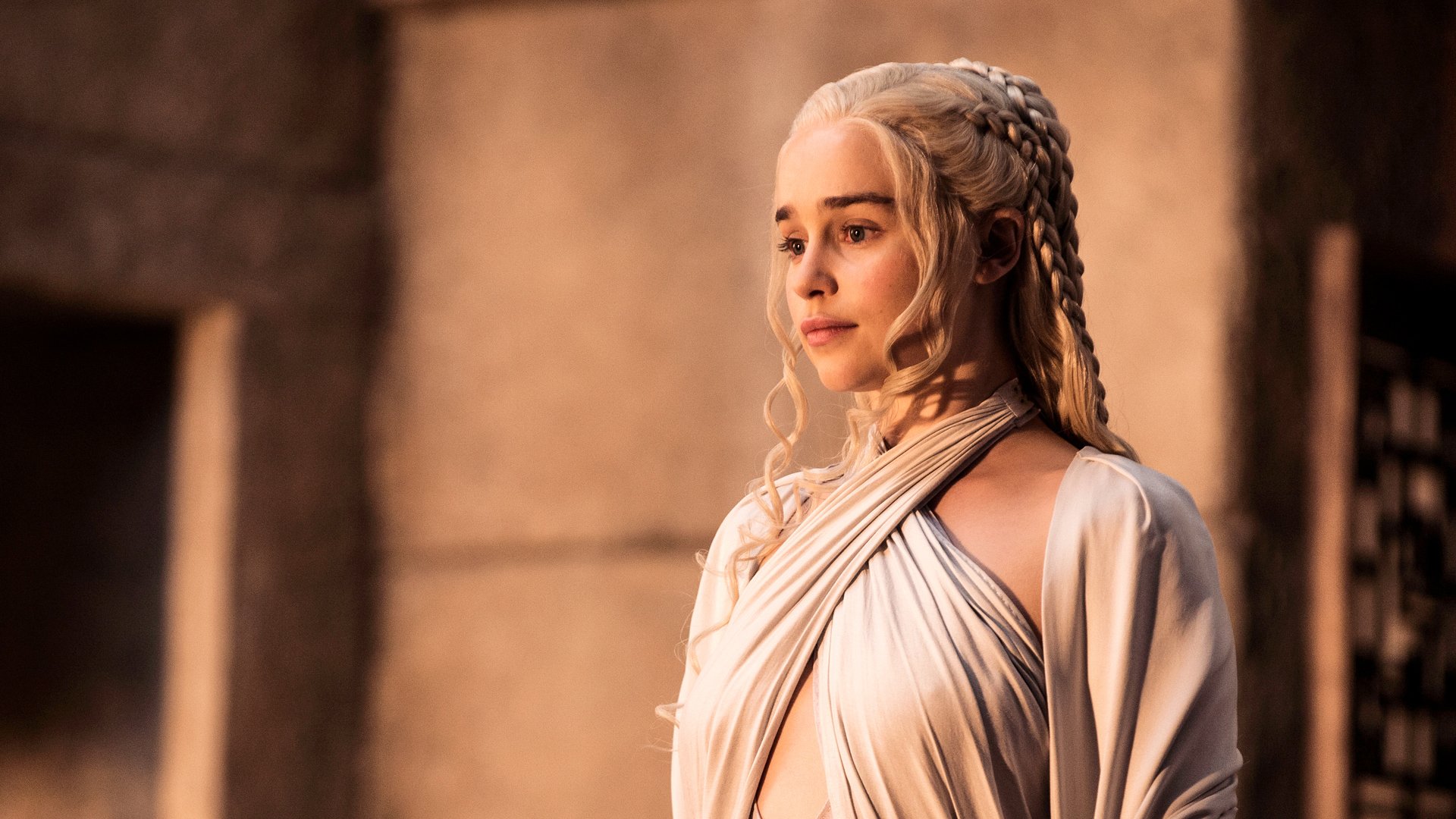 Not only was the grammar impeccable, the overall results are just interesting. Thoutt started each of the chapters by supplying prime word to the RNN. He also told the program how many words to write. From there, everything went like magic. The network was left on its own to produce the results.

Tyrion could hear Lord Aemon’s coughing. ‘I miss for it. Why did you proper?’”

The technology even forms its own direction for the book while introducing a totally new character called Greenbeard. The AI predicts that – wait for it – Jamie Lannister will kill his sister and current queen of Westeros Cersei. But not just that, though. Varys himself will kill Daeneyrs through poison.

Many are wondering why Martin is yet to be done with The Winds of Winter. 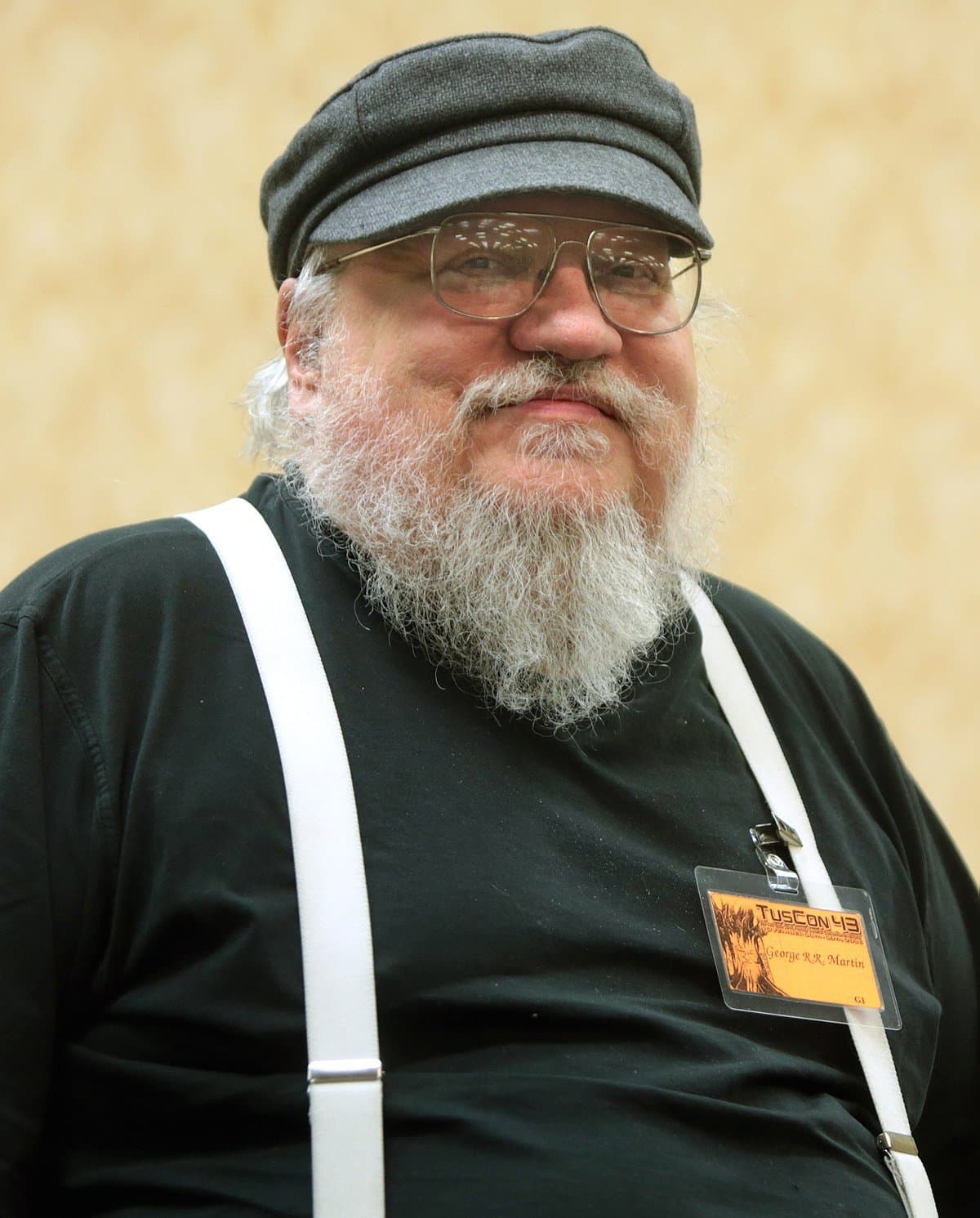 Of course, Martin’s take is totally different from the RNN’s version. After all, you wouldn’t want to rely the fate of the book to a robot, right?

Nonetheless, it’s just fun to see how capable an AI is in learning language and style. The fact that it can create a completely new Game of Thrones book is already fascinating.

To give you more dose of it, here’s another excerpt:

Jaime yelped, in the dirt, and came to climb off beside his bedchamber, and we could almost find the tunnel at once, but we’d shut it without battle if she sings, then, and you may storm woods for fire to the west, where we feed the others. The rats come home to their lives!”

Thoutt explained that Martin is unlike any other author. He’s “very descriptive” when it comes to writing. This descriptiveness, unfortunately, made it difficult for the network to comprehend.
You can check the first five chapters of the so-called Game of Thrones book at GitHub.