Although our technology has greatly advanced over through the years, our knowledge about space can still be considered shallow. This just proves how vast the universe is and that it’ll take forever for us humans to understand its complexities. Regardless, humanity has managed to step further and reach new milestones.

In fact, a British company is looking to make things a little bit interesting for your dead loved ones. They’re basically planning to send the remains of deceased people into space. Their ashes will be lost into the cosmos, making the universe their final resting place. And all of these can be done for only $1,050.

Ashes into space? Not bad. 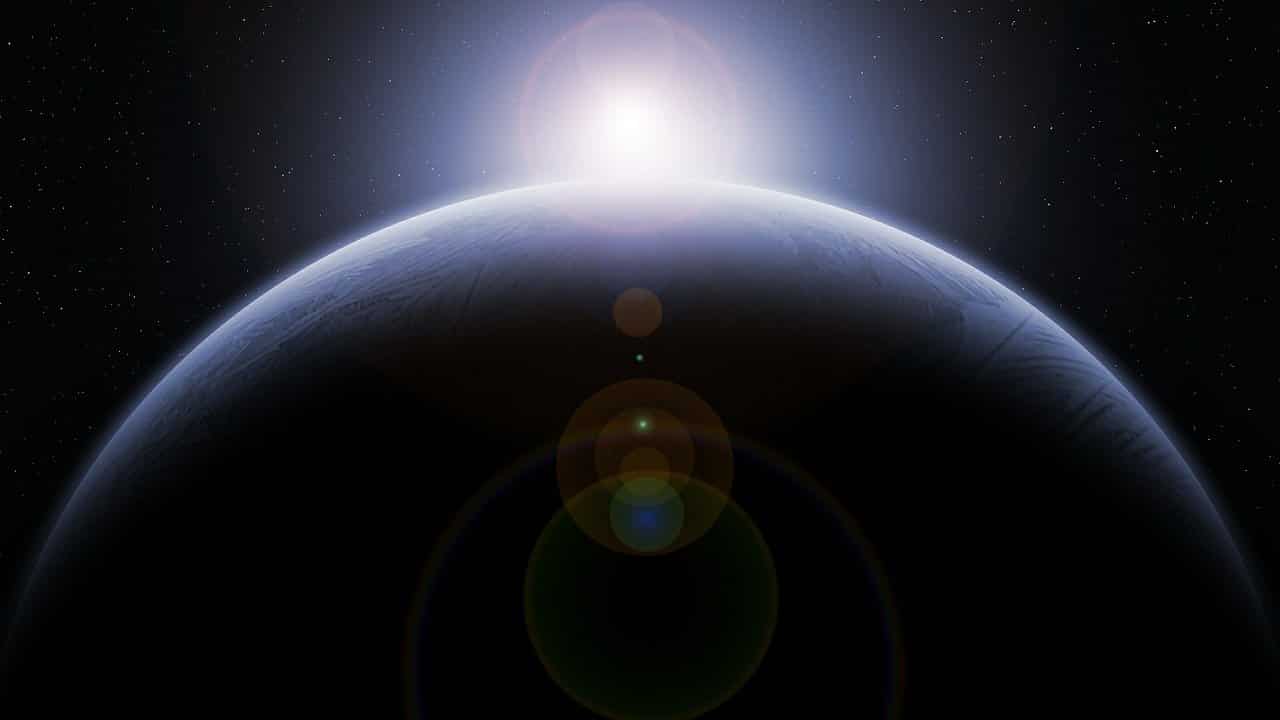 Set up by two University of Sheffield, UK graduates, Ascension Flights spent the last few years successfully sending hundreds (if not thousands) of items into space. Interestingly, they were successful in releasing non-human ash into space through the use of their Ascension 1 craft. The company is reportedly all set to open its service to the general public.

We’re at the edge of the next space age, with private industry in the US on the verge of making personal space flight a reality. Many of the first generation of space fans intoxicated by space flight will never experience the thrill of looking back at the Earth and fulfilling their dream of space flight.” 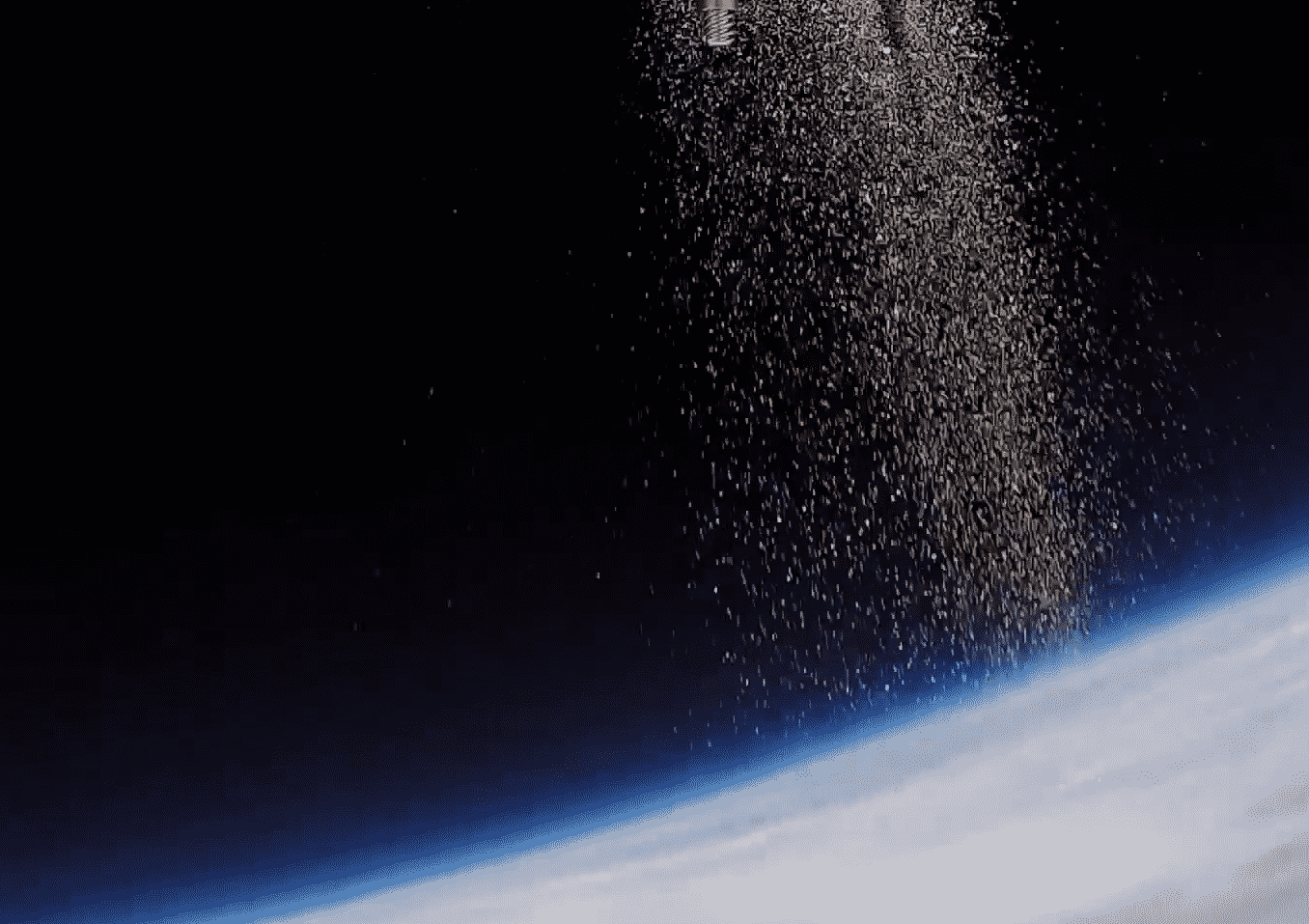 Our new service enables families the opportunity to fulfill their loved ones’ dreams. We feel it’s the ultimate send-off for a life well lived.”

Ascension Flights offers several packages, mostly ranging between $1,036 and $2,470. Apart from the actual releasing of ashes, there’ll be videos and photos of the so-called “space ceremony.” This is done by loading the aforementioned aircraft with a payload, which is actually fitted with a space-designed camera. It also has a special tracking device and a release mechanism that’s attached to a hydrogen-filled balloon.

The craft will be launched from the company’s Yorkshire site. Once it reaches the edge of the cosmos – around 25 kilometers or higher – the computer tracking the entire flight path will eventually release the mechanism. And voila, the ashes gently float into space.

Once the baloon bursts, it will bring the camera containing the footage back to Earth. 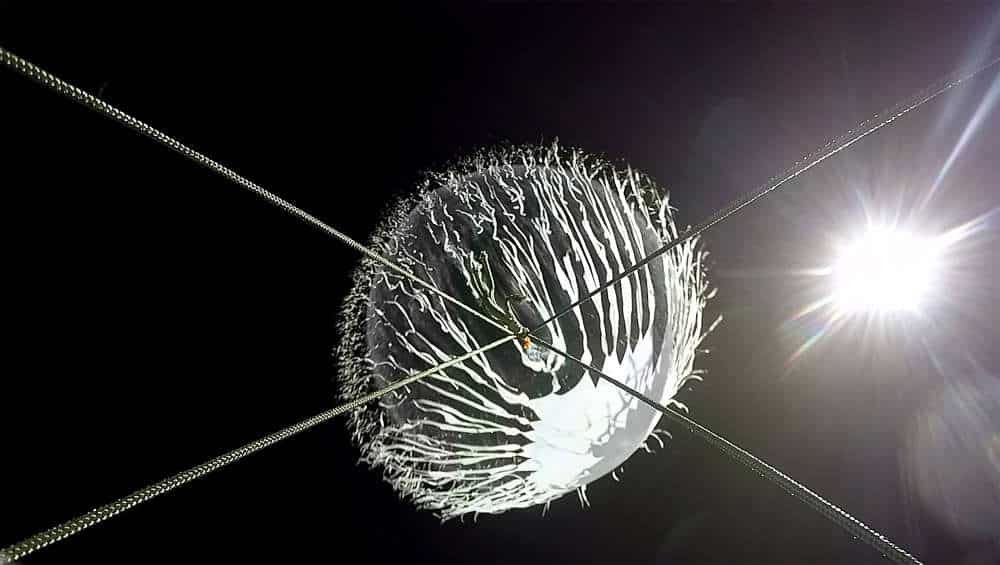 When the ashes are released, the winds of the stratosphere spread the particles out across the planet, ending up all over the place.”

Apparently, some of these ashes will most likely fall through the atmosphere of the Earth. They will either turn into snowflakes or raindrops.

This is definitely one of the most beautiful funeral rites out there. 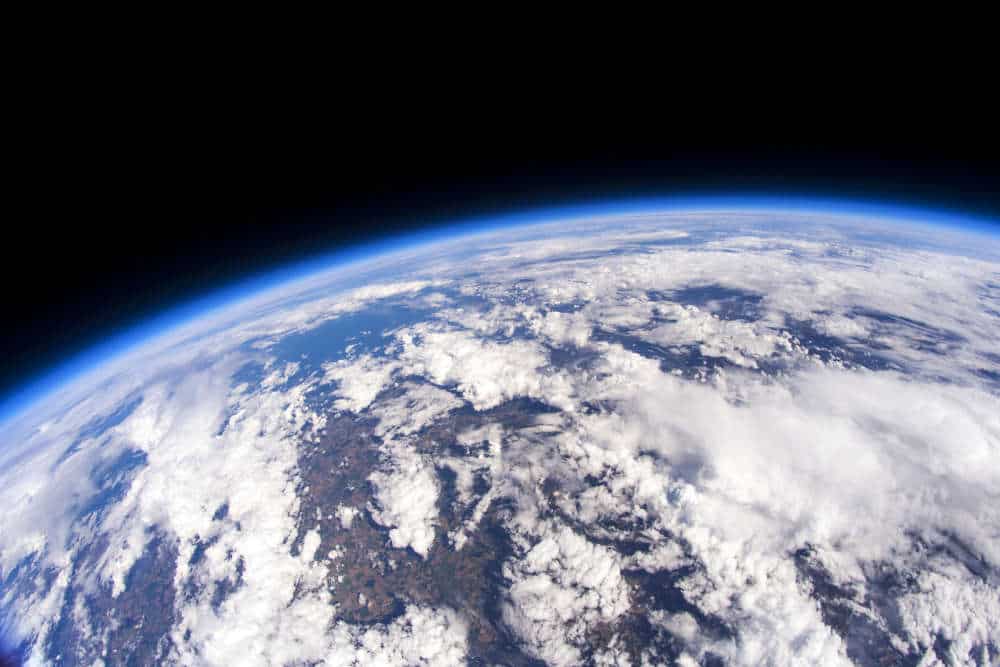 Fundamentally, we are all stardust. So this feels like a fitting tribute to those of us who have lived through the prologue to the space age.”

So, what do you think about this space funeral? Let us know what you think in the comment section below!