Last Saturday, a woman from Lancaster, Ohio showed up outside the local mosque with homemade signs in hand to protest against the Islamic faith.

This caught Muslims in the area by surprise as Annie, the determined lone protestor, expressed her hatred against the religion, hurling angry words even when some of their members approached her and calmly talked with her.

Nonetheless, Annie stood her ground and continued throwing accusations such as condemning Islam for ISIS’ violent actions. She even said she has read the Quran and claimed that the extremist groups are committing crimes based on its teachings. She, however, failed to cite which specific verses taught that.

Annie, a lone protestor, showed up at an Ohio mosque to protest against Islam. 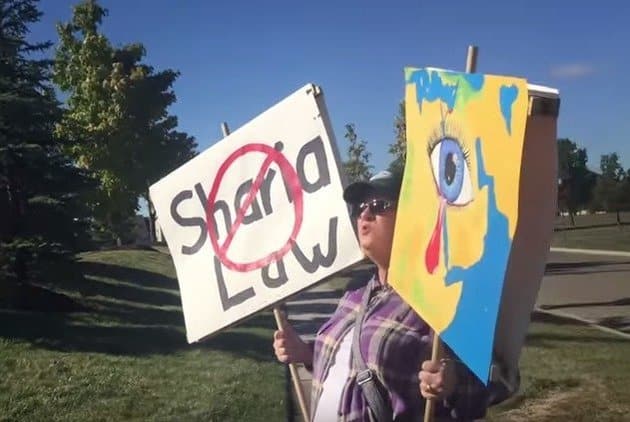 As seen in the photo above, she expressed concerns about the Sharia Law in the United States. During the conversation, she even went as far as assuming that Barack Obama isn’t Christian.

Despite her strong opposition against the religion, no Muslim turned hostile to her and they tried their best to explain their side of things. In fact, they were friendly with her.

Cynthia, one of the Muslims, gave Annie a warm hug. 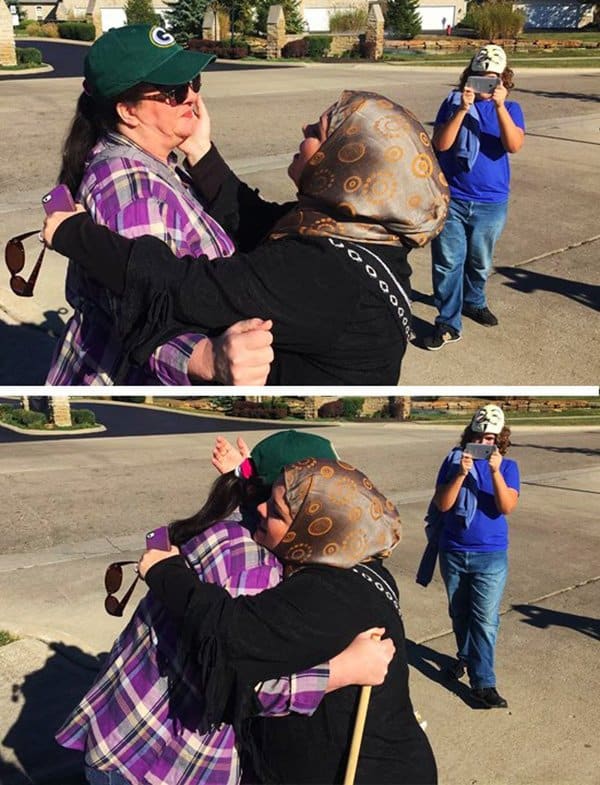 Once she spotted an opportunity, Cynthia Eugenia Cox DeBoutinkhar decided to give the hater a warm hug.

“Our hug seemed to go on forever. I wouldn’t let go until I could feel her go from tense to soft.”

Annie was then invited to the mosque. She was greeted by applause as she entered. 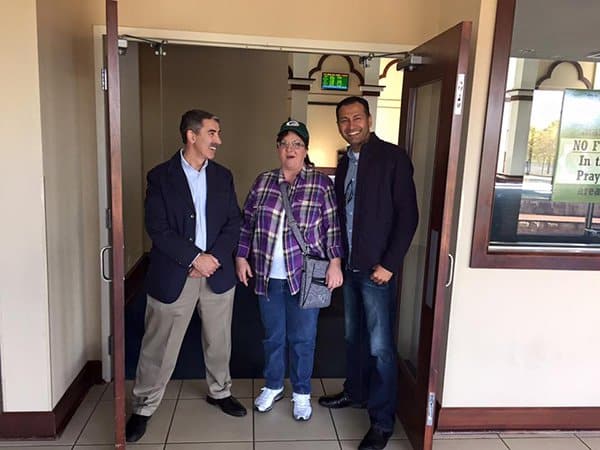 The members then invited Annie to come with them to the mosque and have some snacks. Understandably, she was hesitant at first but eventually consented anyway. She was greeted by applause and a lot of smiling people once she entered the foyer. Aside from the food, she also posed for a few photos with them.

This encounter really ended in the nicest way possible. Everyone had a smile on their face.

“What a wonderful result. Even if she still does not like the Muslim faith, she got to see the kindness of our members. God bless one and all.”

Huge respects to these Ohio Muslims for how they handled a bad situation!

Woman Strolls Through NYC in Street Clothes vs. in Hijab – Bystanders’ Reactions are so Different! 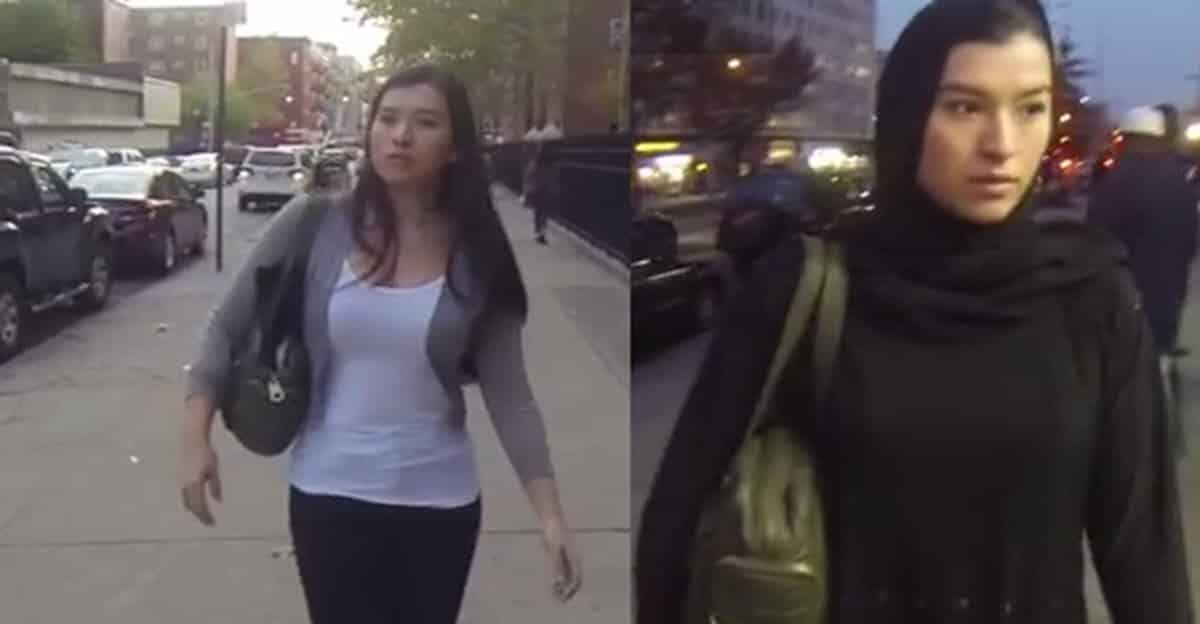