Summer is here and so are all the little insects with the nasty bites. There is little doubt that bug bites are common during summer since people are usually outdoors. While it is possible to avoid an encounter with the creepy crawlies, it is still a good idea to learn about different bug bites and know the first aid they require.

Bug bites can be painful and might also transmit dangerous diseases. Luckily, you can identify the sting or bite on sight and can get appropriate remedy.

#1. Hornet is very dangerous due to its aggressive nature. 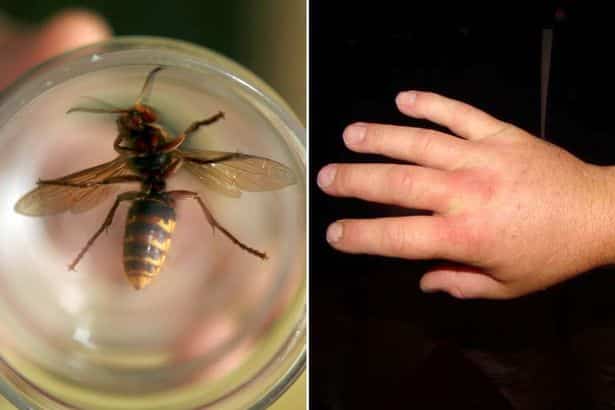 A hornet’s sting will lead to redness, swelling and possible blistering due to the histamine and acetylcholine in their poison. In addition to that, the victim will feel immediate pain. Go straight for the hospital if the victim goes cold and is having trouble breathing.

#2. A bee’s sting will be left on the skin after the attack and it needs to be removed carefully before cleaning the injured area. 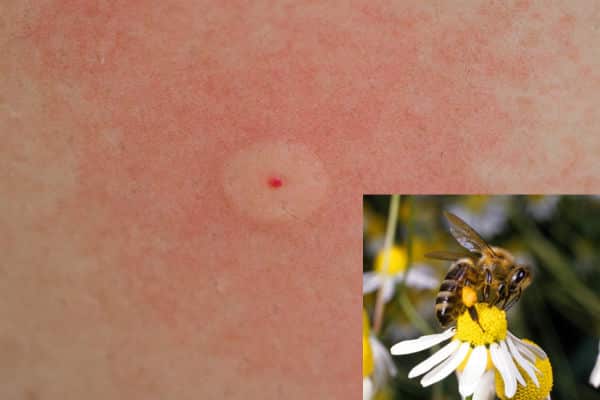 Bee stings are usually harmless except for a sharp pain and persistent itching that goes away when you take antihistamine. However, people who are allergic to bee poison must get medical help immediately.

#3. Wasps are the larger, more vicious versions of bees whose sting can cause hemorrhaging on the skin. 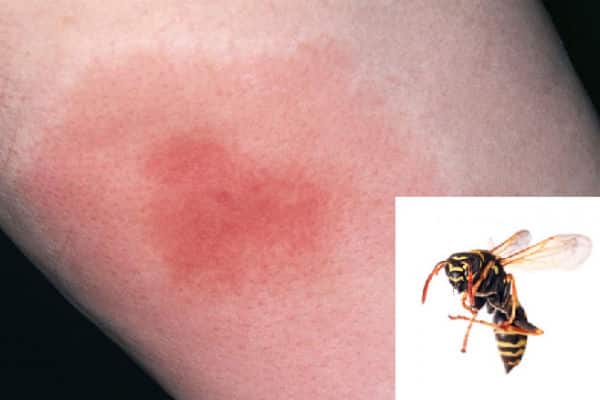 Unlike bees, wasps can sting several times and could cause anaphylactic shock. If the victim is allergic to the bug’s toxins, head for the hospital right away.

#4. Mosquitoes are everywhere during the summer but can be driven away with bug spray. 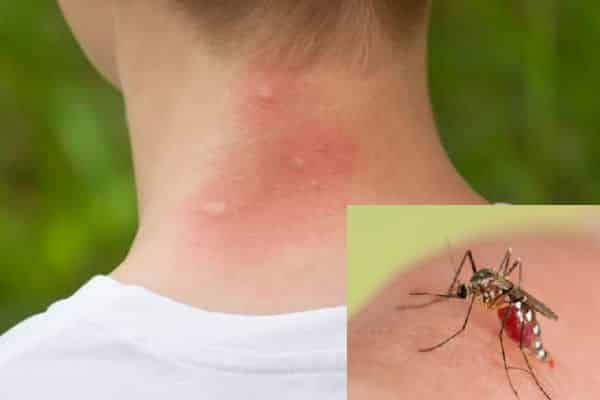 Mosquito bites can be itchy but they are easily relieved by cold compress, calamine lotion, or antihistamine.

#5. A tick bite immediately goes red and can take a long time to heal. 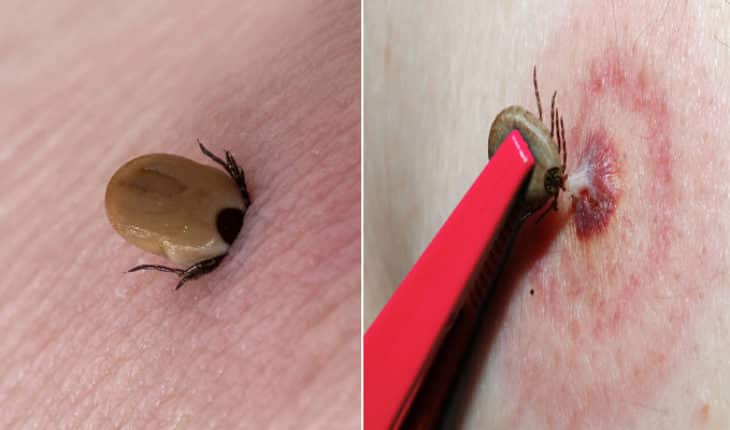 Ticks are nasty bugs since they can spread Lyme disease, borreliosis, encephalitis, and many others. The symptoms for these diseases may take some time to appear. Nevertheless, seek a physician as soon as possible.

#6. Flea bites generally look like mosquito bites but are more painful and are usually found on the lower extremities. 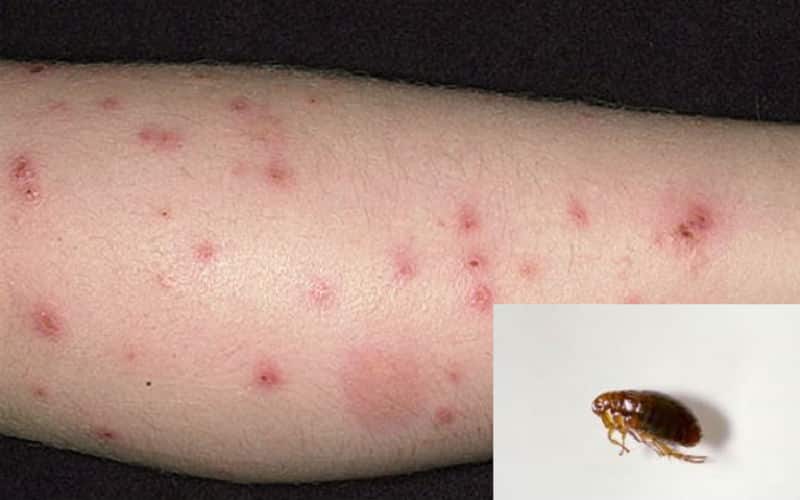 #7. Ants can attack in large groups and the itching from the bites can sometimes get unbearably itchy. 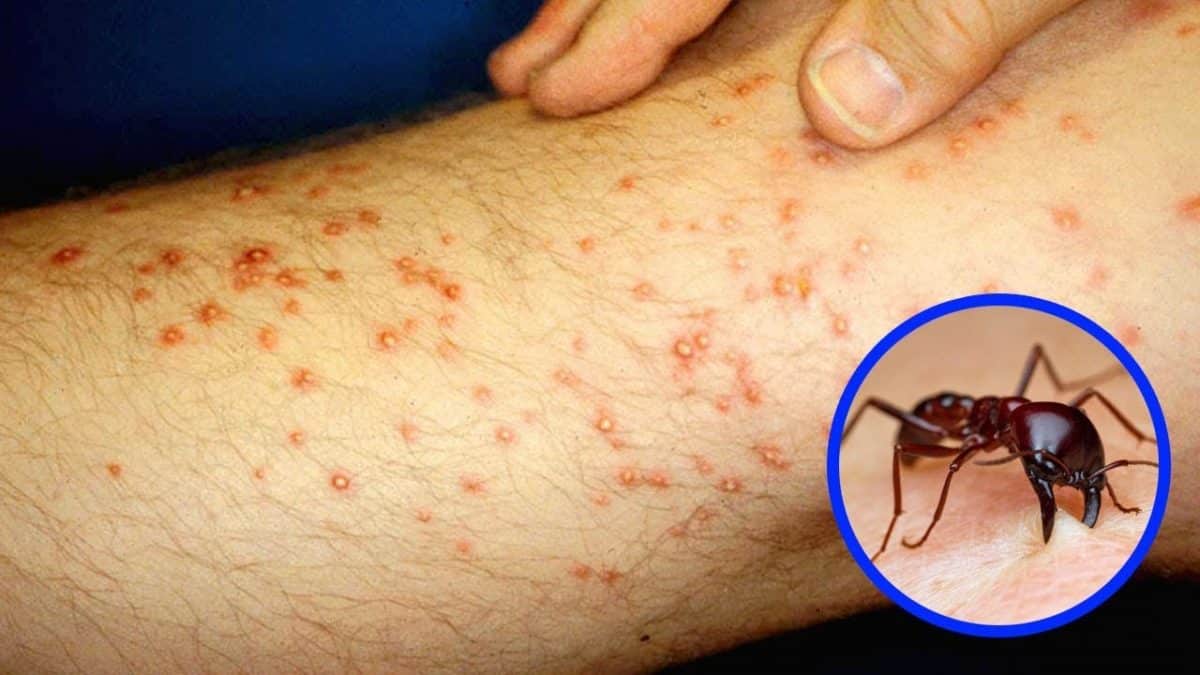 Ant bites might not seem too dangerous but some people are actually allergic to the bug’s toxins. Make sure to take antihistamine to ease the itching and swelling.

#8. Horseflies (or clegs) have painful bites that start out as a tiny red spot that eventually swells and itches. 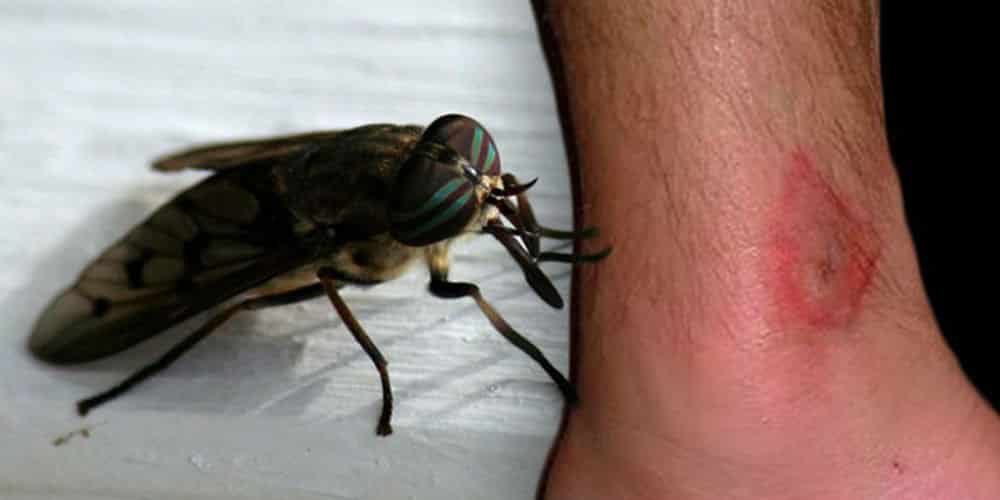 A horsefly bite needs to be cleaned immediately with warm water. Cold compress will help ease the swelling. Unfortunately, clegs can also transmit anthrax so a trip to the doctor might be needed.

#9. Lice bites also resemble mosquito bites but are usually found behind the ears or anywhere hair is abundant. 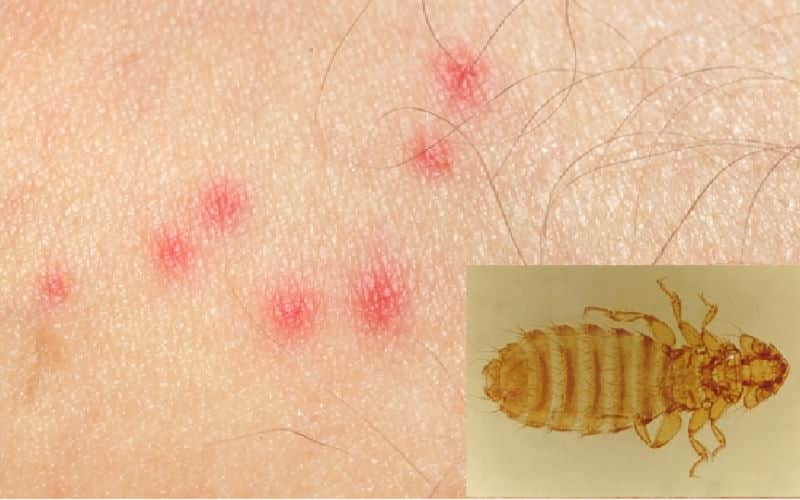 #10. Bed bugs tend to leave bites that look like roads on the skin but the itchy bites can be remedied by hydrocortisone or antihistamine. 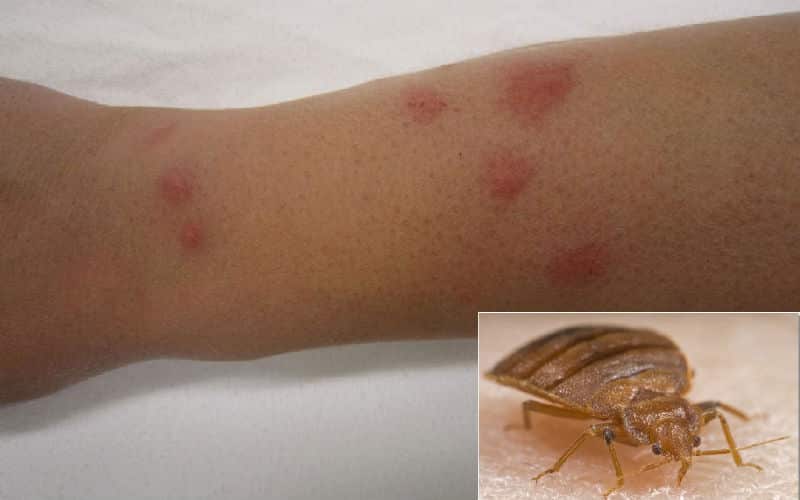