Every day, we see images of beautiful men women with perfect skin, gorgeous bodies, and attractive smiles – be it in magazines, films, television, or on the internet. Our minds have been conditioned to stereotype beauty and perceive it the way the media wants us to see it. And, almost always, such perception leads to an unrealistic concept of beauty and a distorted view of one’s own body image.

Struggling with a seemingly undesirable body image is not something that must be treated like a joke. It causes people to have low self-esteem and poor self-confidence and may even lead to eating disorders such as anorexia and bulimia.

Eating disorders are not simple matters, either. Surely, those who have struggled with anorexia and bulimia will be able to tell you that. There are a lot of sad stories about them, but there are also an equally significant number of happy ones about people’s journey to recovery and their renewed sense of self-worth.

Take this story about Gemma Walker as an example. Gemma had been suffering from anorexia for several years, and her parents could not do anything about it but watch their daughter die slowly in front of them.

Anorexia is an eating disorder characterized by the desire to lose weight despite having an abnormally low body weight. 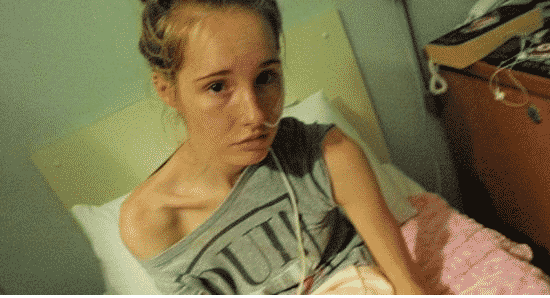 Gemma had been anorexic for several years. 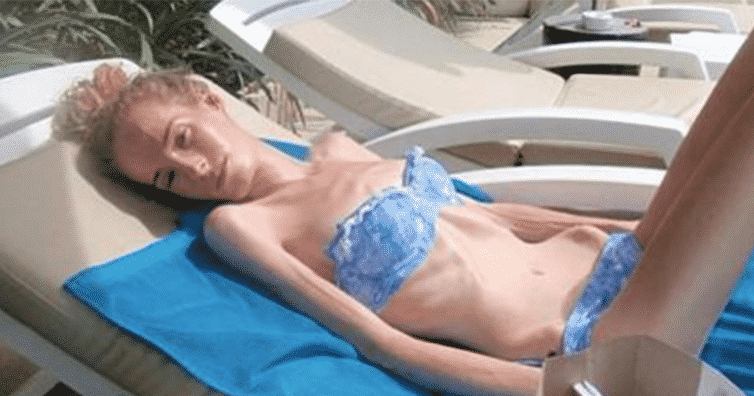 Her parents had been under constant stress making sure that Gemma remains alive.

Steve, Gemma's father, had to sneak into her room every morning just to make sure that his daughter is still breathing. 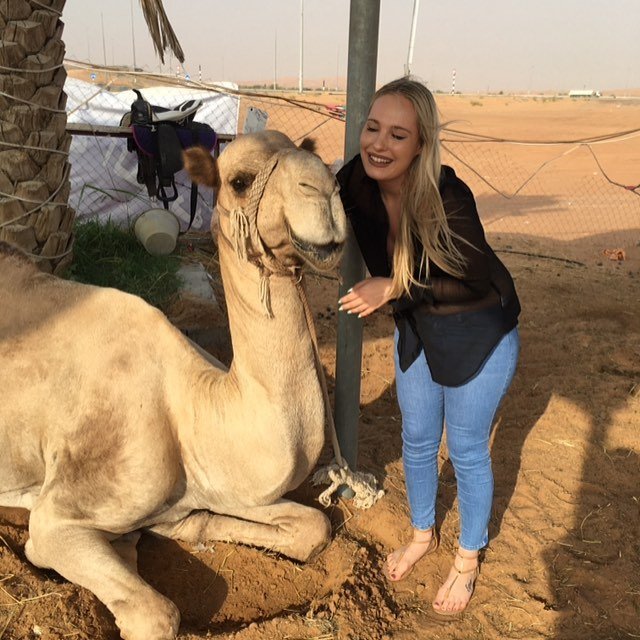 Steve said that he and his wife would sit "on the ground next to her bed just to be with her. " They couldn’t do anything. 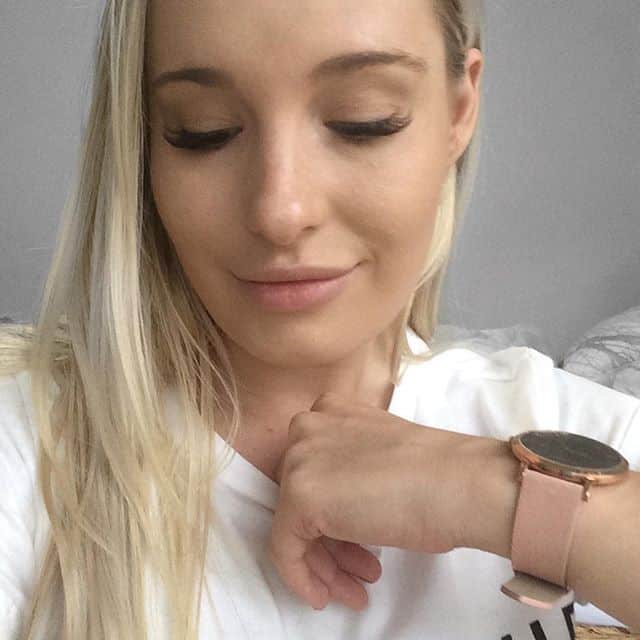 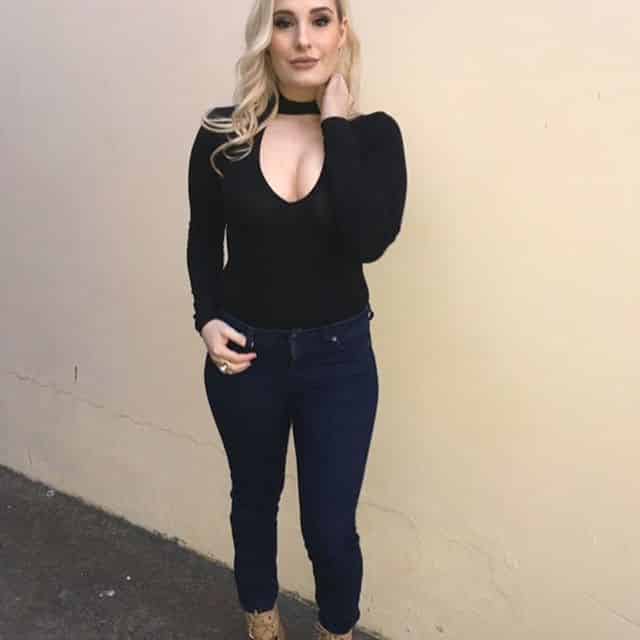