There’s really something special about the yuletide season and sometimes we couldn’t help but wish it was Christmas everyday. Well one man made that a reality – at least for himself!

Andy Park, an electrician from Wiltshire, England is probably the world’s biggest Christmas fan. In fact, he’s been celebrating it every single day for almost a quarter of a century now. In fact, he has rightfully earned the nickname Mr Christmas. 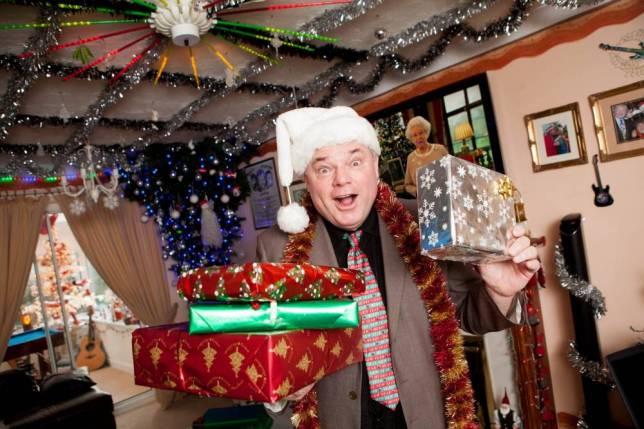 In a Unilad interview, Andy revealed:

“I love to watch the Queen’s speech every day on DVD. I love the Christmas cards I send to myself every day. There’s nothing about Christmas I dislike, I like the lot.”

So far, his daily celebrations has always been bringing him positive vibes.

“I get up in the morning happy, I got to bed happy. I’ve had a present and I’ve had a Christmas dinner. I’ve met a few neighbours and pulled crackers, had a sherry and mince pie with them all – it’s fantastic.” 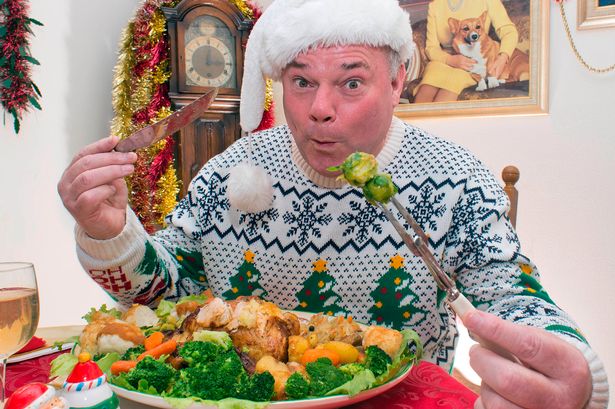 How did his Christmas obsession begin in the first place, you ask? According to Andy, it all started when he was a kid when his parents bought him a wooden toy plane for Christmas despite their financial struggles.

It was during a summer day in 1993, however, when he decided he’d celebrate the annual holiday more frequent than usual. 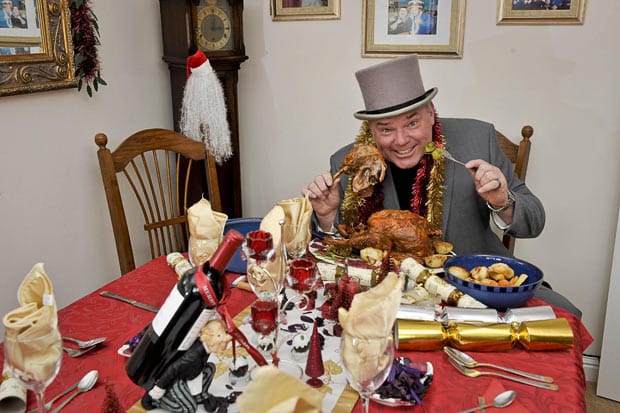 At some point, he even tried spreading the holiday joy with everyone in the town of Melksham – by keeping the Christmas tree lighted the whole year – but some objected to the idea.

“One time, I did get on to the council. I even offered to pay them to keep the [town’s Christmas] tree up all year round and also the decorations.

“I was going to pay for every bulb but they wouldn’t hear it. They said, ‘that’s crazy, keeping a Christmas tree up all year round? It’s a real one for a start, it will lose all its pines!'”

His other goal, aside from celebrating Christmas each day, is ultimately to join English pop group Take That.