There are several ancient temples around the world that are still intact today. These structures are true testaments to how our ancestors made buildings that were meant to last.

The term “temple” comes from the Latin word “templum” which was used in ancient Rome to describe a sacred precinct for priests. Today, the term is rarely used unless describing ancient structures that have withstood the test of time. Here are nine ancient temples that you can still see and visit today. 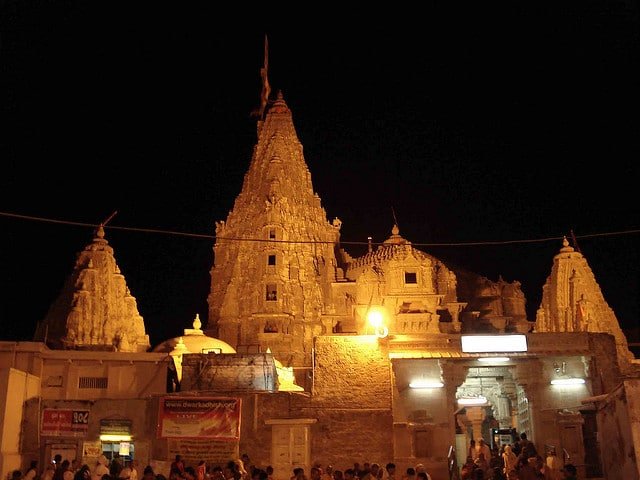 The Dwarkadhish temple is one of the holiest places for Hindus. After all, it was built in Suvarna Dwarka, the capital city of Lord Krishna’s kingdom. According to legend, the temple was originally built by Krishna’s grandson, Vajranabha. Because of this, Hindus have made the Dwarkadhish temple an important part of their pilgrimage since the 8th century. 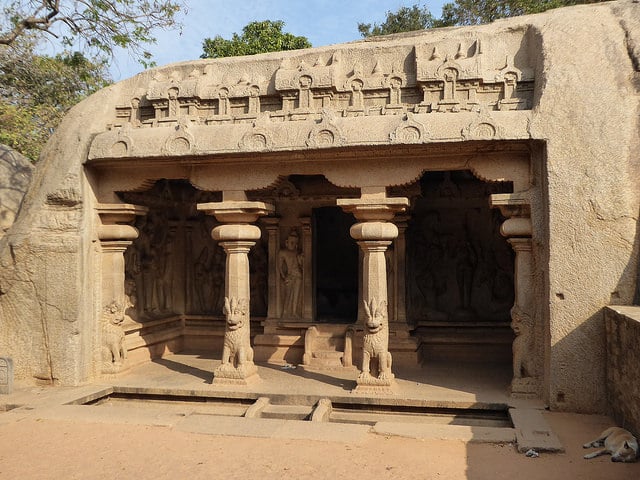 The Varaha Cave Temple is one of the most amazing temples on the list for an obvious reason. It is a perfect example of Indian rock-cut architecture dating back to the late seventh century. The temple pays tribute to Lord Vishnu and features several stunning sculptures honoring the deity. 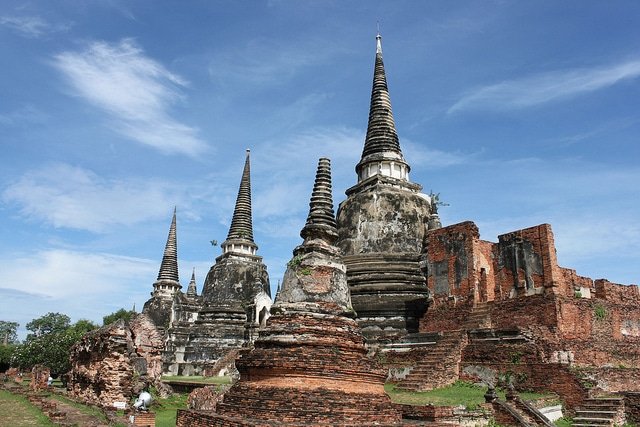 They say that Wat Phra Si Sanphet was once the most beautiful temple in Thailand. In the 15th century, the temple was home to a statue of Buddha Phra Si Sanphet that was covered in about 440 lb of gold. Unfortunately, it was looted by the Burmese who also tried to burn down the temple. Today, Wat Phra Si Sanphet still stands and brings in hundreds of tourists every year. 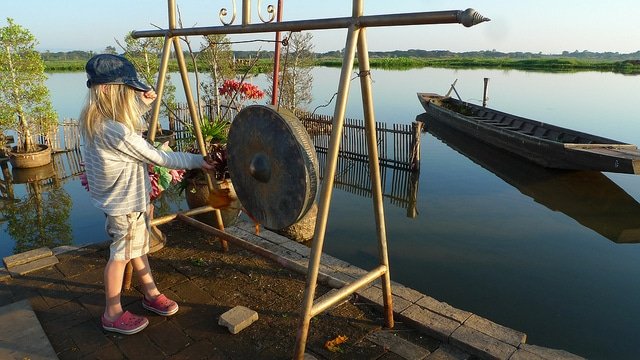 Wat Tilok Aram is truly unique since it has been underwater for several years. The temple was built more than 500 years ago and, according to legend, was deliberately submerged during the construction of the Phayao Lake. It is unclear why a holy place would need to be hidden in plain sight. Nevertheless, locals insist that the underwater Buddha in the temple is largely intact without any damage. 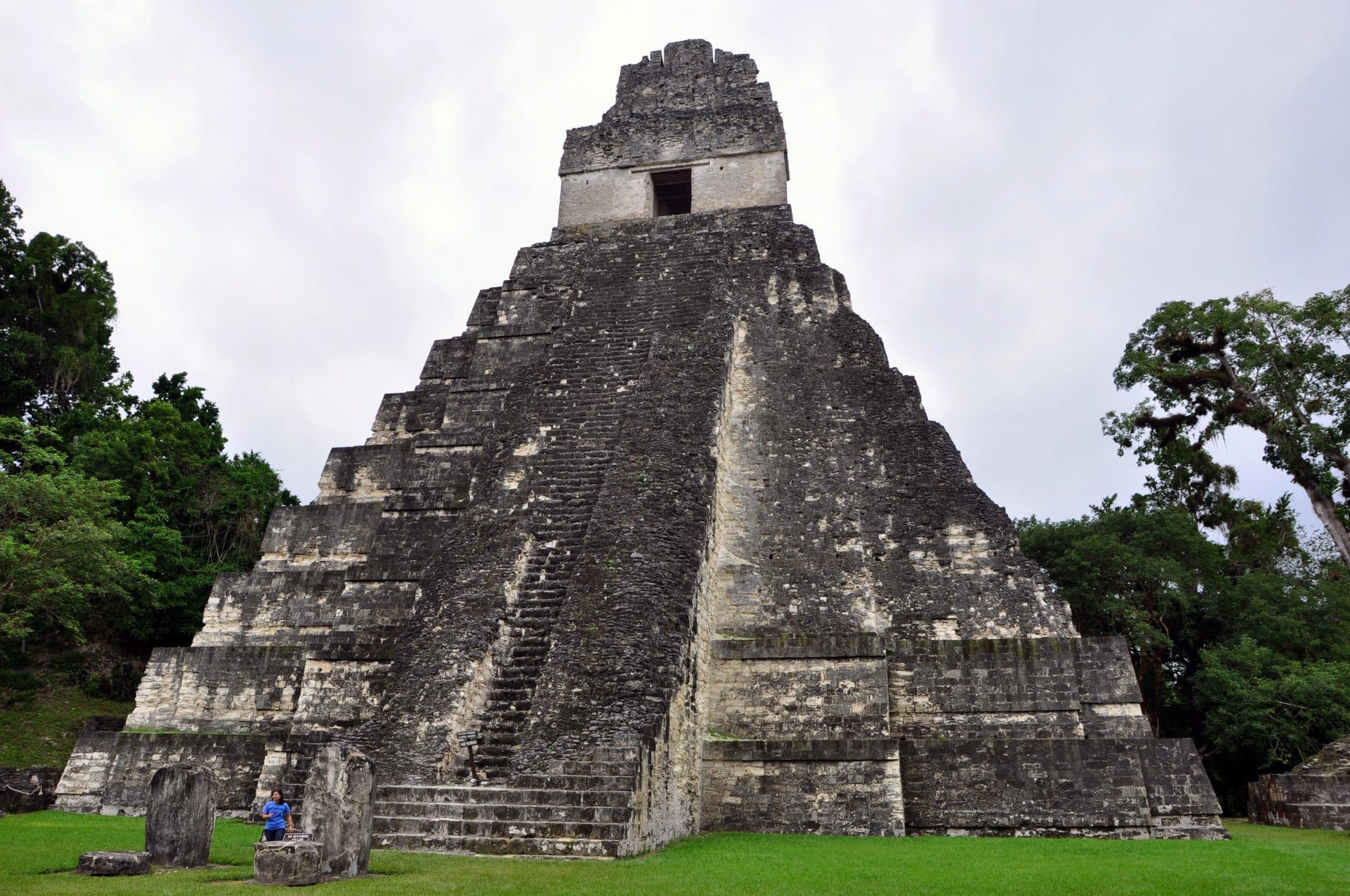 The ancient temple is known by many names but is commonly referred to as the Great Plaza. Legend states that it is the Temple of the Great Jaguar due to a lintel shows a king sitting on a jaguar throne.

It is one of the oldest temples in Tikal, Guatemala, dating back to approximately 732 A.D. Interestingly, ancient Maya believed that the temple was the gateway to the underworld.

6. Temple Of The Inscriptions 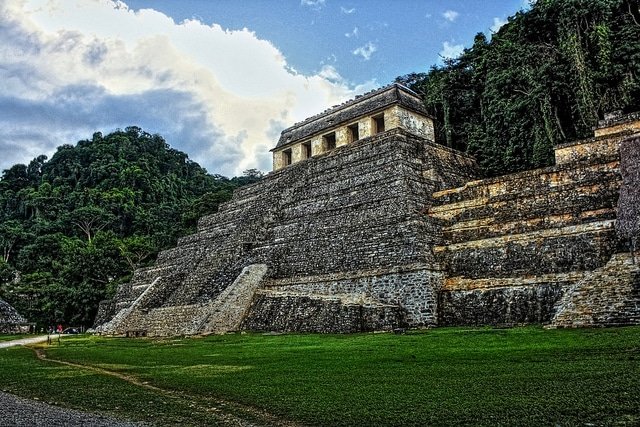 Would you like to see a temple sitting on top of a pyramid? The Temple of the Inscriptions is the biggest Mesoamerican stepped pyramid structure in Palenque, Mexico. Its classic Maya name “Bʼolon Yej Teʼ Naah” translates to “House of the Nine Sharpened Spears”. However, the structure is also named after the three tablets discovered in the temple which featured Mayan glyphs and are believed to date back to 692 A.D.

7. Pyramid Of The Magician 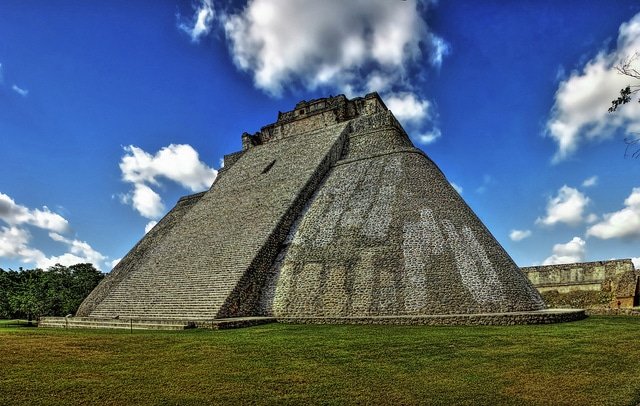 The most famous landmark in Uxmal, Mexico is also known as “House of the Dwarf” because it is believed to have been built by a dwarf. The legend states that the dwarf was hatched from an egg, grew to full size during the day then built the pyramid overnight. However, scientists have found that the pyramid was constructed sometime during the sixth century. 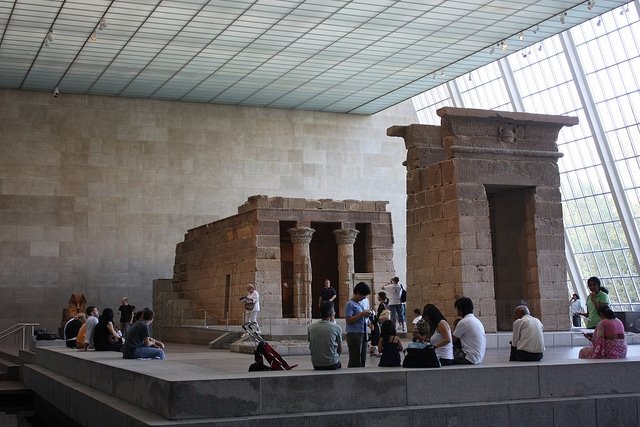 The Temple Of Dendur was originally built by the Nile in Egypt during the reign of Roman emperor Augustus Caesar in 15 B.C. However, it was removed to avoid destruction when Lake Nasser started to flood. Egypt gratefully gave the temple to the US in 1965 and it currently sits in the Metropolitan Museum of Art in New York.