Found in the Phrygian Valley of Turkey are some mysterious “cart tracks” of ancient origin. These so-called tracks are, for some reason, cut into the bedrock and are spaced very evenly, as if they were made by cart wheels or some other vehicle.

The ruts itself are pretty deep, with some reaching as much as three feet, and so many experts who studied it are left puzzled over its origin. To add to the dilemma of researchers, it has proved difficult for them to pinpoint the exact date that the tracks were made with some speculating that the ruts were likely made millions of years ago.

So who could have made all these marks and how did they do it? 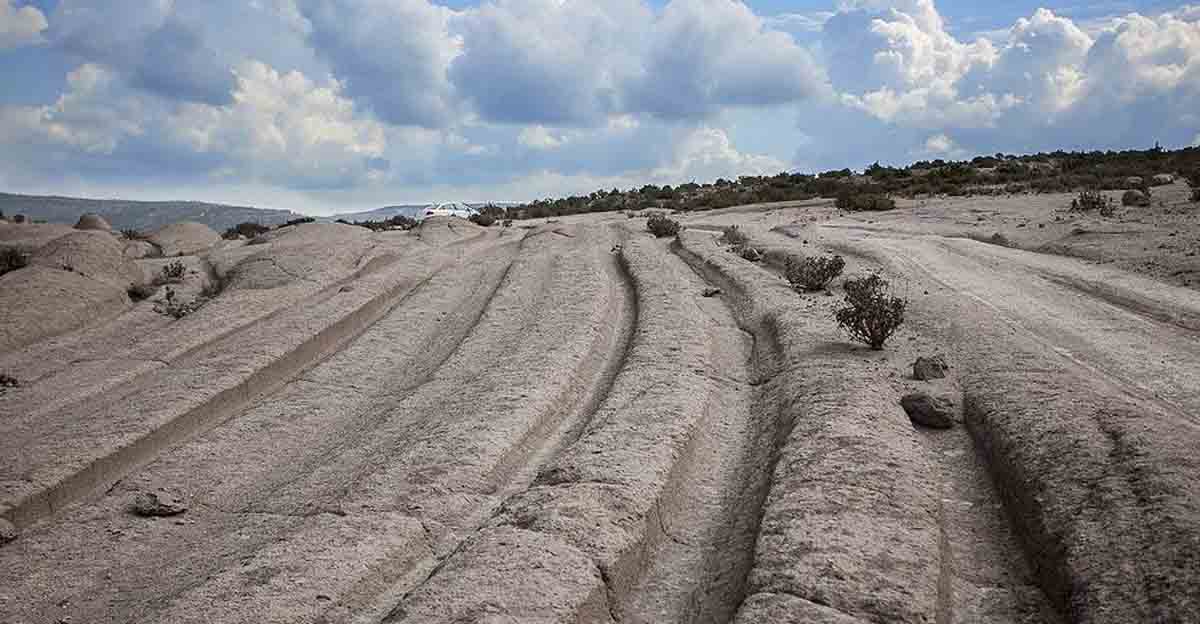 As with many unsolved mysteries, some theorists are considering the possibility of extraterrestrial involvement. 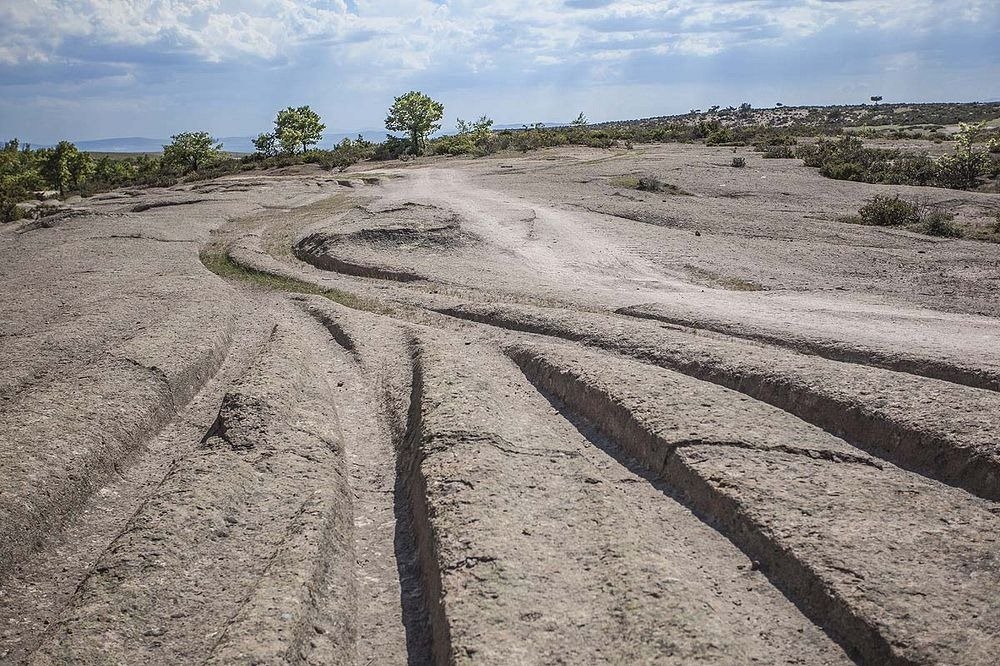 Some believe that an ancient alien civilization may have driven some heavy vehicles over the terrain during a time when it was covered by volcanic ashes.

Meanwhile, a 2004 study said that the ruts were probably created for agricultural purposes possibly around 5,000 years ago. 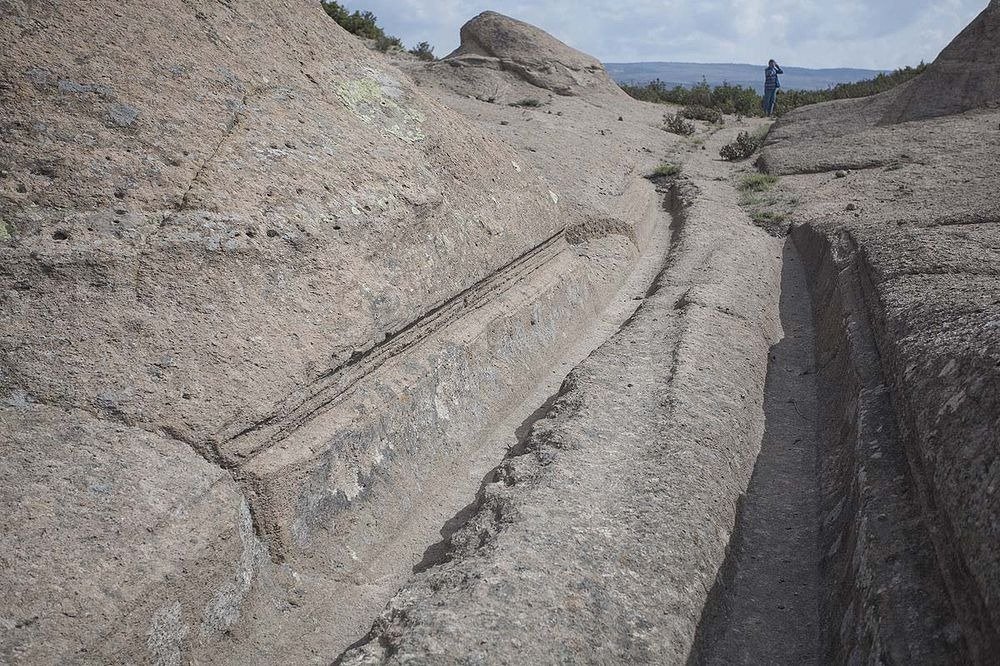 Instead or road marks, these researchers claim that the ruts were drainage lines which were dug to retain soil and water. 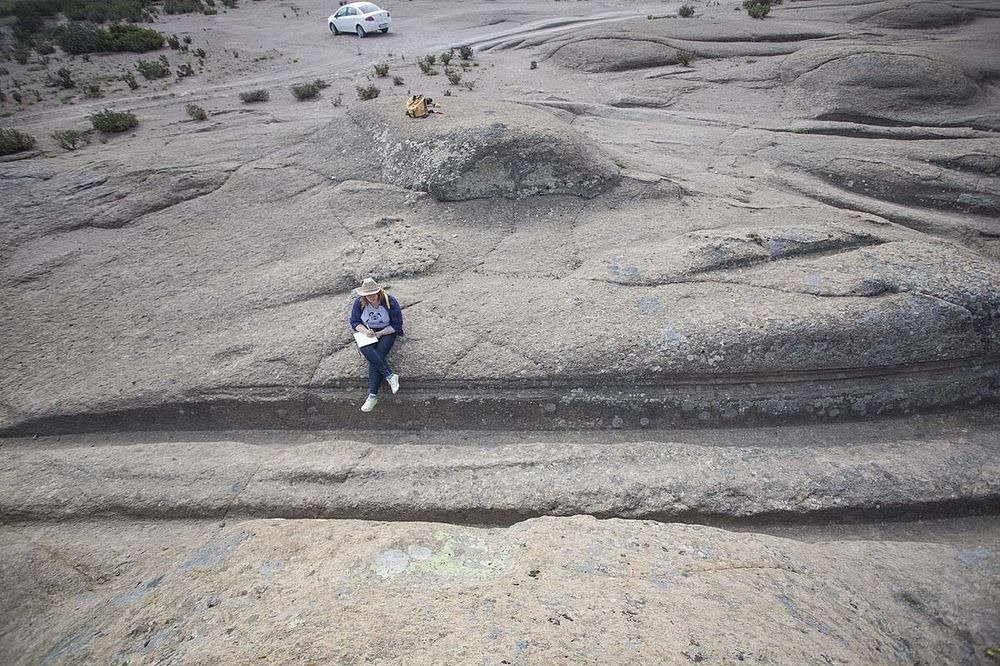 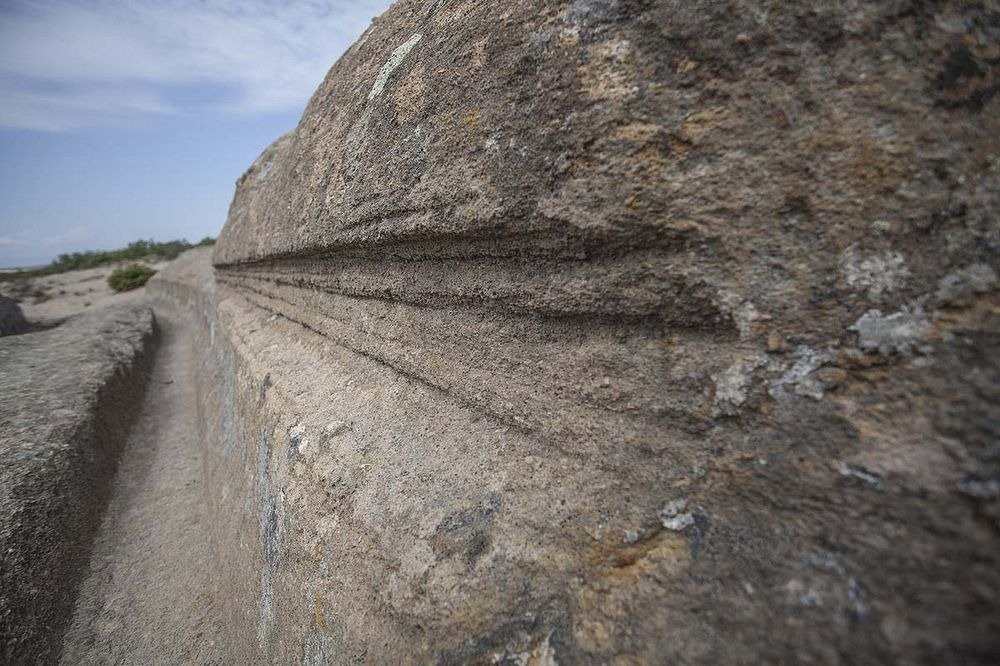 Claudia Sagona, an archaeology expert of Turkey and Malta at the University of Melbourne, said:

“Long stretches of single or parallel lines appear to have more to do with water management and these often have a shallow gradient, which I think is to channel the water at a constant, but gentle flow to field areas.

“In areas that were degraded and were reclaimed as fields, soil and organic matter was imported and built up. This kind of activity is documented in the Aran Islands and in historic accounts of soil manufacture in Malta.”

So farmers, not aliens?

“This common-sense explanation will probably not stop those who want to believe aliens invaded, but I think the really amazing aspect is how resourceful and savvy ancient farmers were. They knew their land, they understood how water could be managed and they developed strategies to improve food production.”