But here’s the catch – he doesn’t believe they are man-made.

Dr. Alexander Koltypin, a geologist, believes that the tracks were made by intelligent beings. 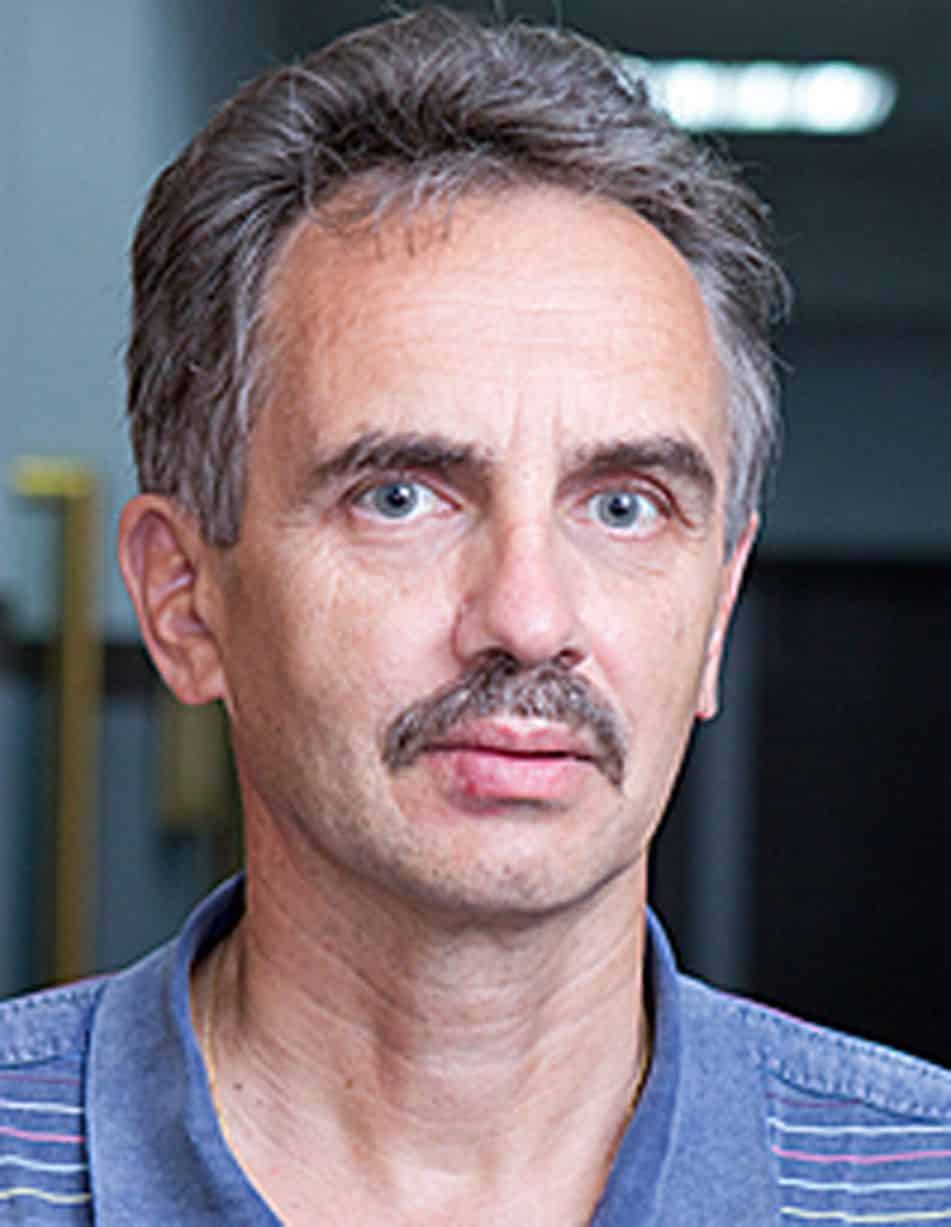 Dr. Koltypin, together with three colleagues, inspected the said tracks and described them as “petrified tracking ruts in rocky tuffaceous deposits” made about 12-14 million years ago. According to him, the tracks were preserved in the same way dinosaur footprints were preserved.

Dr. Koltypin believes that the tracks were from ancient cars or all-terrain vehicles. 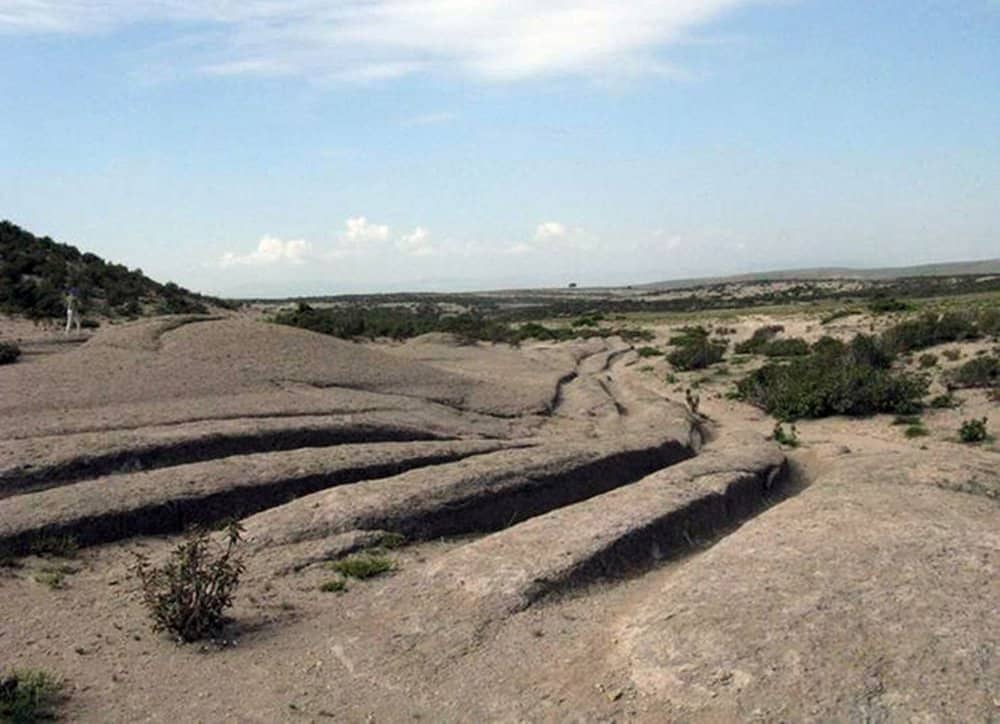 Based on the fossilized tracks that they observed, Dr. Koltypin believes that the vehicles that created the ruts were either cars or a kind of an all-terrain vehicle. The ruts they found were of varying depths, with some pairs crossing each other from time to time; however the distance between each pair was always the same.

The preserved ruts were of varying depths. 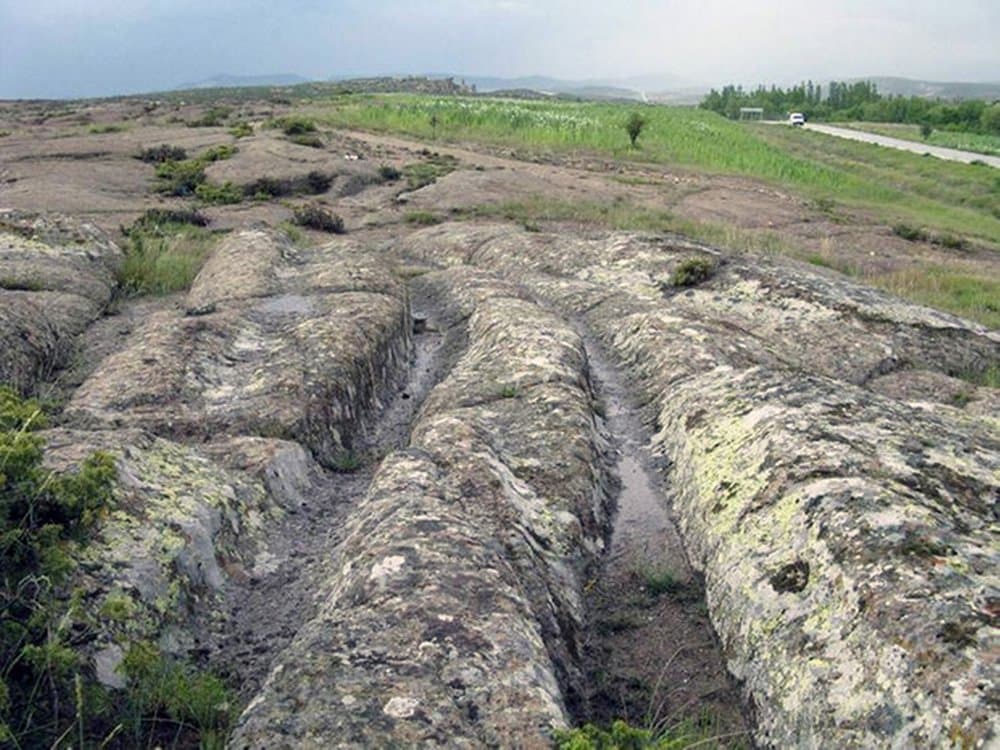 But the distance between each pair was always the same. 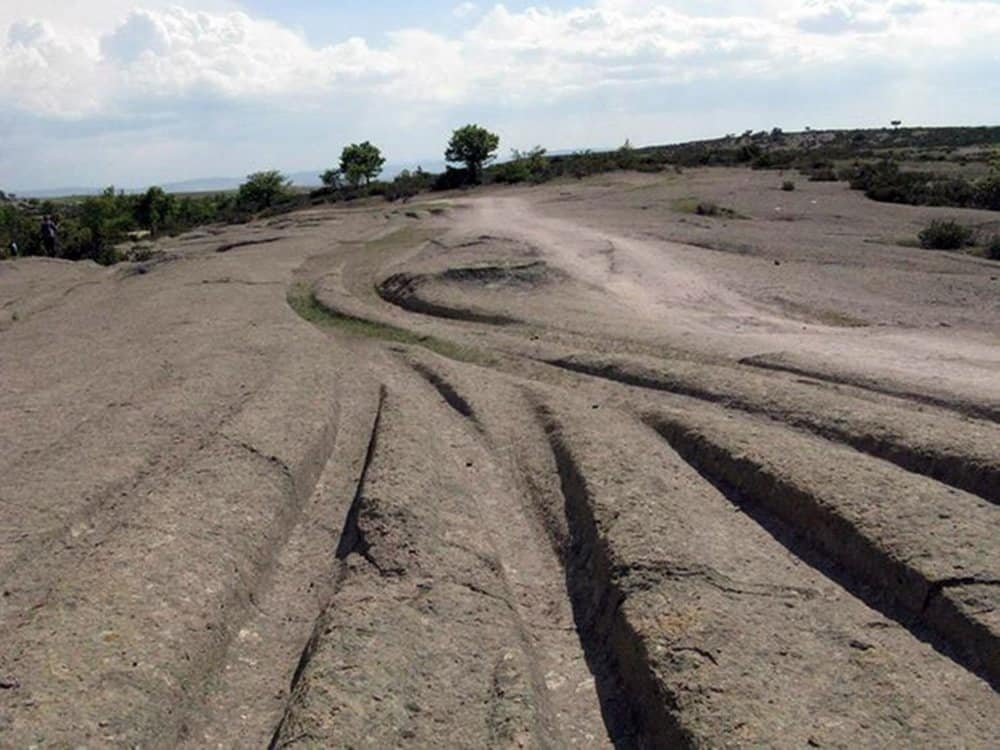 Archaeologists are still studying the possible origins of the tracks, with some positing that the tracks originated from carts used by the Phrygians. However, Dr. Koltypin argues that the tracks prove the existence of “ancient civilizations” as they were created about 12-14 million years ago. 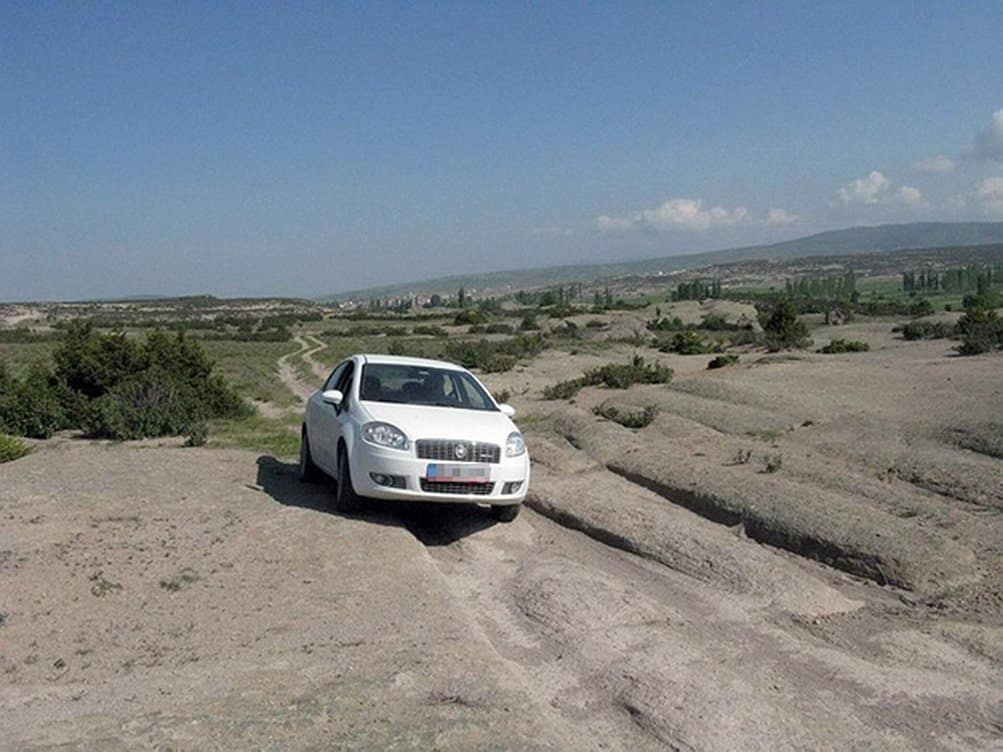 What do you think about this story? Share your thoughts in the comments section below.