The ancient world is still shrouded in mystery but we continue to learn new things every day. Sometimes these discoveries come from surprising sources. The artworks of our ancestors have often revealed fascinating things about our history.

Some of these interesting discoveries are related to religion. For instance, a 1,500-year-old painting found in the ruins of Shivta depicts the face of Jesus Christ. However, it is different from most images of the Messiah we see today. The painting shows Jesus as a young man instead of his commonly bearded appearance. Here are six ancient artworks that led to fascinating discoveries. 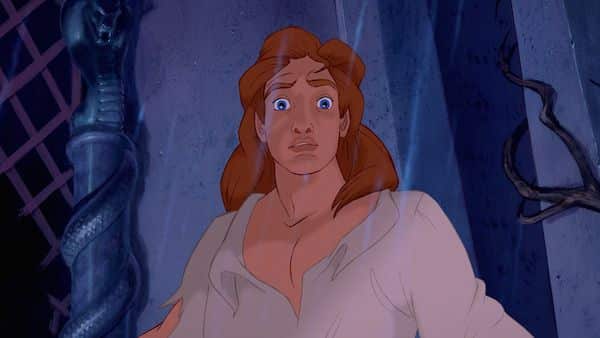 Lararia are shrines dedicated to deities that can be found in the homes of the ancient Romans. However, one particular lararium is being considered truly special because it survived the destruction of Pompeii.

The lararium and its small pool were remarkably preserved although its surroundings were destroyed by ash. Researchers believe that the shrine belonged to wealthy residents of Pompeii because of its intricate paintings. 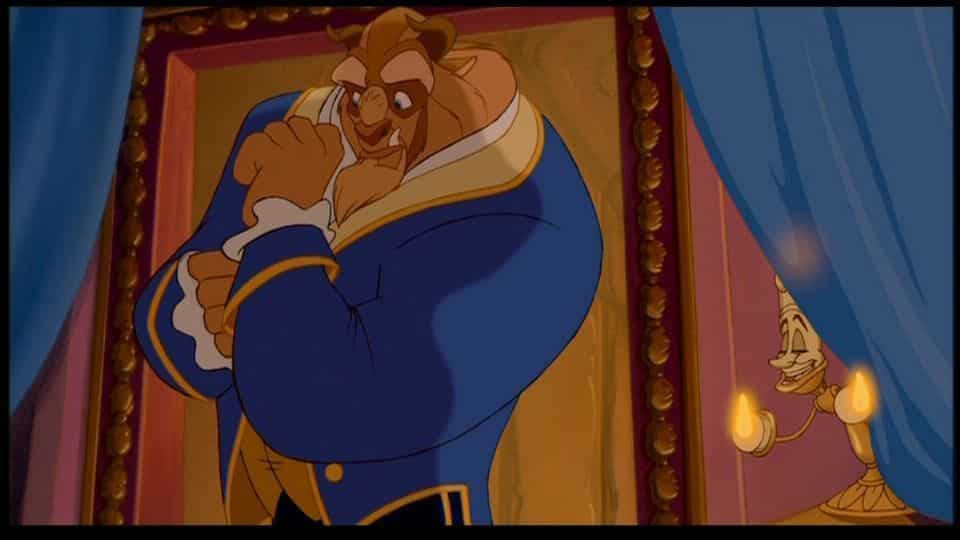 A tomb in the Yangquan province in China isn’t messing around with the elderly. The 700-year-old structure features morbid murals with tales centered on grandparents.

The murals tell stories of poverty-stricken families who go through painful obstacles just to save their elderly members. The artworks undoubtedly want to preserve an old Chinese value to protect the elderly. 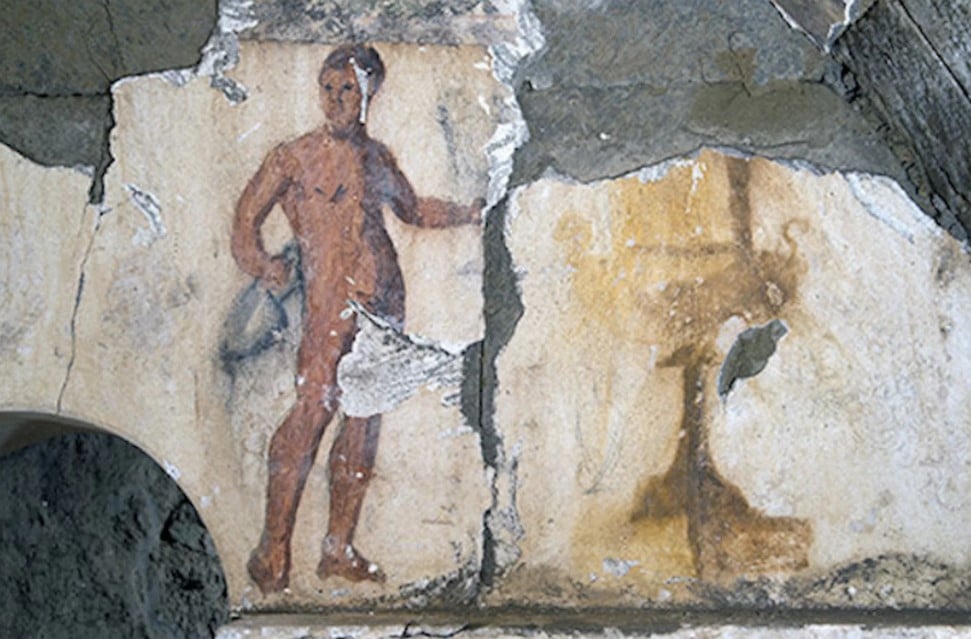 Cumae is the oldest ancient Greek city in the Western world so it’s an amazing location where you can find out about history. In 2018, archaeologists learned that the ancient Greek had an appreciation for even older arts.

The discovery stems from a 2,200-year-old tomb that had a strangely colorful fresco. This is truly surprising since the mural’s art style was popular a full century before the tomb was constructed. It could be proof that the ancient owner of the tomb was the first true hipster. 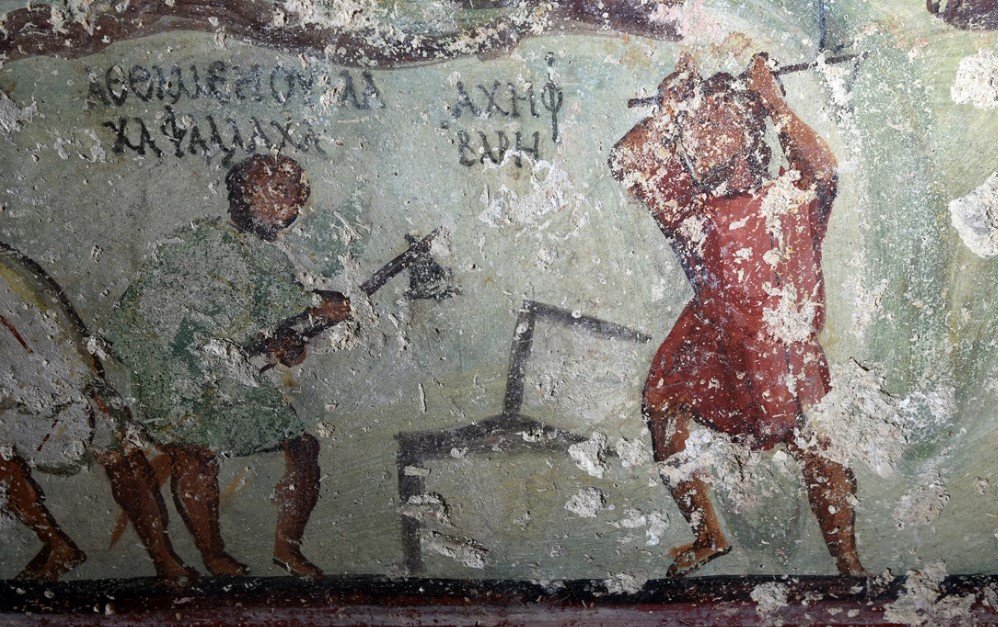 We usually associate speech bubbles with comic books but they have also been used for ancient artworks. For example, a tomb found in the town of Beyt Ras in Jordan produced a unique mural with speech bubbles.

That’s not the only thing that’s amazing about this particular artwork. The text in the speech bubbles were in Aramaic, a language rarely found in descriptive murals.

A tattooed torso found in the Egyptian city of Luxor is challenging pre-conceived notions about leadership in ancient Egypt. The remains belong to a woman who is believed to have been a highly respected religious individual.

The woman, who was young when she died, had over 30 elaborate tattoos on her body that are associated with powerful sacred symbols. Although the mummy was discovered in 2014, it took four years before researchers could confirm that she was a powerful priestess.

The Nazca Lines are nothing new. After all, people have been intrigued by these ancient trenches since the 1500s. Although most are associated with the Nazca culture that existed in AD 200–700, researchers have found lines that are even older.

Scientists recently uncovered 50 new lines in Peru’s Nazca Desert. However, some of these new discoveries should probably be called Paracas or Topará lines. The older trenches date back to 500 BC-AD 200 and depict humans instead of animals, similar to other Paracas artworks.