Its probably one of the strangest relationship stories you could ever hear about. We’re talking about this woman who recently gained online attention for claiming she is “in a relationship” with a ghost.

As if that wasn’t bizarre enough, she’s also saying her ghost boyfriend has already proposed and they’re planning to have babies soon. So yeah, the world is a weird place indeed!

Meet Amethyst Realm – the woman with a ghost fiance. 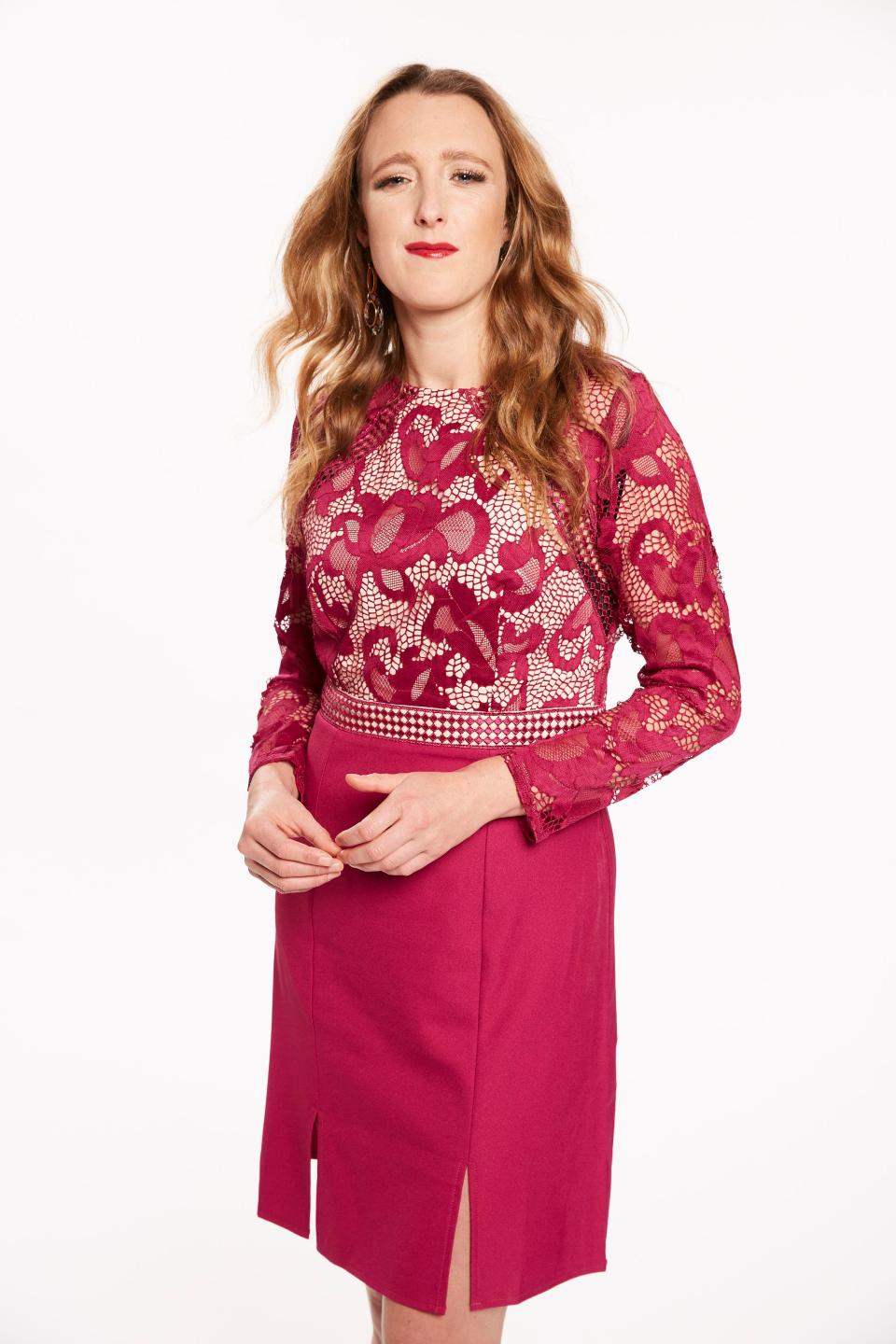 Amethyst, who is a spiritual guidance counselor by profession, shares she “met” her lover on a business trip in Australia. They have fallen in love since. He followed her on the plane and they’ve been together since.

By her own admission, however, her spirit boyfriend wasn’t her first lover from the “other side.” 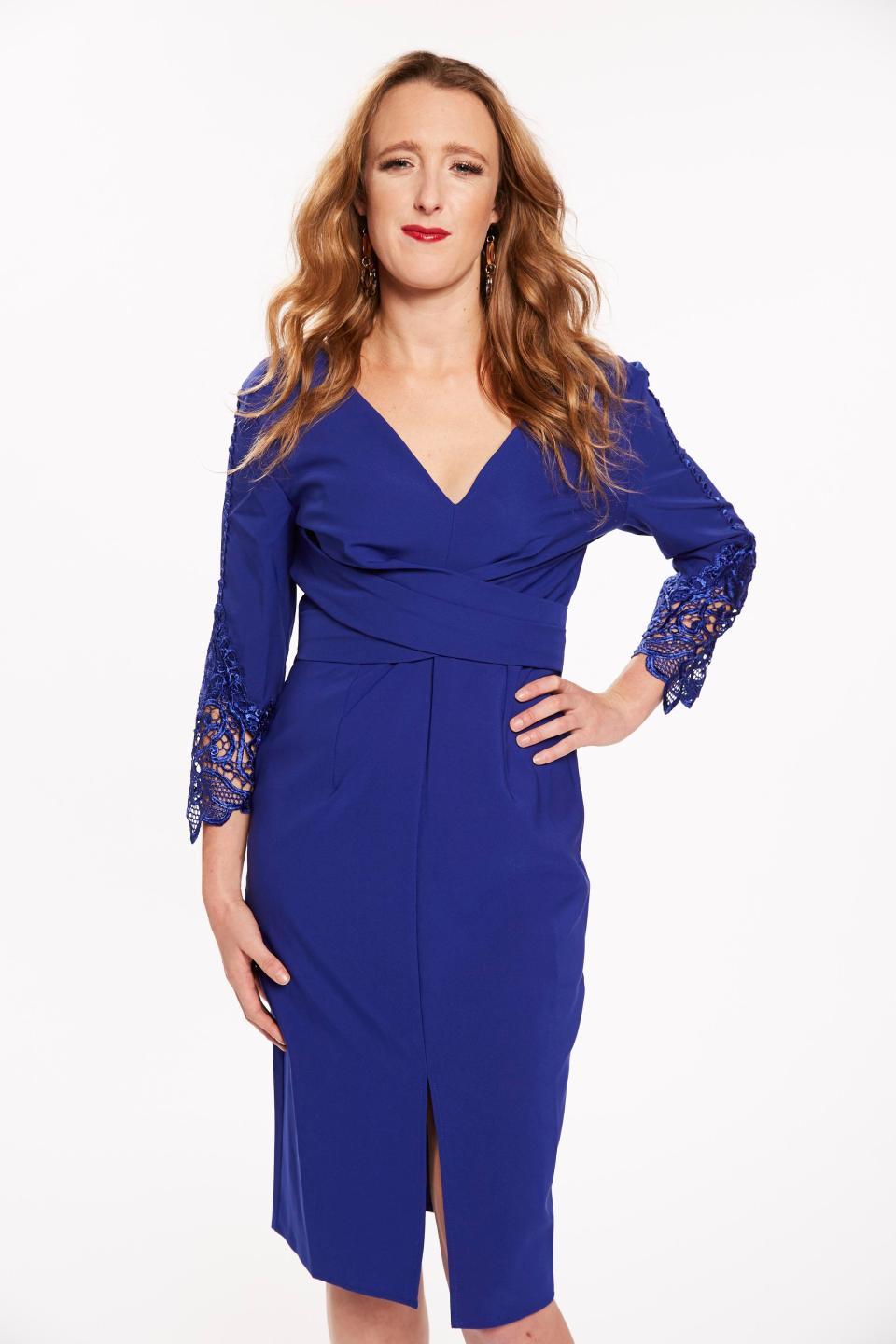 “I’d not had a phantom fling for a while and as I was away on business, starting a new relationship was the last thing on my mind.

“Then one day, while I was walking through the bush, enjoying nature, I suddenly felt this incredible energy. A new lover had arrived.”

And how does she describe her relationship with him? This is what the psychic has to say:

“I’m so happy to have found him. I know in my heart that he’s the one for me. The fact that he’s a spirit is by the by.”

As for the proposal we’ve mentioned earlier, it all happened during a “weekend away,” said Amethyst. 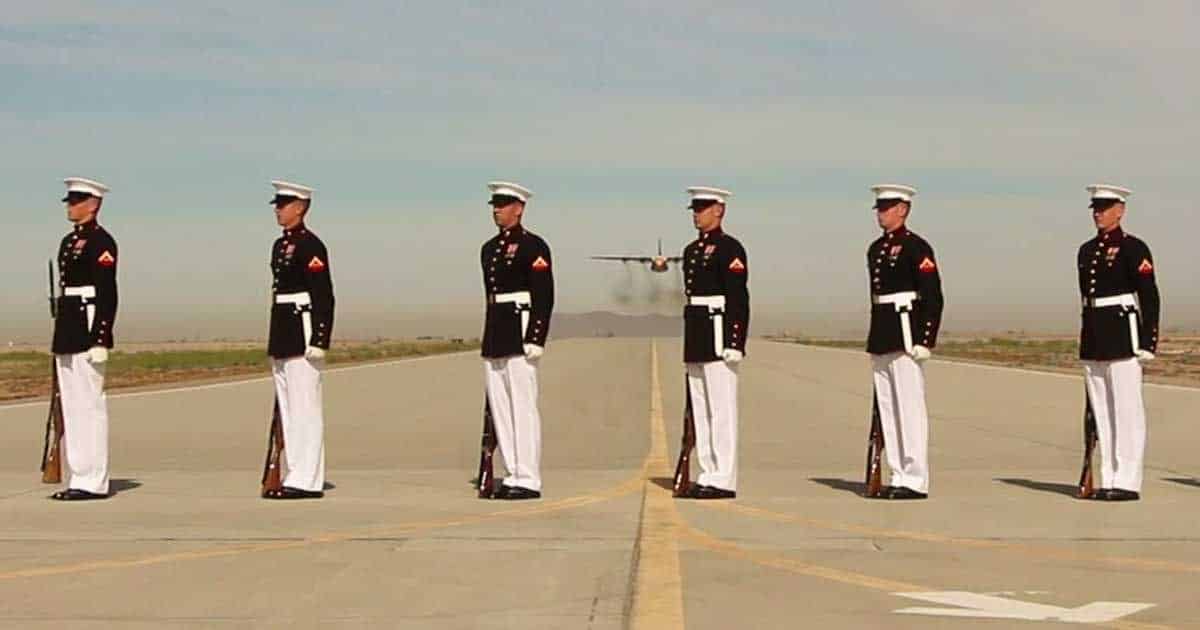 “I’d suggested a weekend away and we decided on Weston-super-Mare.

“As soon as we got to the hotel my lover told me he wanted to go to Wookey Hole. It’s nearly an hour from Weston, but he was insistent.

“Halfway through the tour, he told me he wanted to hang back from the group.

“That’s when it happened. There was no going down on one knee — he doesn’t have knees! But for the first time, I heard him speak.”

“It’s hard to explain but, until that point, his words were inside my head. But, on that day, the words were outside.

“I could actually hear his voice and it was beautiful. Deep, sexy and real.”

The couple is hoping to have their own baby soon, although Amethyst pointed out she isn’t sure if it would be a spiritual or physical child.

So yeah, so far, here are certain things we learned about ghosts from Amethyst: They don’t have knees, they have a voice, and they need airplanes to travel!

Uhh, best wishes to the couple, I guess?