Let’s get one thing straight: food served in a bowl is nothing new. However, bowl food has become a trend after it was added to the menu of Prince Harry and Meghan Markle’s wedding reception. This certainly is a good thing since there are several yummy dishes served in bowls from around the world that could benefit from the new interest.

Bowls are typically used for soups or stews but can also handle other delicious options. Not surprisingly, almost every culture has their own signature bowl food. Here are eight of the best bowl foods you can enjoy from every corner of the globe. 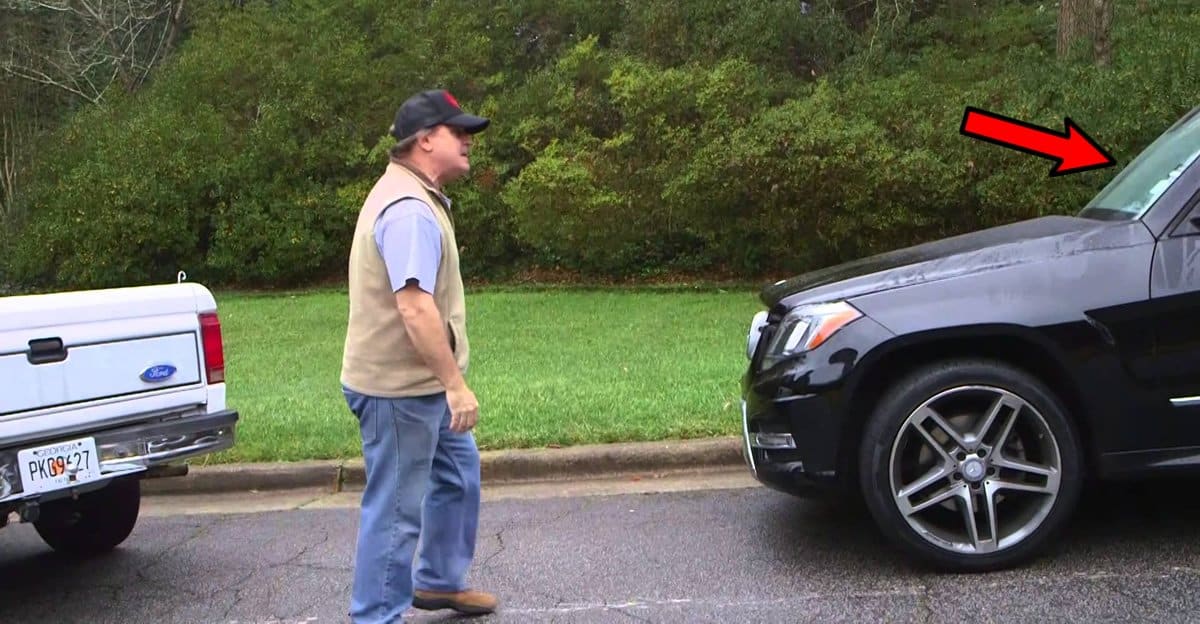 Gazpacho might be the more popular dish but the creamier and thicker salmorejo is undoubtedly more satisfying. It originated in Andalucia and is recognizable for its lovely pink-orange hue. Salmorejo is made from tomato, bread, extra virgin olive oil, garlic, and salt. The purée is then served cold with toppings of serrano ham and hard-boiled eggs. 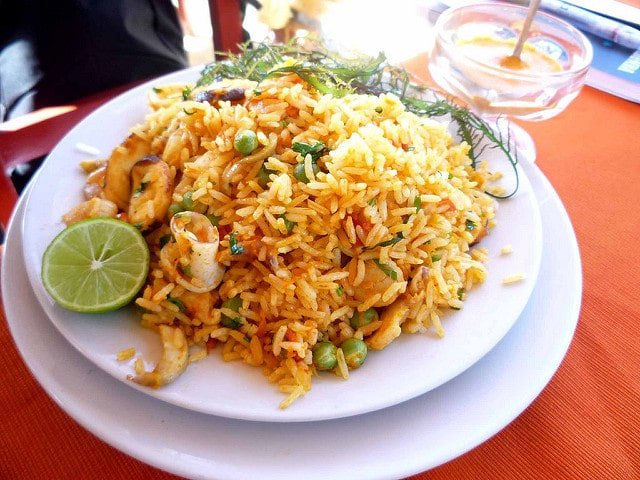 This seafood paella was invented about 40 years ago by a restaurant owner named Adelino Coelho, who wanted a dish he could serve all year round. It was an instant hit that was copied by other restaurants in Praia de Vieira and is now touted as one of Portugal’s 7 Gastronomic Wonders.

Arroz de marisco is a tomato-based rice dish filled with clams, prawns, and mussels. However, other seafood can be added for more texture. 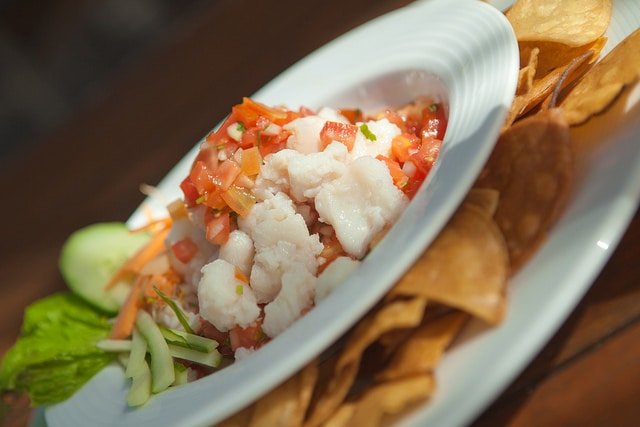 You can get ceviche in any part of Latin America but in Mexico, the tangy bowl food is served with tostadas (toasted tortillas). In addition to that, there are several seafood bases to choose from whether you prefer octopus, squid, fish, or shrimp. You can also try a ceviche cocktail, which is served with tomato sauce. 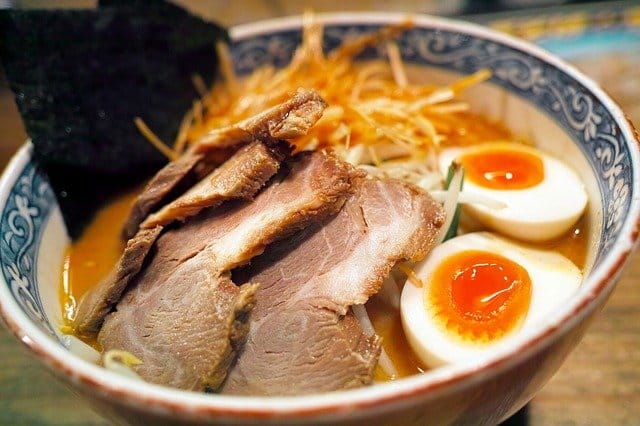 Sure, you can get ramen in every city in Japan. However, you have the opportunity to dine alone and focus on your noodle dish in Tokyo. There are several restaurants with private booths so you can concentrate on the delicious bowl for a truly unique food experience. 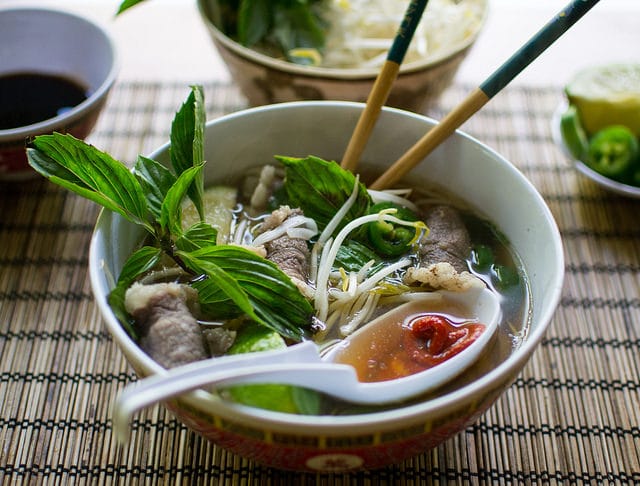 Source: The Ripe and Ruin/Flickr

It’s no surprise that the popular street food has become a worldwide hit. Pho is the perfect bowl food that is delicious, satisfying, and absolutely affordable. You can get authentic pho anywhere in Hanoi for less than $1. 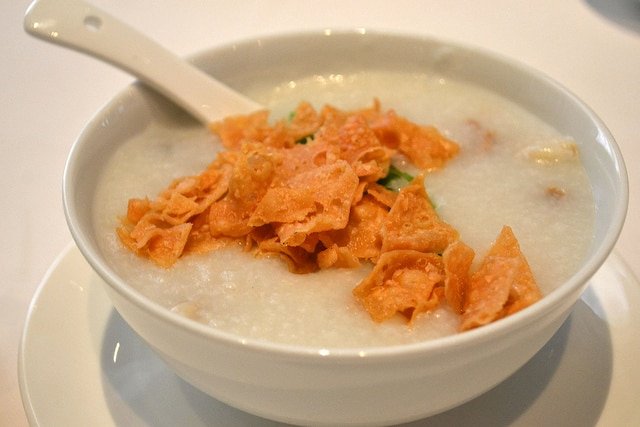 Although you can find a version of congee anywhere in Asia, the rice porridge you’ll find in Guangdong is eaten cold for breakfast.

The addition of assorted meats certainly offers a unique texture that will help you understand Chinese culture. 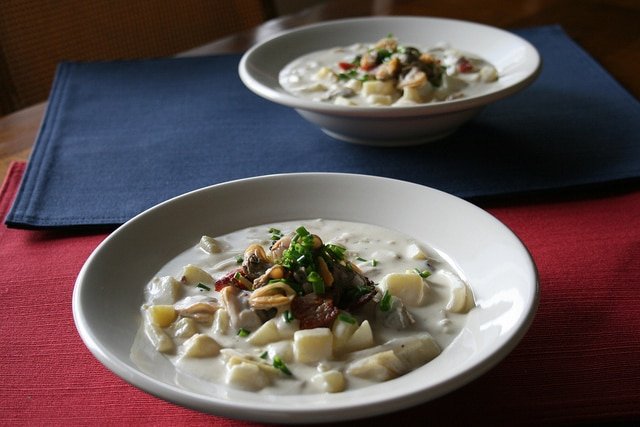 The best thing about clam chowder is that you can get a different variation in every state in New England. However, the so-called New England clam chowder is renowned for its milk or cream base with the thicker consistency. You can make it even thicker by mixing crushed crackers into the soup. 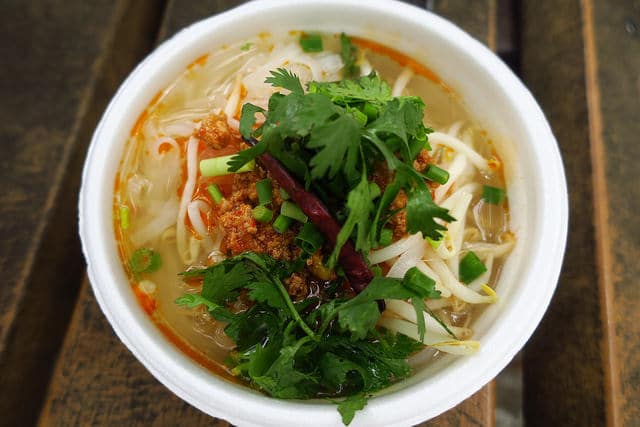 The name actually means “cut rice” in Thai because the rice noodles are traditionally cut when making this bowl food. In addition to the noodles, khao soi consists of chopped pork, tomatoes, fermented soybeans, chilies, and pork rind. It’s an amazing parade of texture you will never forget.