Can anyone really resist pasta? The food is so universal that there are hundreds of different types of noodle dishes around the world. Although the origin of noodles can be traced back to China, every country around the globe has their own special noodle dish.

Pasta is elevated to a whole new level in Italy, where there are three different pasta categories. Pastasciutta are plated dishes served with a separate sauce, pasta al forno are baked dishes, and pasta in brodo are basically soup dishes. Which one is your favorite? Take a look at 10 yummy noodle dishes from different parts of the world. 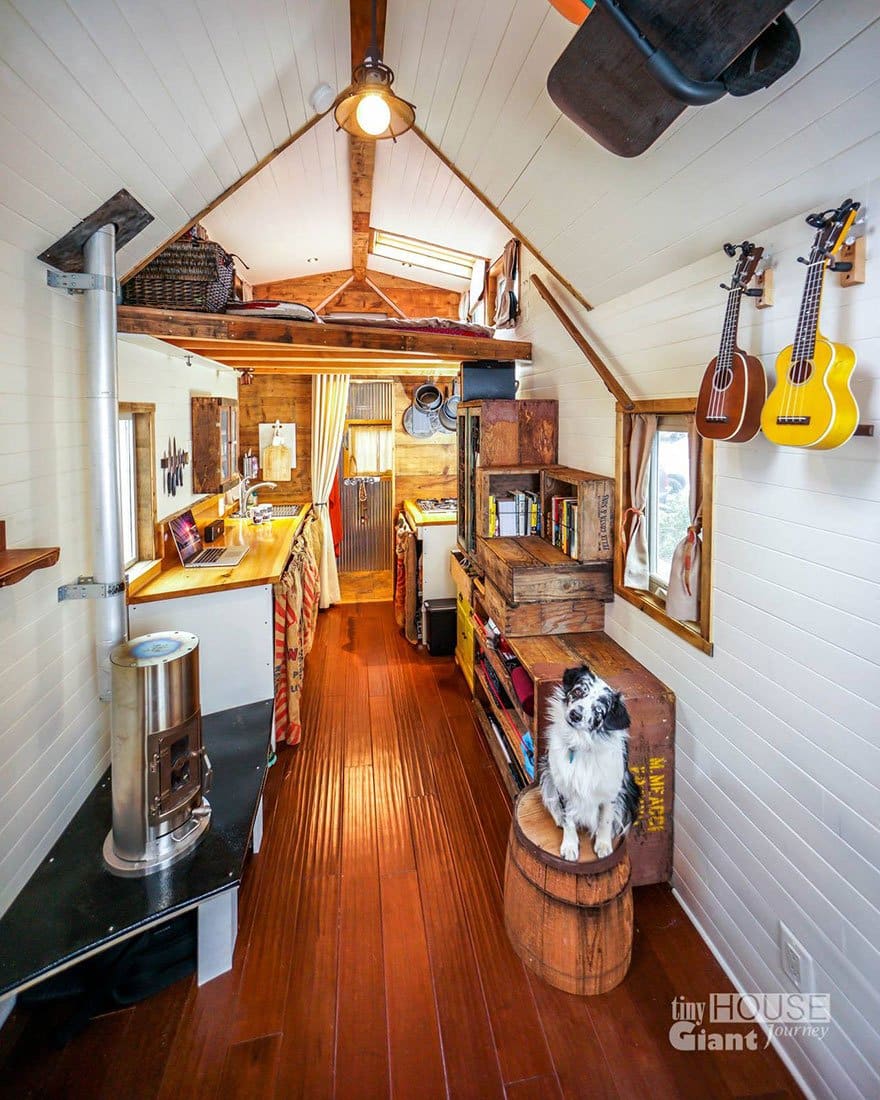 The Japanese can’t go wrong with this hearty noodle dish. Ramen is one of the most popular bowl foods in the world for good reason. Although you can easily find instant ramen in any grocery store, you’ll fall in love with the real deal filled with sliced pork and vegetables served with a steaming broth. 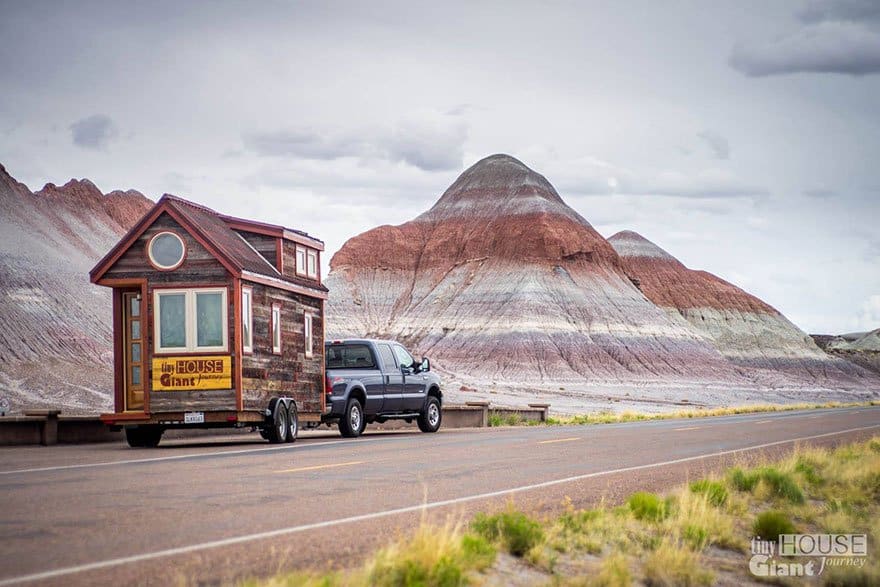 Think of sorrentinos as the Argentine version of ravioli. These delicious pillows are usually stuffed with cheese but could also be filled with ham or vegetables. The dish may have been invented by a man from Sorrento, Italy who moved to Argentina. 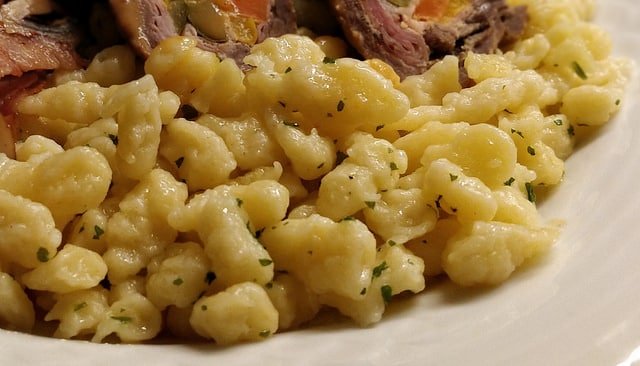 Although spätzle is typically considered a German dish, there are variations of the egg noodle dish in Austria, Switzerland, Alsace, Hungary, Moselle, and South Tyrol. The name literally means “little sparrows” and they are usually served with gravy, stew, or sausages. 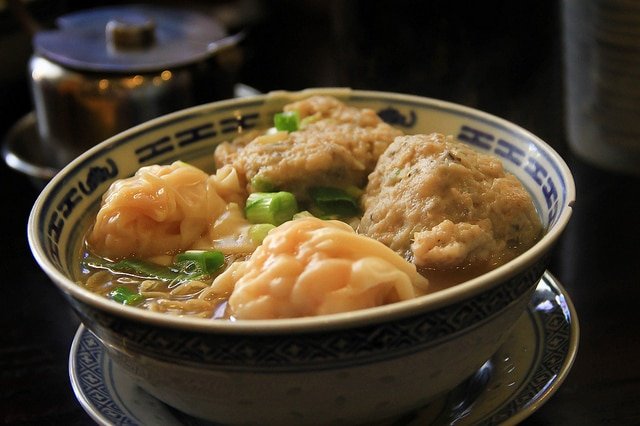 The delicious dish can also be found in Hong Kong, Guangzhou, Malaysia, Singapore and Thailand but some believe that the best ones are in China. The noodle dish is served in a hot broth, garnished with leafy vegetables, and topped with wonton, a meaty Chinese dumpling. 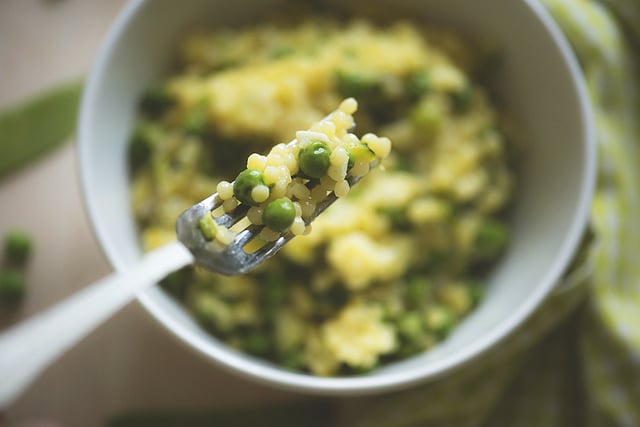 The locals usually call it “Ben-Gurion rice” but you probably heard of ptitim being sold as pearl couscous. However, they are a completely different dish. Ptitim literally means “flakes” but they usually resembled rice grains or little balls. It is usually prepared with sautéed onions or garlic but you can also get ptitim as a rice substitute. 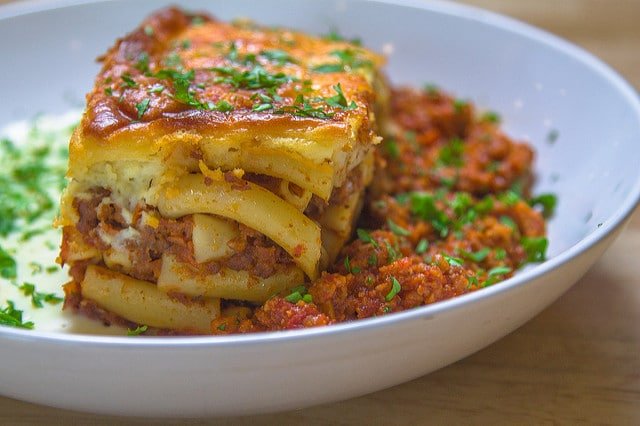 The Greek version of lasagna uses tubular pasta, lamb, and bechamel sauce. It’s a yummy dish you can recreate using different meats. Not surprisingly, you can find several variations in most recipe books. 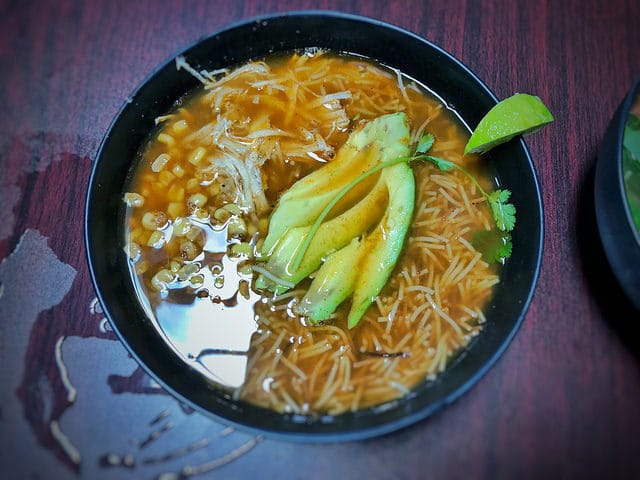 The noodle dish also known as “sopita de fideo” is said to have originated in Spain but was adopted in Mexico and Cavite in the Philippines. The short noodles are served with chicken, bell pepper, tomatoes, onions, and garlic. Interestingly, Caviteños consider the soup the ultimate comfort food. 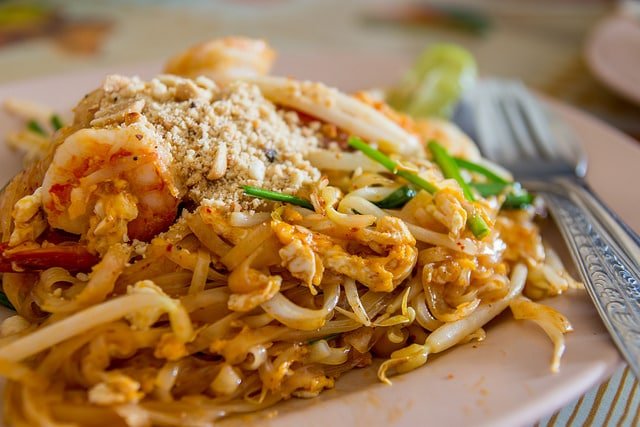 The stir-fried egg noodle dish is a popular street food in Thailand but is also served in posh restaurants around the world.

The savory dish can sometimes be sweet and spicy but is usually served with shrimps, eggs, garlic, and shallots. This is then topped off with a dash of lime and a sprinkling of roasted peanuts. 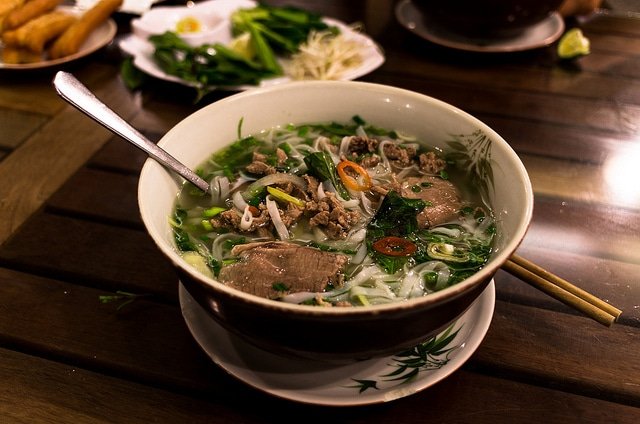 Pho is just one of those noodle dishes that can easily warm your heart. The soup consists of rice noodles and strips of beef or chicken then garnished with bean sprouts, scallion, cilantro, and hoisin sauce. Additionally, it’s a popular street food so you’re guaranteed to find some in every corner of Vietnam. 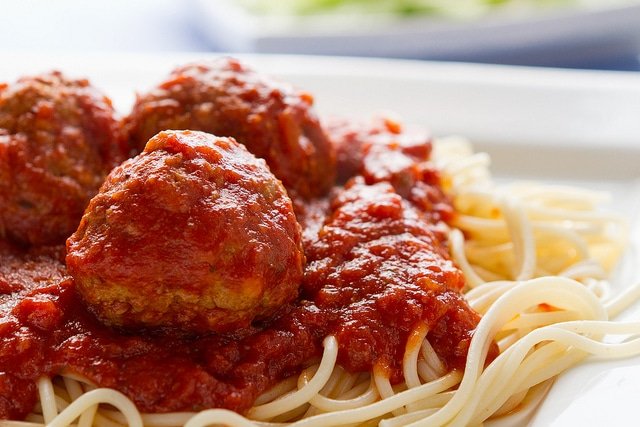 The dish is believed to have been created by Italians who immigrated to the United States although the origins are still disputed. Nevertheless, Americans enjoy the hearty combination of spaghetti, tomato sauce, and huge meatballs on a regular basis.