Another social media tragedy took the life of an Alabama teen named Kierra’onna Rice, only aged 14, and got two other companions injured after agreeing to meet in a park to settle a dispute that started in Facebook. Although there was no indication of the shoot out in the meet up, insiders added that gun fires were released upon the arrival of the ladies.

Police reported that several girls intentionally planned the meet up and hoped to record the physical fight online which transpired around 6:15 p.m. on Birmingham’s west side. As Lt. Sean Edwards of the Birmingham Police Department said, “this was an absolutely senseless killing.”

Although victims were immediately rushed to Baptist Princeton Medical Center, injuries sustained during the fatal shooting caused the death of Rice. As for the other two, they are already on recovery. 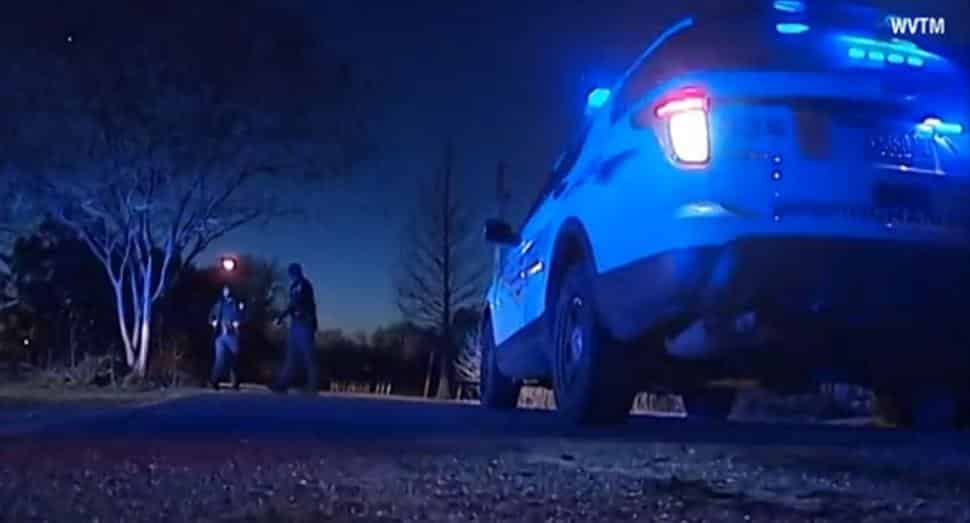 Two black male suspects, ages 17 and 19, are now in the custody of the police for investigation. “They took it upon themselves to fire recklessly into a crowd,” Edwards said. Police reports added that one of the suspects is dating one of the ladies.

Authorities rushed to Birmingham’s west side upon receipt of reports on the shoot out. 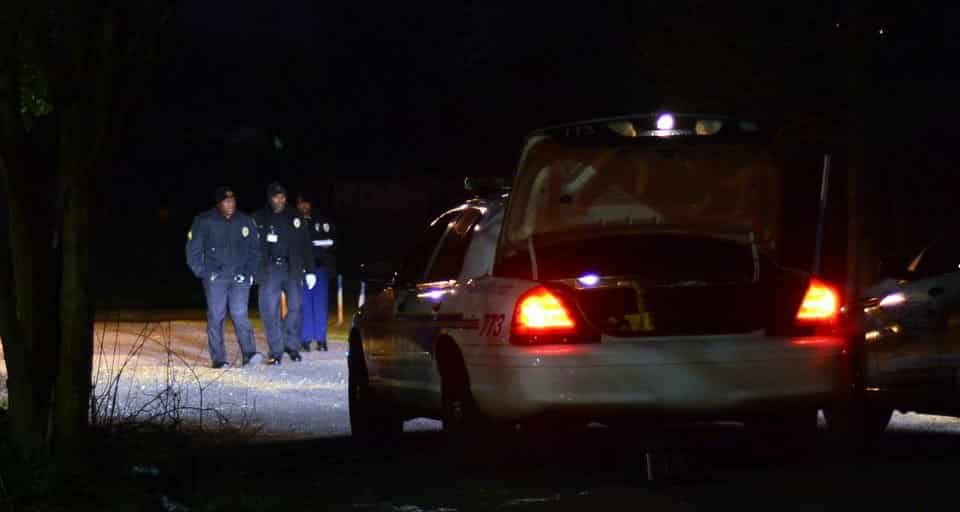 Teens intentionally planned the meet up to record the physical fight. 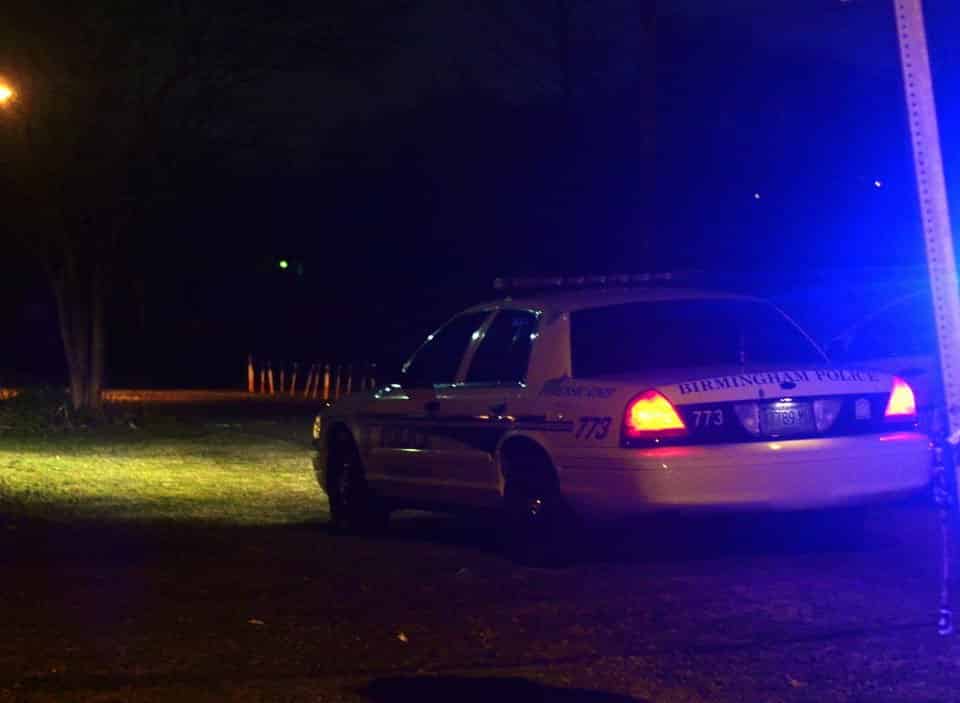 Rice is the second 14-year-old homicide victim in Birmingham in the last few weeks. 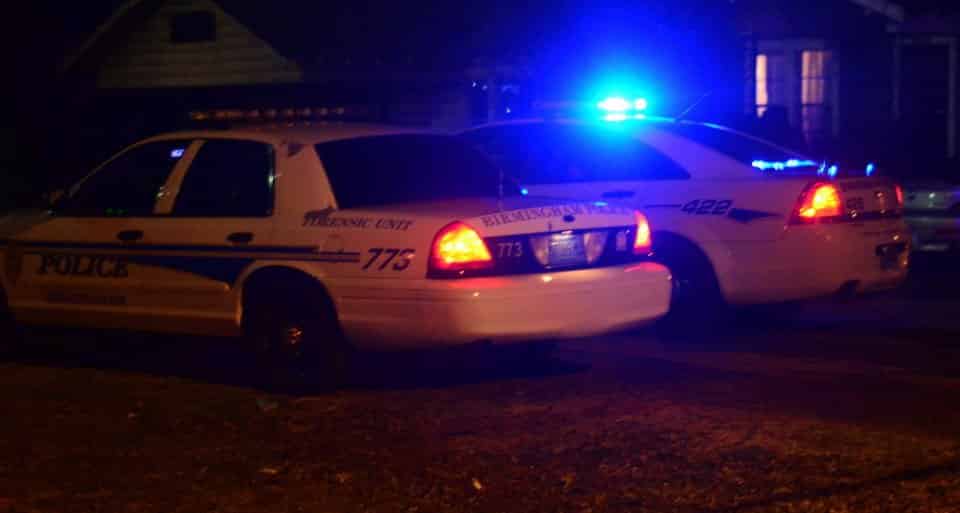