Is there such a thing as legal corrpution? Well if you answered ‘no’ to that question, you might want to think again after reading this story.

The twist? He claims he pocketed the money “legally.” 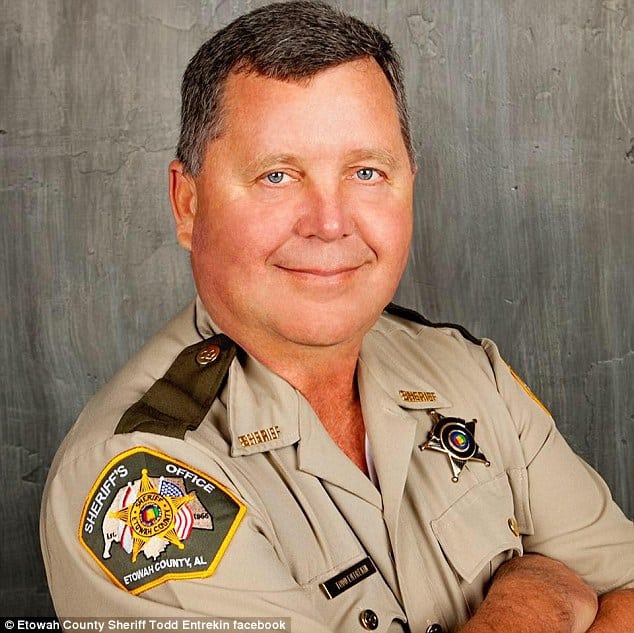 Entrekin defended his act using an old law dating back to before the second World War which allows Alabama sheriffs to keep “excess” prison food money for themselves.

Moreover, it is believed that the sheriff may have possibly pocketed a bigger amount since “anything over $250,000 in a year,” the DailyMail wrote, “does not have to be reported.”

Entrekin used the money to buy a 4-bedroom house in Orange Beach costing $740,000. 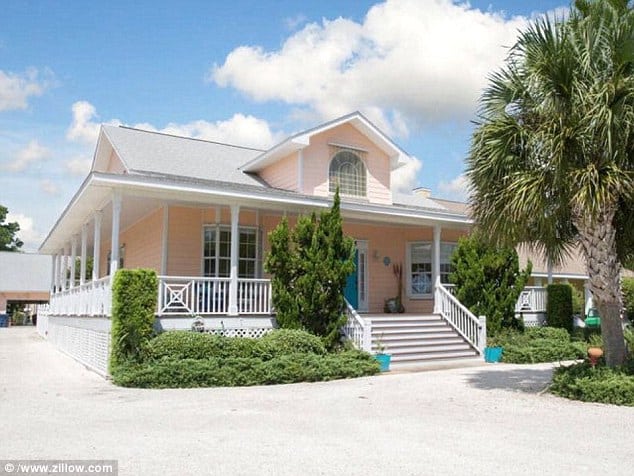 The reports tell us that the house has 2.5 bathrooms, timber floors, a modern kitchen, wraparound porch, double garage, in-ground pool, and canal access with a boat dock.

This is an addition to his 1.7 million real estate portfolio. The sheriff only earns $93,178.80 but he already has six houses around the state.

So yes, he now has a classy beach house – thanks to money intended for feeding prisoners. 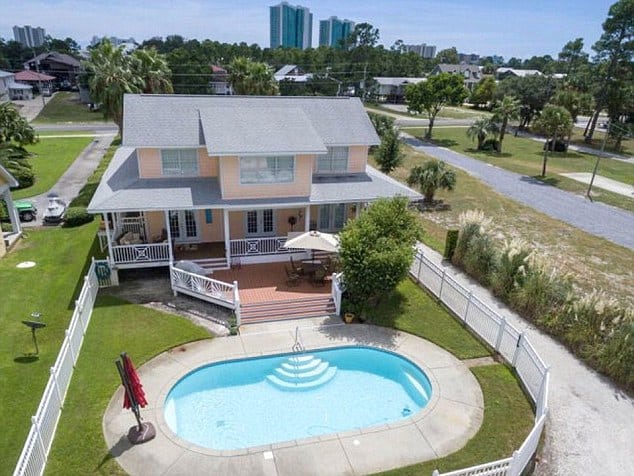 The funds, which came from federal, state, and local government taxpaters, do not have to be returned if not used, according to Entrekin.

“There’s been a tremendous amount of money left over that shouldn’t be used as a bonus check.”

Despite the public outrage, the official insists that what he did was legal. 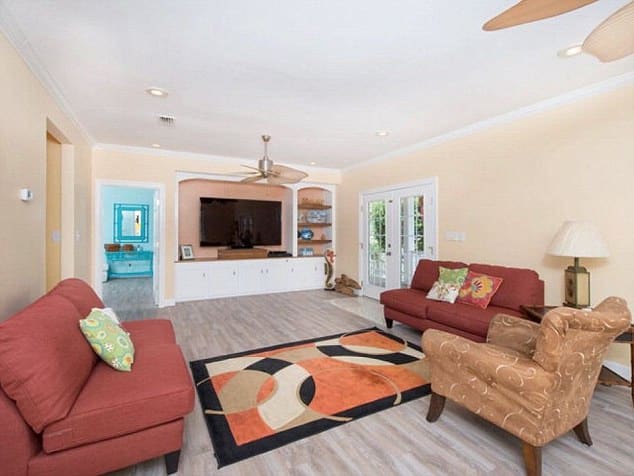 “In regards to feeding of inmates, we utilize a registered dietitian to ensure adequate meals are provided daily.

“Alabama law is clear as to my personal financial responsibilities in the feeding of inmates. Regardless of one’s opinion of this statute, until the legislature acts otherwise, the Sheriff must follow the current law.”

A statewide lawsuit is currently ongoing.