Mothers will always welcome lifehacks that can make life easier for them. After all, they can help them keep their sanity amidst the chaos in parenthood. So when a mom discovered a way to relieve congestion in babies, the Internet went crazy – not just because it was a brilliant hack but because of the item used.

You could imagine how the demand for vibrators skyrocketed after this. 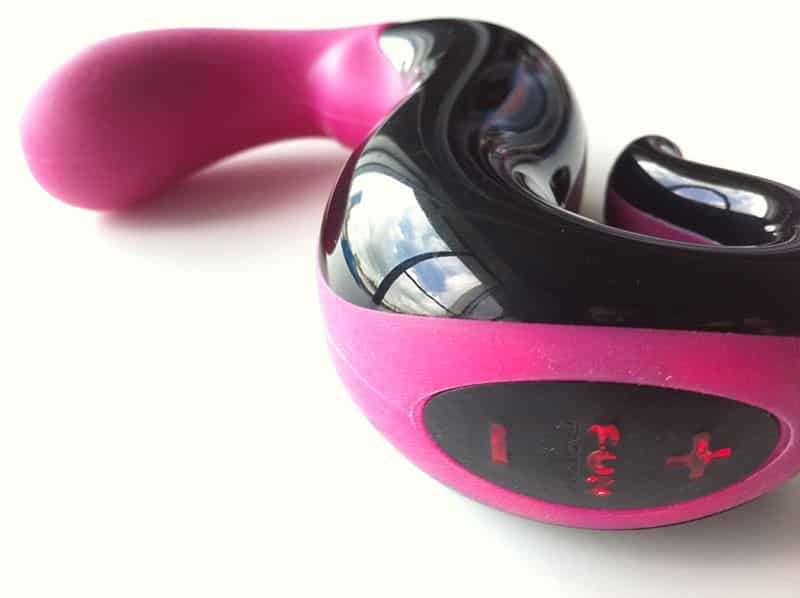 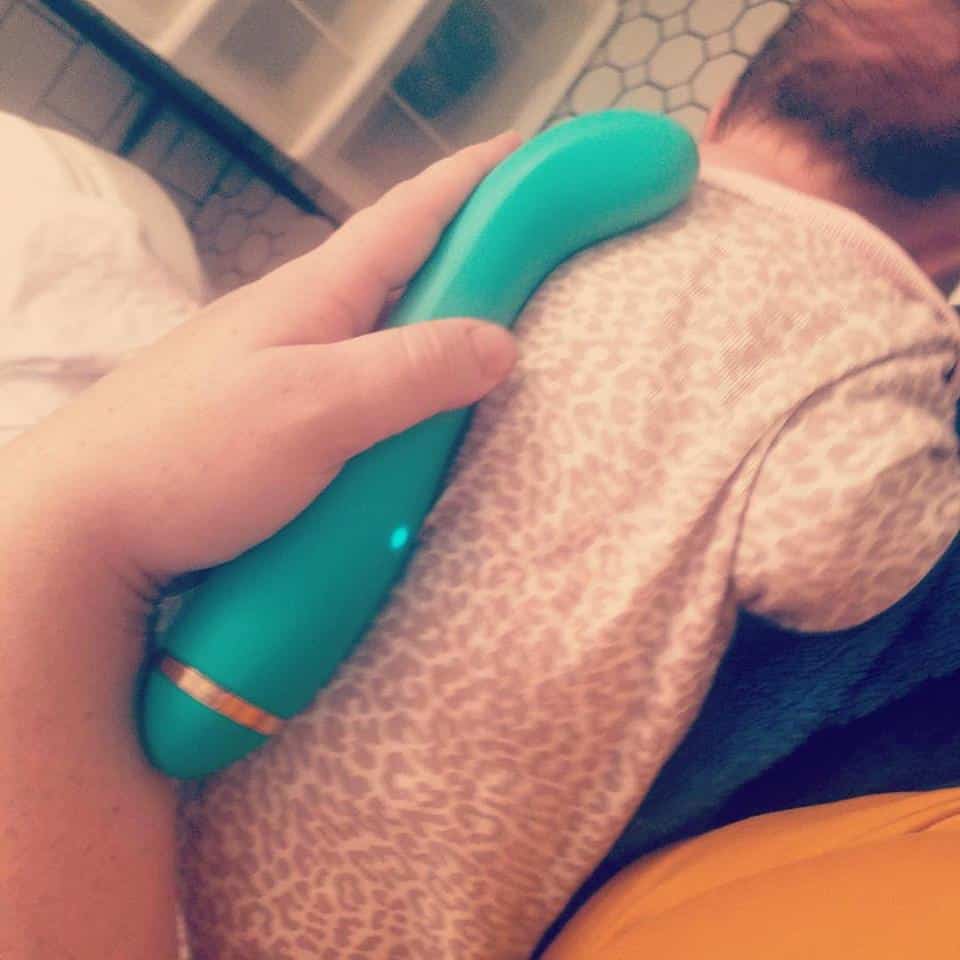 Since Snider shared the tip, her post has received comments from moms pitching in their own tips on how to use vibrators for other purposes. This adult pleasure toy can also be used for clogged milk ducts in breastfeeding women. It has also healed a mother’s mastitis, or inflammation of breast tissues, she revealed.

“You would need it to have a little power in it but certainly on a lower setting for a baby than what you would use on yourself.”