Kriste Hughes was among the victims of Thomad Jugarthy Hicks, a doctor from Georgia who illegally sold about 200 babies he delivered to out-of-state couples.

Known as “Hicks babies”, the newborns were “stolen” from their real families as Hicks lied to their biological mothers about the death of their babies. In Kriste’s case, her biological mother was made to believe that her daughter had a bad heart and was asked to sign a death certificate.

Since Hicks routinely forged birth certificates, the victims had to undergo DNA tests in order to trace their real families.

Fifty years after being separated from her biological family, Kriste had an opportunity to uncover her life’s  biggest mystery. With the help of genealogy site ancestry.com, Kriste was able to track her first cousin named Jackie.

Her chances of meeting her real mother was slim as Jackie revealed that only one of her aunts is still alive. Luckily, the son of the surviving aunt agreed to have a DNA test which matched with Kriste’s.

Finally, Kriste got the answer to a lifetime of questions. Unbelievably, Thelma Tipton, her 75-year-old biological mother, is still alive.

The notorious doctor  surrendered his medical license in 1964 and died at the age of 83 in 1972. Sadly, Hicks was never charged from the horrible crimes he committed. 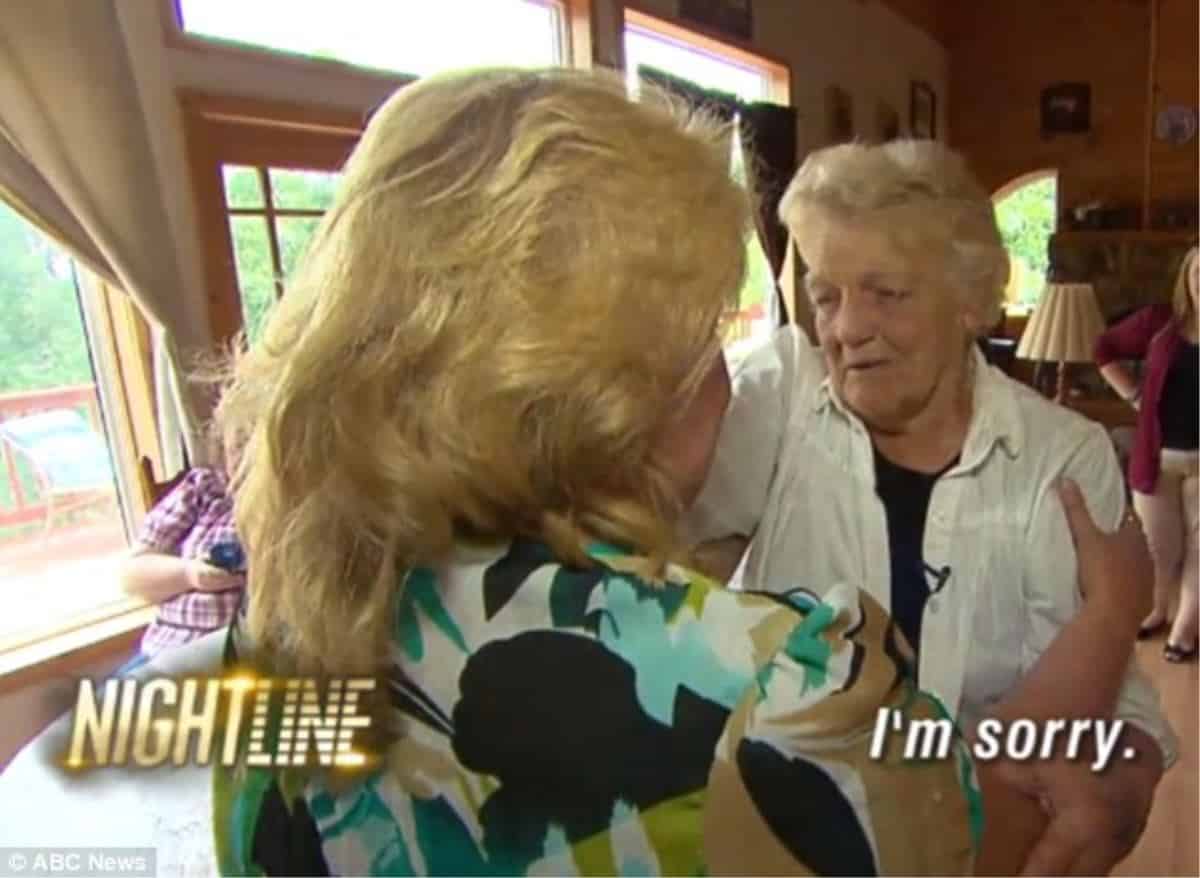