Some roles are just too good to pass up. Actors are understandably eager to play comic book characters in the movies. After all, these roles could mean a multi-film deal and a huge paycheck. However, some stars are luckier than others when it comes to landing roles in comic book films and TV series.

For some stars, two roles might not be enough. Here are five actors who have portrayed four different comic book characters. 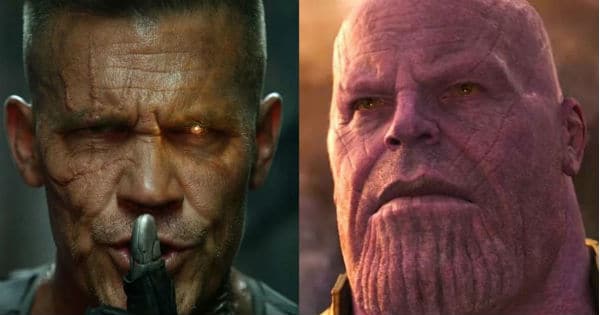 Jonah Hex bombed at the box office but that didn’t stop Brolin from taking on more comic book roles. He portrayed Thanos in Guardians of the Galaxy, Avengers: Age of Ultron, and Avengers: Infinity War.

Brolin also replaced Clive Owen as Dwight McCarthy in Sin City: A Dame to Kill For before starring in Deadpool 2 as Cable, 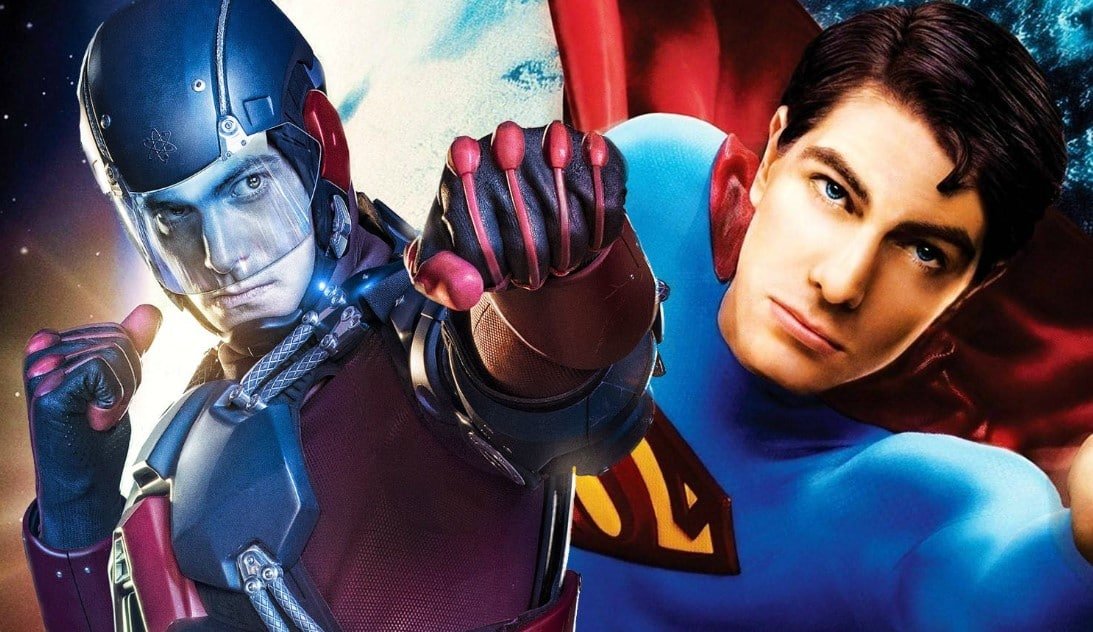 Routh appeared in the film adaptation of the graphic novel Scott Pilgrim as Ramona Flowers’ third evil ex Todd Ingram. In addition to playing Clark Kent in Superman Returns and Ray Palmer in The CW’s Arrowverse shows, he also took the title role in Dylan Dog: Dead of Night, which is based on an Italian comic book series. 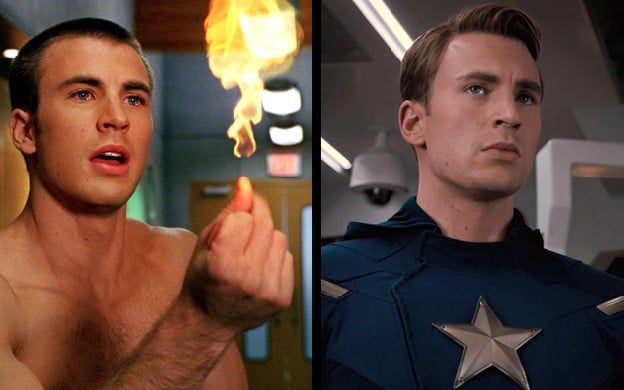 He is best known as the First Avenger yet Evans has already played three other comic book characters before Steve Rogers. He appeared in the big screen adaptation of the Vertigo comics The Losers as Jake Jensen then played Ramona’s second evil ex Lucas Lee in Scott Pilgrim vs. the World – all in the same year! 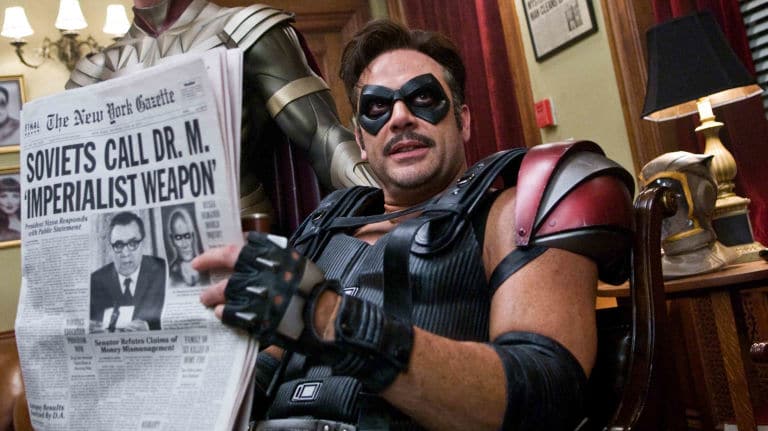 People already know him as the worst villain in The Walking Dead but Morgan also had a small role in the first five minutes of Batman v Superman: Dawn of Justice as Bruce Wayne’s doomed father. He previously led future Marvel stars Chris Evans, Zoe Saldana, and Idris Elba in The Losers. Plus he also played The Comedian in Zack Synder’s Watchmen adaptation.

As if that wasn’t enough, Morgan also had an uncredited role as Jeb Turnbull in Brolin’s Jonah Hex. 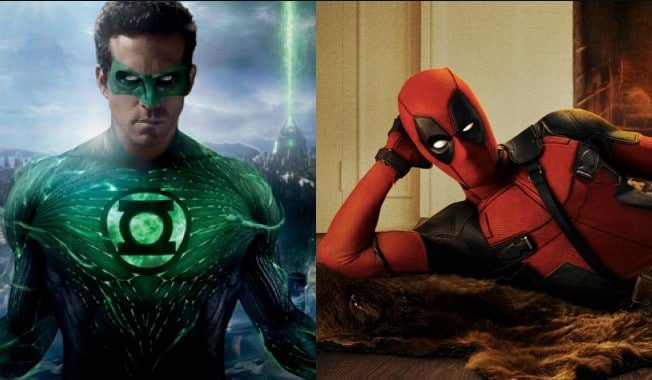 Reynolds’ first comic book role was as Hannibal King in Blade: Trinity. He then followed up Green Lantern by appearing in R.I.P.D., which is based on the Dark Horse comic book. The character is originally known as Nick Cruz but was changed for the Deadpool actor.