The Republic of Ireland has made a decision about women’s rights. As of today, it is completely legal to have an abortion in the republic for the first time in 200 years.

The procedure was first banned in Ireland back in 1861. This means that women who needed to get an abortion had to travel to other locations just to get the potentially life-saving procedure. However, the new referendum allowing the procedure has ended the ban after two centuries.

Women can now ask for an abortion if the pregnancy is life-threatening. 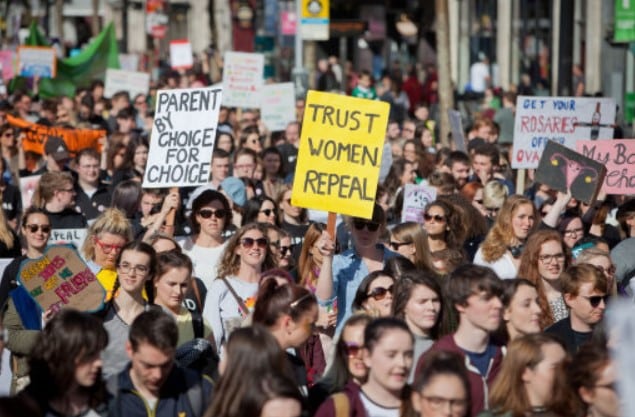 Under the new act, women can terminate pregnancies at up to 12 weeks. In addition to that, abortions can be granted if there is a serious risk to the life of the pregnant woman. In this case, a woman does not have to go through with a pregnancy if it poses a risk through with physical or mental health issues.

Irish health minister Simon Harris addressed the new act by saying it is a “very significant day for women’s healthcare.” Nevertheless, he also pointed out that it may take some time for termination services to be fully included into Irish healthcare. On the other hand, Harris remains hopeful.

“When a woman picks up the phone and looks for her options there will be many, many locations across the country where [she] can access this service.” 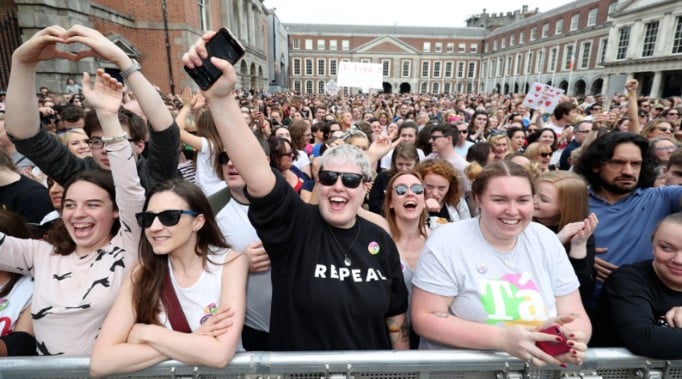 “Today is an historic day for Ireland. A quiet revolution has taken place,” Varadkar said. “We as a people have spoken. And we say that we trust women and we respect women and their decisions.

“No more doctors telling their patients there is nothing that can be done for them in their own country. No more lonely journeys across the Irish Sea. No more stigma. The veil of secrecy is lifted. No more isolation. The burden of shame is gone.”

Learn more about the new referendum below: