Some animals are just full of surprises. An adorable donkey has forged a friendship with a man who regularly brings her treats. As if to say thank you for the kindness, the furry animal began singing for her friend.

Martin Stanton has been visiting the donkey near his home in Ireland. Stanton admits that he immediately adored Harriet although the animal barely made a sound. However, that changed one day when Harriet saw her friend arriving with the usual treats. 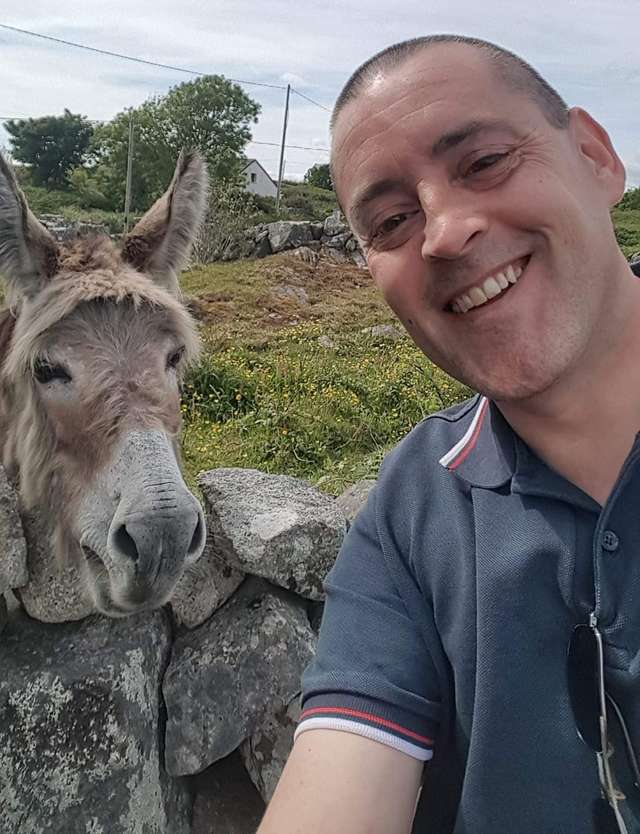 Stanton was taking a video of the Irish countryside as he approached Harriet in her usual spot. She may have noticed that he was recording because she decided to greet her friend by singing to him with her amazing voice.

It’s an astounding moment and Stanton couldn’t help but laugh. He immediately posted the video on Facebook where it promptly went viral.

People were immediately smitten with Harriet and her sonorous singing. “That’s actually very good for a donkey. she has a lovely tone to her hee-haw,” one comment read. Others were simply amazed by the lovely animal and her commanding stage presence.

Singing for her carrots, and maybe an apple. 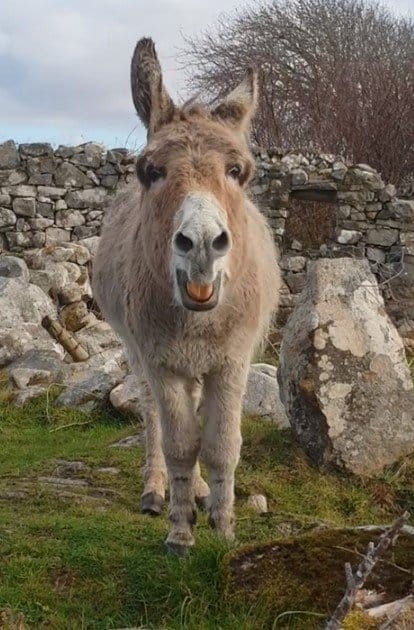 Harriet’s video certainly brought a smile on everybody’s face. Stanton is clearly proud of his furry friend and her newfound fame.

“That was the first time I’ve heard her sing. I couldn’t stop laughing. She’s totally adorable. So friendly and gentle.”

Although she’s an internet sensation, Harriet is still keeping things close to home. Stanton reports that her owners adore her and that she is “so spoilt.” She might not be getting a record deal soon. However, anyone who wants to get a live performance from the singing donkey can try hiking out to the Irish countryside. Just make sure to bring plenty of carrots.

Listen to Harriet’s jawdropping singing below in the video below: