The Olympics, grand, exciting, and adrenaline-filled as they may be, isn’t cheap to host. While there are a lot of countries out there that can host the Olympics without putting a dent in the national budget, there are also less financially capable countries who give hosting the Olympics a shot… only for them to suffer the consequences later on.

Just think about it: a country has to build a large enough stadium to accommodate the athletes, their entourage, and of course, the audience. The host country also needs to invest in security, as well as pay for the labor of every single person involved in the event. That’s no easy feat!

That’s why we can look back at Olympic hosts from decades past that were benevolent enough to host the event, only for their investment to lie in dire decay.

Before the Second World War broke out, Germany hosted the Olympics. And yes, at the time, Adolf Hitler ruled the country. You can’t really blame people for not wanting to turn the place into a tourist spot, considering the man behind it was one of the most hated people in history. 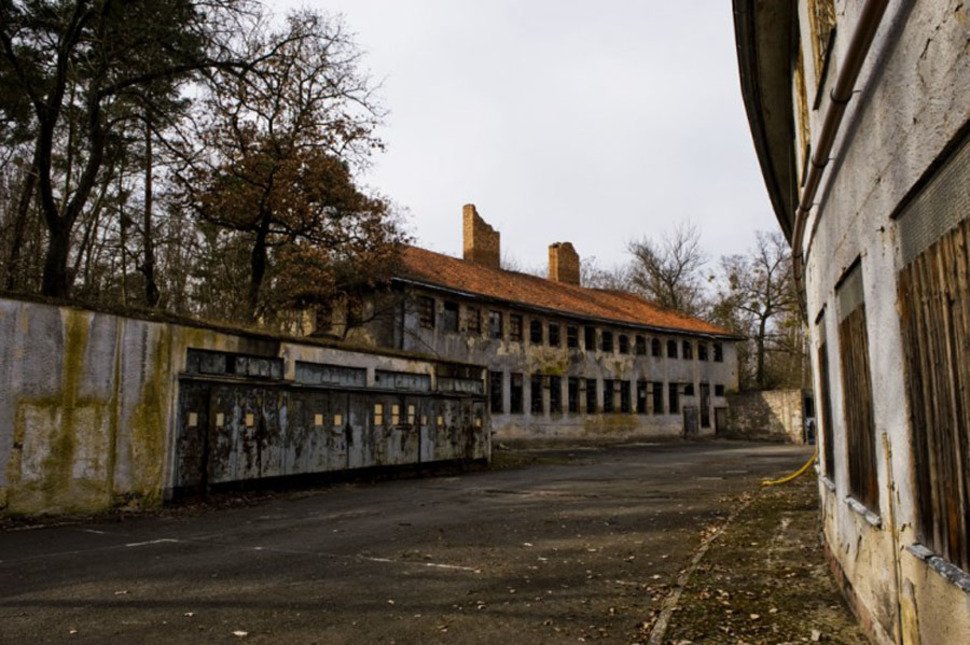 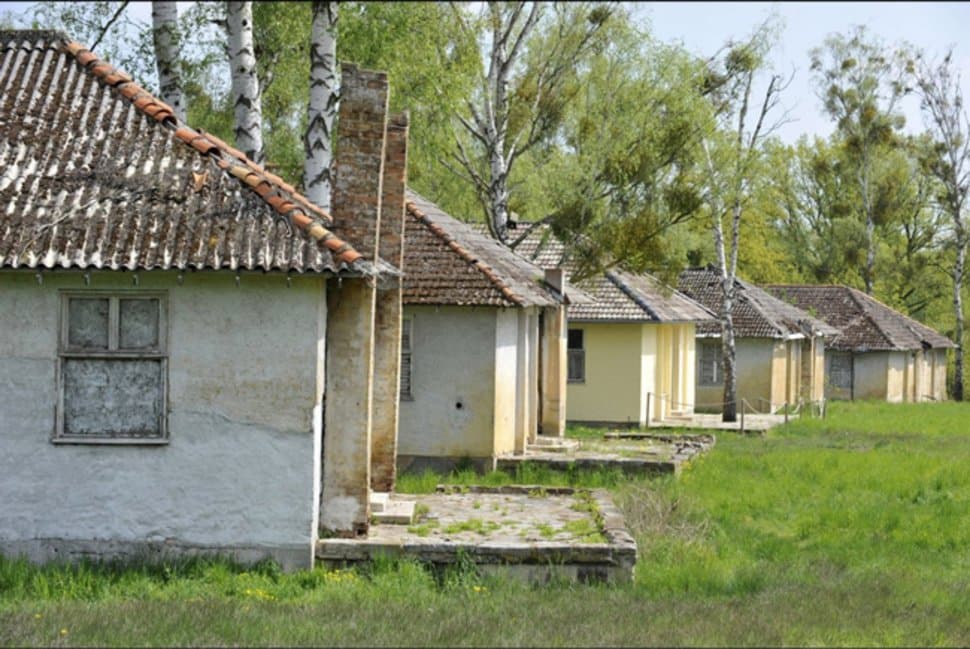 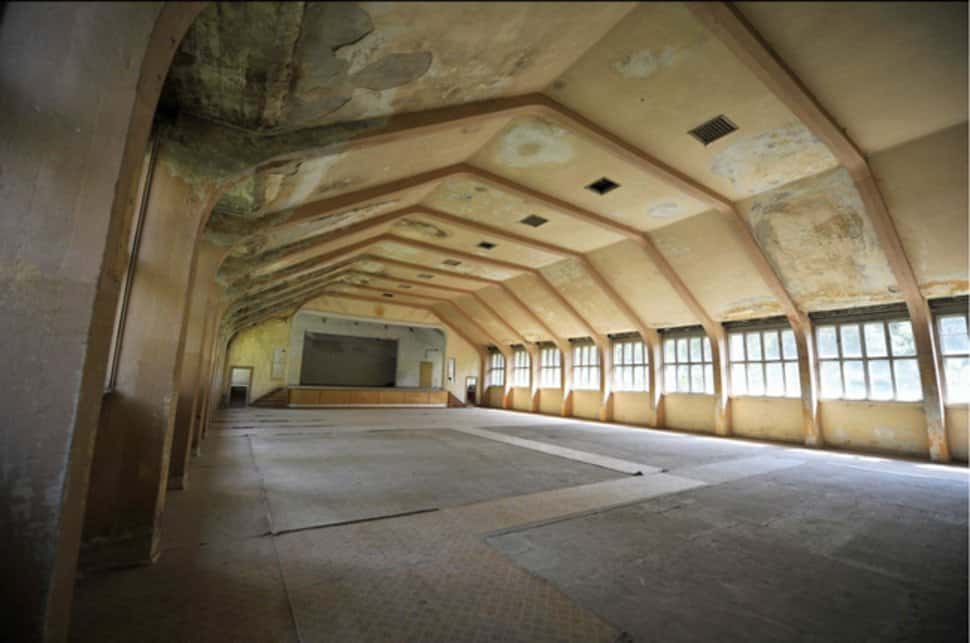 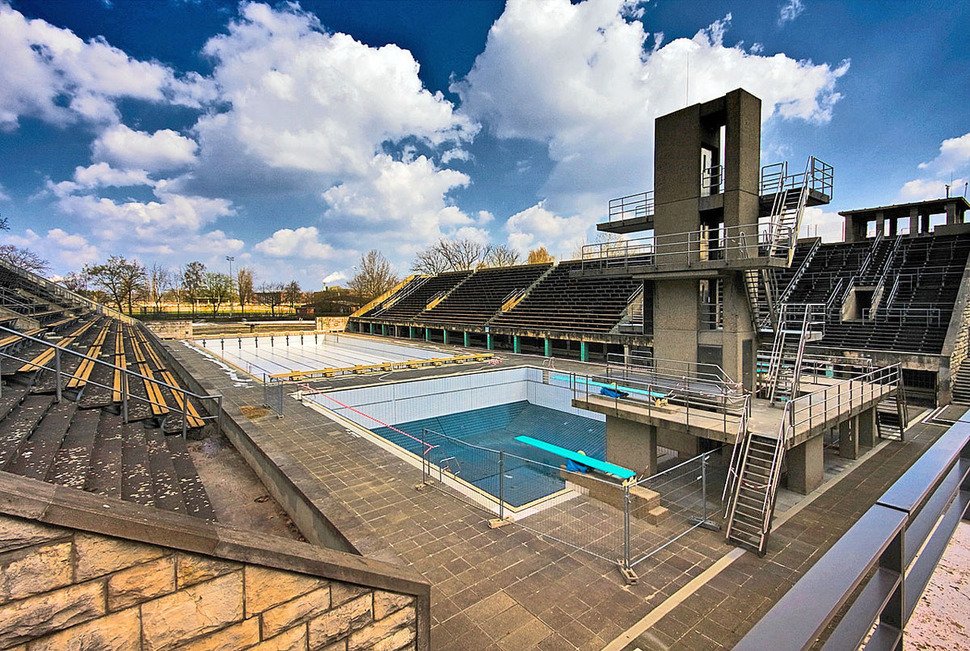 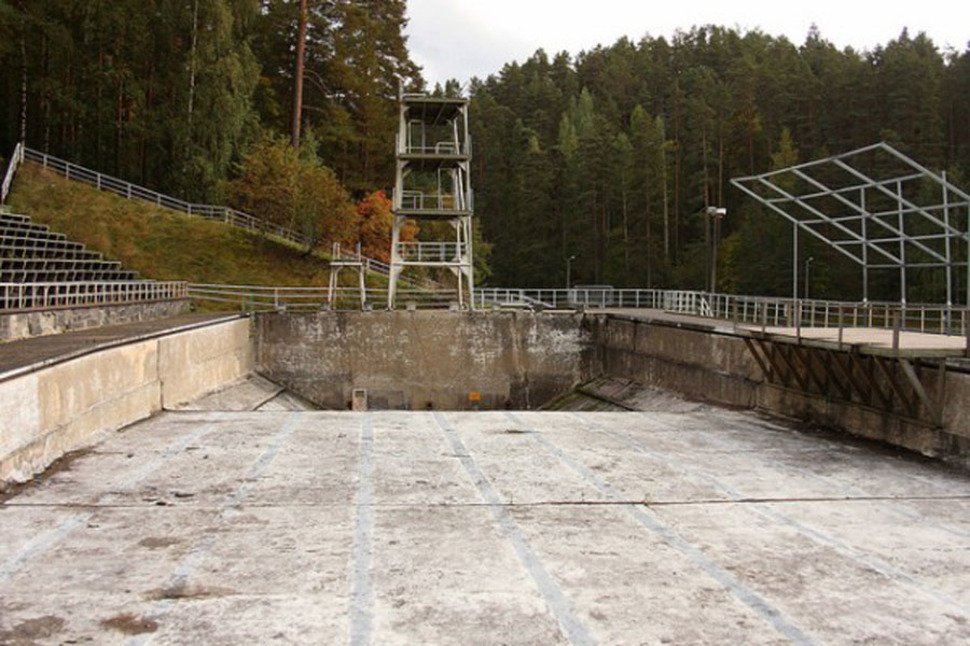 No one’s taken a dive here in more than half a century. 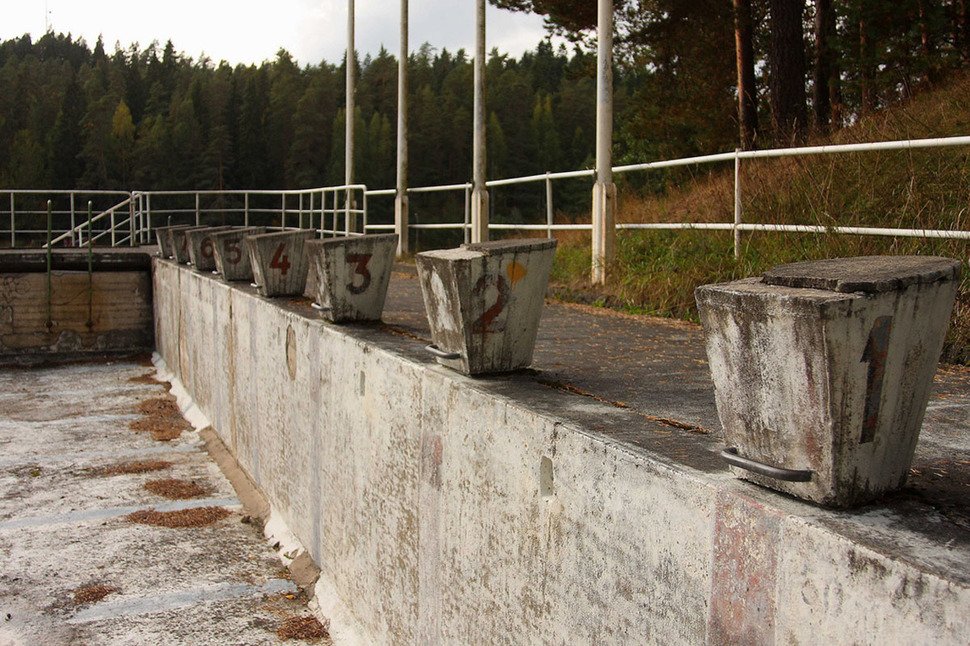 Saravejo was the first communist city to host the Winter Olympics as part of the effort by the Olympic Committee to include all nations regardless of politics.

This is what the ski jump used to look like. 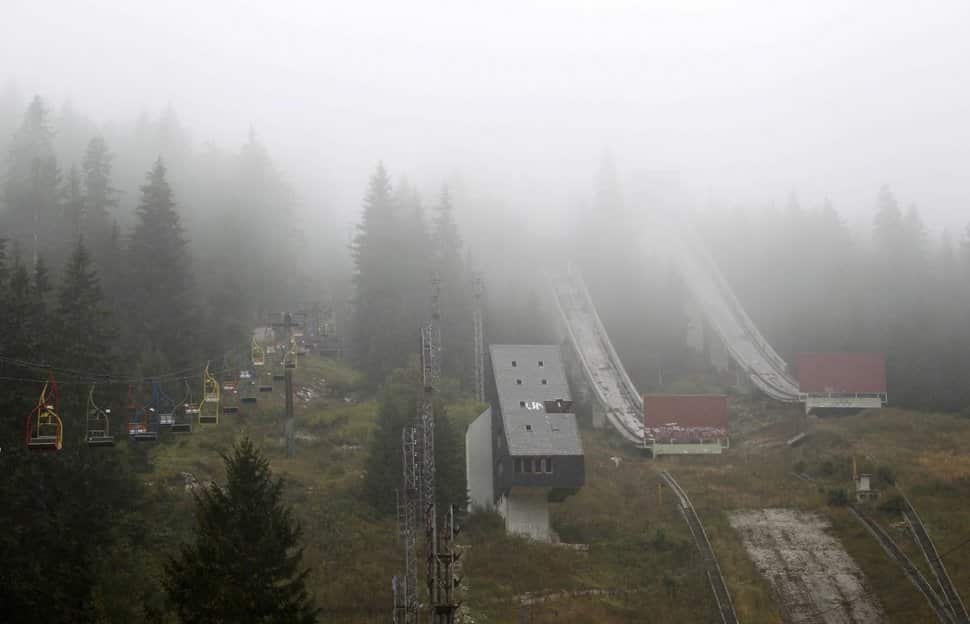 As opposed to its glory days. 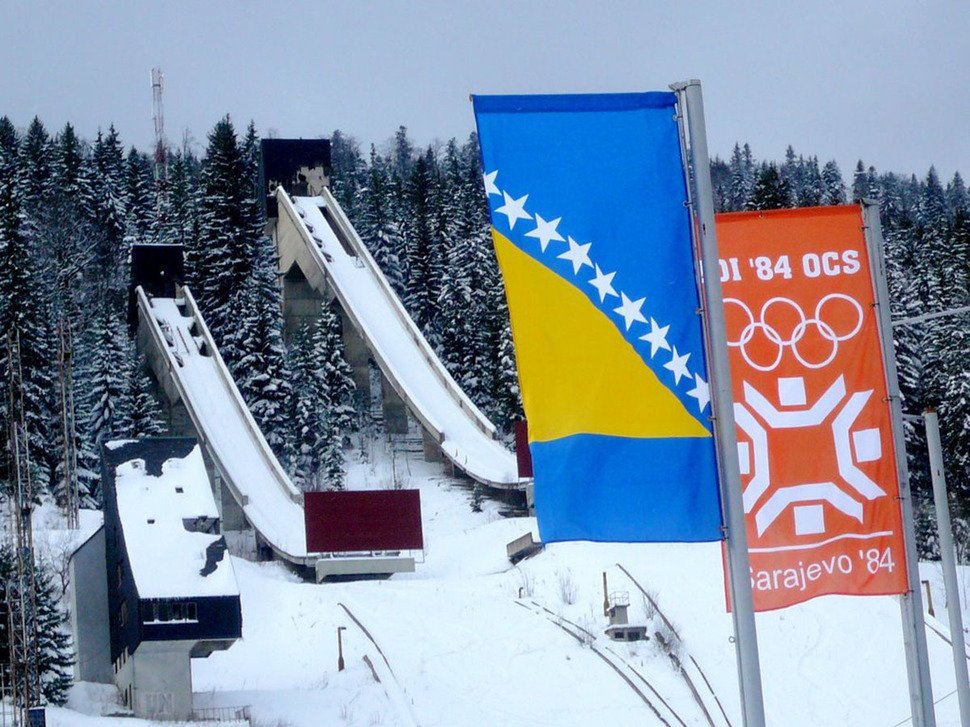 The Olympic site became a warzone. 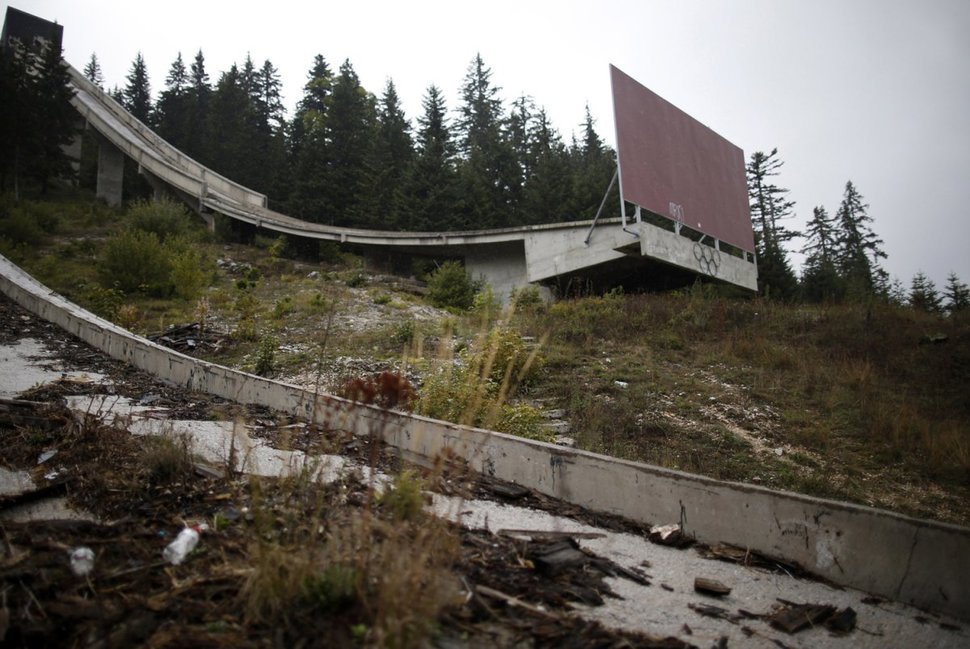 This is what the top of the jump looks like. 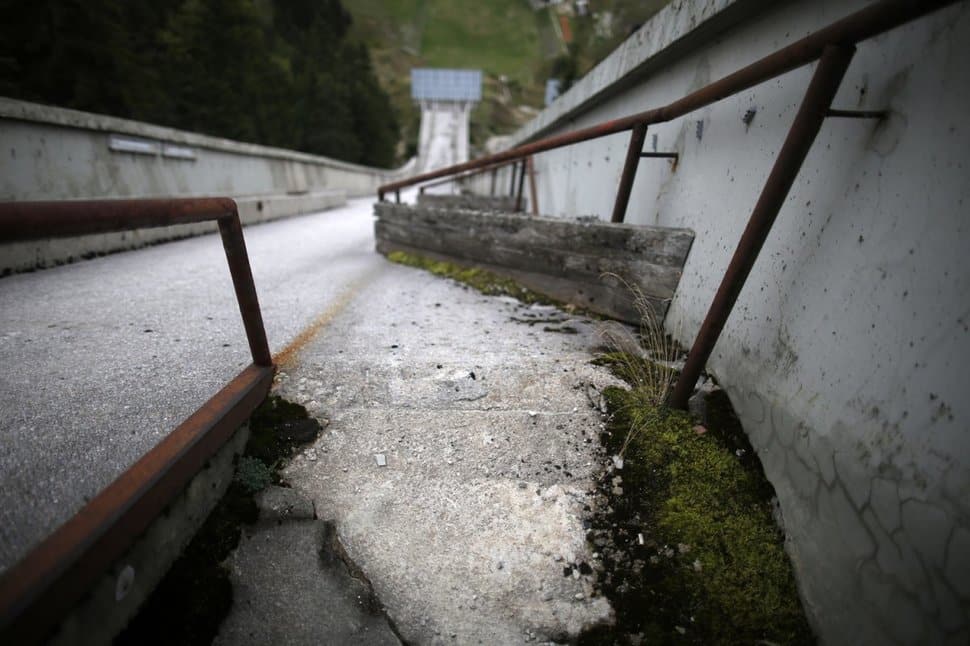 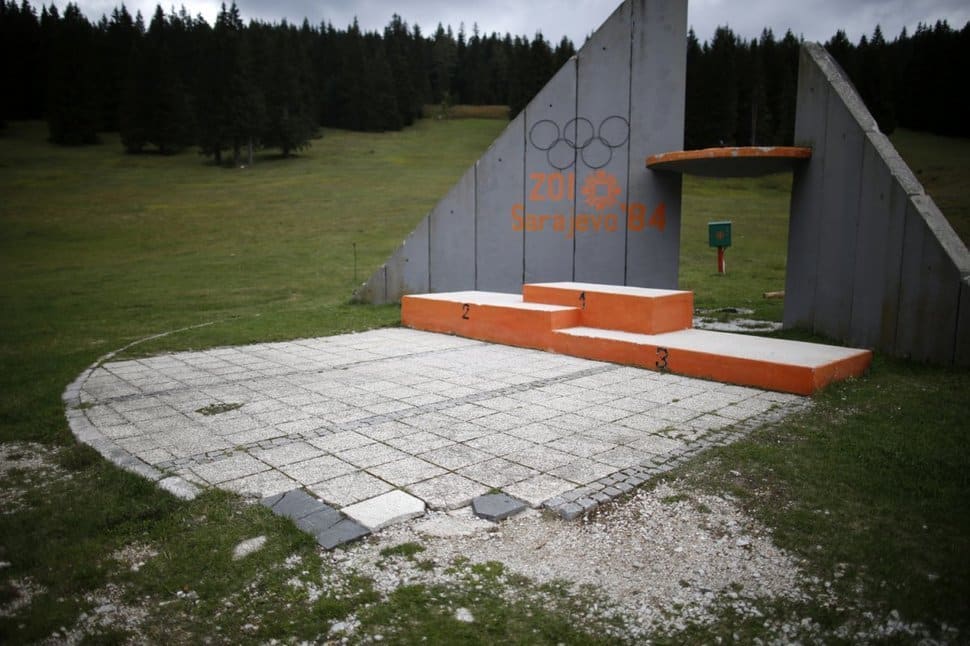 The judges’stand became a vantage point for snipers from both sides. 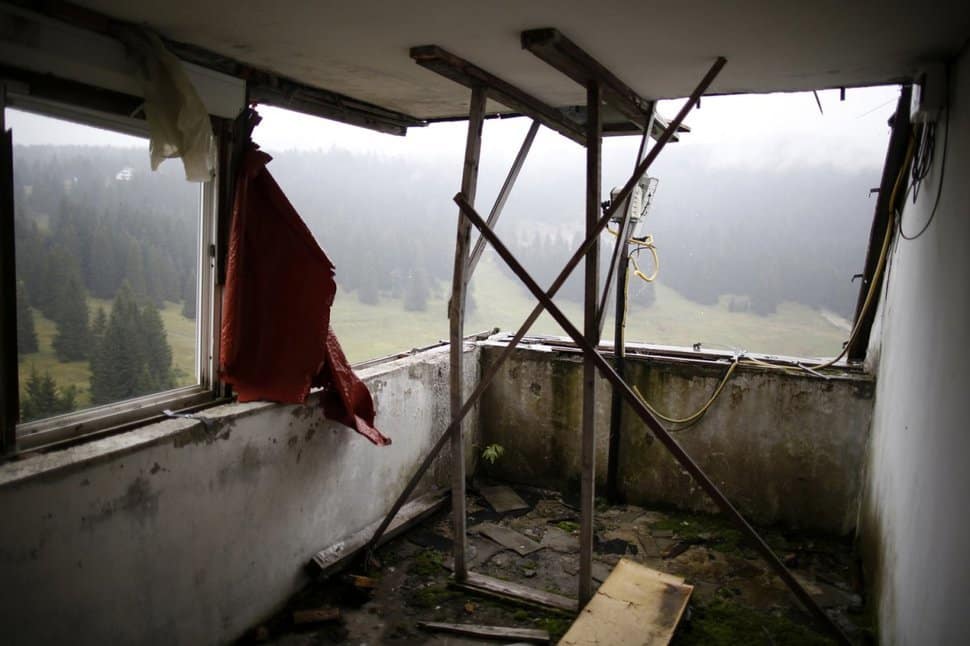 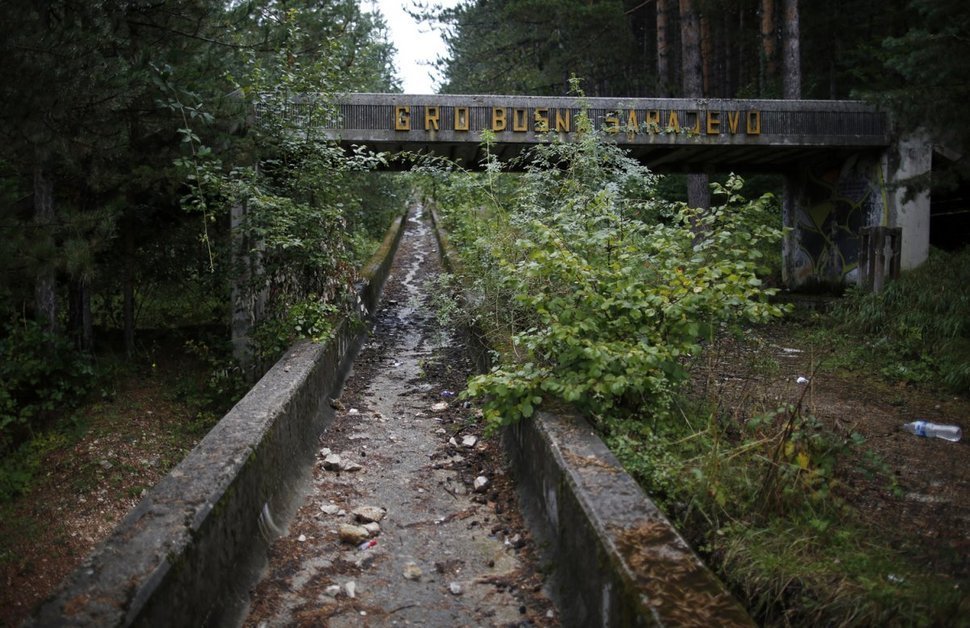 There’s grafitti on most of the walls. 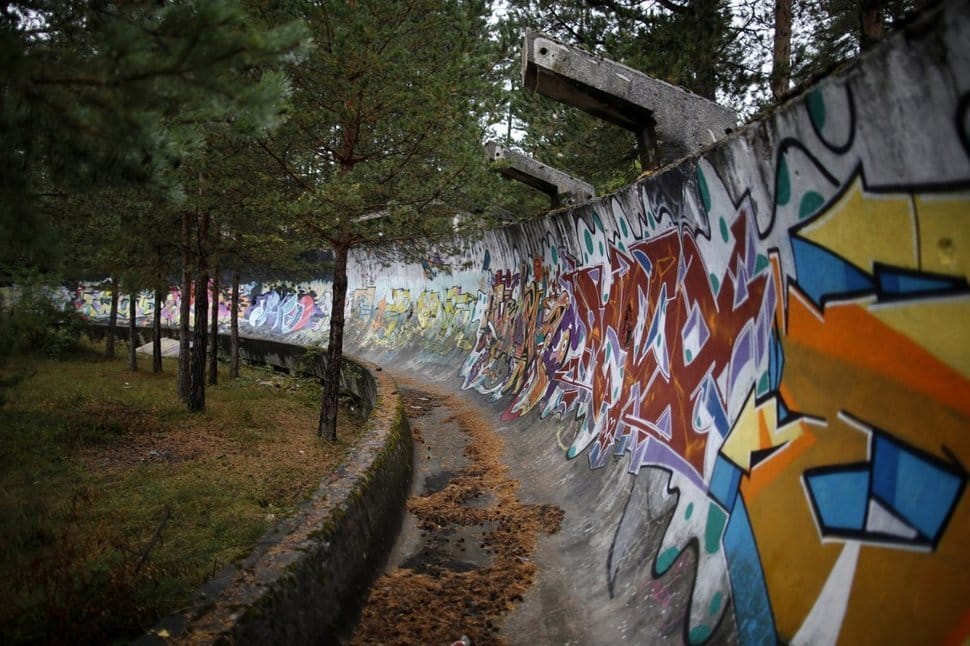 And no one would consider the place a tourist attraction anymore. 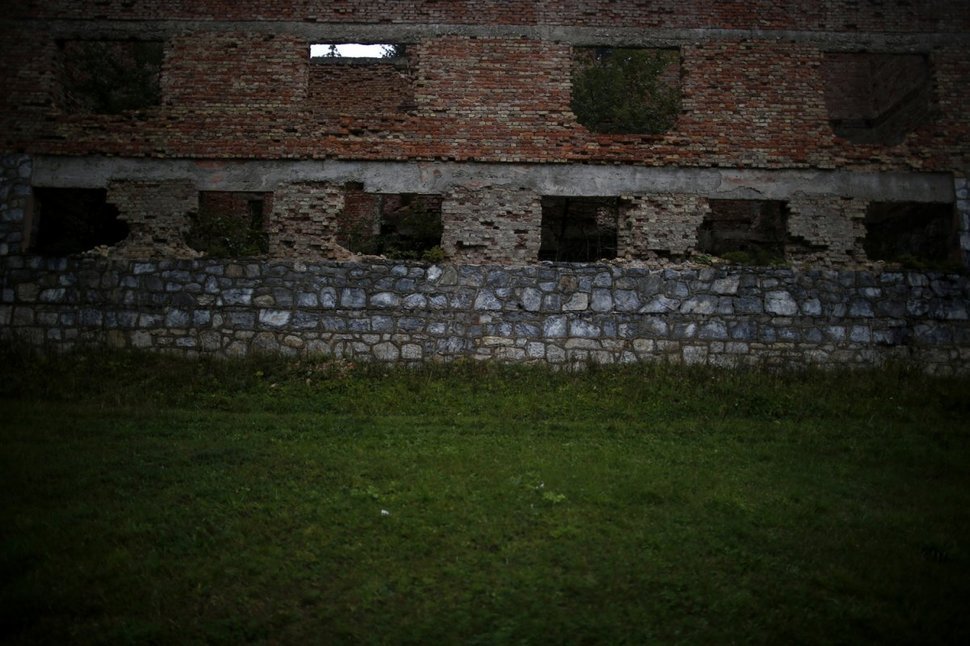 Sadly, 10 years after the event, Yugoslavia split apart into Bosnia and Herzegovina and war broke out. Saravejo was under siege for the next four years, and these years turned the Olympic site into a war zone.

At the 1972 Olympics, the sports were overshadowed by the Munich massacre, wherein 11 Israeli athletes and coaches, and a West German police officer were killed. 5 Black September Palestinian terrorists also died. 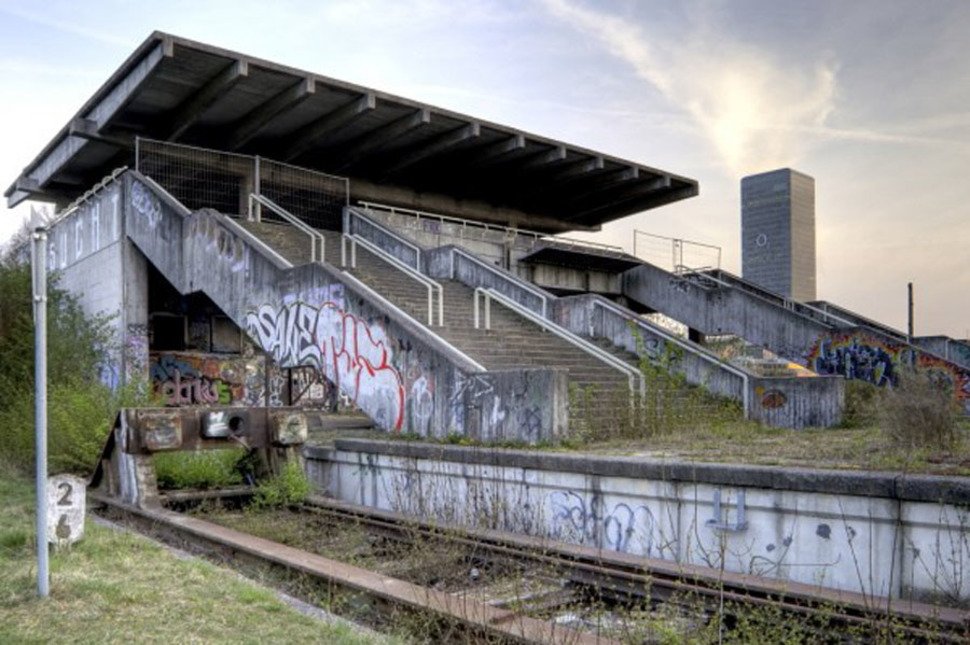 Athens spent $15 billion on the 2004 Summer Olympics. You wouldn’t have thought so if you could see the venues now.

You can still barely make out the logo of the Olympics. 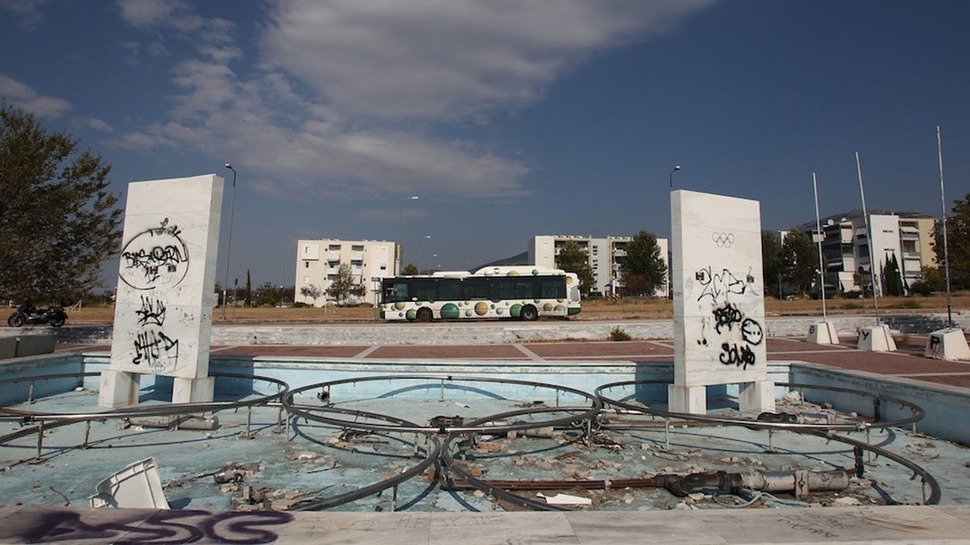 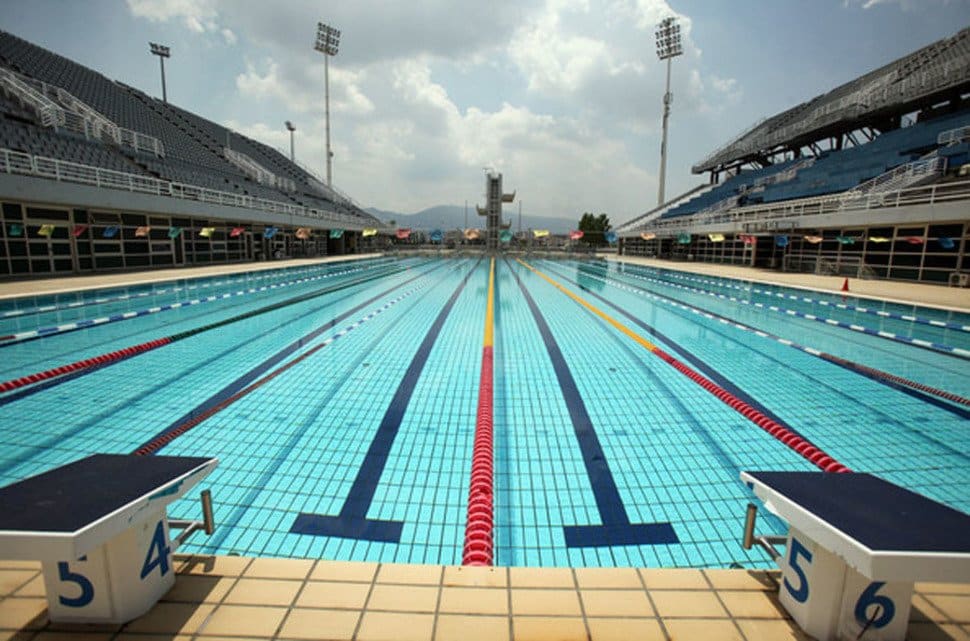 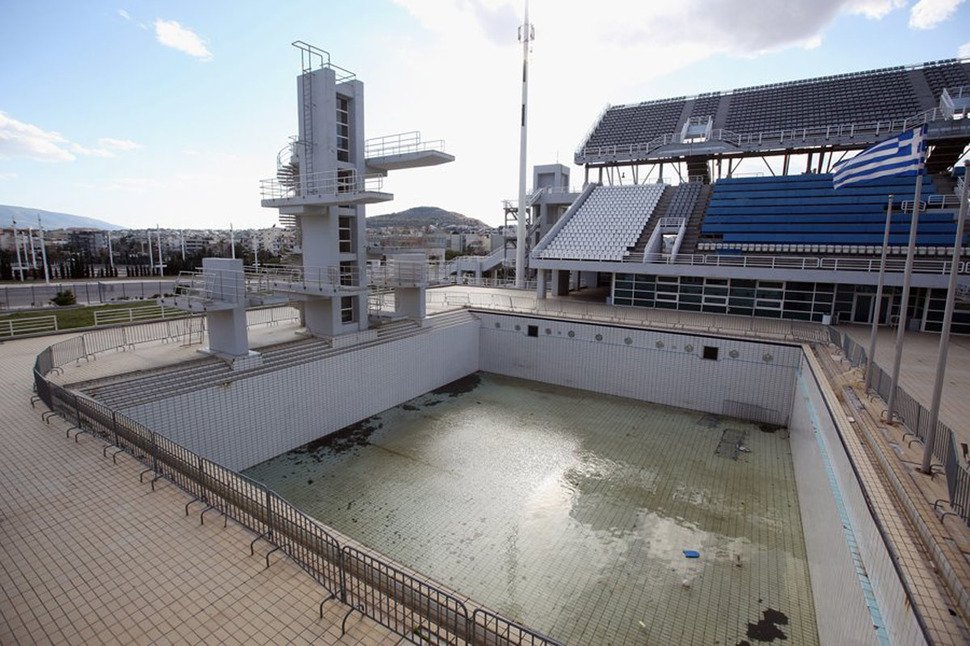 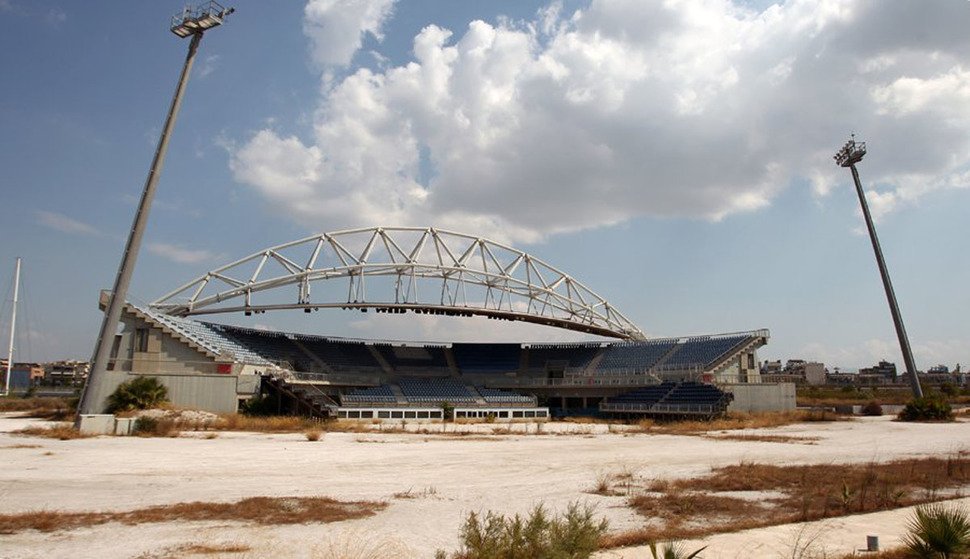 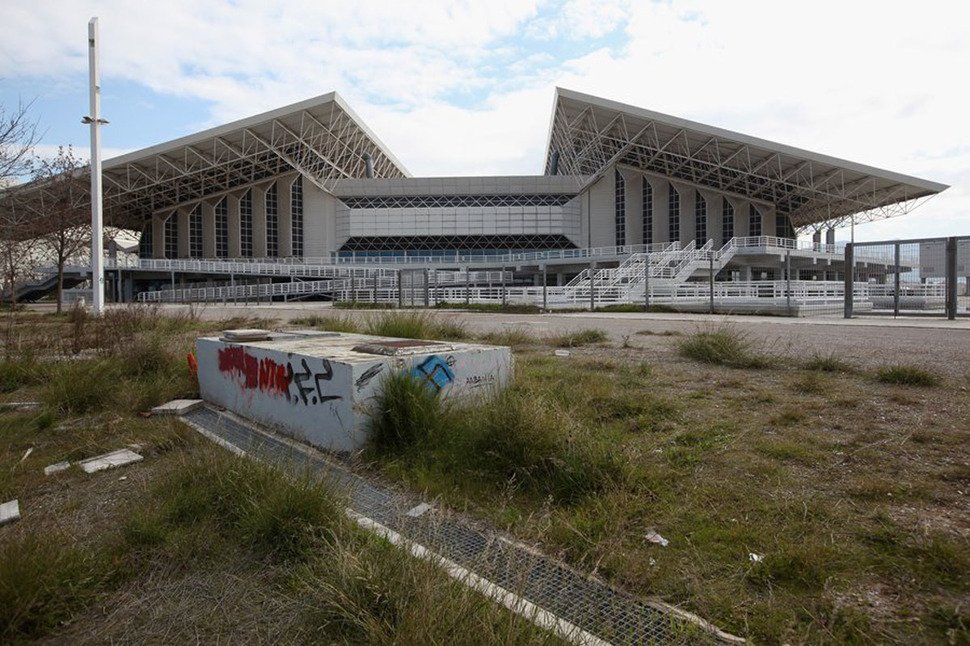 This is the field hockey stadium now. 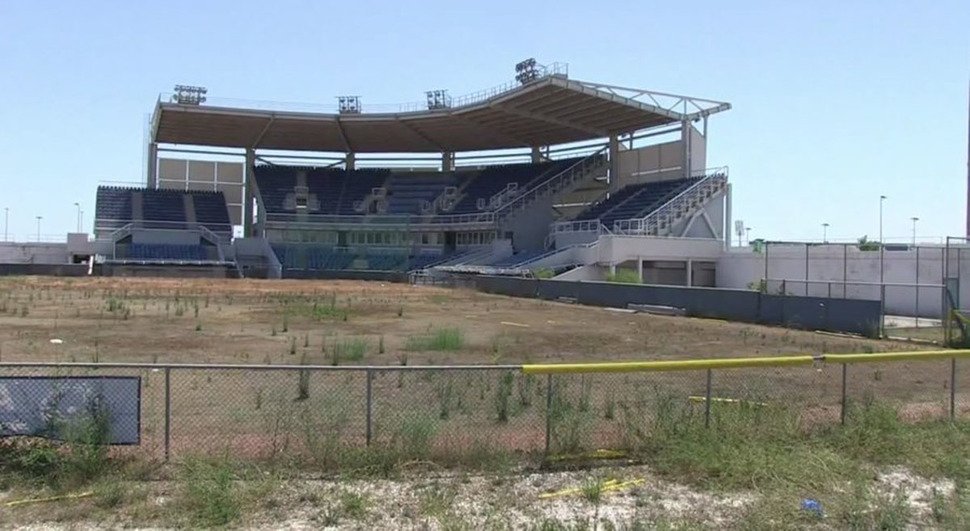 China went all in and spent more than twice of the previous host, with $40 billion invested in the games.

The bird’s nest design was a step up in design in engineering at the time. 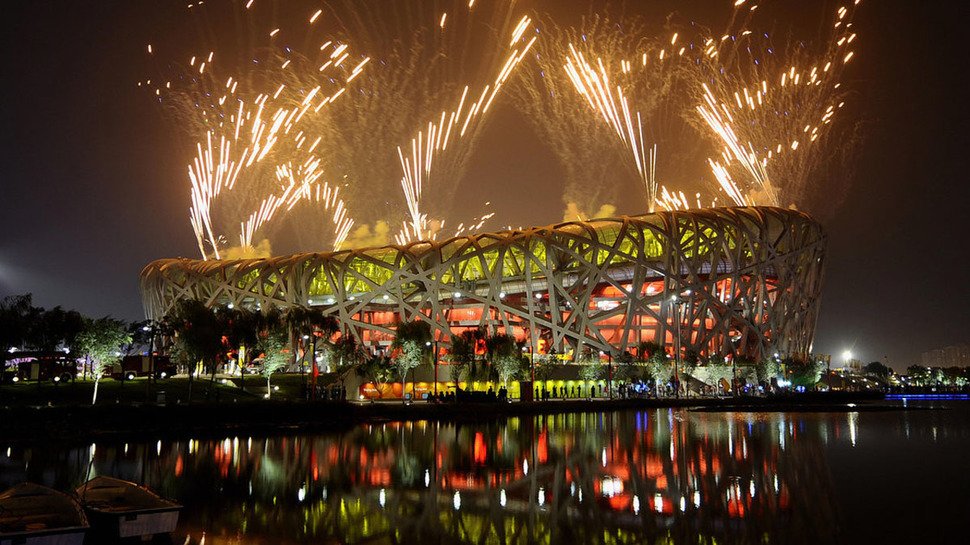 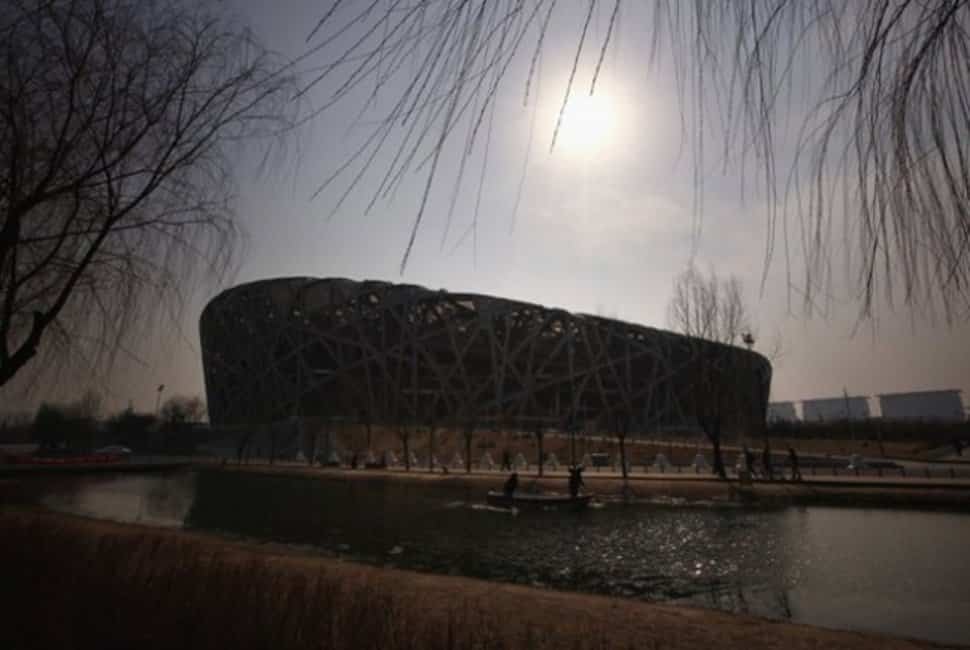 The beach volleyball stadium in 2008. 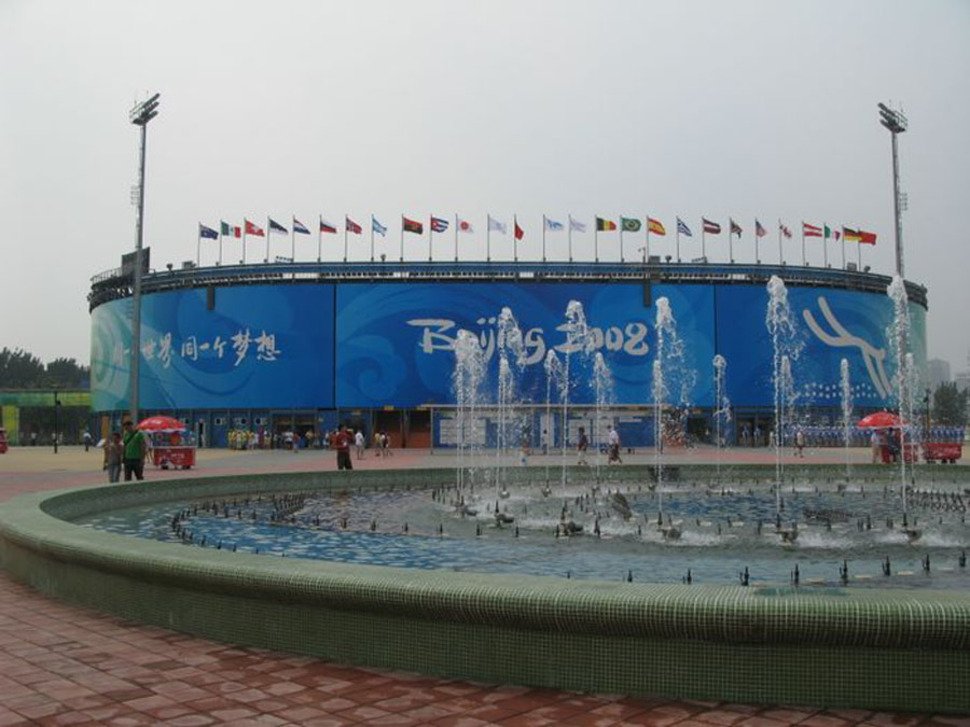 This is what the volleyball stadium looks like today 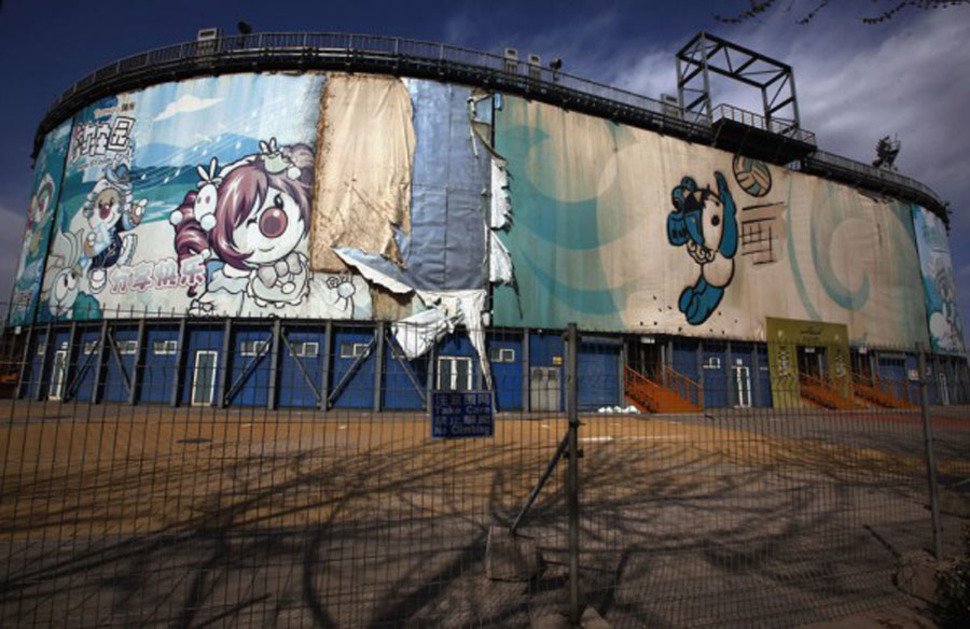 This dog seems to be the place’s only visitor these days. 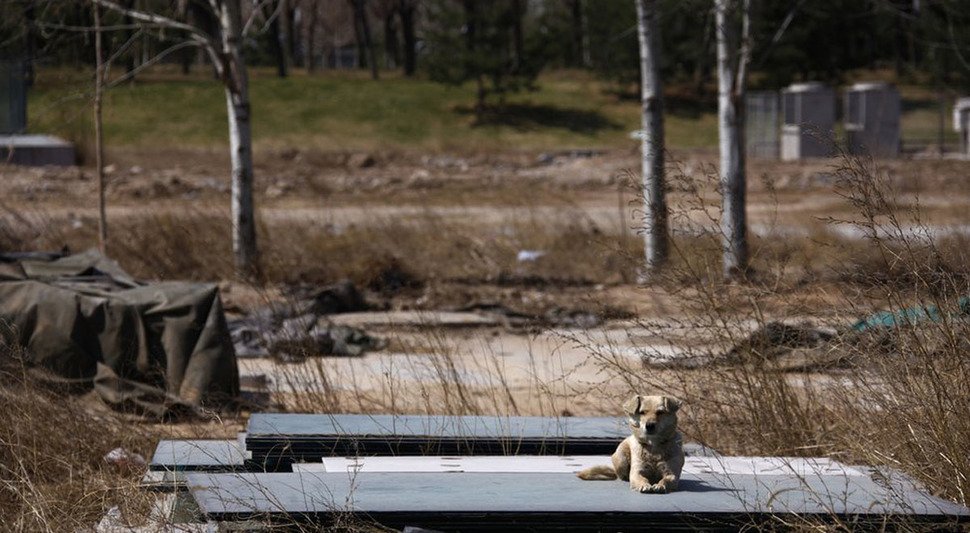 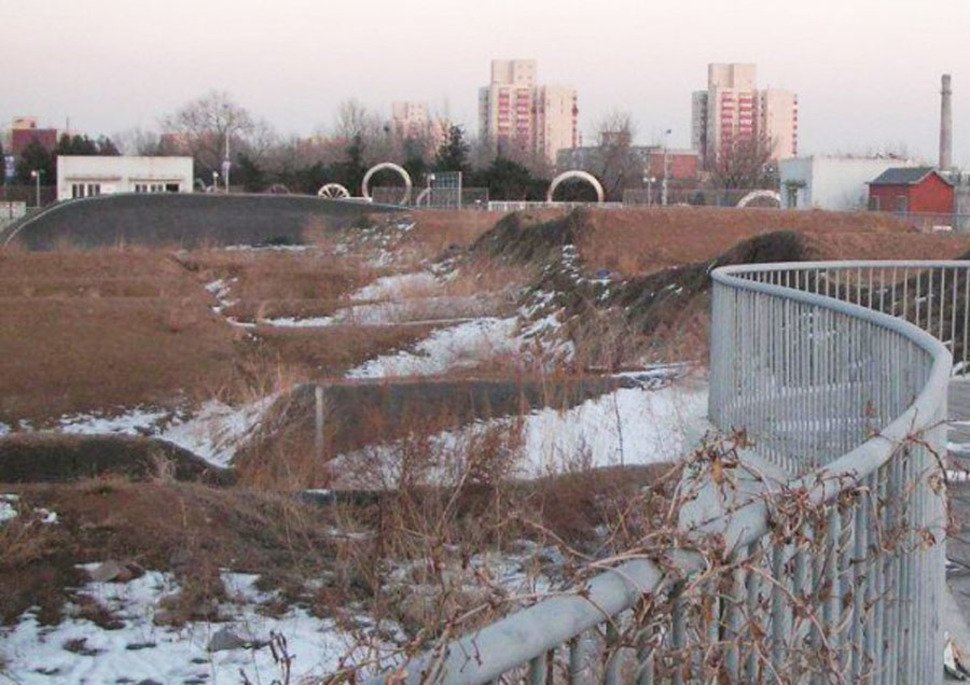 There’s no denying the glory of being able to host the Olympics and bringing people from all over the world together to participate. But it’s also important to know what happens after the athletes go home with their medals.