Families are supposed to be together through good times and bad times, but apparently, there are factors in life that can tear the supposedly strong bond between them. The Del Rosario siblings, as young as they are, are facing tremendous challenges to survive in this cruel world, with their parents abandoning them to fend for themselves.

Poverty is a common scene in third world countries like the Philippines. It has been a longstanding problem that plagues families in the island that eventually offshoots to other crisis. The Del Rosario children are unfortunately one of those who need to suffer more than anyone else in the country not only because a bountiful life shied away from them, but first and foremost because their parents gave up on supporting them.

Five siblings were forced to live in a pigpen after they were abandoned by their parents and have nowhere to go. 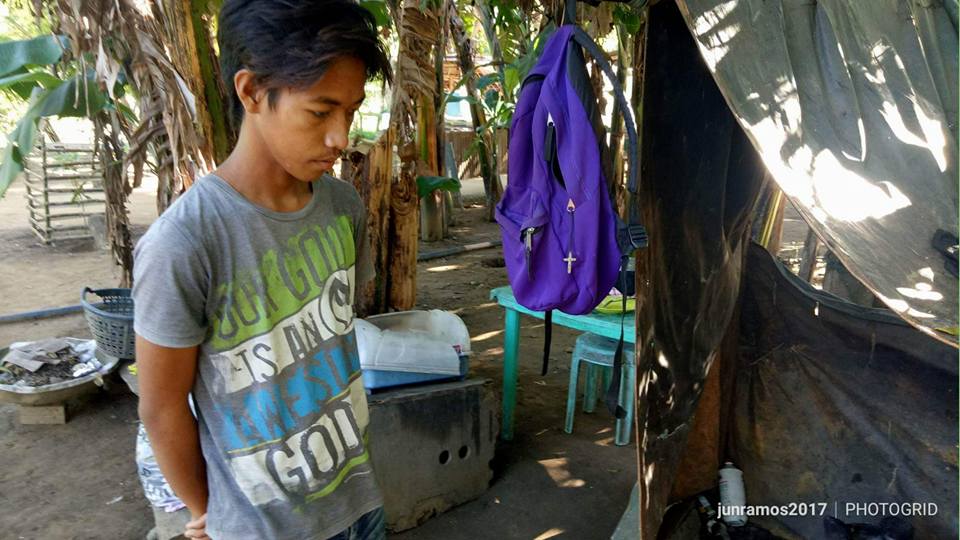 The five siblings were reportedly abandoned by their parents two years ago. The heartbreaking story has been shared by DRWS anchorman, Jun Ramos, from Southern Ilocos, Luzon, Philippines. According to his post, he said their father was the first one to walk away from them, but their mother also left them a few months after. Left with no one to look after them, the siblings then had live with their maternal grandmother.

The siblings lived a difficult life where the eldest had to work to survive. 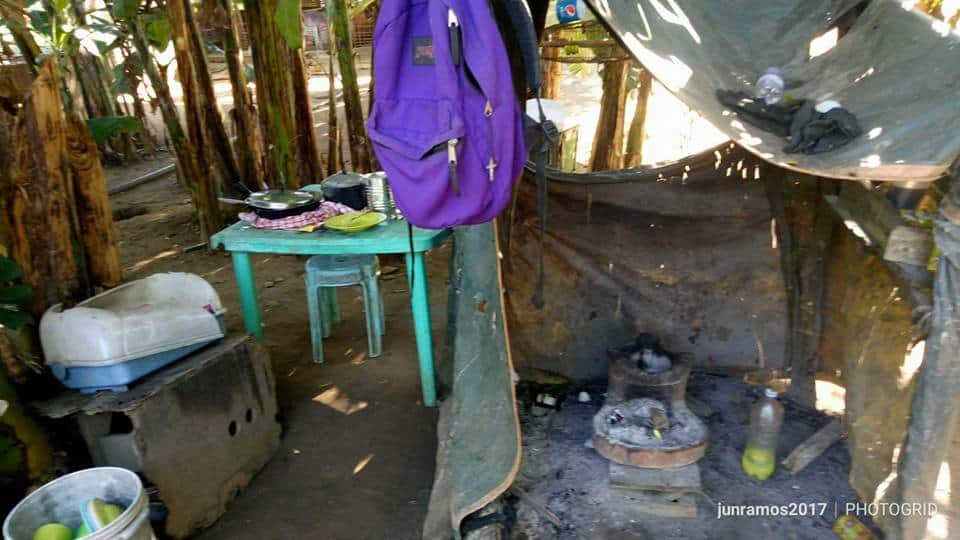 However, living under the care of their grandmother has not been too good for the siblings either. The children insisted their grandma hates them, leading the two eldest to run away from home. The three others later followed their footsteps and were still lucky enough to be reunited with their two older siblings.

The kids asked their relatives for help. However, one of their uncles only had a space at his pigpen he can offer. With no other choice, the Del Rosario siblings became boarders of the grimy pigpen and when asked how it was like living in such conditions, the eldest said it was hard but they already got used to the noise, smell and filth.

After running away from their grandmother, the siblings were accommodated by their uncle in an empty space in his pigpen. 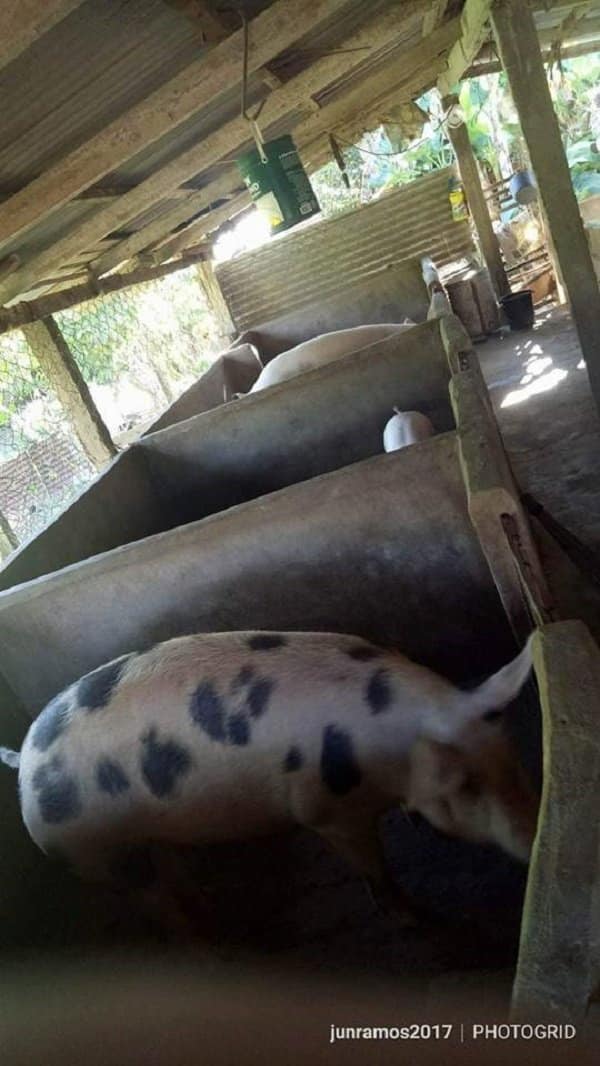 The older siblings then worked as technicians so they can send the young ones to school. As their salary can’t afford to buy all of their needs, sleeping on an empty stomach has already been a normal thing to them.

With Jun Ramos trying to fill in for the siblings, many people who were touched by their story came to help. The city government of Vigan even gave the children material to build at least a small home which they can now put up on the space given to them by their uncle. Others were kind enough to donate money for the children’s food and other necessities.

This small and grimy space has been the home of the siblings but the city government already gave them materials to build their own small house. 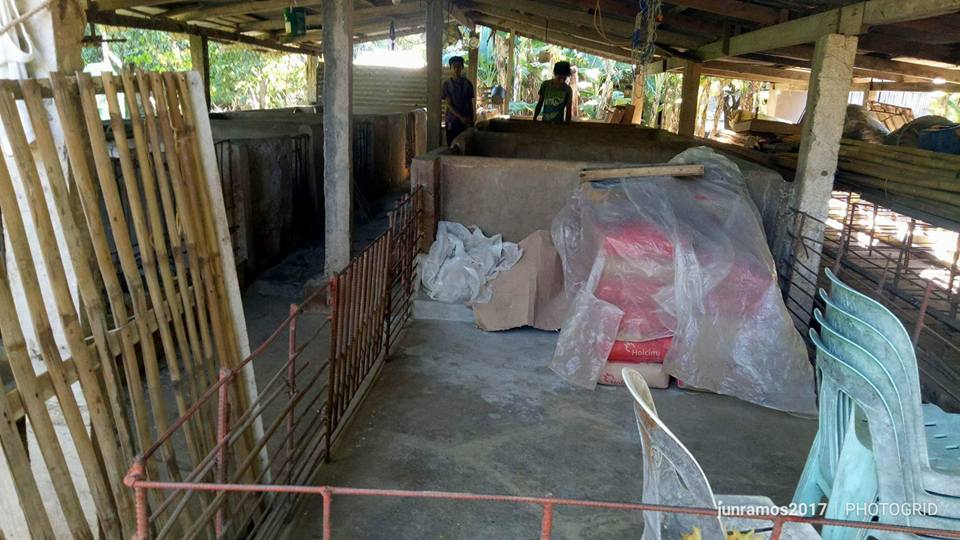 The abandoned Del Rosario children were asked if they want their parents to come back but the older kids admitted that they no longer long for them as they are already used to living by themselves. However, the siblings could not help their tears from rolling down when they heard the voice of their father for the first time in a long time during Jun Ramos’ radio segment.