Another body challenge has taken the internet by storm, and it’s quite disturbing. This newest trend, which originated in China, is called The A4 Waist Challenge.

The craze basically dares a woman to show the world that her waist is as small—or even smaller—than the standard size of a paper, which is 8.27 inches vertically.

Ultimately, it wants women to prove that they meet the beauty standard.

According to AOL, this particular challenge first became popular at Weibo, a Chinese microblogging site. 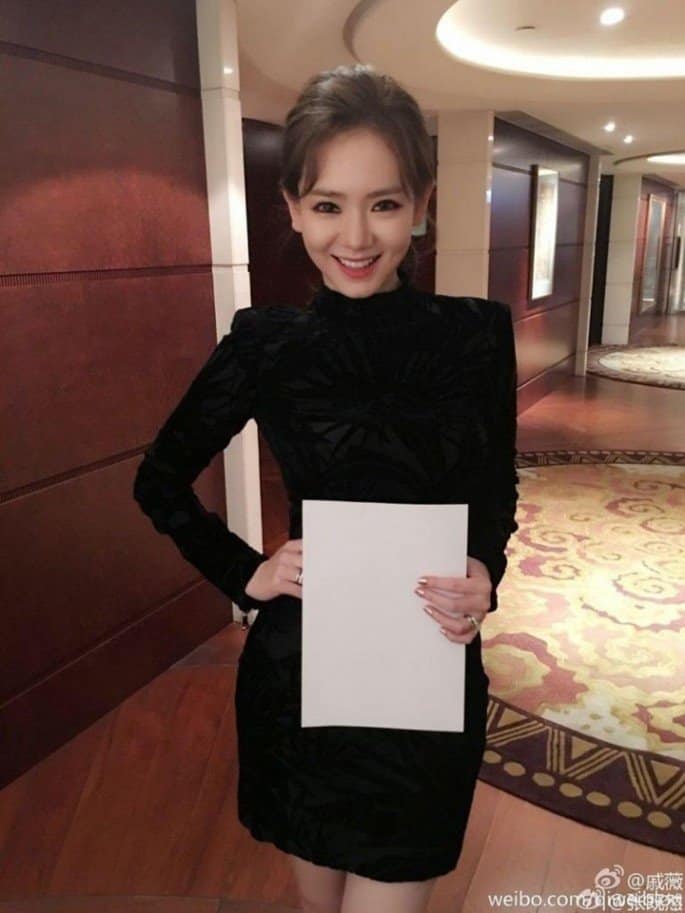 It later gained traction on Instagram and Twitter, with women posting their pictures using the #A4waist hashtag. 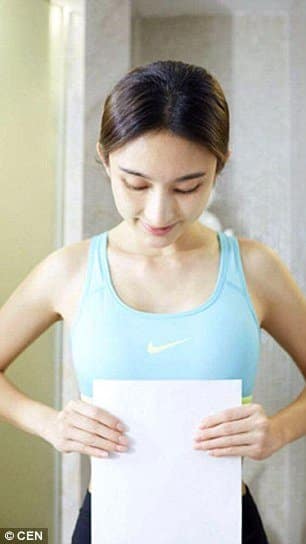 Since February, hundreds of photos of women holding a piece of paper vertically against their waists or behind their backs have emerged online. 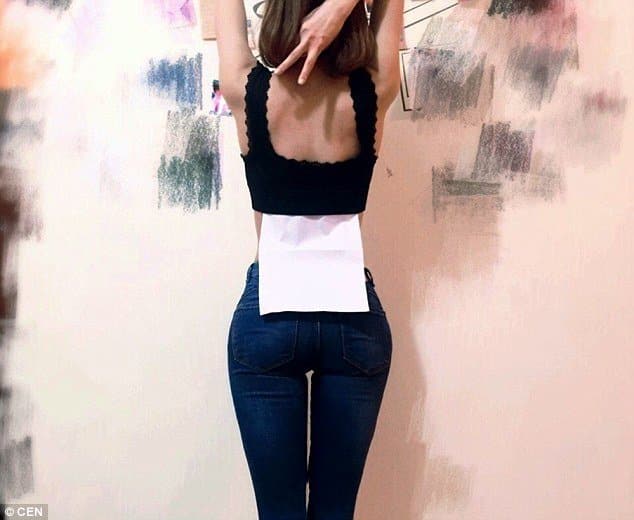 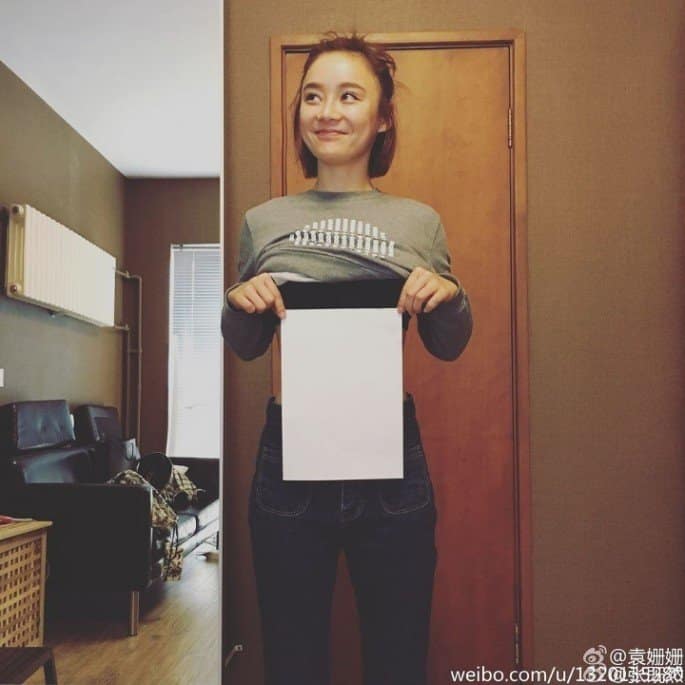 In some cases, women ask someone else to take their picture, so they can hold the paper properly using both hands. Others just tuck the paper inside their jeans or shirts. 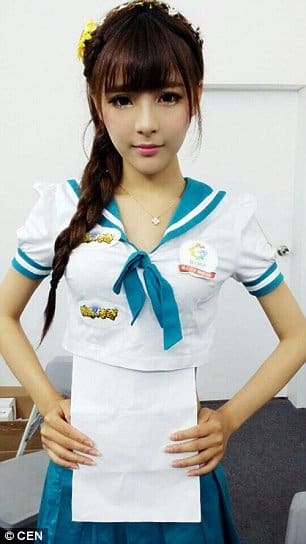 Some people think that it’s quite odd for ladies to compare their bodies to a piece of paper. And just like The Belly Button Challenge and all the other body challenges that have gone viral over the net, this latest trend also encourages unrealistic body standards for women. 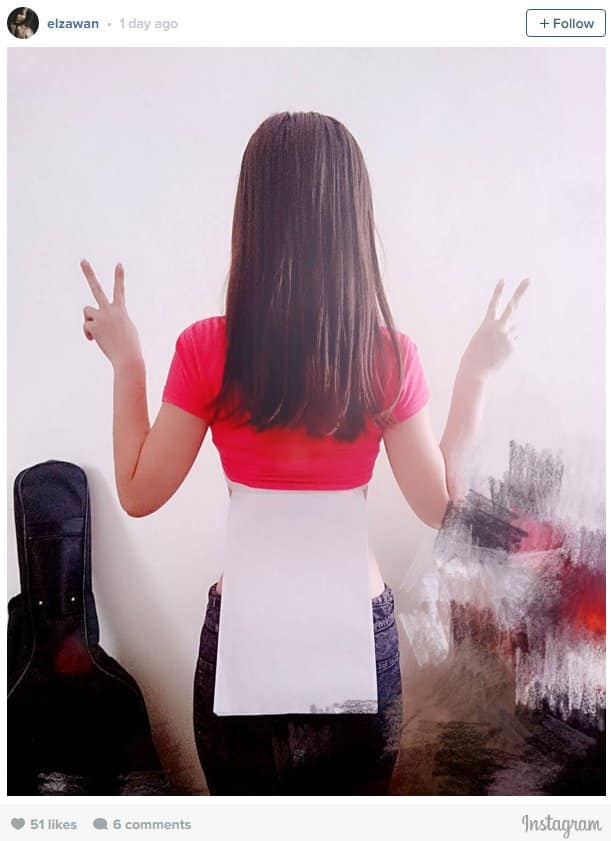 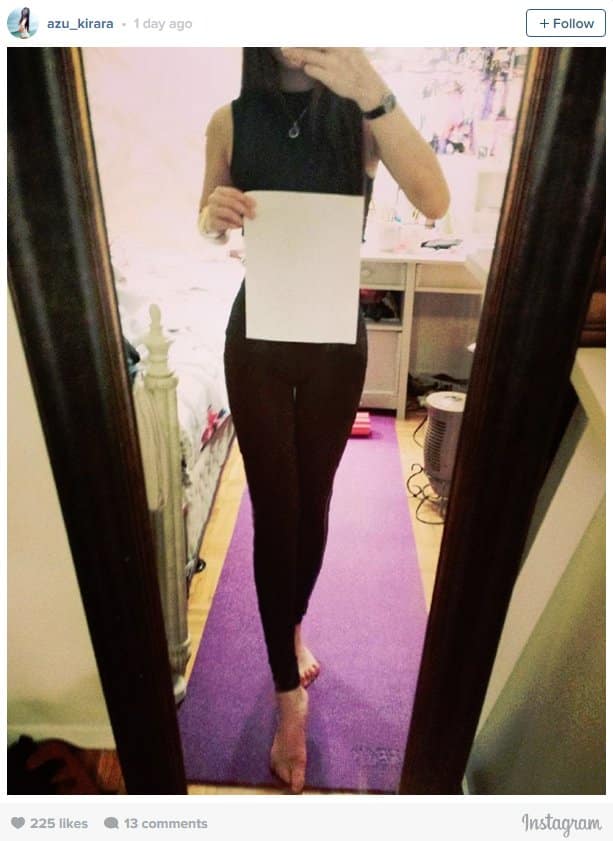 Twitter user, John Disereits commented, “So are they insinuating smaller is better? Not cool to offend the girls who don’t measure up in this manner,” the Daily Mail reports. 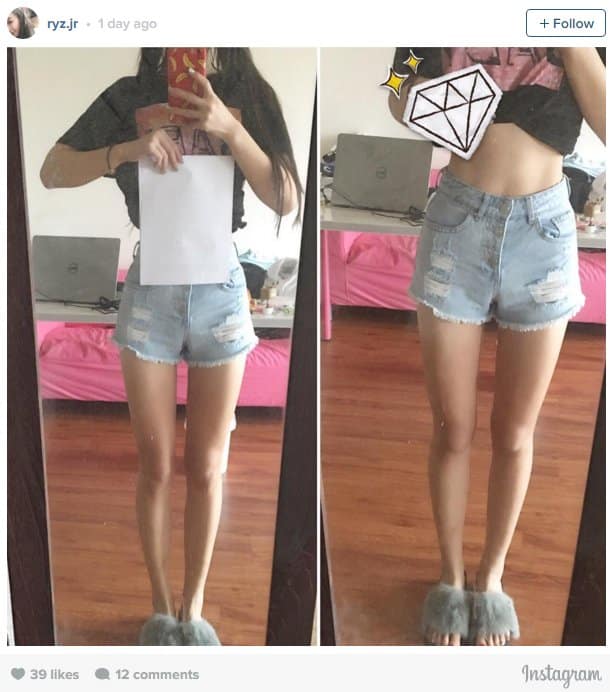 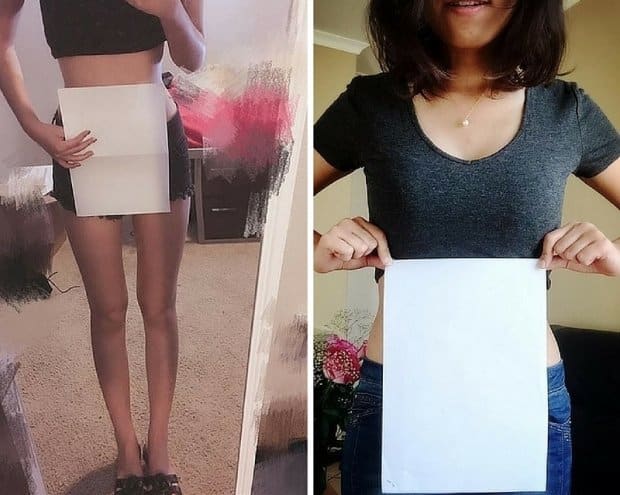 Some people decided to make fun of the challenge. They also claim to have A4-sized waists when the paper is held horizontally.