Margaret was expected to graduate in 1936, but unfortunately this didn’t happen due to unexpected circumstances. In 1932, she was forced to drop out from school to take care of her cancer-striken mother Katherine and other siblings. A 17-year-old Margaret had to give up her dream of finishing high school to help her father Leo Thome while he worked.

“I had to quit school to take over the family,” revealed Margaret.

“It was hard, you have no idea how hard that was. I loved high school and I had lots of friends.”

Clad in blue graduation cap and gold honor cords, a tearful Margaret received her diploma at a ceremony attended by her family and friends at the Yorkshire as well as members of the Stoneridge Manor senior community. The old graduate also received a certificate as the latest member of “The Pride”, their school’s alumni association.

Margaret Thome Bekema can’t help but cry tears of joy after being presented with a graduation cap. 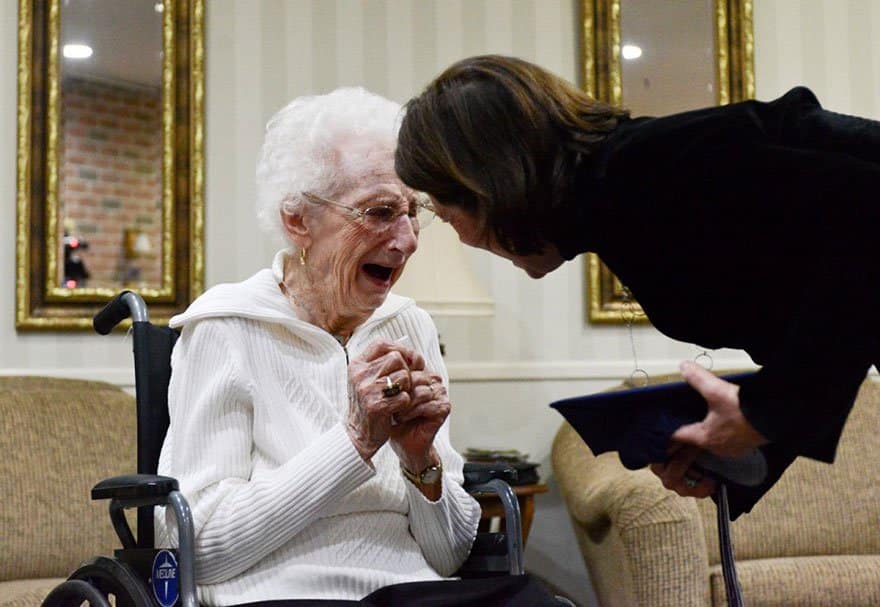 The 97-year-old lady finally received her high school diploma nearly 8 decades after she was supposed to graduate. 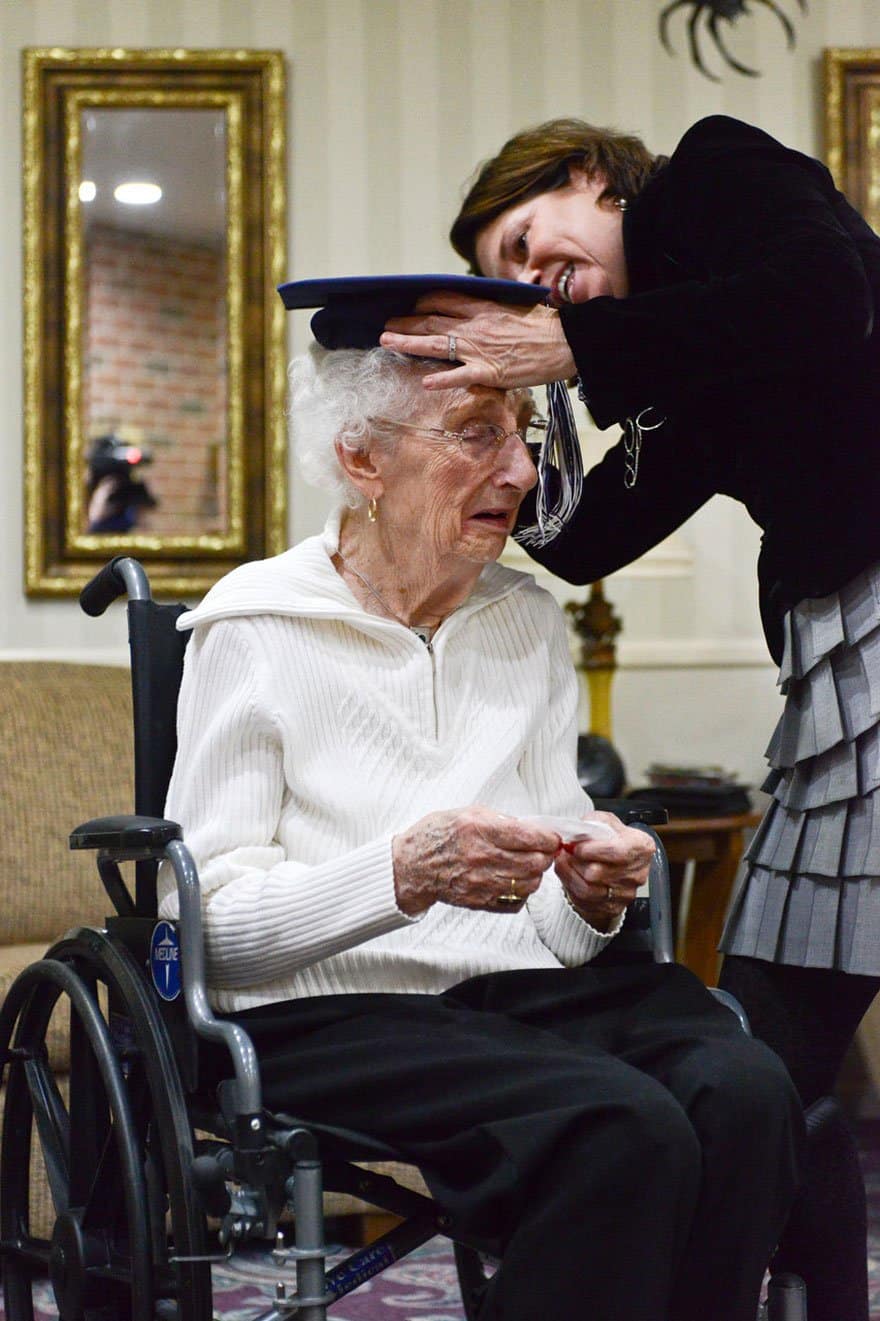 At 17, Margaret had to quit school to take care of her cancer-striken mother and other siblings. 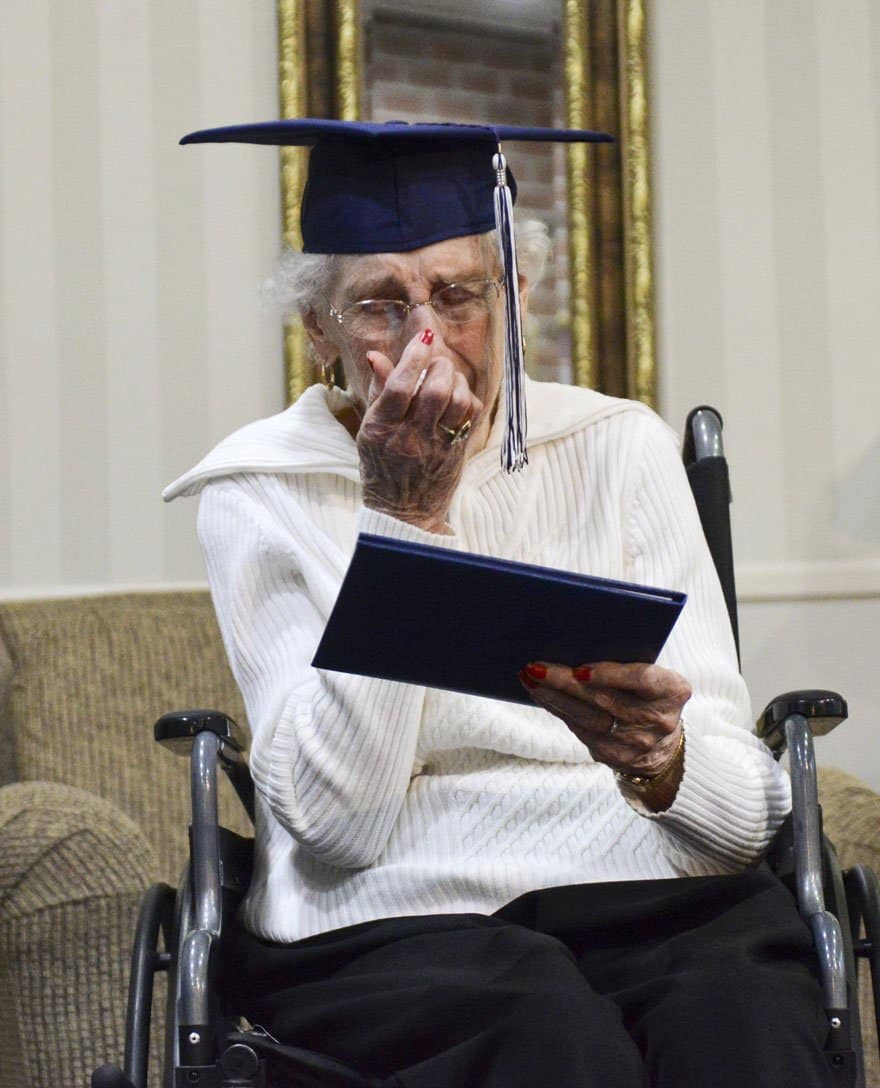 The old lady clad in blue graduation cap and gold honor cords finally got hold of her honorary diploma. 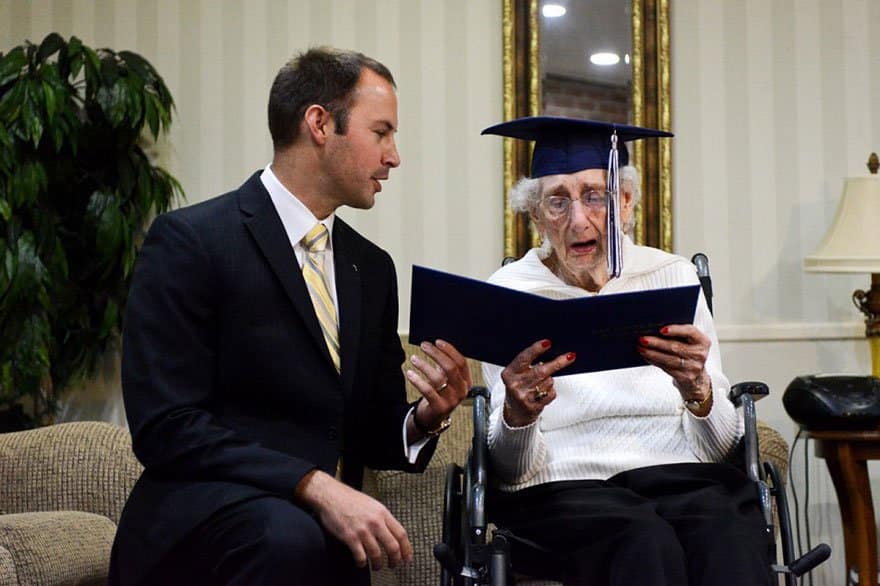 It was even dated the year Margaret was supposed to graduate. 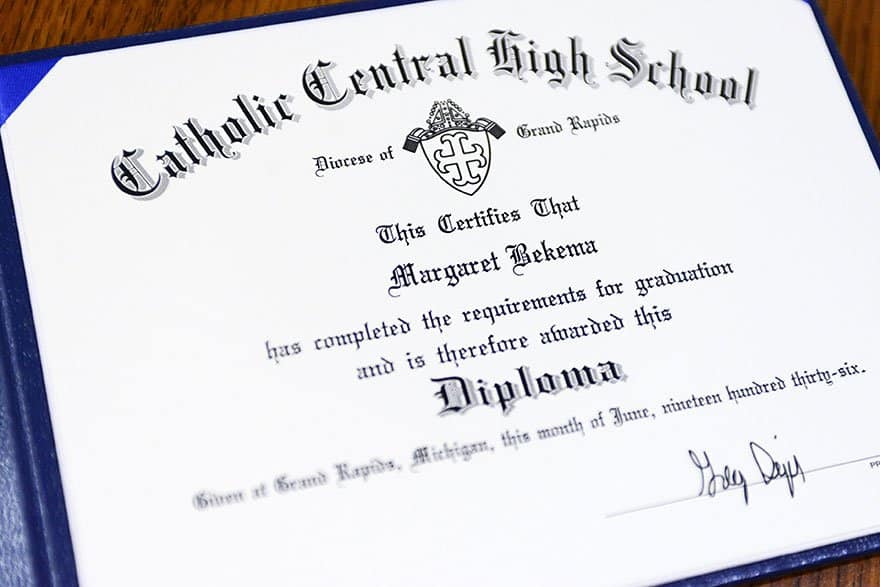 Principal Greg Deja said: “Her life has been one of sacrifice and service.” 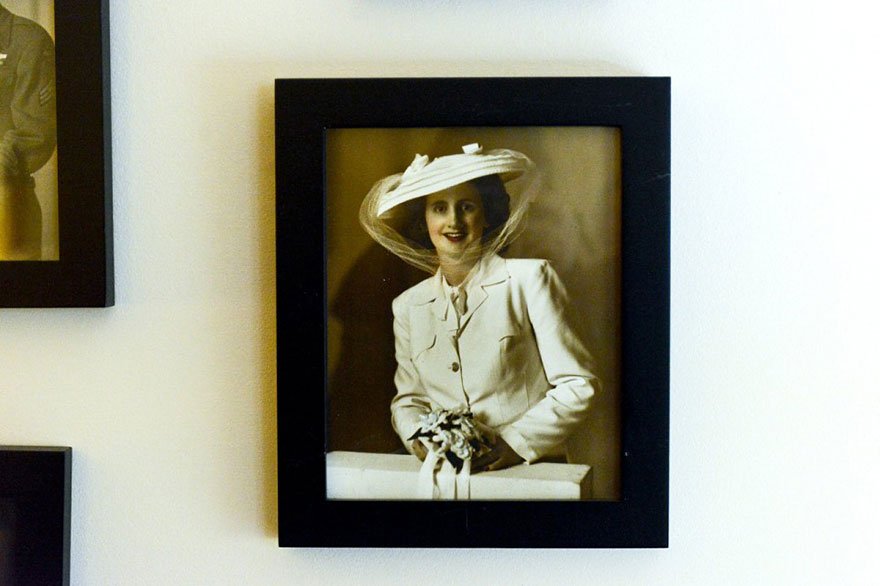 “It has been so encouraging and inspiring for our community because her choices represent all the core values that we teach our students.” 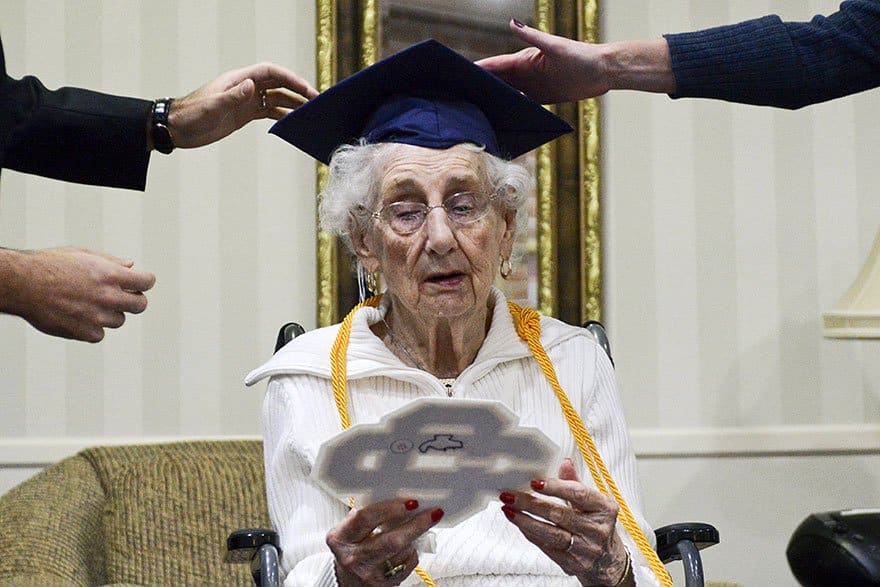 Watch the news report below.