For many emergencies, your best bet would be to pick up the phone and call 911 for help. Operators stand at the ready to help you out – unless, of course, they don’t feel like talking.

Recently, a couple from Houston filed a complaint against 43-year-old Creshenda Williams, a former 911 operator who allegedly hung up on their call during an emergency. 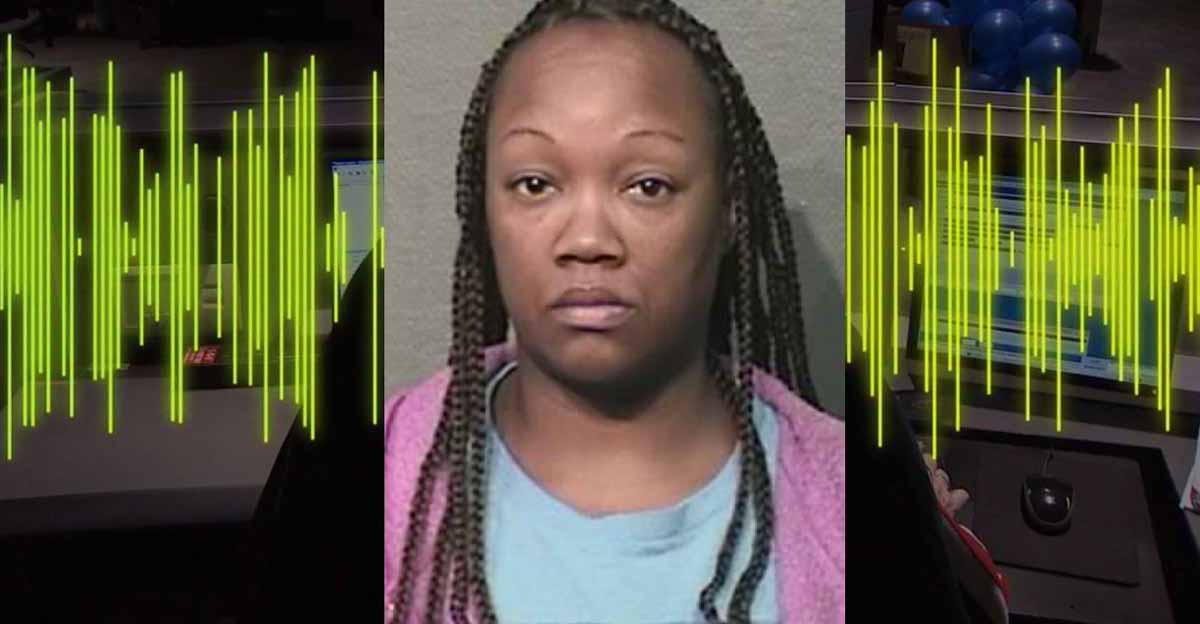 Williams is now facing two counts of interference with an emergency telephone call which is, as the Click2Houston blog describes, “a class A misdemeanor that carries a punishment of up to a year in jail and a $4,000 fine for each count upon conviction.”

Buster Pendley called 911 when his wife suddenly collapsed. He asked for an ambulance but Williams terminated the call. 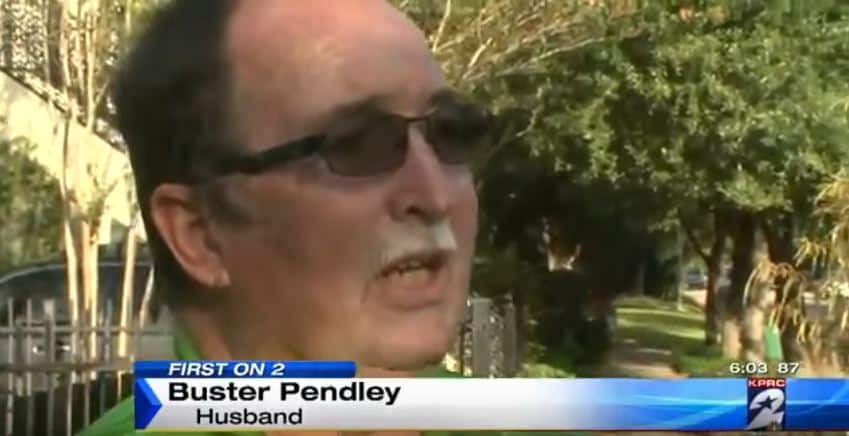 Buster Pendley, the complainant, said Williams hung up on him when he called 911 last March when his wife suddenly collapsed because of a blood clot.

“She was gasping and I could feel her heart beating out of her chest, but I couldn’t get a pulse,” recalled Pendley. The worried husband immediately administered CPR with one hand while using the other to contact 911. Unfortunately, it was Williams who was at the receiving end of the call.

“The 911 operator answered the phone, and she said, ‘This is Crenshanda, may I help you?’ Wife’s passed out I need an ambulance. She said OK, and she hangs up on me.”

Sharon Stephens, Pendley’s wife, was ‘furious’ when she heard about the story. 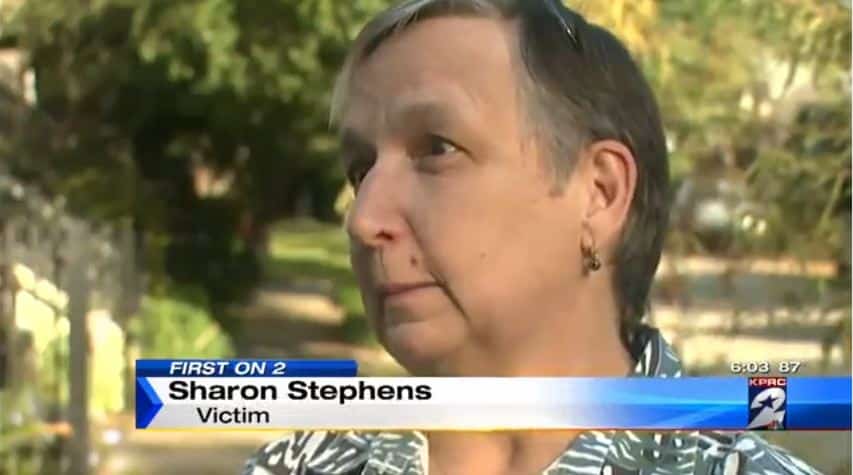 It took a second call before ambulance eventually arrived and fortunately, Sharon Stephens’ life was saved – but she wasn’t happy when she heard about the story.

“I was furious cause he didn’t tell me what happened, cause I would have, I mean I would have gotten from my hospital bed and gone to 911 and find out who did that to me.”

The managers at the emergency center later carried out an investigation and, much to their surprise, this wasn’t the first time she terminated an emergency call. Results revealed that Williams had been involved in thousands of “short calls” between October 2015 and March 2016, the term meaning 911 calls that lasted 20 seconds or less.

Investigations revealed that Williams have been involved in thousands of “short calls” between October 2015 and March 2016. 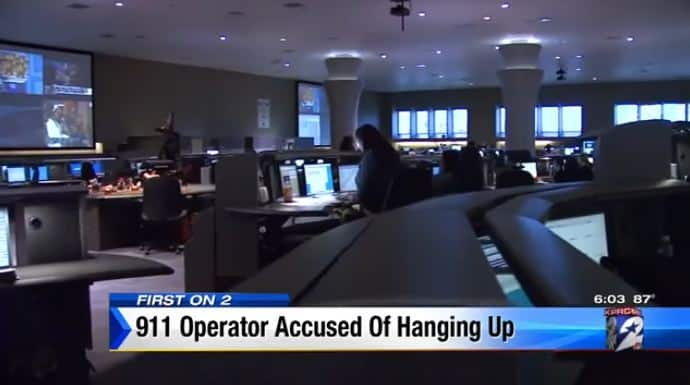 When asked about the incidents, Williams told the police that “she often hangs up on calls that have not been connected because she did not want to talk to anyone at that time.”

The good news here is that Williams is no longer working for the Houston Emergency Center. She has since been taken into police custody and has been scheduled to appear in court soon.