Statues have always been a huge part of the world’s culture. Some pieces have achieved great popularity that they’ve become icons in their own right.

Consider the Statue of Liberty (New York), Christ the Redeemer ( Rio de Janeiro, Brazil), Great Sphinx (Gaza, Egypt) and many others. They’re become more than pieces of art but cultural landmarks that generations have appreciated and treasured throughout the years.

Not all sculptures, however, are what they appear to be. Some have entirely deep stories that explain their mysterious appearance such as in this list we got from Brightside. Check out these 9 famous sculptures. 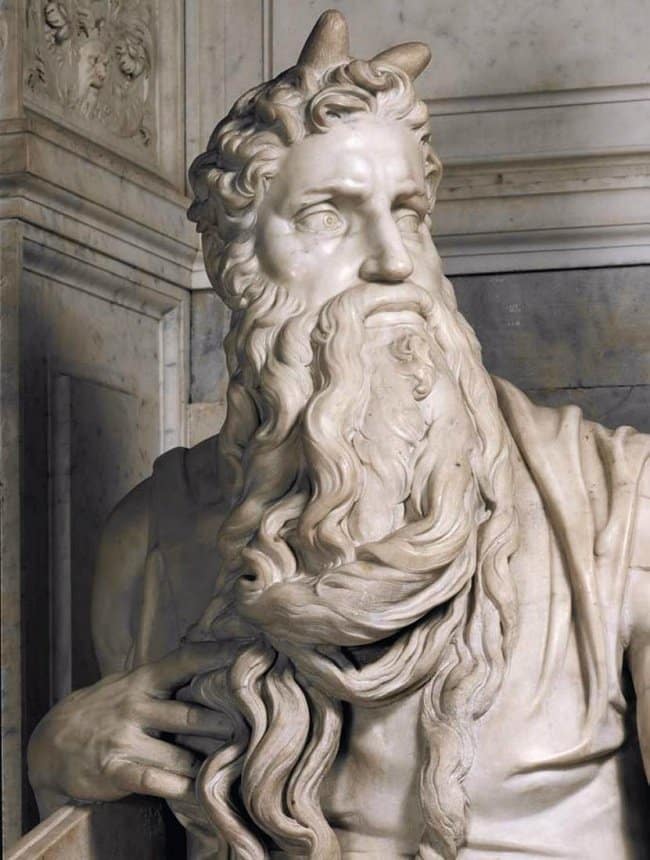 Sculpted by Michelangelo Buonarotti, this particular take on the biblical prophet has a unique feature – it has horns.

Art historians explain this as a misinterpretation of a verse from the Book of Exodus where it was said that the face of Moses was full of radiance when he came down from Mount Sinai. The Hebrew word used can both mean “radiance” and “horns.” 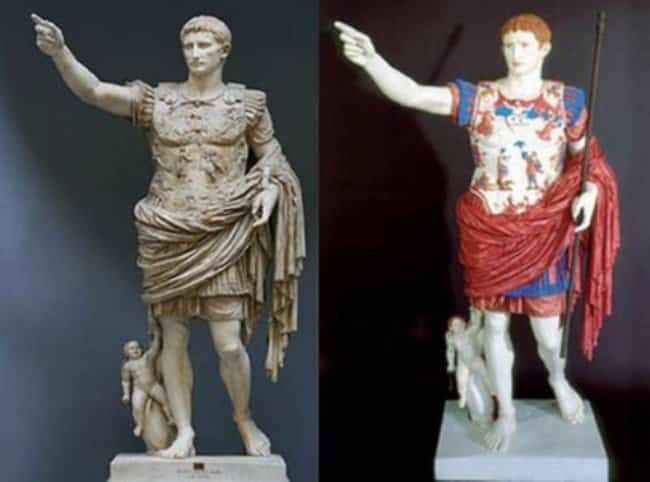 Although many believe that ancient marble statues are solid white, some researchers today say it’s possible that they were painted in colors but disappeared after years of exposure to heat and wind. 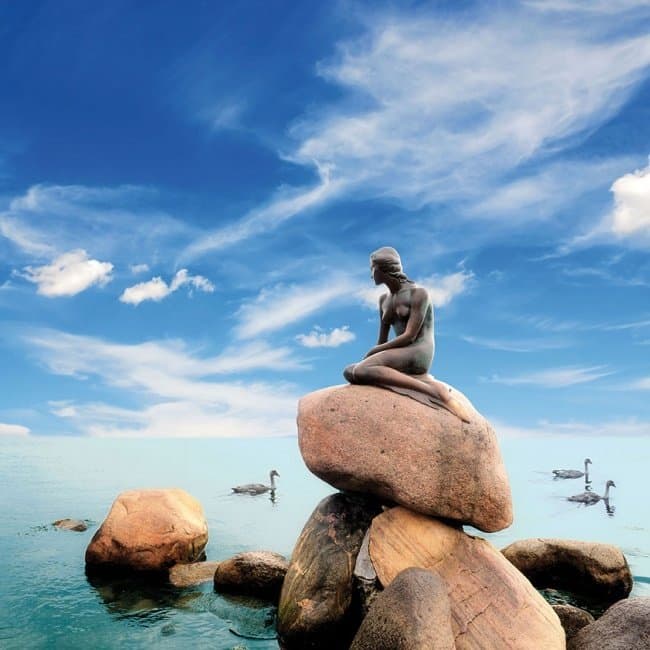 A sculpture by Edvard Eriksen, Copenhagen’s Mermaid is no stranger to vandalism. The statue has been beheaded twice, has had its right arm removed. In 2007, the local government moved the Little Mermaid into the harbor to prevent further problems. 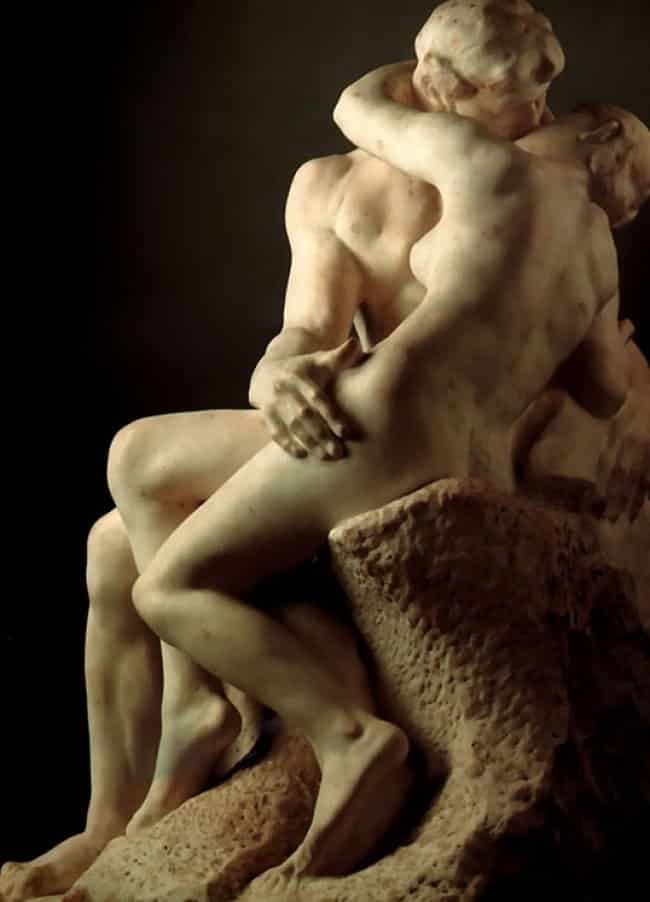 This Auguste Rodin masterpiece is inspired by Inferno’s Francesca da Rimini who fell in love with Paolo, her husband’s younger brother. They were later murdered by Giovanni Malatesta, Francesca’s husband, while they were reading Lancelot. The sculpture depicts that as Paolo can be seen holding a book in one hand but quite noticeably, the couple do no actually kiss, signifying that they were killed without committing any sin. 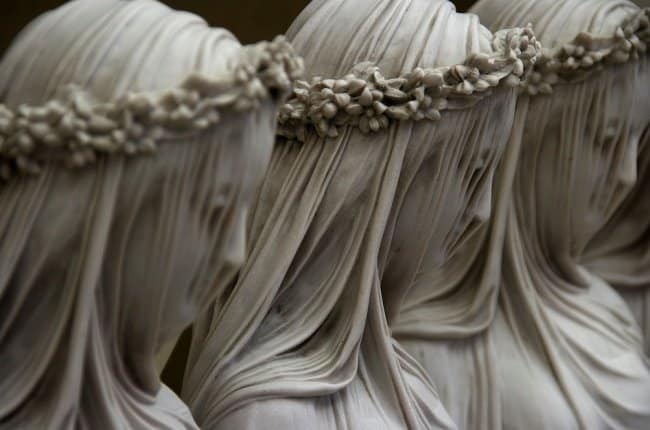 What’s amazing with this one is the intricately-detailed semi-transparent veils that cover the women’s faces. Art enthusiasts have admired this work because of that. History tells us that the sculpture required two layers to achieve the desired veil effect. 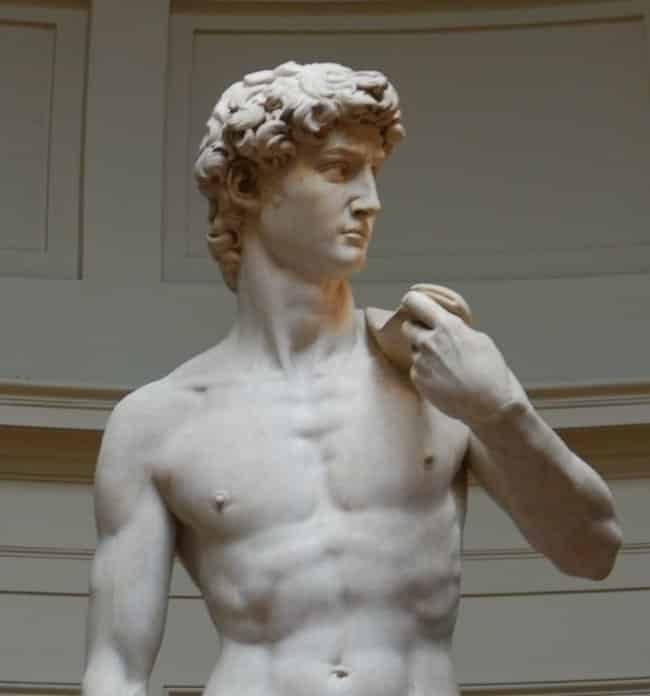 Although known to many as made by Michelangelo, he actually just continued the unfinished sculpture of Agostino di Duccio. Also, if you look closely, you’ll see that Dvid here is cross-eyed. 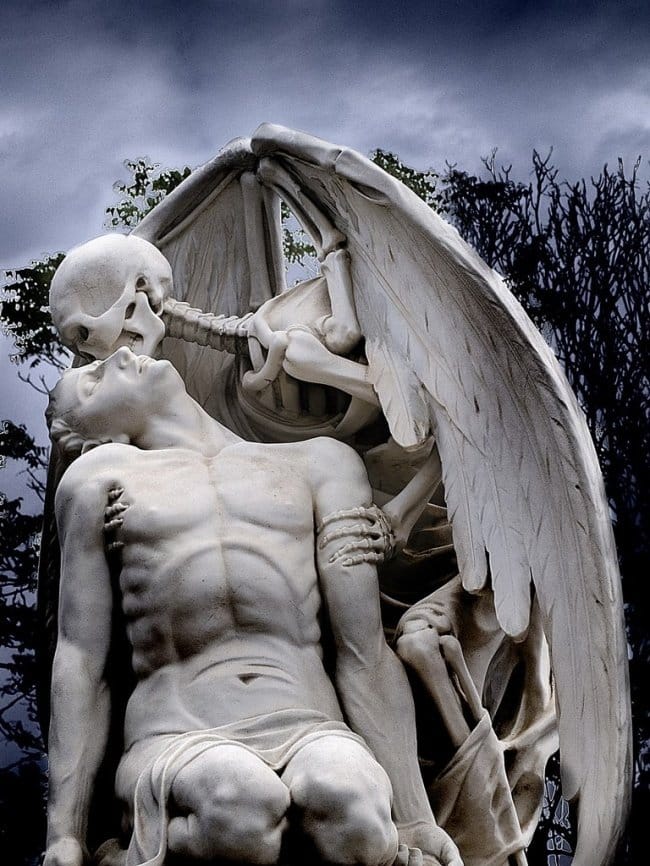 Some claim this was created by Jaume Barba while others say it is by Joan Forbernat. Found in the cemetery of Poblenou in Barcelona, the identity of the sculptor remains unknown to this day. 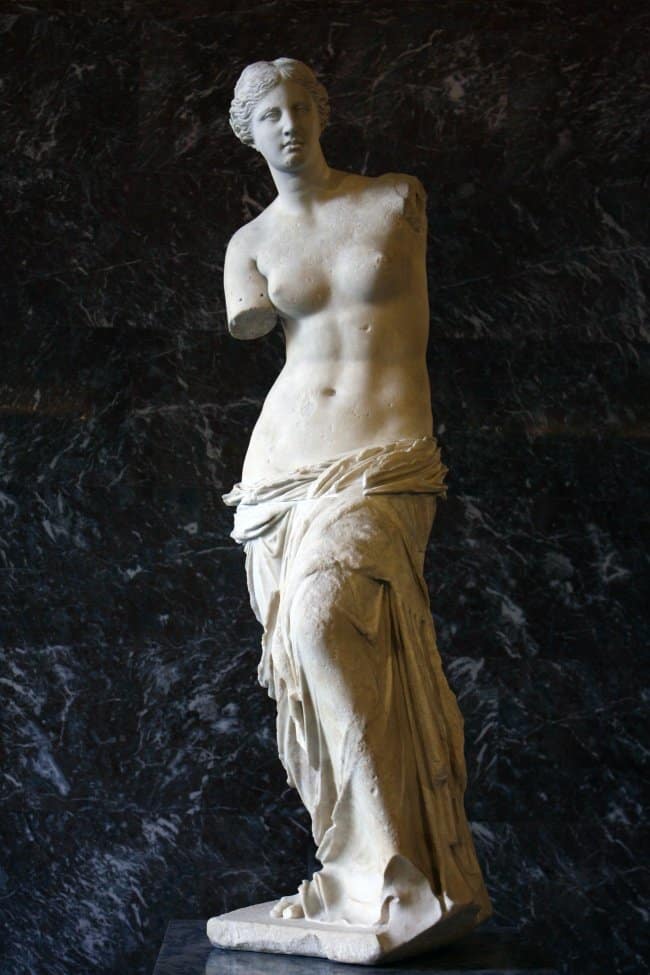 Originally, this iconic marble statue actually had arms, with one holding an apple and the other holding her dress from falling. An accident occurred as the people carrying the sculpture got into a fight and so both of her arms broke off. 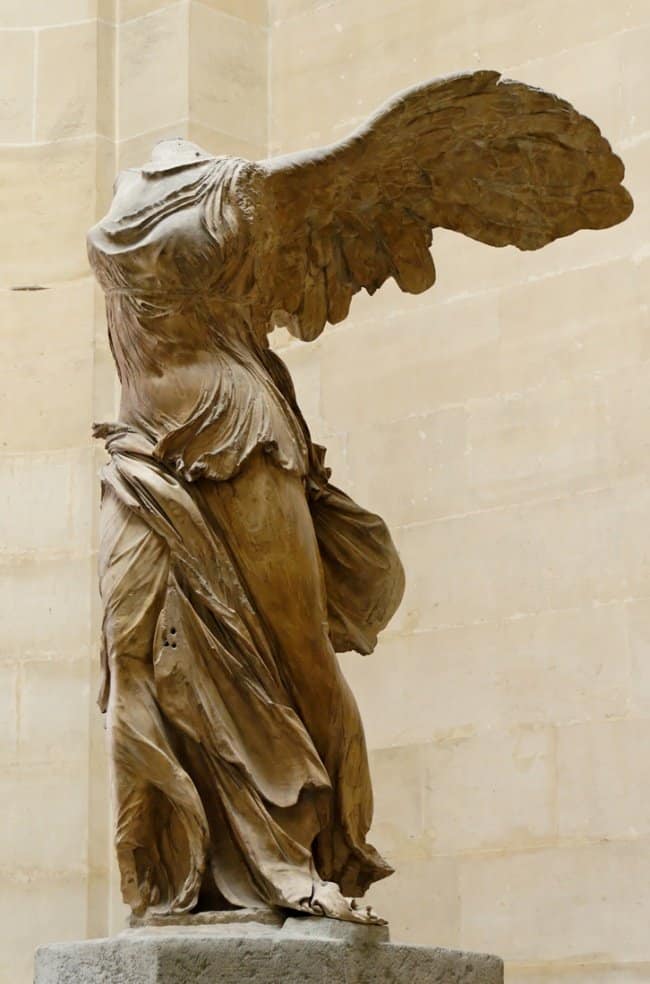 Attempts have been made to restore this majestic piece by adding a head and some arms but every effort proved futile. In the end, it was left as it is – imperfect but still a stunning piece of art.