When it comes to monogamy, a lot of people can learn a thing or two from several members of the animal kingdom. You think forever doesn’t exist when it comes to relationships? Maybe you haven’t heard of these animals who proved that one true love can happen.

These couplings flirt via air, land, or sea. Not only are they capable of sticking to one mate, they also have fascinating behavior when it comes to finding a partner, mating with them, and staying with them. 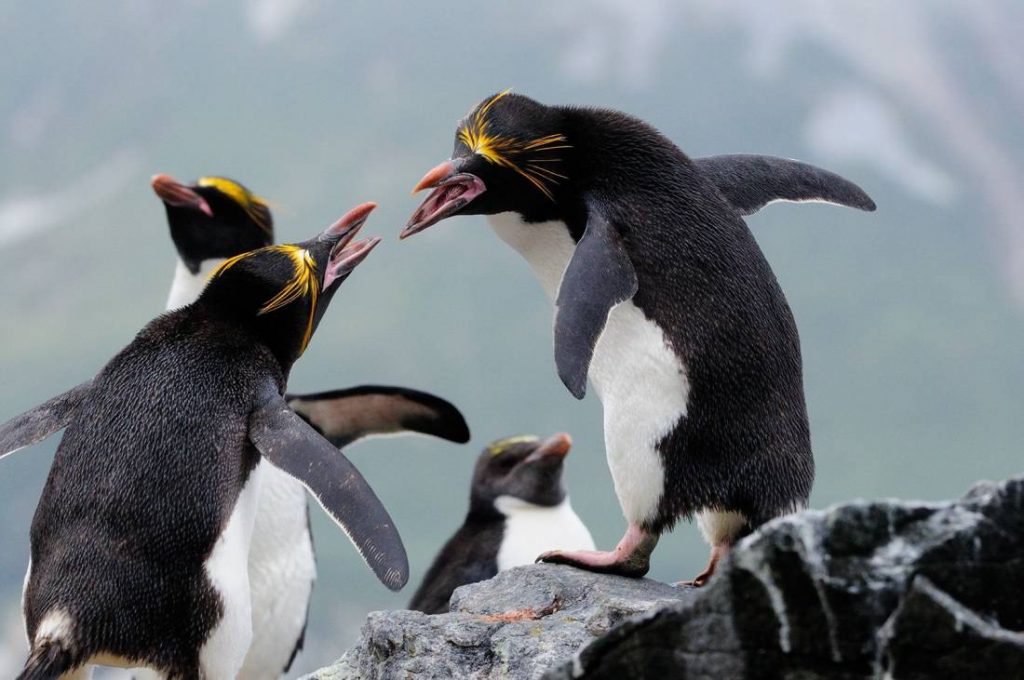 Most bird types are actually monogamous, but none are as devoted as the Macaroni penguin. A penguin couple does an “ecstatic display,” in which they dance when they see each other. By dancing it means puffing up their chests, swinging their heads from side to side, and making gurgling noises. When they reproduce, Daddy looks after the baby penguin while Mommy hunts for food. 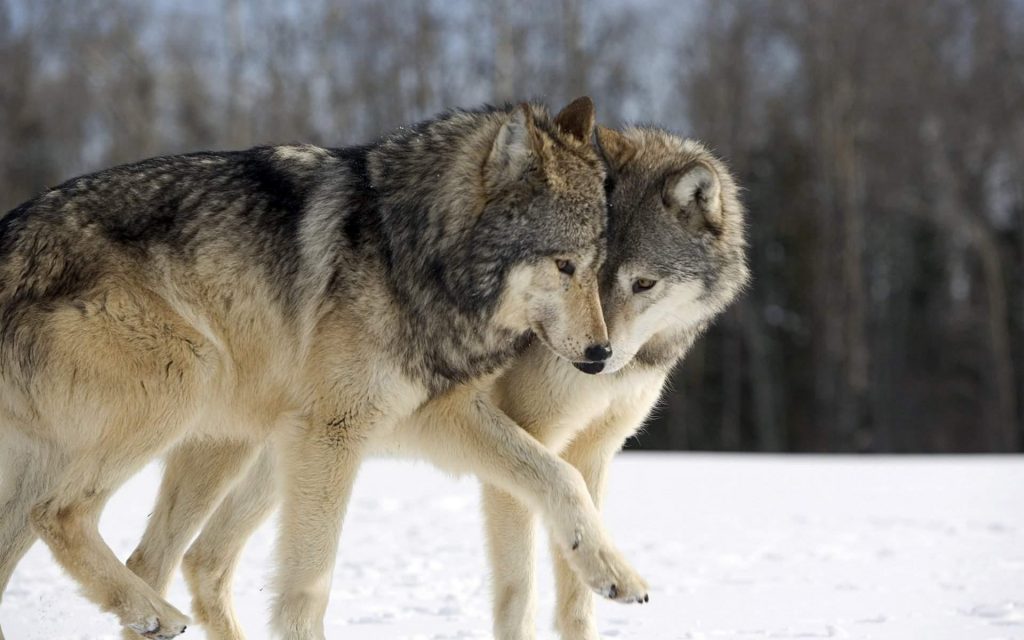 An alpha male and his partner are more than just a twosome; they are a power couple that holds the social hierarchy of the other gray wolves in the pack. They produce a child just once a year. 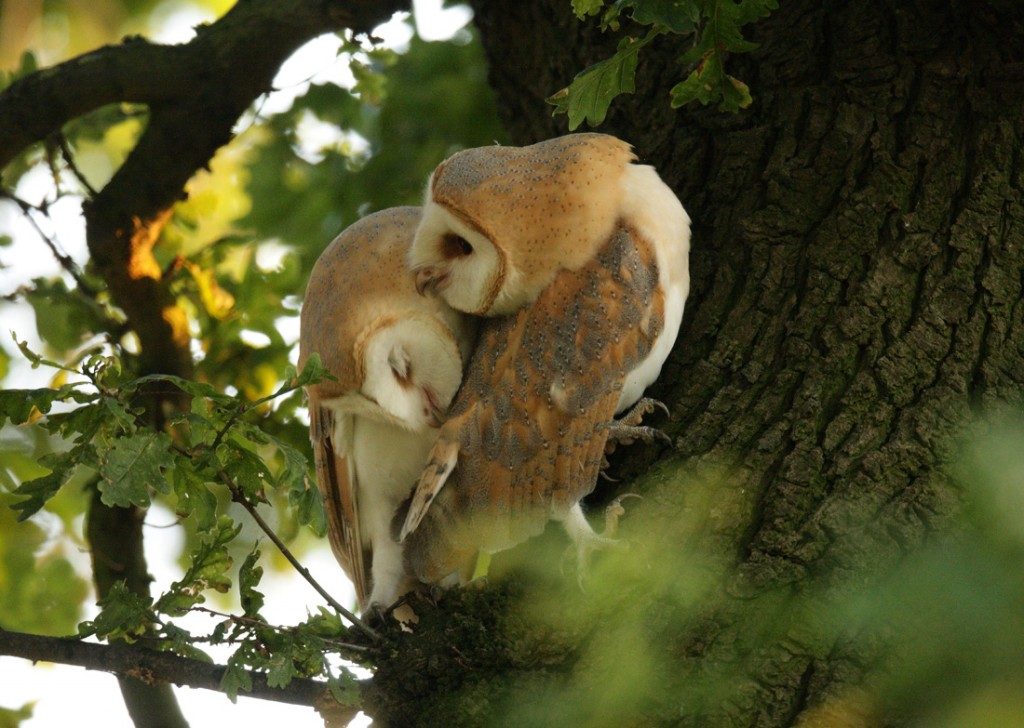 Male owls woo potential mates by screeching and giving them dead mice. The interested female reciprocates and shows her approval by croaking. 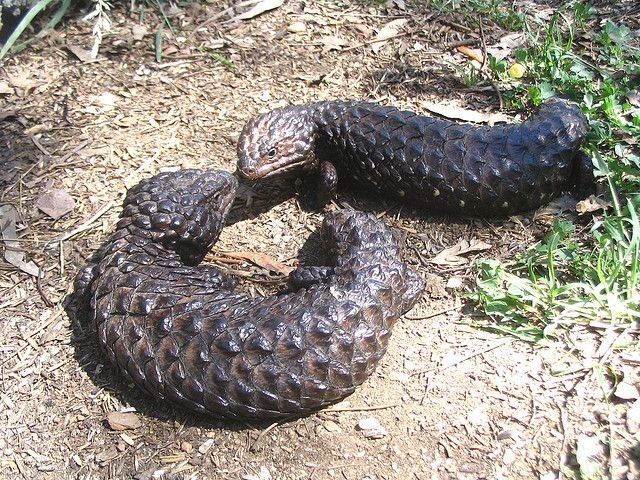 It’s a type of lizard found in Australia. They return to the same partner during mating season. The male lizard woos the female by caressing her. The payoff? A partnership that can last more than 20 years. Even the way they walk together shows how the male regards his partner; he walks slightly behind the female. 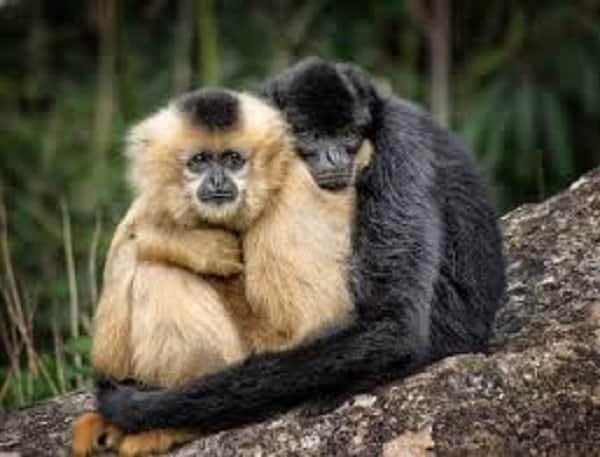 They are just like humans in terms of relationships. They woo, cheat, break up, and even choose new partners. But a lot of them stay together for keeps. They show their affection by grooming each other and raising their children together. 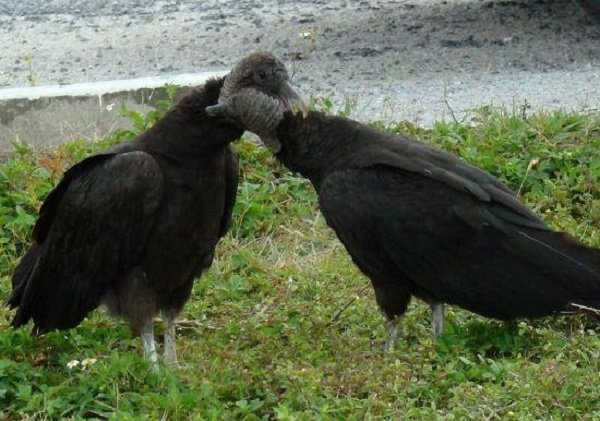 Vultures may look creepy and sinister, but they are actually loving mates. A male vulture courts the female by circling her with his neck extended and then chasing and diving towards her. They stay together all year round. Once the female lays her eggs, the couple take turns incubating them on 24-hour shifts. 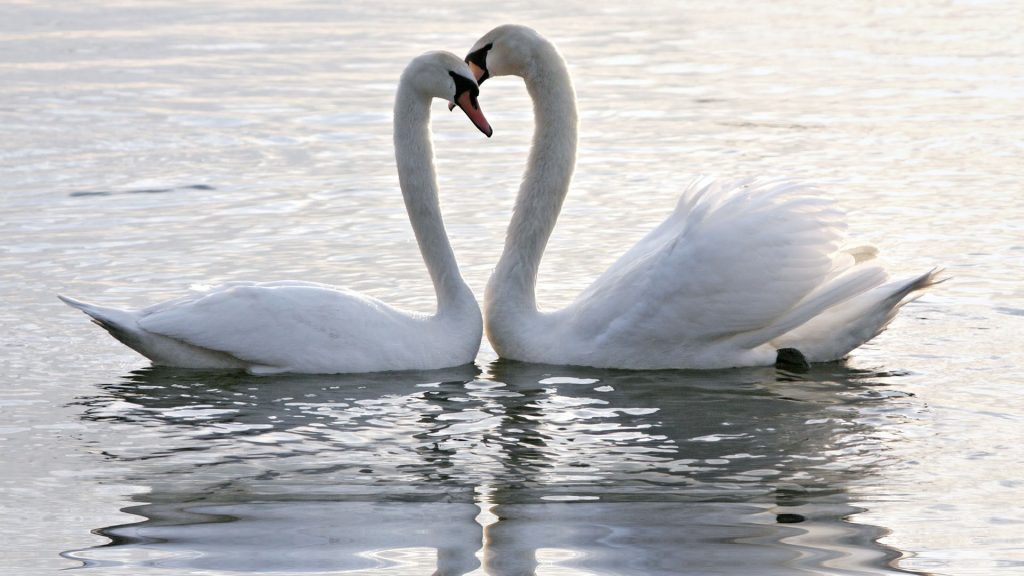 Swans have become the symbol of love and for good reason. During courtship, they curve their long necks toward each other, forming a heart-shaped display. They lift their wings and bow. 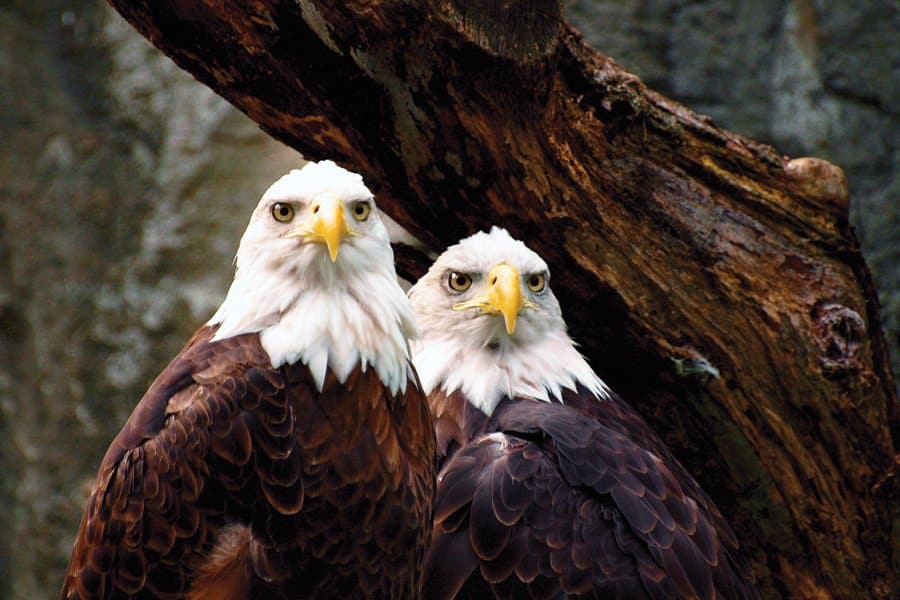 They keep returning to the same partner each mating season. Just like the vulture, Daddy eagle helps out in taking care of the chicks by feeding them and keeping them warm.