Dogs may be sweet, but they’re no fools. Many studies have shown that canines can sense and recognize human emotions. Perhaps that’s why they are quick to come to the rescue of their sad humans. But what if their owners are deceitful and unreliable?

A new research proves that dogs can tell if their human is being untrustworthy. And once a dog decides that a person is unreliable, they stop following the person’s cues. We say fair enough.

A study published in the journal Animal Cognition suggests dogs are quick to figure out if a person’s gestures are misleading. 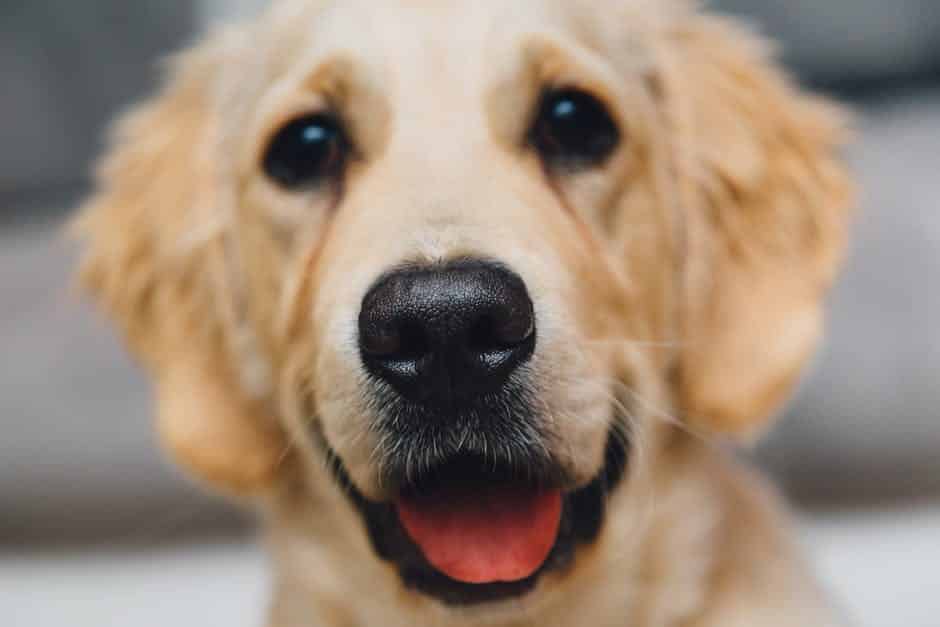 A research team led by Akiko Takaoka of Kyoto University in Japan presented 34 dogs with three rounds of pointing. In the first round of the experiment, a human participant accurately pointed to where food was hidden in a container. But in the second round, they pointed to an empty container. And in the third round, they again pointed to the container with food.

After being misled, the dogs stopped responding to the human’s cues. 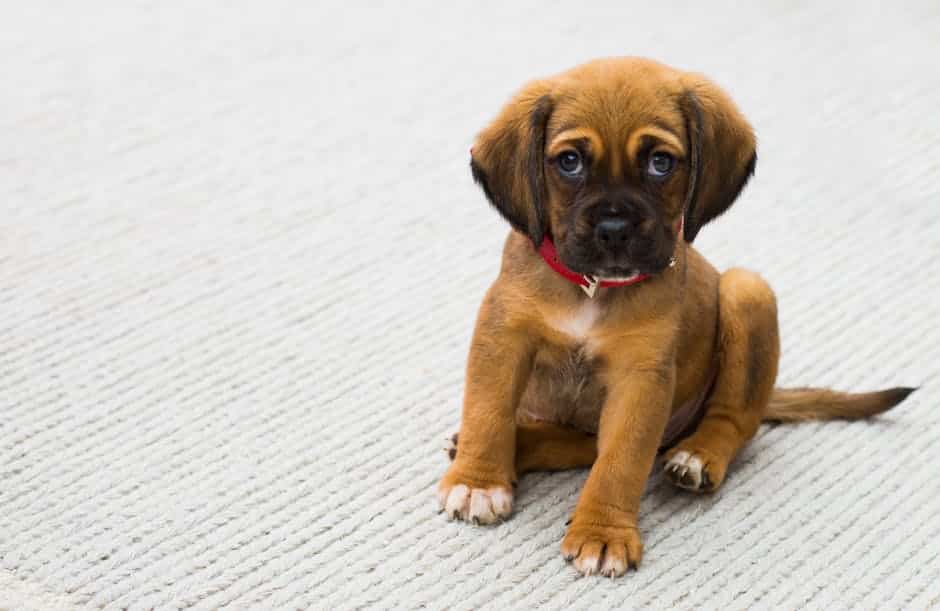 The results suggest that the dogs use their experience with a human to asses whether or not that person is a reliable guide. After these rounds, a new person was introduced and replicated the first round, and they were followed by the dogs with renewed interest.

Researchers were surprised to see that the dogs “devalued the reliability of a human” very quickly. 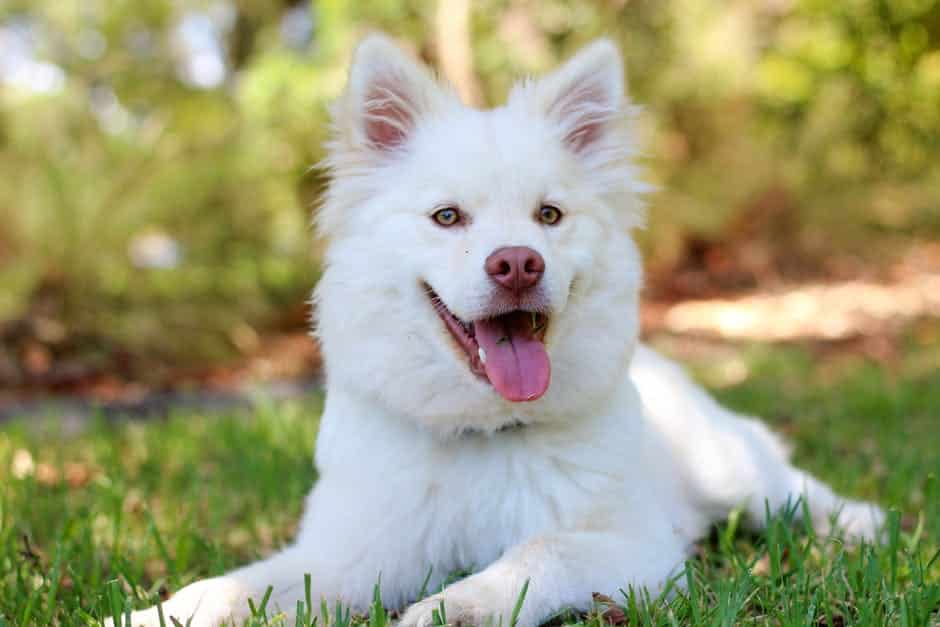 John Bradshaw of the University of Bristol in the UK, who was not involved with the research, says dogs like things to be predictable. But dogs don’t dwell on the past, which is probably why they responded with interest to the second human experimenter during the first round. Bradshaw was quoted as saying:

“Dogs whose owners are inconsistent to them often have behavioral disorders… Dogs are very sensitive to human behavior but they have a fewer preconception. They live in the present, they don’t reflect back on the past in an abstract way, or plan for the future.”

So the next time you plan to trick your dog, you better think twice.