In the world of social media, it’s common for some people to act tough that it’s easy for them to just throw hateful comments to others without feeling guilty. But behind the screens, these trolls are considered cowards who hide behind their keyboards who are not likely to retaliate once the situation changes. It turns out that the same thing can happen in the animal world.

Just like the dogs in the video below, which are seen ready to tear each other apart if it weren’t only for the gate getting in the way. The dogs are observed crazily barking and even snapping at each other despite the gate separating them.

These dogs look like they are ready to tear each other apart. 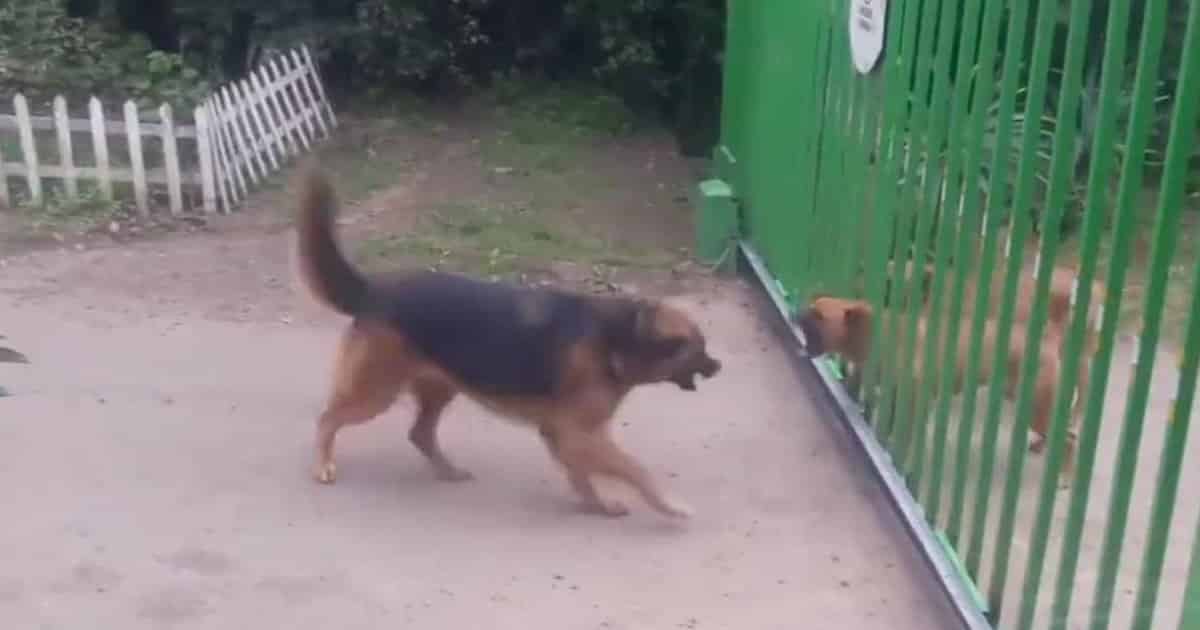 First, it was one versus two… 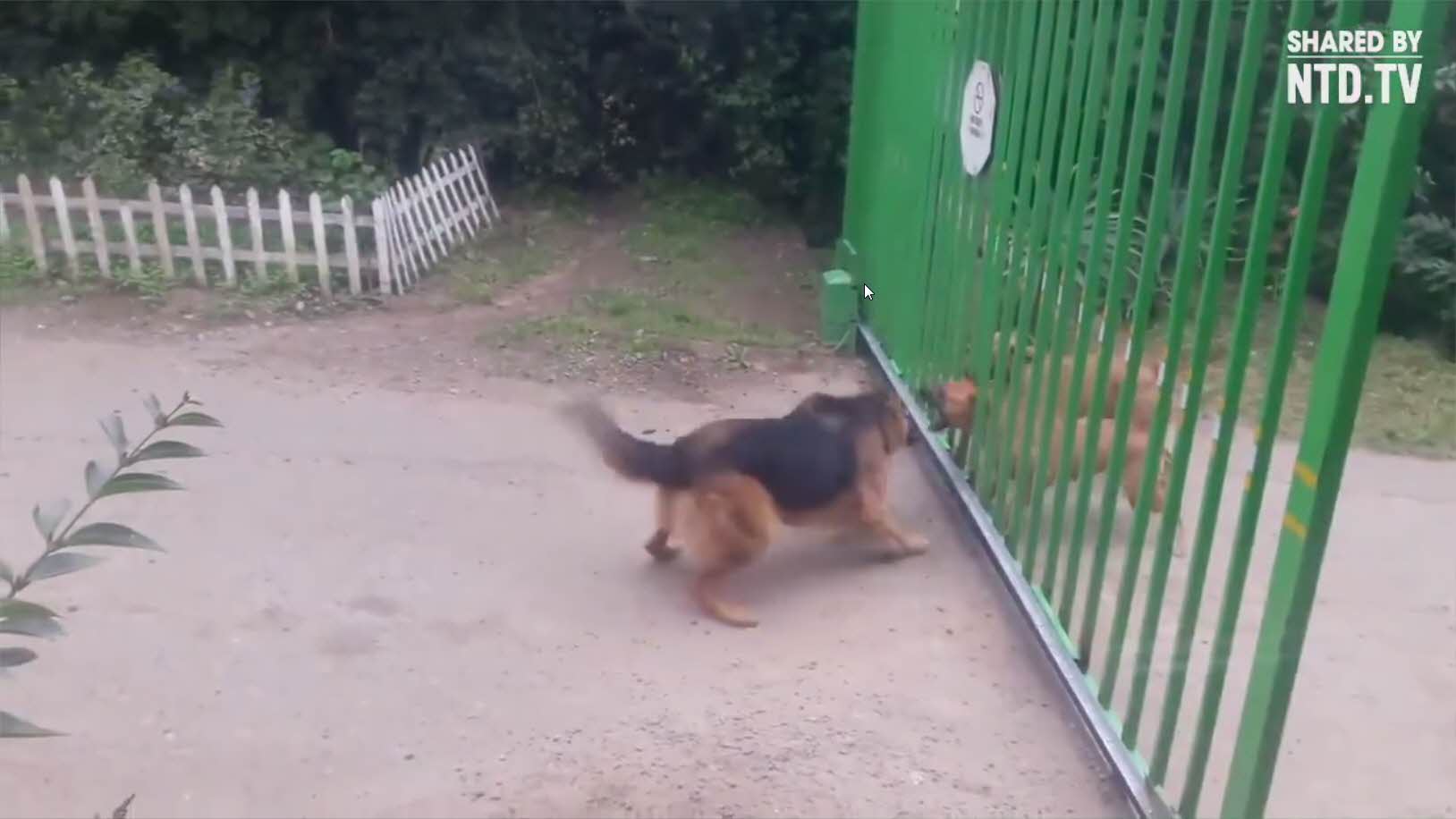 Then it became one versus three. 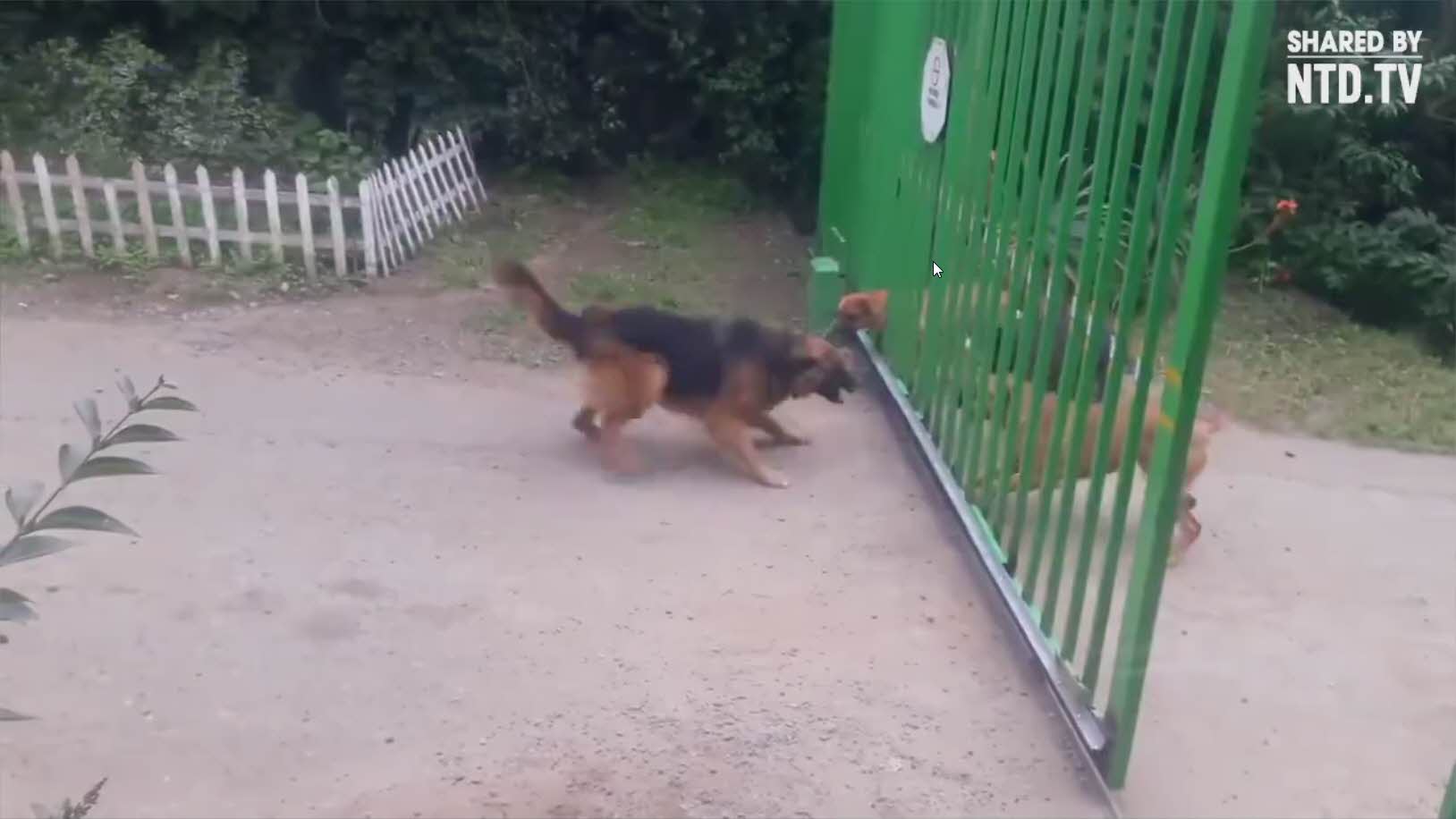 You’d think that if that the gate was not there in the first place, a brawl would inevitably ensue – but you just might be disappointed by what happens next.

Just as the gate slides to open, you would expect to see a savage brawl. You might start to assume that the dog on the left side, one that has no companion, would easily lose the brawl since there are three of them waiting on the other side of the gate. But it turns out nothing of that sort happened.

Watch the video below for the hilarious reaction from dogs once the gate opens.

Not one of them even dared to make the first move to attack. Well, at least none of them got hurt.

What are your thoughts on the video? Let us know in the comment box below.