Because it is in human nature to always strive for perfection, cosmetics played a huge role in our lives. But do we even know how it all started?

The earliest known evidence for the use of cosmetics by human beings is believed to come from the ancient Egyptian civilization. Here are nine first makeup products people used in ancient times. 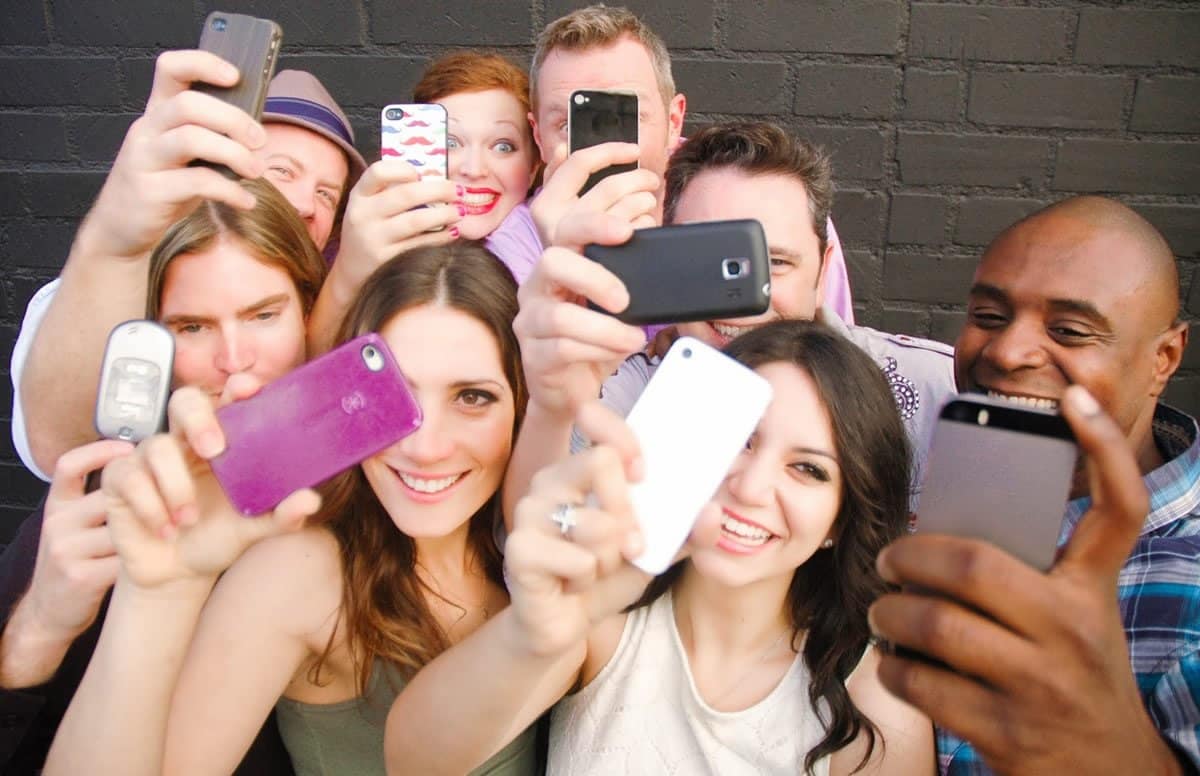 Egypitans use scented oils to mask body odor. The popular ones include lavender, rosemary, chamomile, peppermint, role, lily, and more. 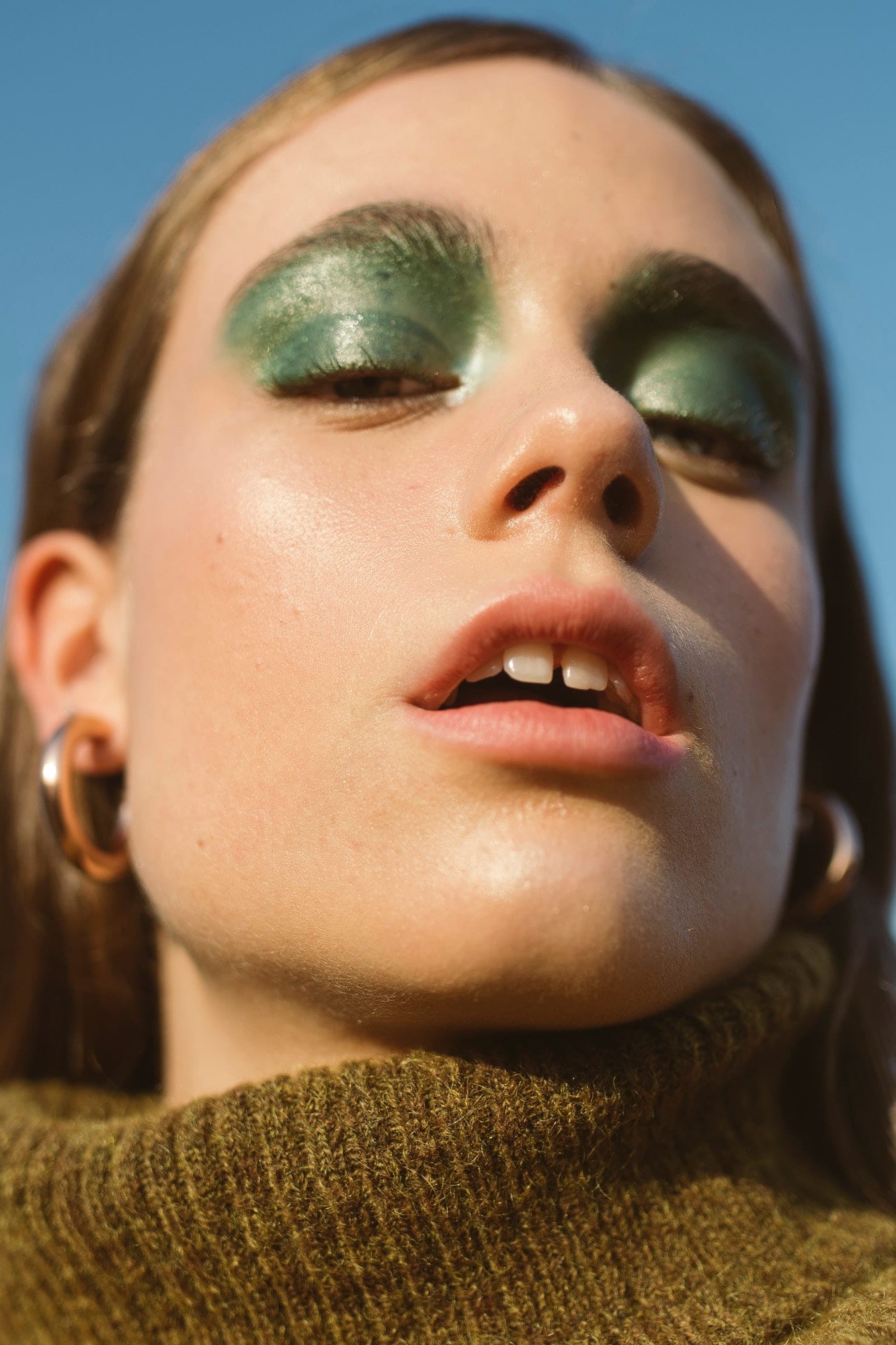 Egyptians used malachite powder on their eyelids, which served as their eyeshadow and eye protector. Studies revealed that malachite powered was a good way to protect the eyes from various infections. 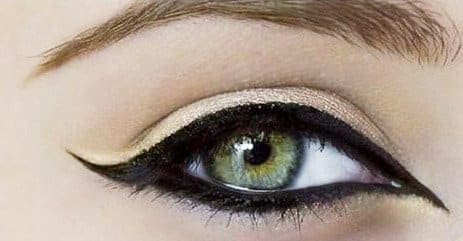 The ancient Egyptians used kohl, which was made of “a mixture of metal, lead, copper, ash and burnt almonds,” to add colors to their eyelids. 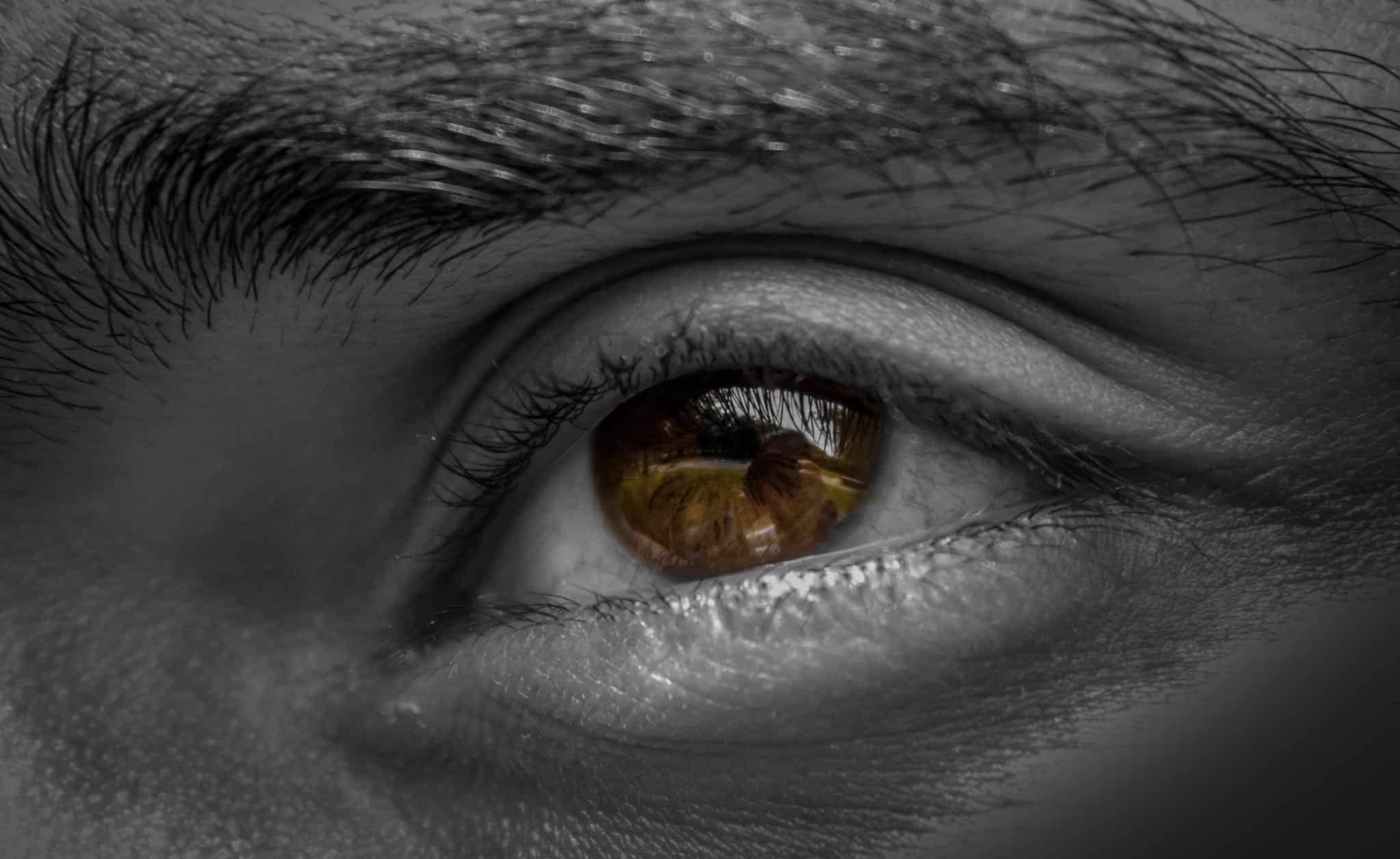 The weirdest trend of all was the unibrow. Yep, that’s right. The Ancient Greeks, both male, and female used a dark powder to connect their brows! However, in Japan and China, it was more common to shave the eyebrows off completely. 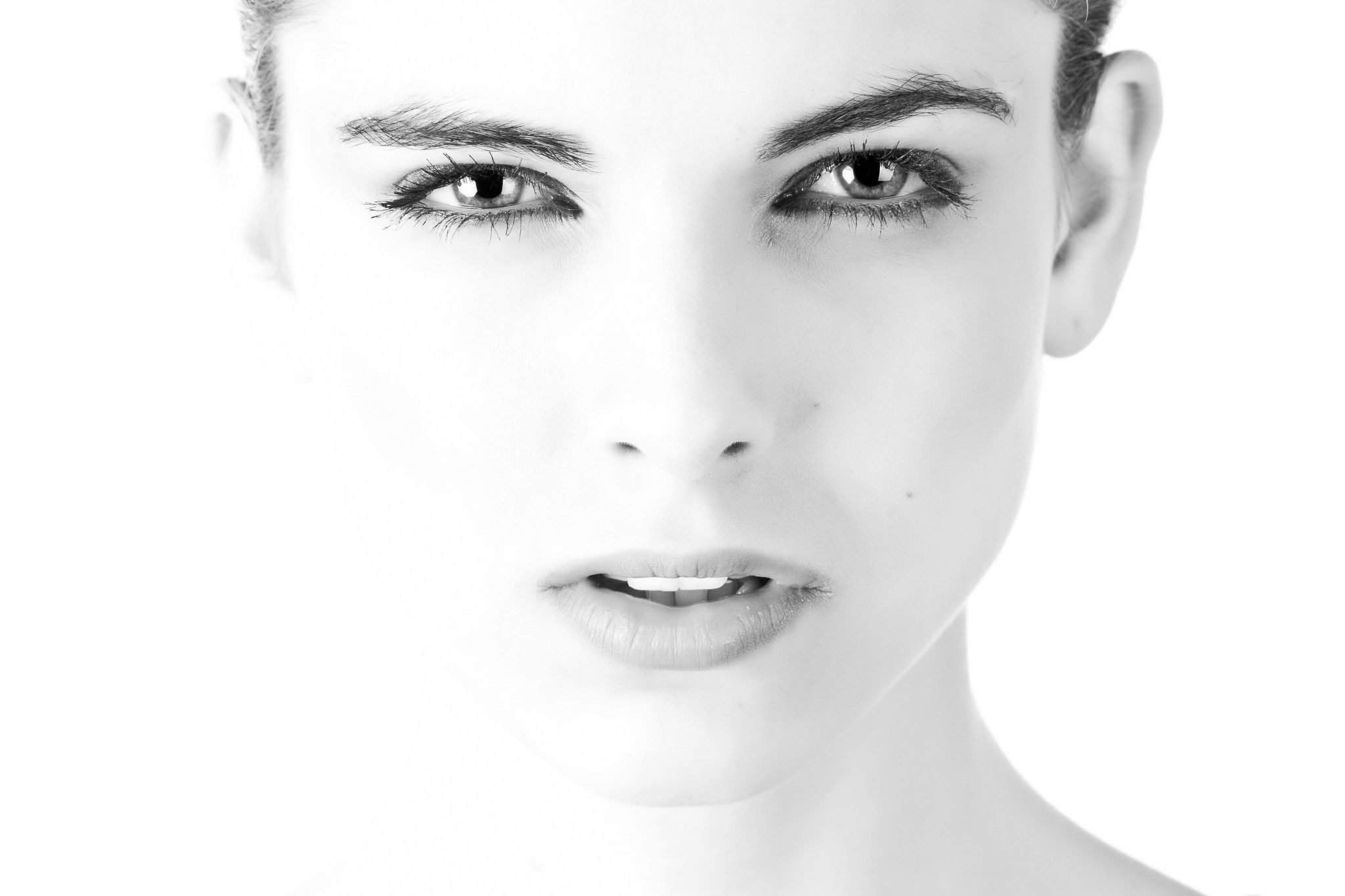 Grecians whiten their complexion with chalk or lead face powder. Japanese and Chinese used rice powder to make their faces appear to be whiter than they really are. To a certain extent, this reveals the traits that people of these societies regarded as desirable and beautiful. 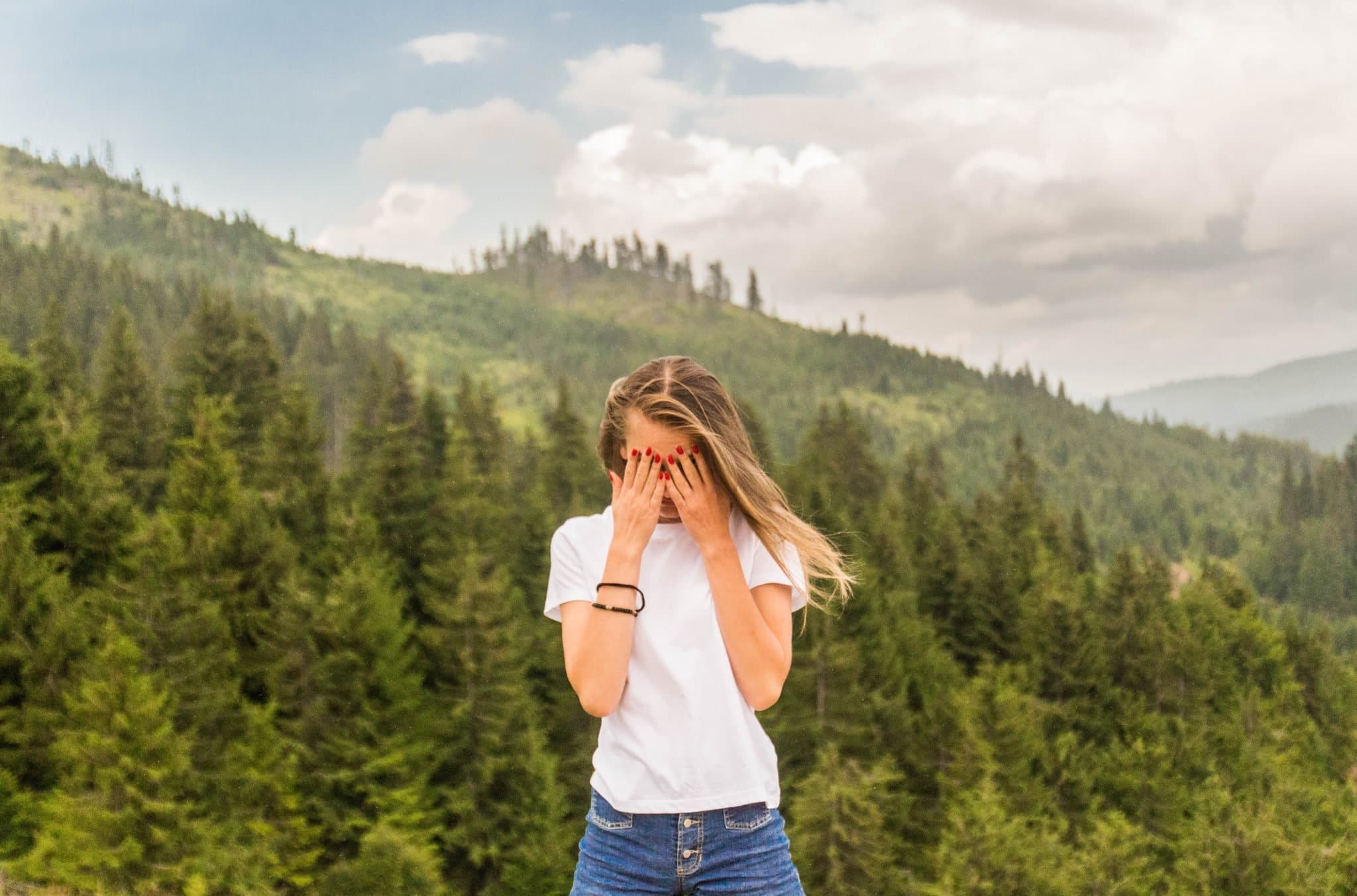 Dark hair was not appreciated back in the days. Since most women had dark locks at the time, they applied vinegar to their hair and spend countless houts under the sun to lighten it. 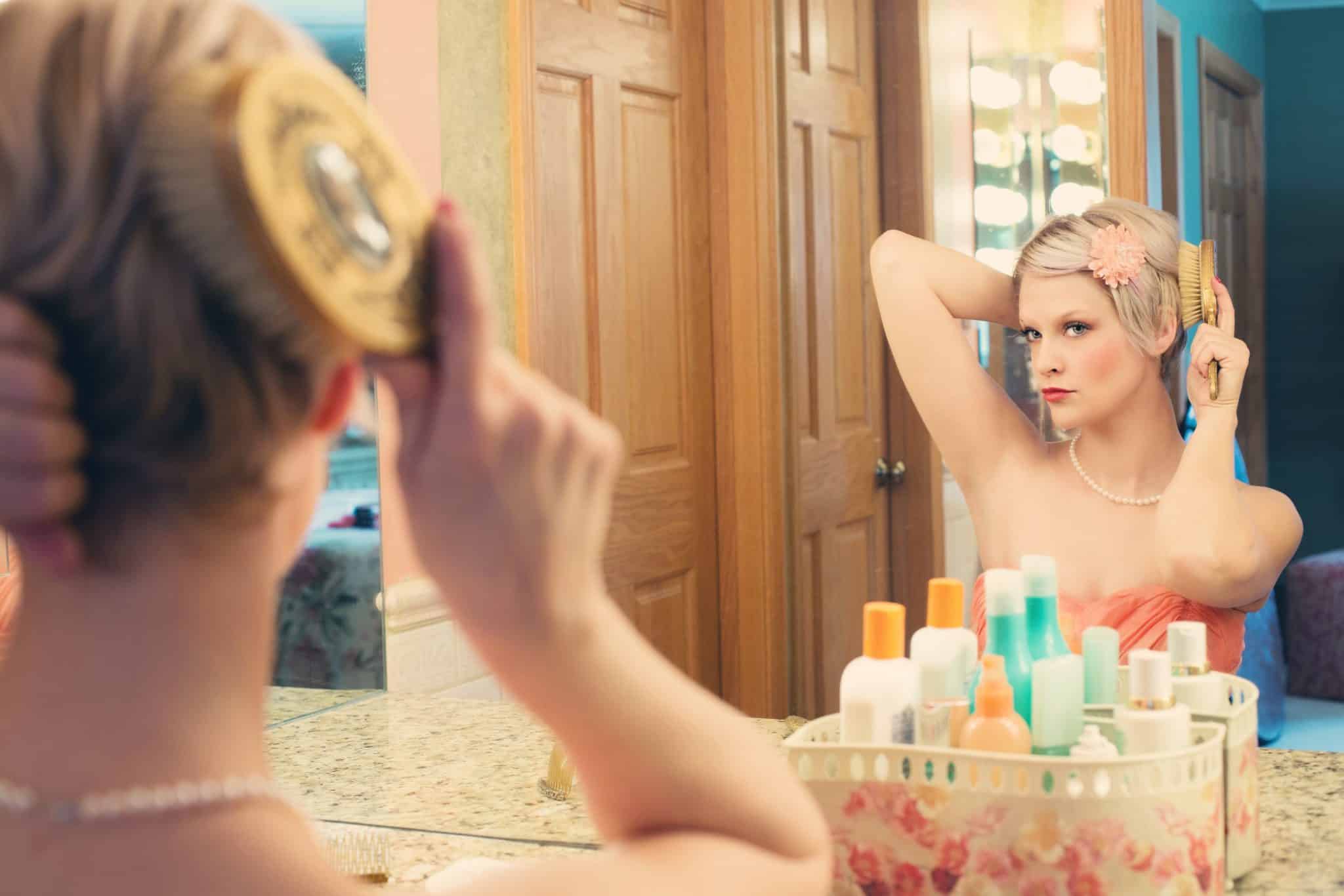 Ladies in ancient Greece used crushed mulberries to add some youthful blush to their faces.

Lipsticks were made with red iron oxide and ochre clays, or olive oil with beeswax. 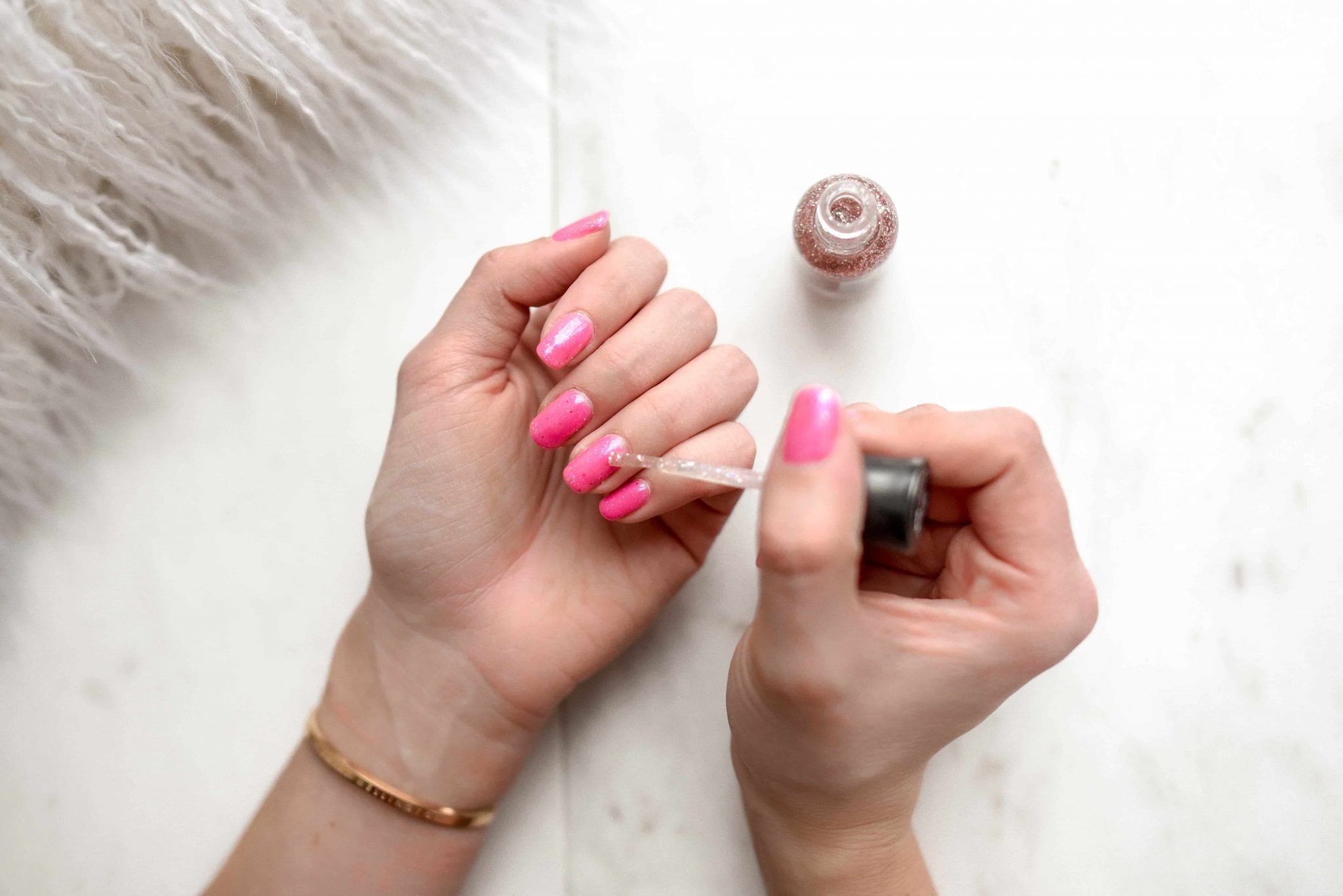