Every year, we get updates with regards to taking care of our babies or what should be given to them. One of the most popular methods today is the baby-led weaning.

Baby-led weaning (BLW) means letting your infant self-feed. It simply means cutting the food up into manageable sticks and offering it, then your child eats it independently. On the other hand, traditional weaning means feeding your baby with pureed food.

For most moms out there who are curious about this new method, here are 5 things you should know about baby-led weaning. 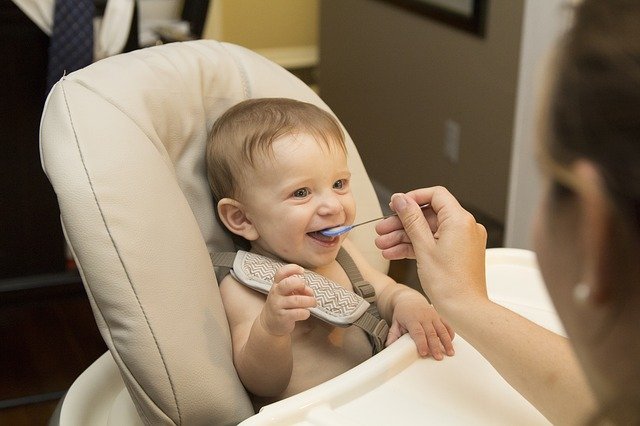 Already popular in the United Kingdom and now gaining traction in the United States and elsewhere, baby-led weaning is a practice wherein infants about 6 months old would skip pureed and mashed foods and jump straight to finger food. This means you’re letting your little one feed himself of the healthy foods he wants. It helps babies learn to chew first before swallowing the food. Also, this type of weaning prevents parents from pushing food since the babies eat at the pace they want and how much they put into their mouths.

On the other hand, in traditional weaning, babies are introduced to pureed and mashed food by six months. In this type of weaning, the baby will learn to swallow first before chewing.

2. Be prepared for the mess 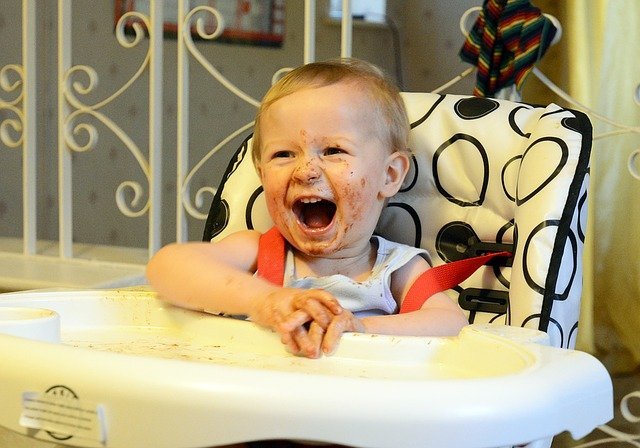 One of the cons of baby-led weaning is the mess. In traditional weaning, you will prepare the food yourself. Since the food is mashed, the parent is in control of how much to feed the infant. However, in baby-led weaning the babies eat on their own since day one. Thus, they are expected to make a mess and throw food across the floor. The good thing is they learn to eat, chew and use their hands to hold food. 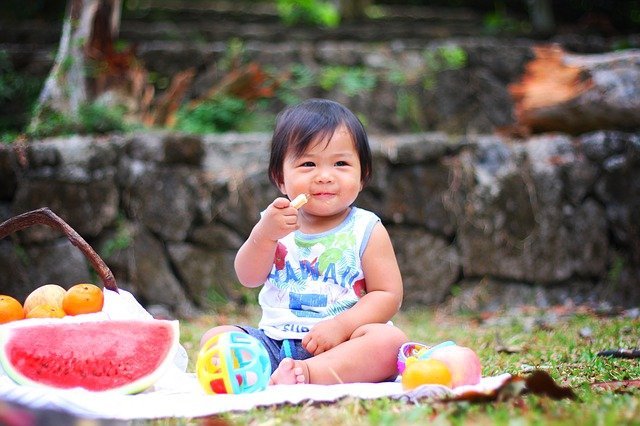 One of the best benefits of BLW is it saves a lot of time. You won’t need to mash or puree your infant’s food. Also, in traditional weaning, you need to focus on feeding your infant. However, in BLW, feeding time is saved because you can eat together in the dining area as a family. So it also promotes family bonding during mealtime. 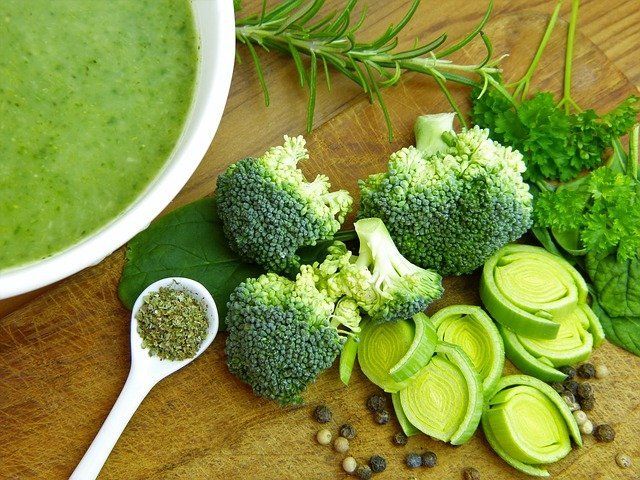 Babies who were allowed to eat on their own are more familiar with various flavors and textures of food. Many studies have shown that babies who consume a variety of foods may have a lower risk of having food allergies in the future.

BLW babies are also less likely to become overweight than babies who are spoon-fed. Since in traditional weaning, the parent is in charge of feeding the baby and she is in control of the speed and how much a baby eats. In BLW, the baby is allowed to regulate how much he wants to eat and he can distinguish the feeling of being full. 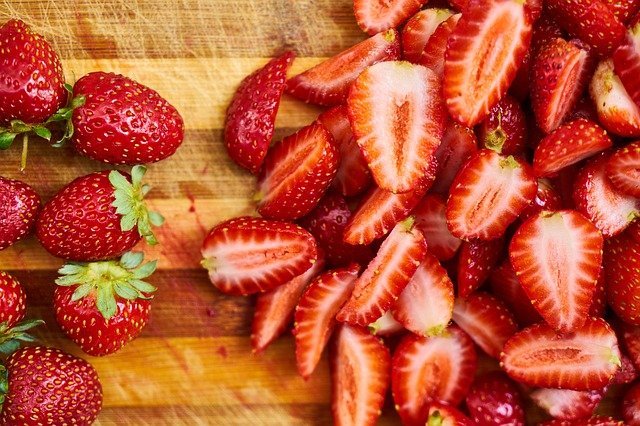 One concern most mothers have is choking. Babies have no teeth to grind or cut the food into miniature pieces. However, do not worry because as long as you give safe foods to your baby, you have nothing to worry about.

Avoid foods like nuts, whole grapes, apples with the skin and cherries. Also, when a baby is gagging, it means that he is handling the situation himself. A baby who is choking will not gag but will look terrified and unable to make any noise or sound.

Baby-led weaning is still a new concept and only a few mothers had the courage to deviate from the practices they're used to. 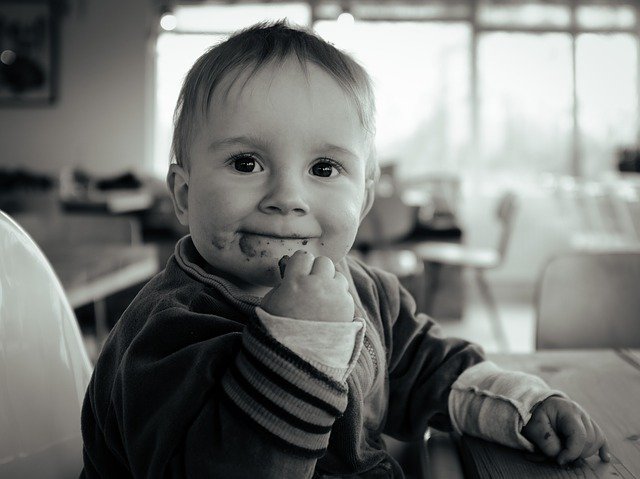 Further studies are still being conducted to prove the effectiveness and benefits of the practice.