A relationship is not just about love and affection; it is also about two individuals choosing to spend their life together. Unfortunately, many times women make some terrible mistake that actually cost them their own relationship.

It’s no secret that there is no such thing as a perfect relationship since fights and misunderstandings will always be a part of it. However, there are things that you can do to avoid certain mistakes that can utterly destroy your relationship.

1. First date: Jumping into a relationship too quickly 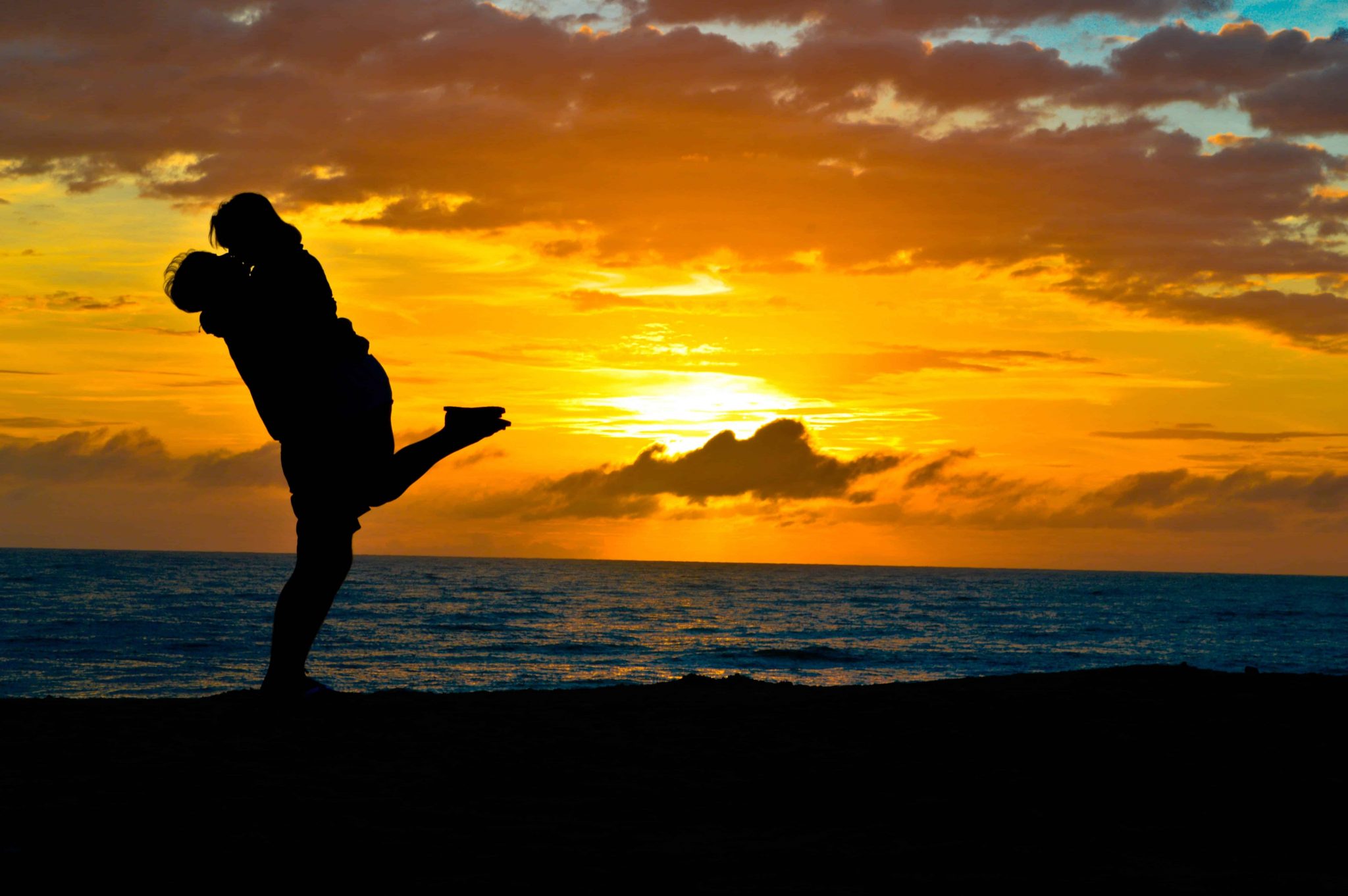 Just because you feel that you’re more than ready to be in a relationship, that does not mean that you just go and be committed with anyone.

Think long term. Find someone you’re compatible with. Look for a partner that you can see yourself spending a lot of time with.

2. A couple of months in: Ignoring red flags and assuming time will fix them 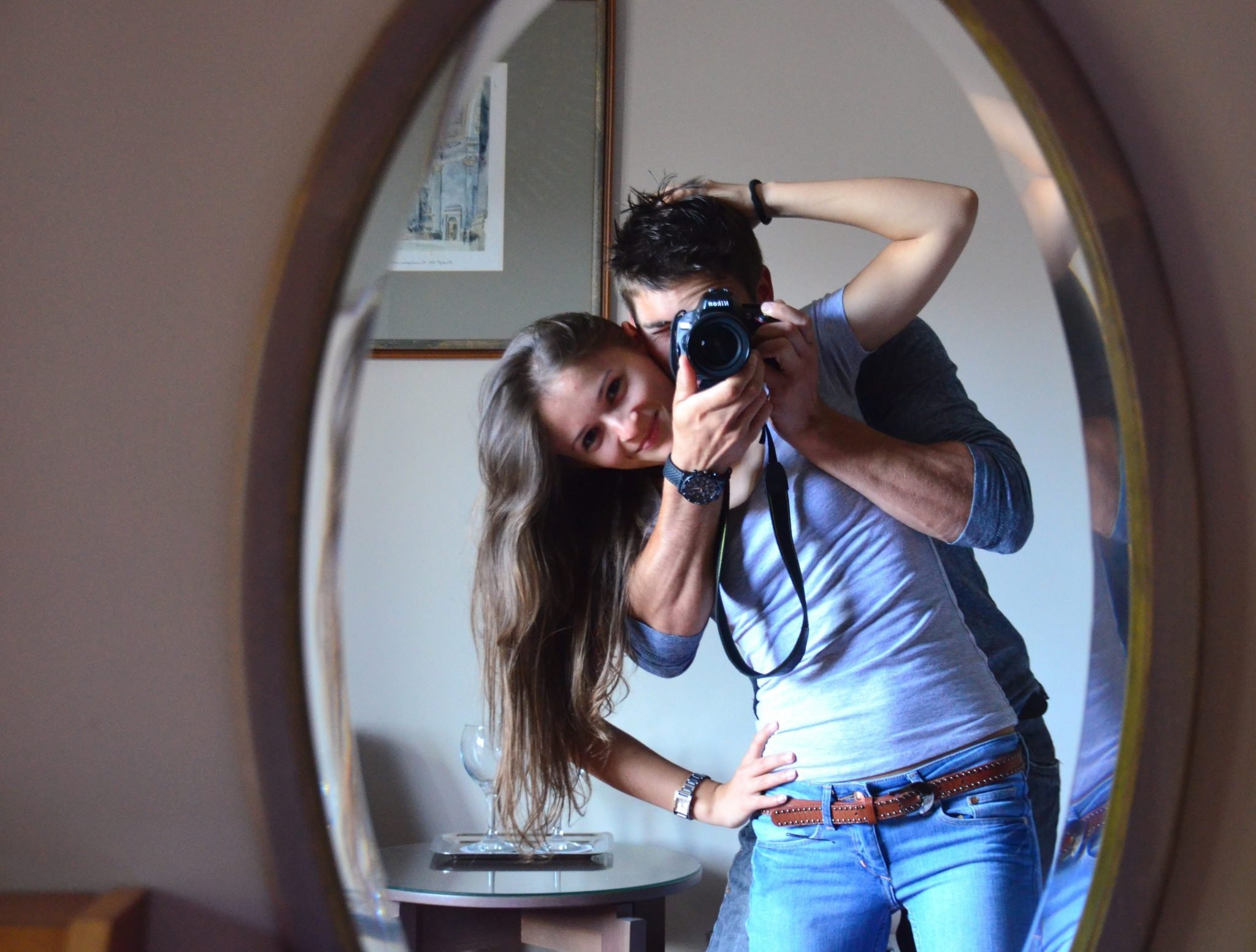 Being so eager to be in a romantic relationship with someone, you sometimes brush-off the things that bothers you to avoid starting an argument.

Yes, some certain things can be fixed in time, but some are better discussed as early as possible. Don’t be afraid to share your thoughts. If he’s into you, he won’t take it negatively.

3. After a year: Losing touch with your family and friends 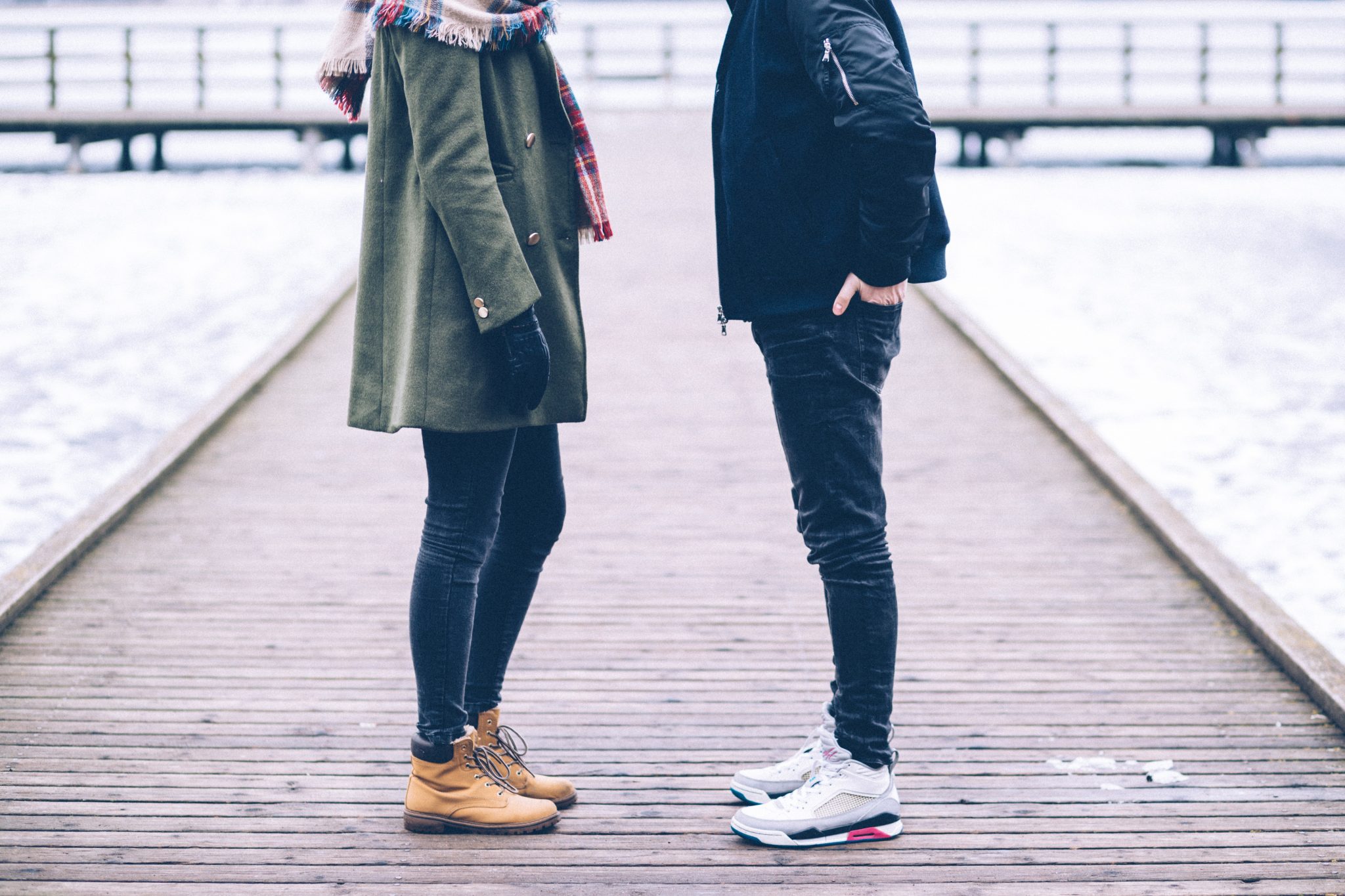 You make the relationship your only priority. You cut everyone off because your world only revolves around him.

While it’s nice to make your relationship a priority, don’t make it the only one on your list. Because when the time comes that you and he get into each other’s nerves, you will need your family and friends to make you feel better. Keep in touch with them. They are a part of your life for a reason.

4. Moving in together: Failing to discuss money/finances 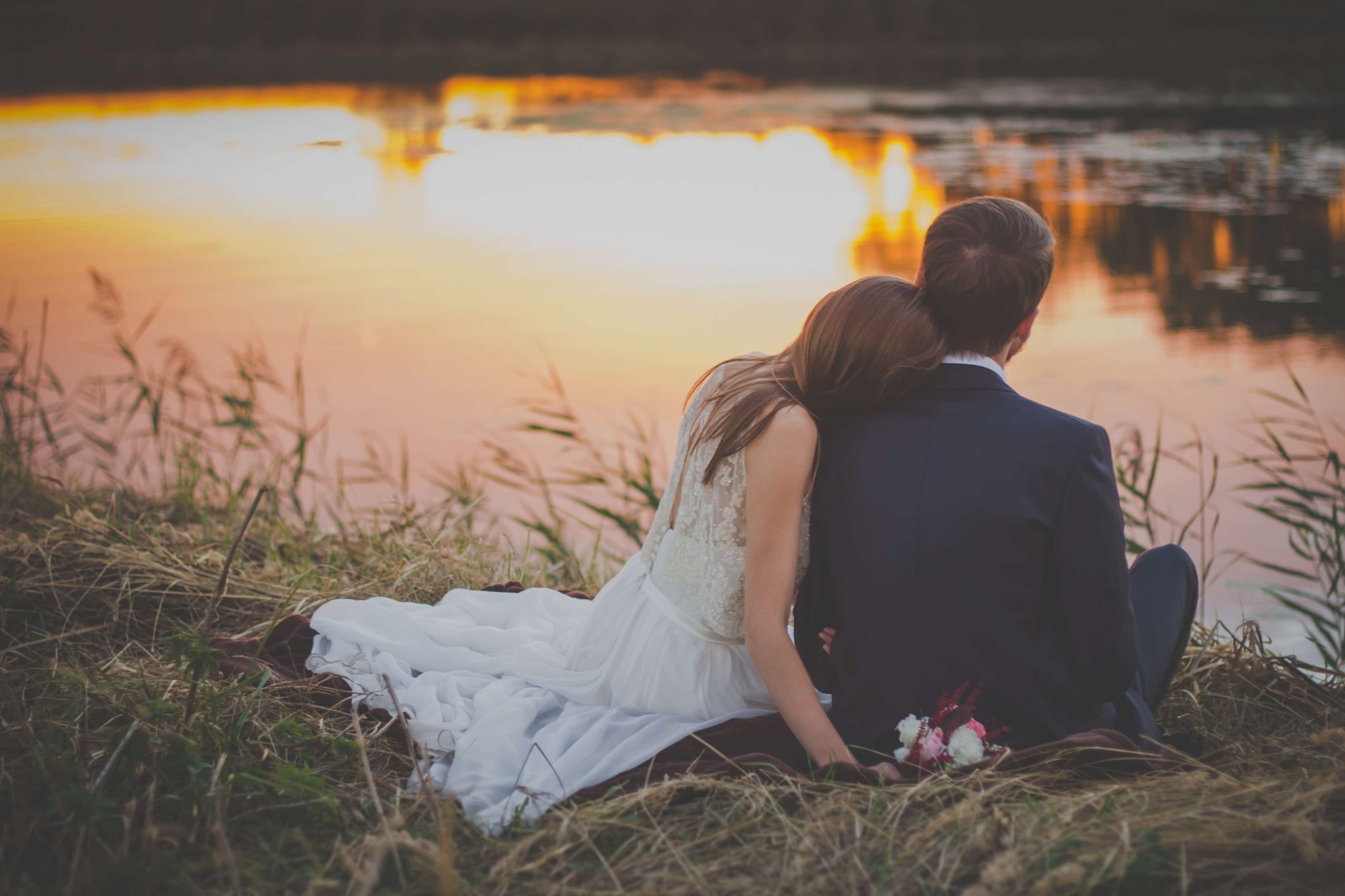 Money is never an easy topic. So to avoid some awkward moments, you’ve decided to keep your mouth shut and just do a guessing game if both of you can survive financially.

Just like you, he’s also wondering about your finances. It’s important to have the frank discussion so that you both know where you stand. That way you can work out a fair way to split expenses and save for your future together.

5. After five years: Falling into a rut

Your life is the perfect example of the saying, “If it ain’t broke, don’t fix it.” Since your routines have worked for a long time, you just keep doing them.

Having self-development and growth in the relationship is important. Try something new. Don’t be afraid to explore outside your norm. It is best to find little changes that will keep you and your partner engaged.