Do you ever wonder what happened to your puppy love back in preschool?

Although Justin Pounders didn’t bother finding out what happened to his childhood sweetheart, fate worked its way for them to cross paths 30 years later.

In 2012, Justin’s fiancee Adrianne Robert was murdered. The tragedy devastated him so much that he had difficulty moving on. Eventually, he moved to Orlando, where his mom exerted all efforts to find him love again.

“She would pray every night for me to find someone that would make me happy,” Justin shared.

Last year, Justin opened to the possibility of finding love again by joining match.com where he found Amy Giberson. Upon seeing Amy’s photo, the 33-year-old bachelor was instantly drawn.

Speaking to People Magazine, he said:

“She just had this great energy, you could tell. I can’t explain it, but I knew I had to get to know this girl.”

Unbeknownst to the two, they had actually met each other 30 years ago in preschool. 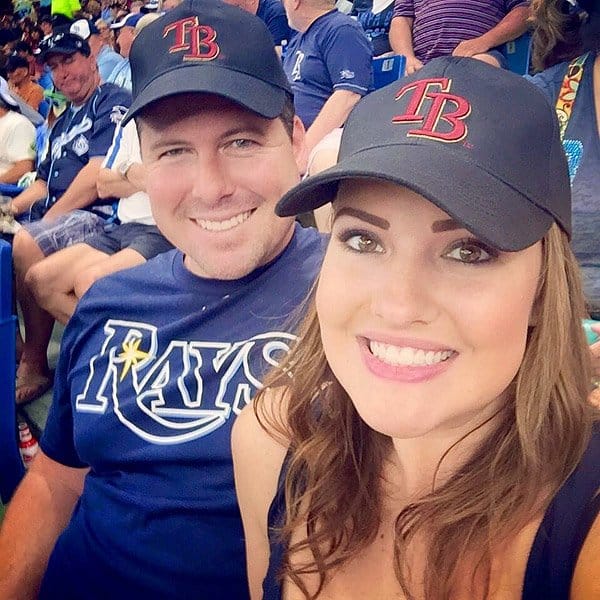 It was only a month ago that the couple finally figured out they were indeed childhood sweethearts.

The pair made the shocking discovery after Justin casually told Amy he loved her name because he had a crush on a girl with a similar name in his preschool. 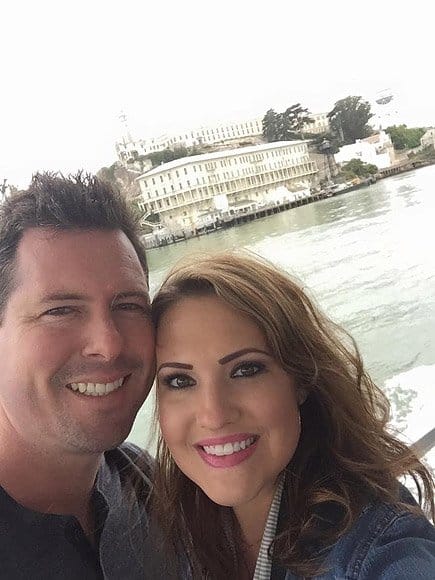 “I joked to him, ‘Well, it’s not me, so I don’t want to hear about her,” Amy told People Magazine.

Realizing that they went to Sunshine Preschool at the same time, the lovebirds asked their parents to dig up their preschool photos.

“Justin’s mom found a photo of the two of us together and I just started crying, I was ecstatic. I was the Amy he had liked all those years ago! It was definitely meant to be,” Amy revealed. 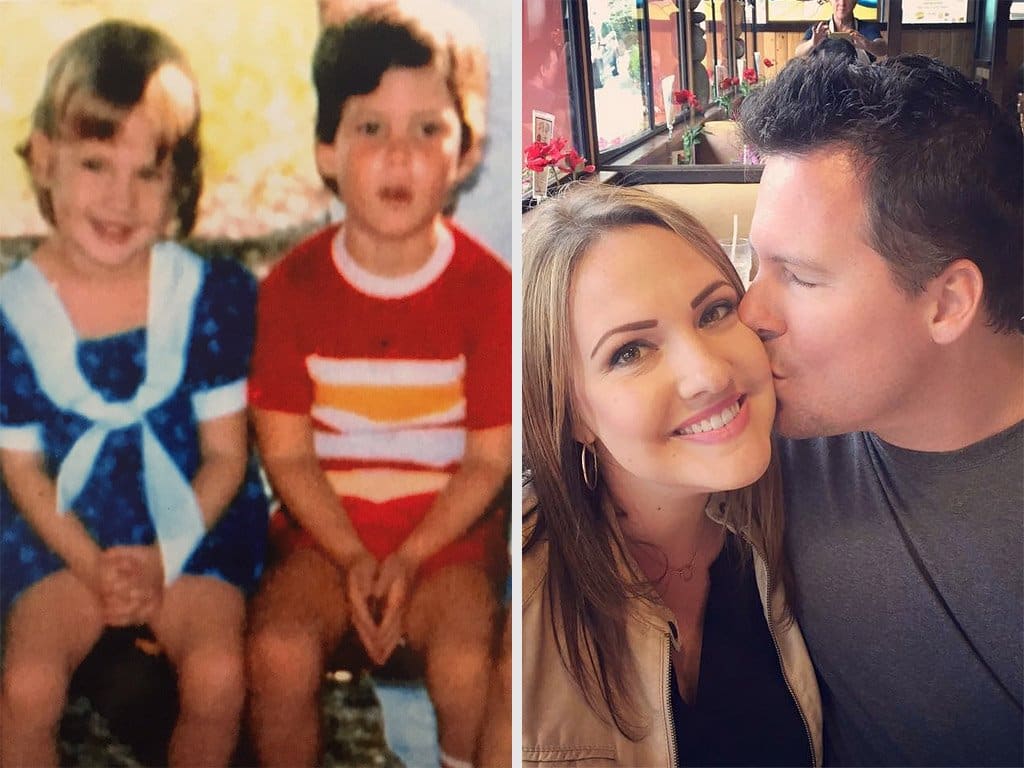 Now the match made in heaven is planning to tie the knot soon. 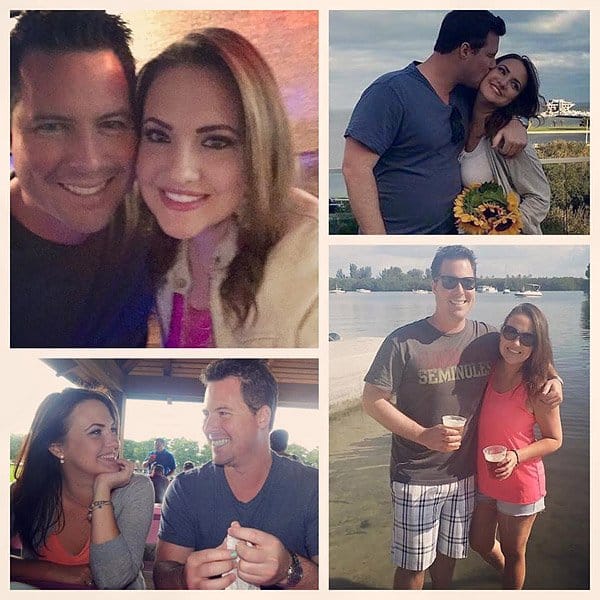 According to Justin, Adrienne, his former fiancee whom he believes is his guardian angel, is responsible for their reunion.