There is, of course, a middle ground for this: uncommon names. Uncommon names are neither obnoxiously trying hard to be unique nor frequently seen in their age groups. The beauty of these names is that they often have a cultural significance or a deep meaning behind them. So not only will your kid get a cool name that’s different from the rest, but the meaning behind it can be a conversation starter when they’re older!

"Please don't name me anything weird!" 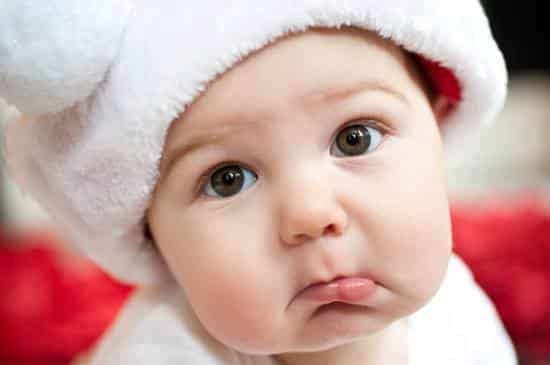 Here are 28 baby names you might want to consider:

1. Adley – a Hebrew name for a boy or girl that means “judicious”

4. Bodhi – a Sanskrit name meaning “awakened” or “enlightened.” It’s also the name of the large tree that the founder of Buddhism sat beneath to reach enlightenment.

5. Britta – a popular Germanic and Scandinavian name meaning “strength” or “exalted one”

6. Cala/Calla – Cala is an Arabic name meaning “fortress,” while Calla is a Greek name that means “beautiful.”

7. Cayson – one of the relatively new yet lovely made-up names that have only been around for about two decades.

8. Dangelo – originally derived from Deangelo, this Italian name means “from an angel”

What's a good name for a happy, cheerful baby? 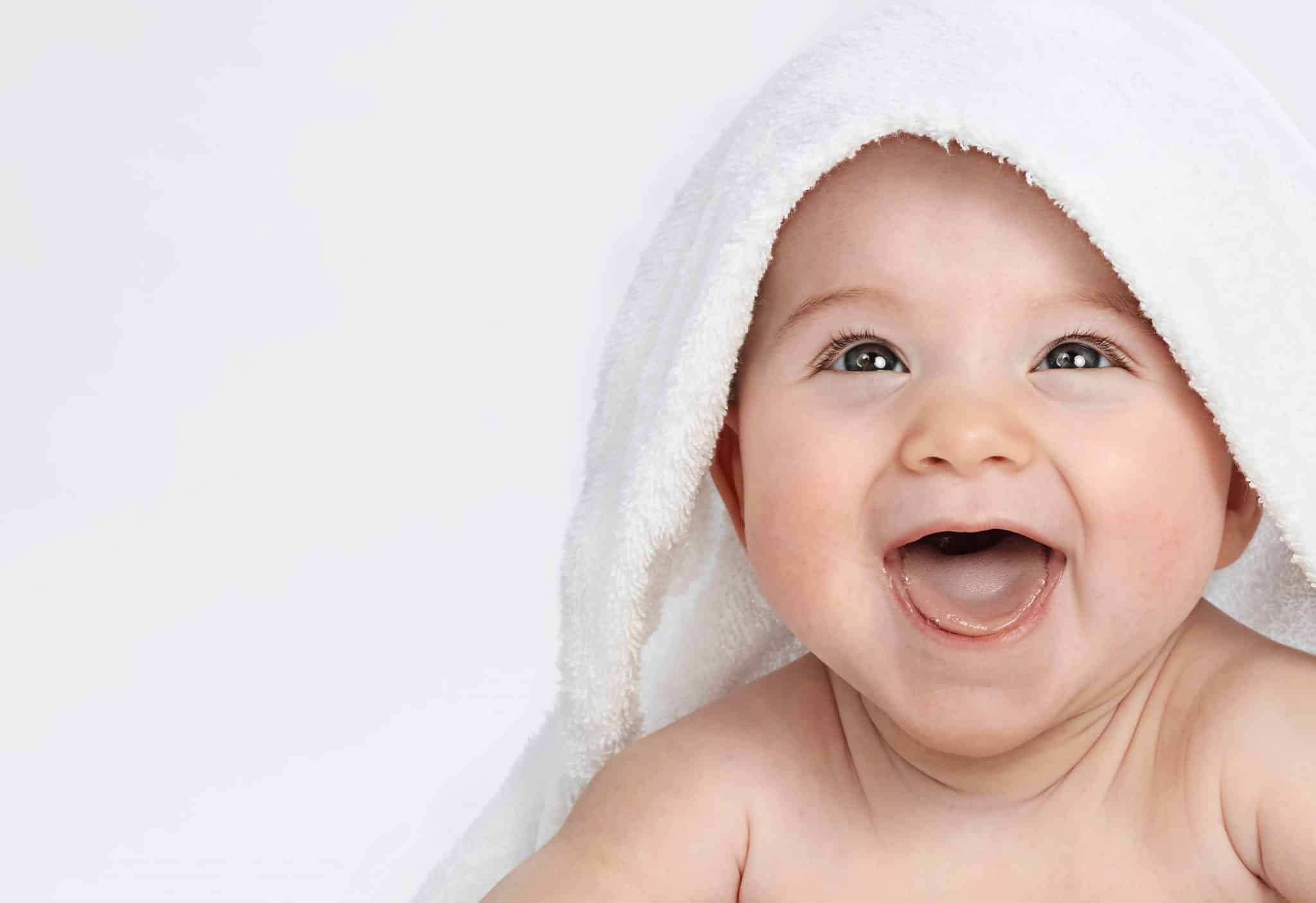 10. Farren – this name has many different meanings in different languages. In Irish, it means “the land,” while in French and English it means “adventurous”

13. Ignacio – this Spanish name meaning “fire” has been rising in popularity in the US these past few years.

16. Lilith– a Hebrew name meaning “of the night”

17. Malachi – a Hebrew name meaning “my messenger” or “my angel”

18. Maxton – a derivative of the name Maxwell, it means “settlement” in English and Scottish

What name is fit for a princess?

19. Nimah – a feminine name that means “devotion” in Arabic

21. Quinten – a name of Dutch and Latin origin, it simply means “fifth” and is commonly given to a fifth-born child

23. Syden – a name of unknown origin that have taken up many different meanings like “crowned,” “king of peace,” and “laughter”

24. Thea – this Greek name is taken from the goddess of light, and the mother of the sun, moon, and dawn. It’s often a shortened version of Dorothea or Althea.

26. Vaughn – a Welsh name derived from “bychan,” which means “little”

Have you found the future name of your child in this list?