We’ve heard of news of May-December marriages happening here and there. We’ve never heard of what happens on the wedding night, however.

This 25 year old bride wasn’t expecting much from her 80 year old husband on their wedding night.

After the wedding was over, the bride got ready for bed when she heard a knock at the door. It was her 85-year old husband, and he was ready for some action. All went well, they made love, and the husband went off to go to sleep.

After a few minutes, the bride heard another knock at the door. Sure enough, it was her husband, and he was ready to go another round. Although she was surprised, it’s her husband after all, and she goes another round. 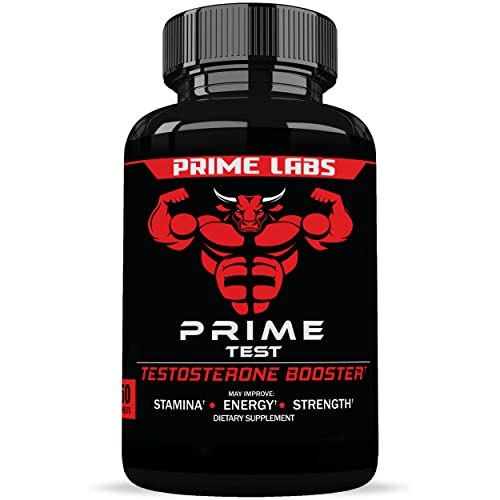 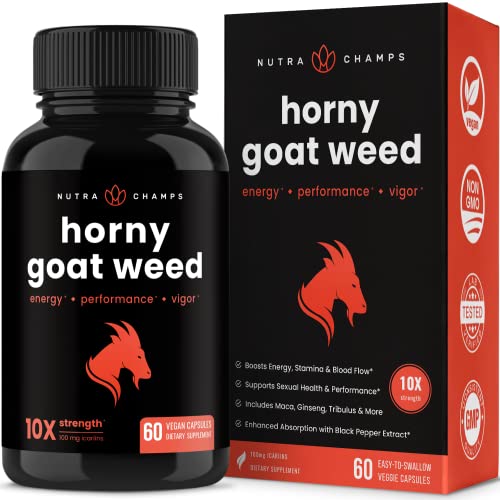 The bride was definitely ready to go to sleep this time when she heard a THIRD knock at the door.You guessed it, it was her husband, just as ready as ever for another round of ‘action.’

As the old man got ready to leave, his young bride turned to him and said, “Dear that was amazing! I have been with men much younger who can only go once let alone THREE times.

Her new husband looked at her, somewhat surprised and said, “You mean I’ve been here already?”

So the next time that you judge a May-December affair for probably not having enough ‘action’ in the bedroom, you might want to stop yourself from making an opinion. These couples might be having more than you do!