It’s definitely Christmas all over the world. There are all sorts of celebrations anywhere you go, very cold weather and lots of dining and partying. Of course, cultural practices and traditions vary around the globe.

Know more about these traditions in our list of 25 unique winter traditions around the globe you might not be aware of: 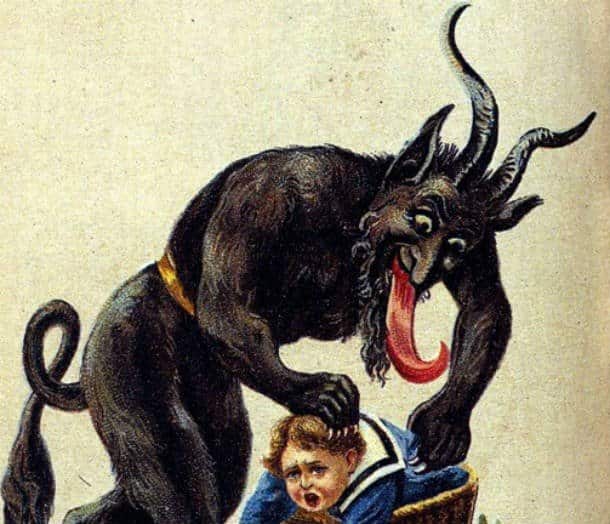 In Austria, Krampus punishes naughty children and sometimes takes them in his sack. 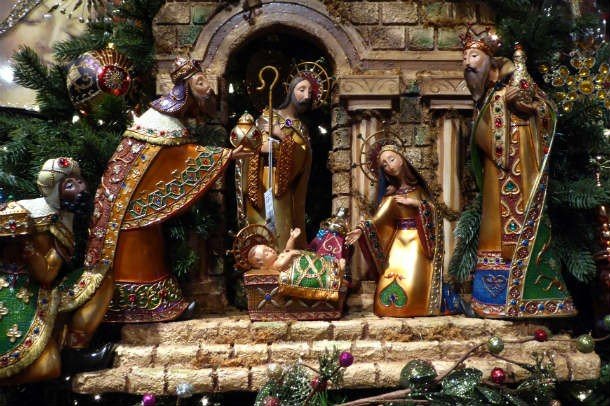 Three Kings is celebrated on January 6. In Spain, this is the day when children receive their Christmas gifts just like Christ received his first gifts. 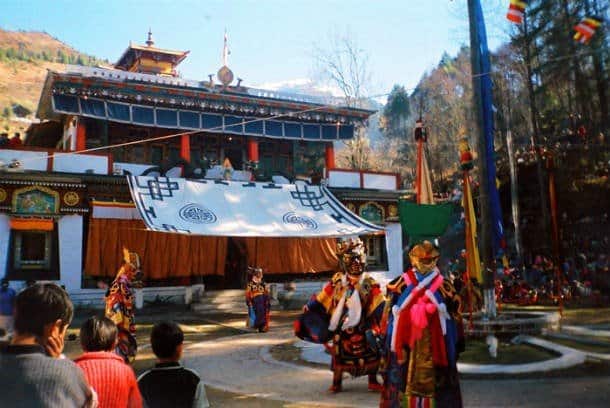 The Tibetan word for New Year is Losan and it is celebrated for 15 days. Included in the festivities is the consumption of a special fermented drink called chhaang, dancing in special costumes, eating of special noodles and cleaning for the new year. 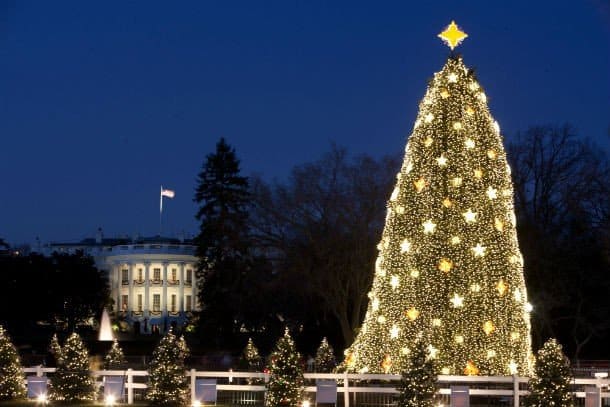 Every Christmas since 1929, the sitting US President lights the National Christmas Tree. It is a living tree that remains in place the whole year round, and is surrounded by 56 smaller trees. 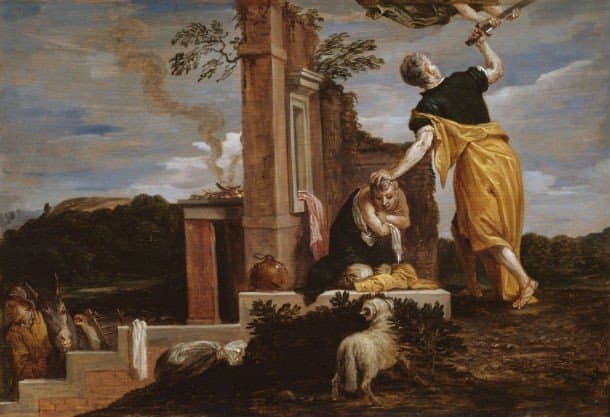 Eid Al Adha, also known as the Festival of Sacrifice is celebrated every tenth day of the 12 month of the Lunar calendar. It is to commemorate the willingness of Abraham to sacrifice his son. Families dress in finest clothes. 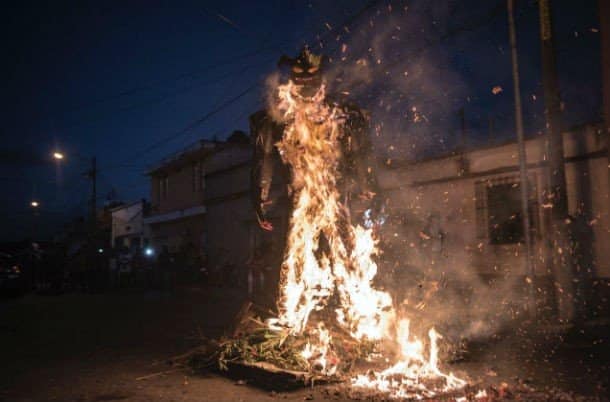 La Quema del Diablo or The Burning of the Devil is celebrated every December 7 in Guatemala. Families burn paper mache devils to burn the bad stuff during the year and start anew. It started before the Feast of the Immaculate Conception to make way for the Virgin Mary. 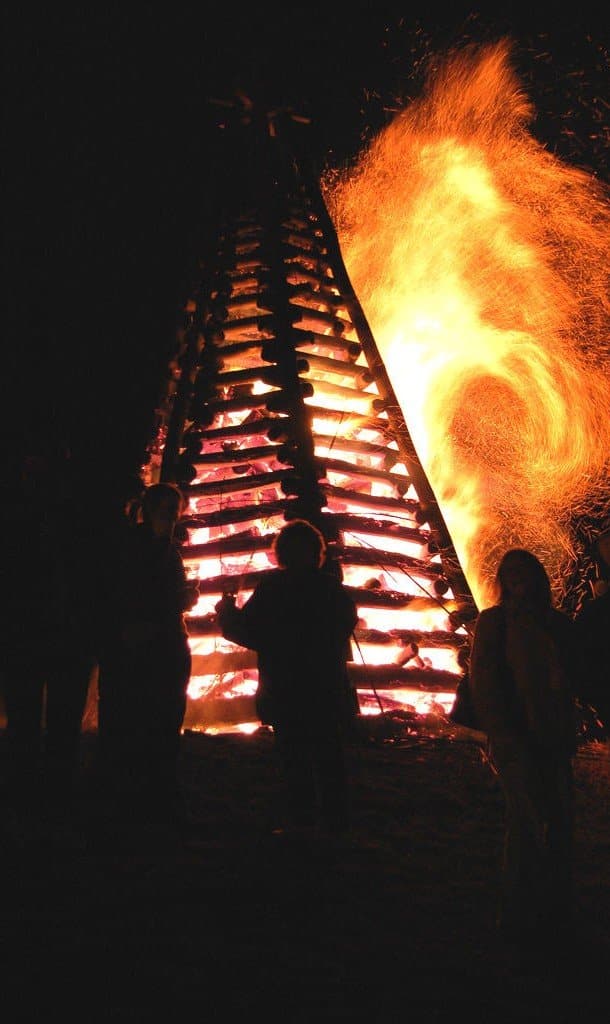 Residents of New Orleans light 30 bonfires on Christmas Eve on the levees of the Mississippi River. The fires are teepee shaped and families eat and visit others as they celebrate. 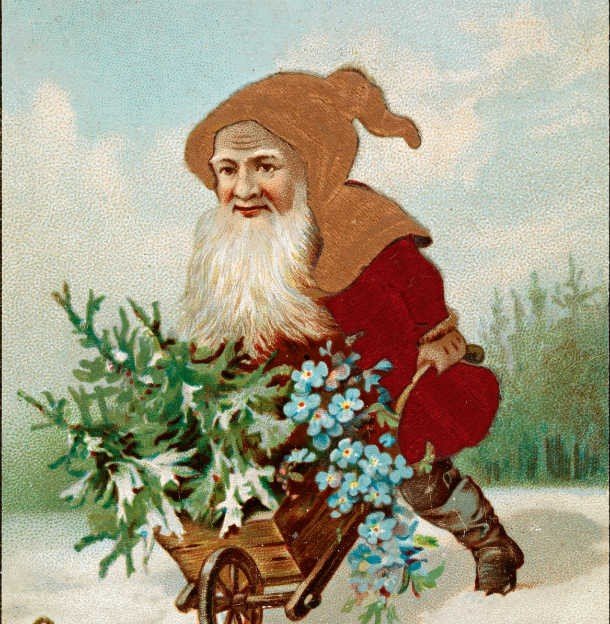 In Iceland, children leave one of their shoes on the windowsill for 13 days leading up to Christmas for the Yule Lads (Iceland’s version of Santa Claus). The Yule Lads leave candy for the good kids and rotting potatoes for the naughty ones. 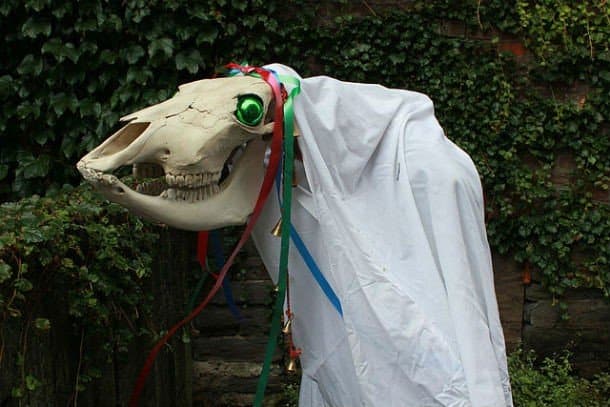 In Wales, a horse skull is attached to a white robe and carried door to door by people singing during the Christmas season. This celebration is called Mari Lwyd or Grey Mare. After the singing, the group and the “horse” are invited inside the house for some ale. 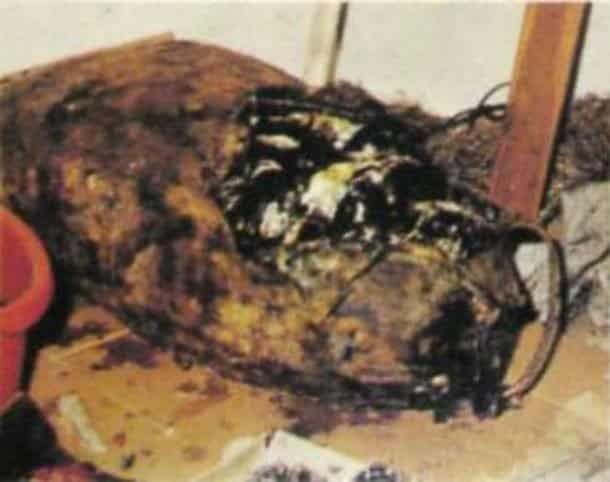 Small birds called Auks are fermented winter food called Kiviak in Greenland Inuits. While it may be weird for other cultures, it is actually is a great idea to ensure food is available during the winter season. 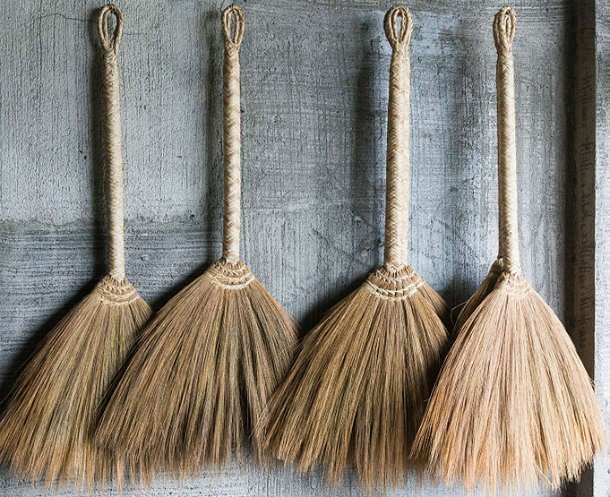 To this day, women of Norway hide their brooms on Christmas Eve before sleeping. It is a belief that witches and other spirits will steal the brooms and ride out on Christmas Eve. 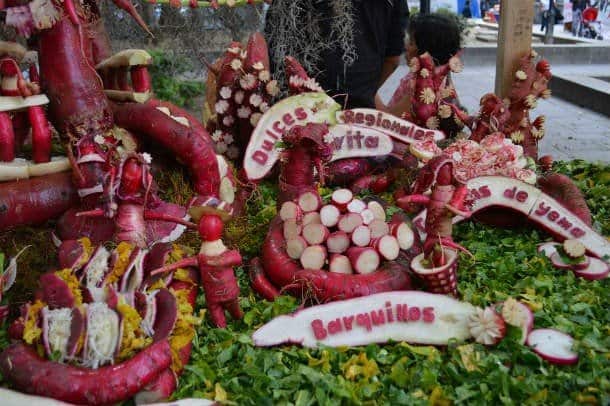 The Mexican state of Oaxca has a 3-day festival of vegetables, specifically radishes. It starts on December 23 and the event is called Night of the Radishes. The nativity is carved out of the radishes.