According to research, cheating is more than just the biological impulses that people are used to. There is more to cheating apart from the emotionally distant partner or the idea that there is not enough ‘action’ in the bedroom.

Here are 25 surprising facts on cheating and cheaters backed-up by science.

25. A difference in the happy hormones can cause a partner to cheat. 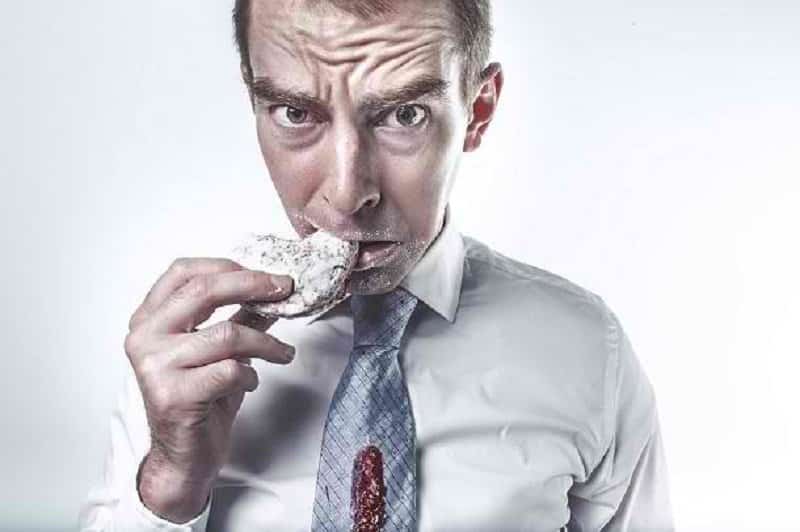 There are two types of dopamine and our body can produce only one or the other. Scientists have found out that cheaters are more likely to cheat when they have the longer version than the short version of the happy hormone. 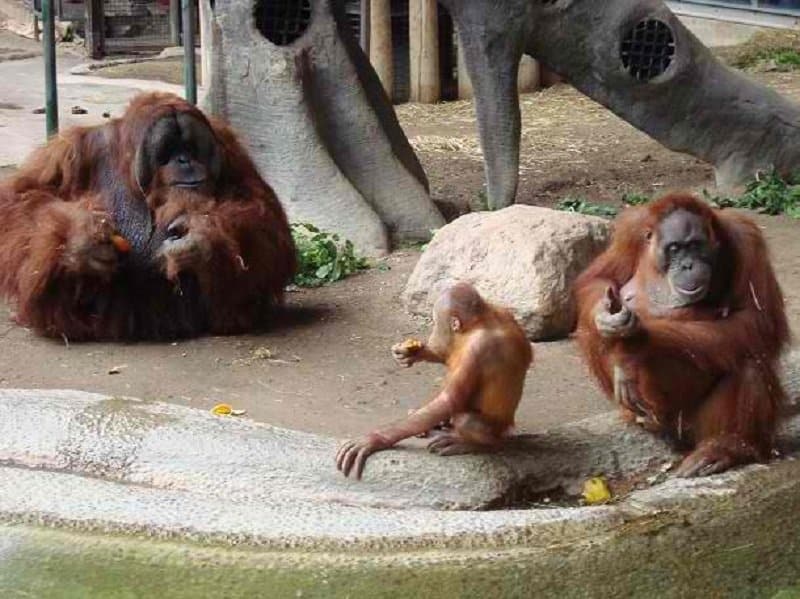 We’ve all heard that men are born polygamous. If animals are allowed to have as many partners as they wish to have, so do humans. 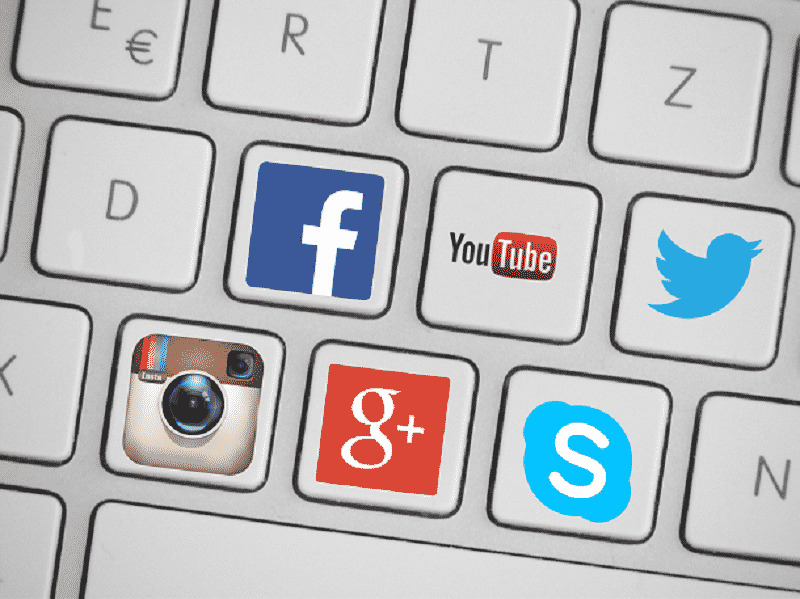 Because of social networking sites, people have more reason to re-connect with old flames. 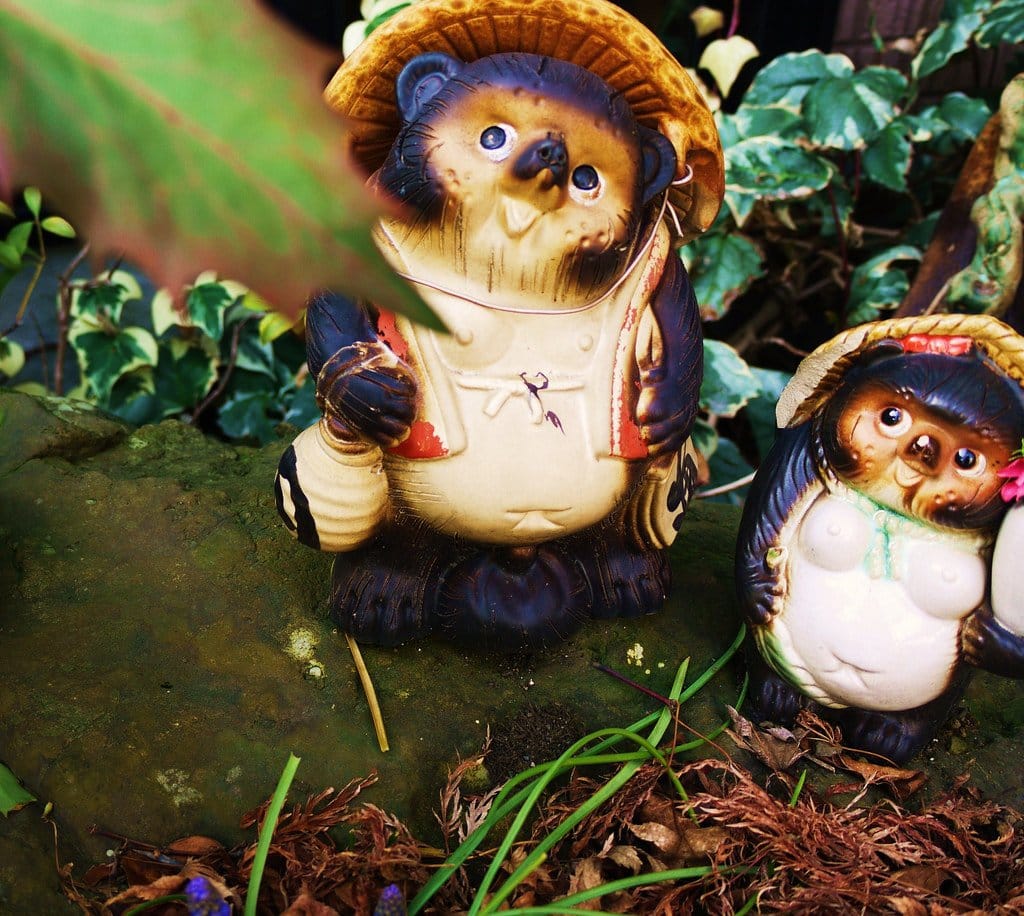 While this still needs more research, some scientists are saying that men who have larger testicles are more likely to have more relations with promiscuous women. 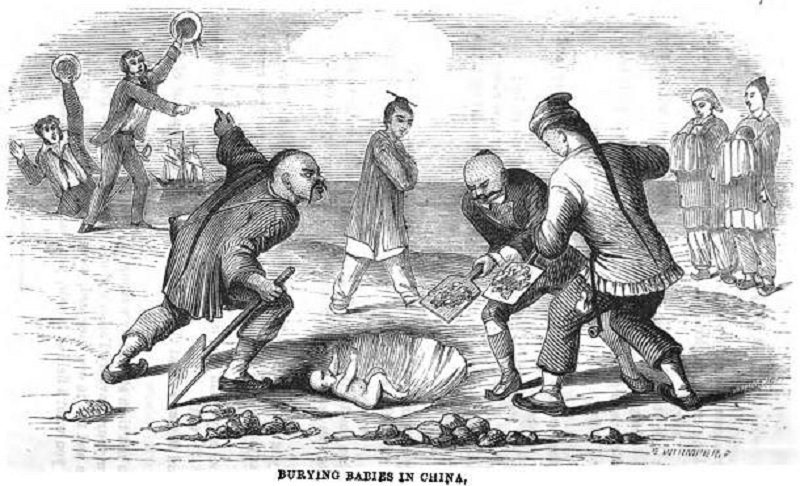 Monogamy is said to have evolved from primates who participated in infanticide when the males would kill their rival infants so they can take over the females.

20. Cheating can be affected by the level of cuddle hormone. 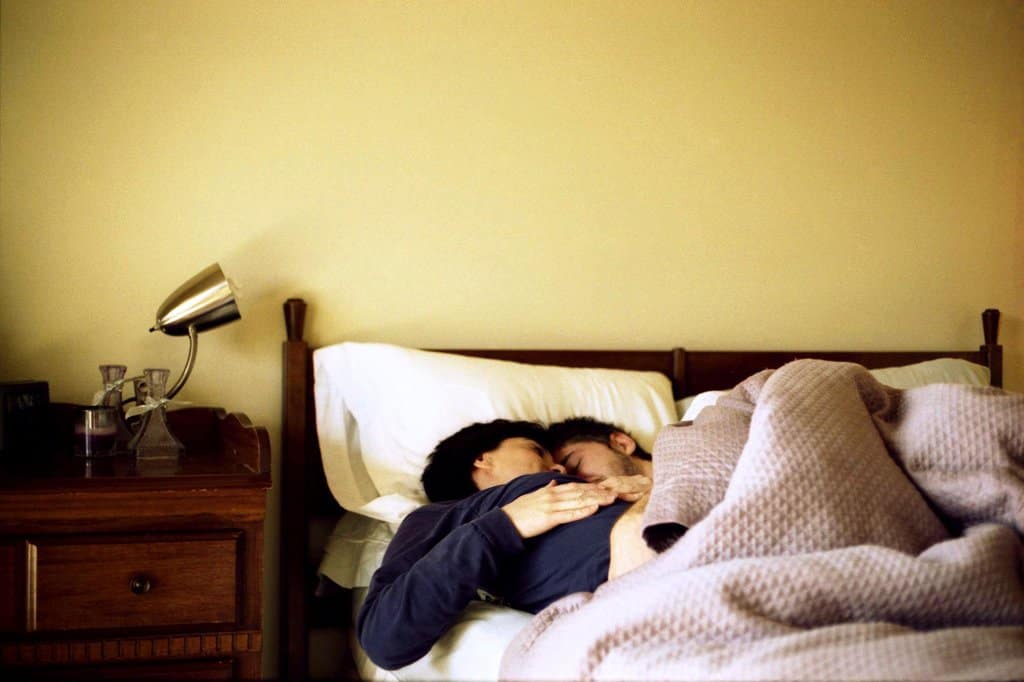 Those with low levels of vasopressin, or cuddle hormone, are more likely to cheat on their partners and trust other people less. 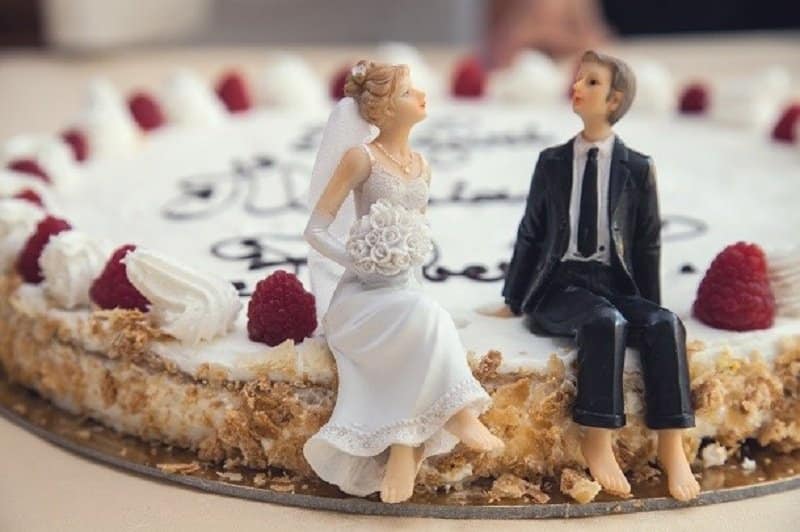 18. Depending on how high or low your voice is, the more likely your partner will assume you are cheating. 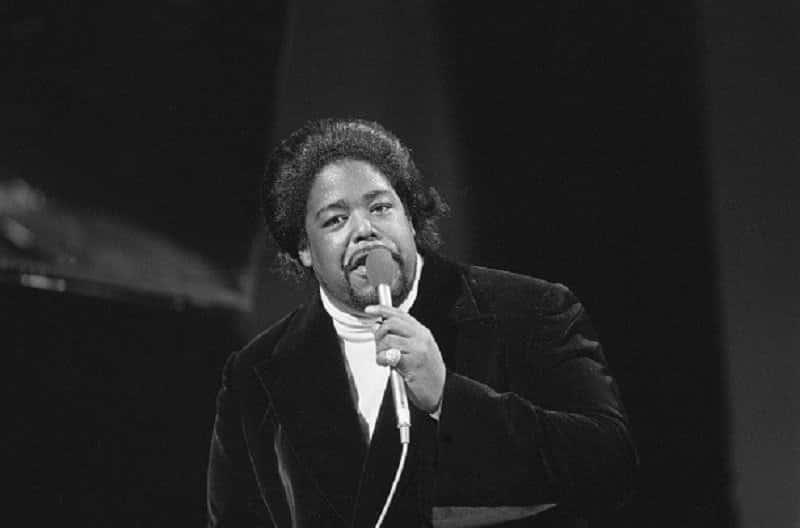 Voice pitch is co-related to whether you are speaking the truth or telling a lie. A man with a deeper voice is more likely to cheat as a woman with a high-pitched voice.

17. When you cheat, it doesn’t automatically mean you’re unhappy. 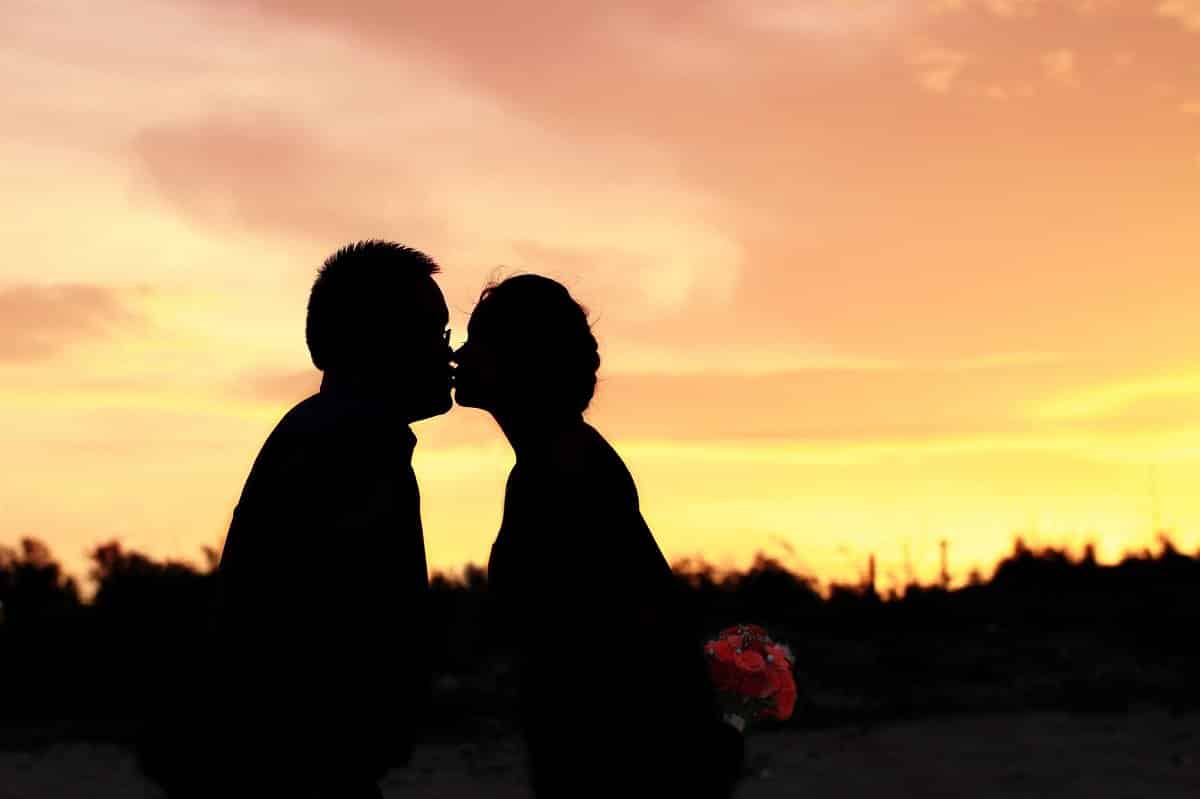 According to research, 56% of men and 34% of women who cheated were in “very happy” or “happy” relationships. 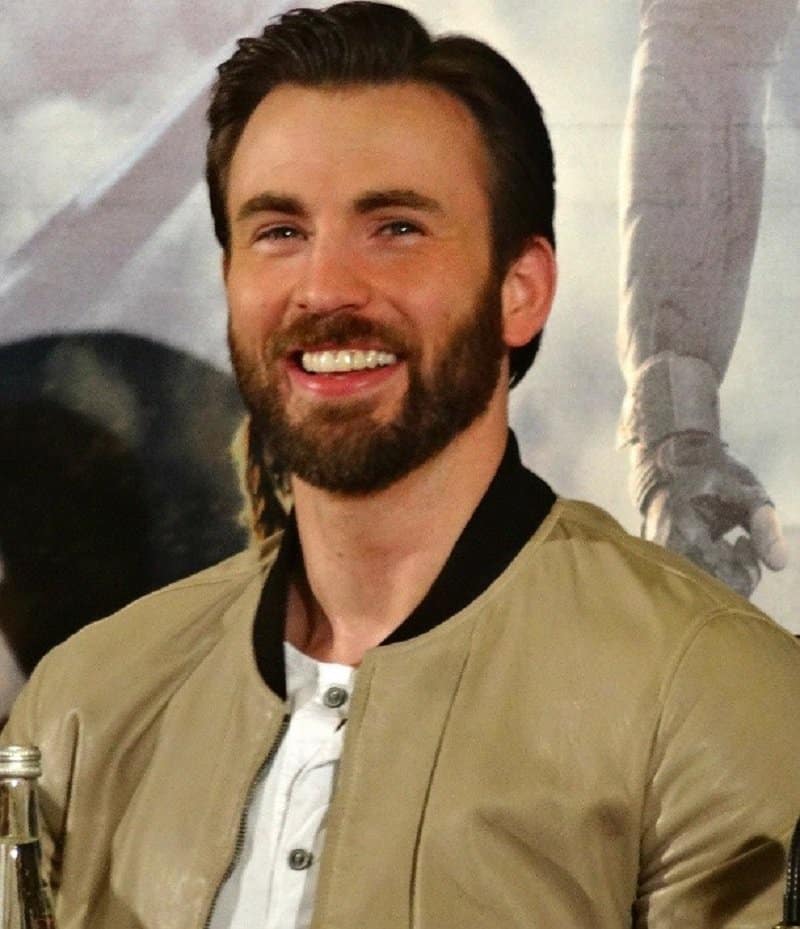 When a woman is fertile and ovulating, she is more attracted to men apart from her partner. The only exception is when they are already in a very active sexual relation with their partner.

15. Cheaters are more likely to cheat on Wednesday afternoons. 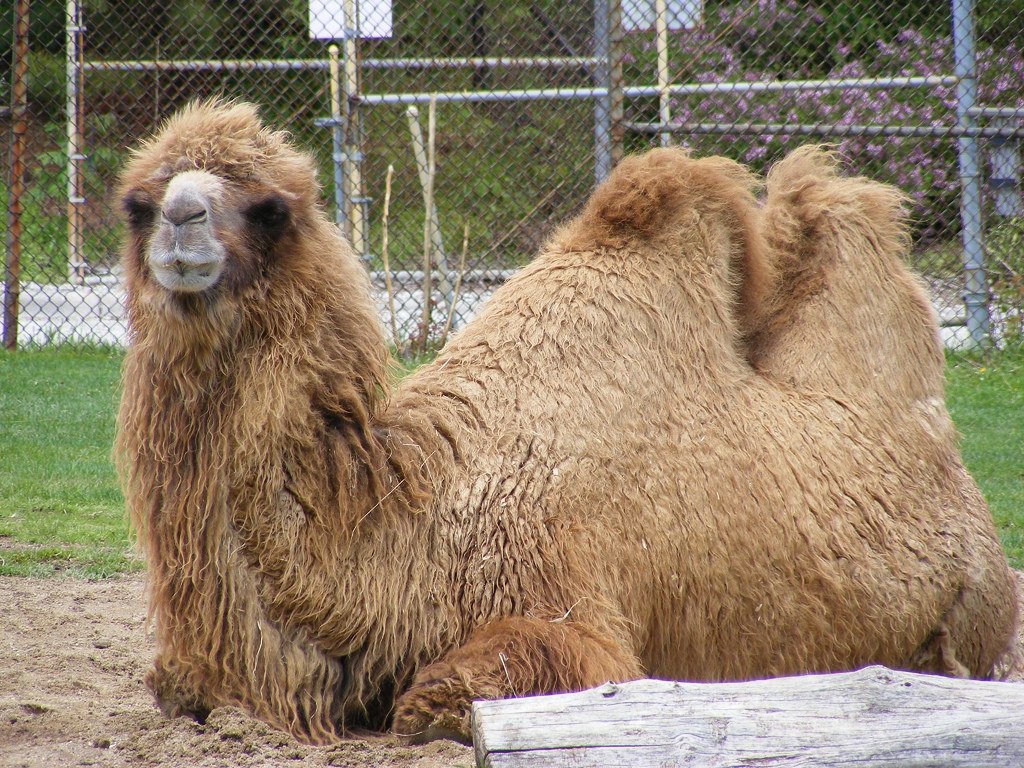 Scientists found out that cheating is more rampant during Wednesday afternoons when a person’s strength to resist moral temptation is weaker than in the morning.

14. Christians cheat more than the Jews. 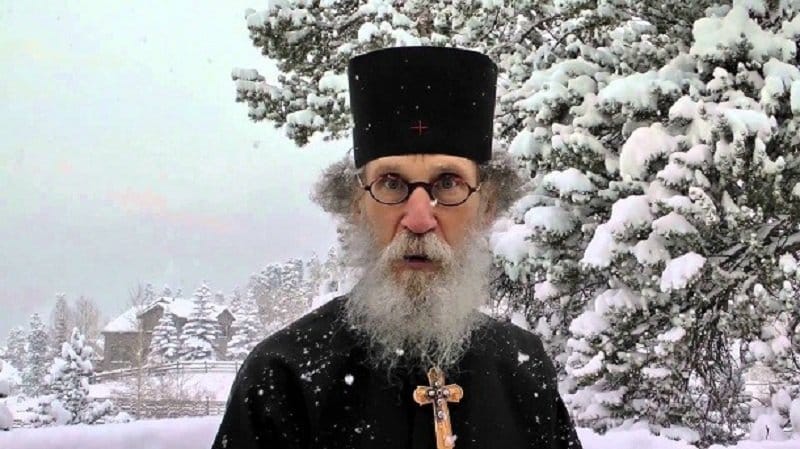 Christian Mingle and Jdate.com surveys revealed that 34% Christian singles and 16% Jewish singles have been reported to have cheated on their partners.

13. Cheaters are more likely to have affairs while they are at work. 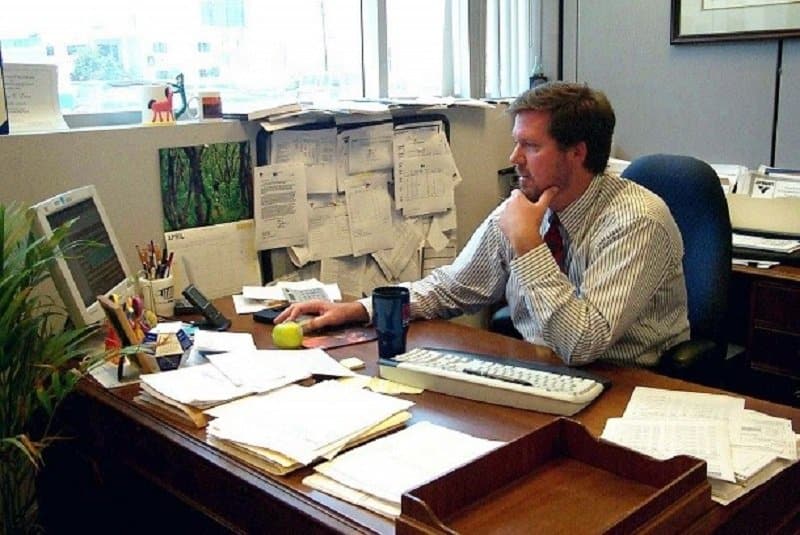 Leaked data from the Ashley Madison website has revealed that 68% of the cheaters search for potential affairs while they are at work. They do this at the office at an average of 1.17 hours.

12. Both sexes have different considerations for cheating. 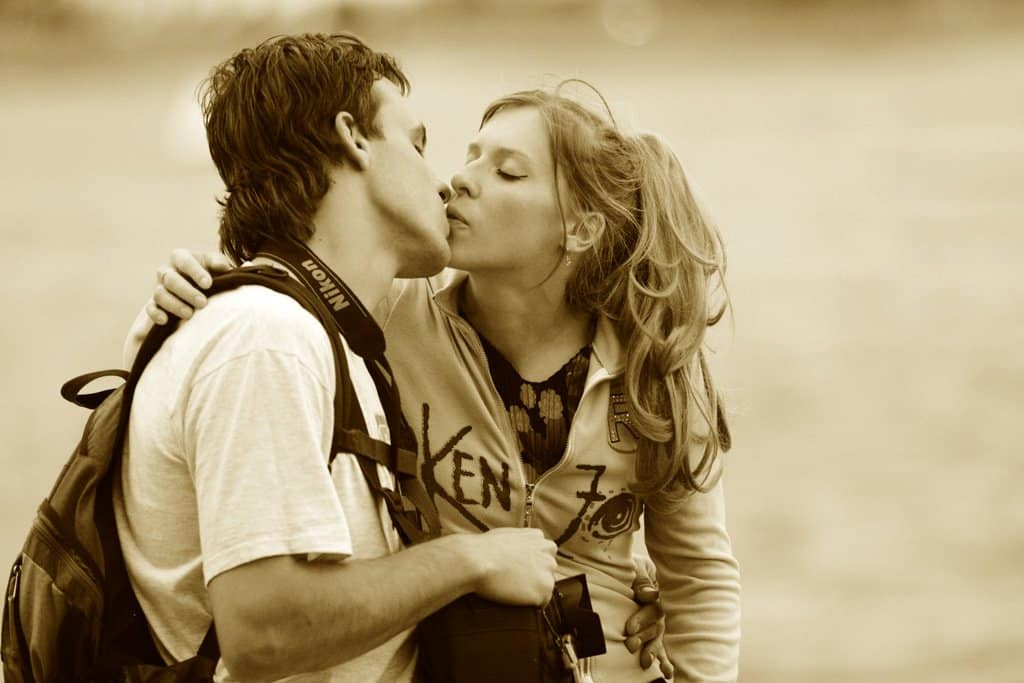 Men feel that sexual cheating is the worst while women consider emotional cheating to be the most awful.

11. Fake orgasms can lead to a cheating partner 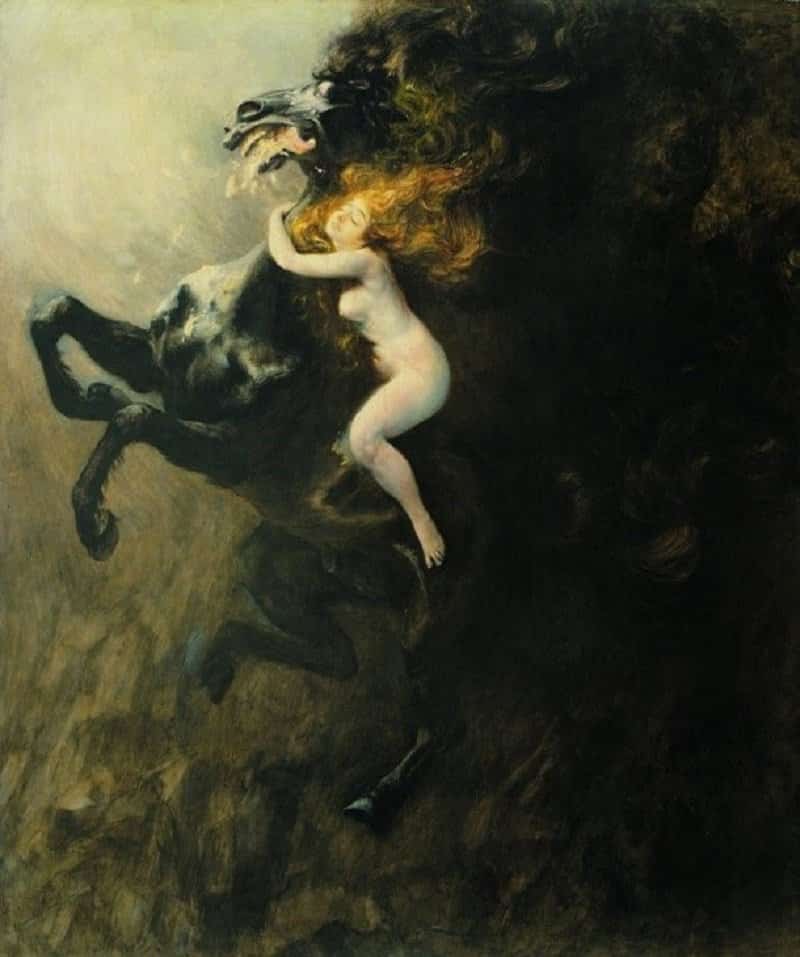 Both sexes who fake orgasms are more likely to cheat on their respective partners. Surprisingly, men stay with women who consistently orgasm when they have sex.

10. Cheating leads to divorce in marriages 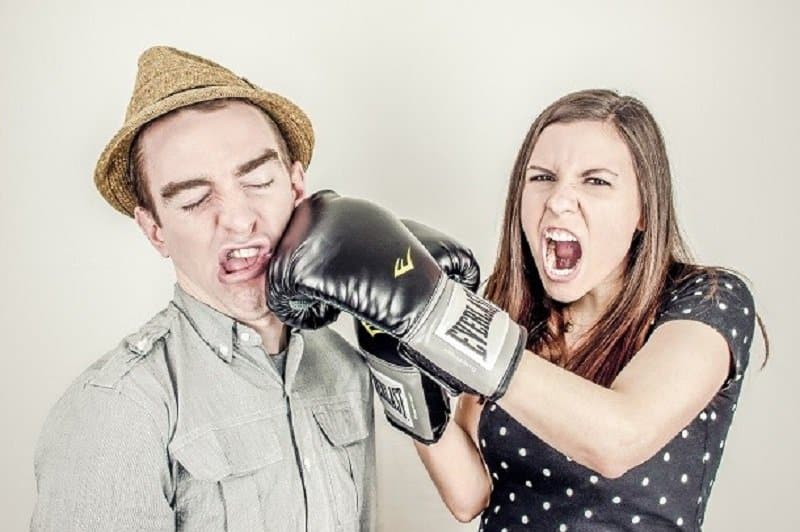 Sixty-five percent of marriages end up in divorce because of cheating.

9. Cheating in order to protect offspring 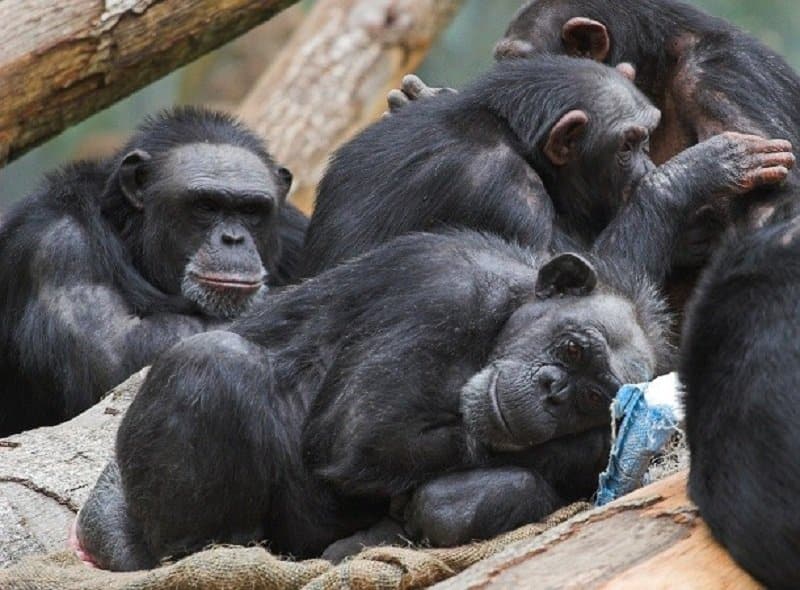 Did you know that a female chimpanzee is going to cheat with multiple partners to protect her offspring from infanticide?

8. Cheaters are likely to become more sexually active in their relationships. 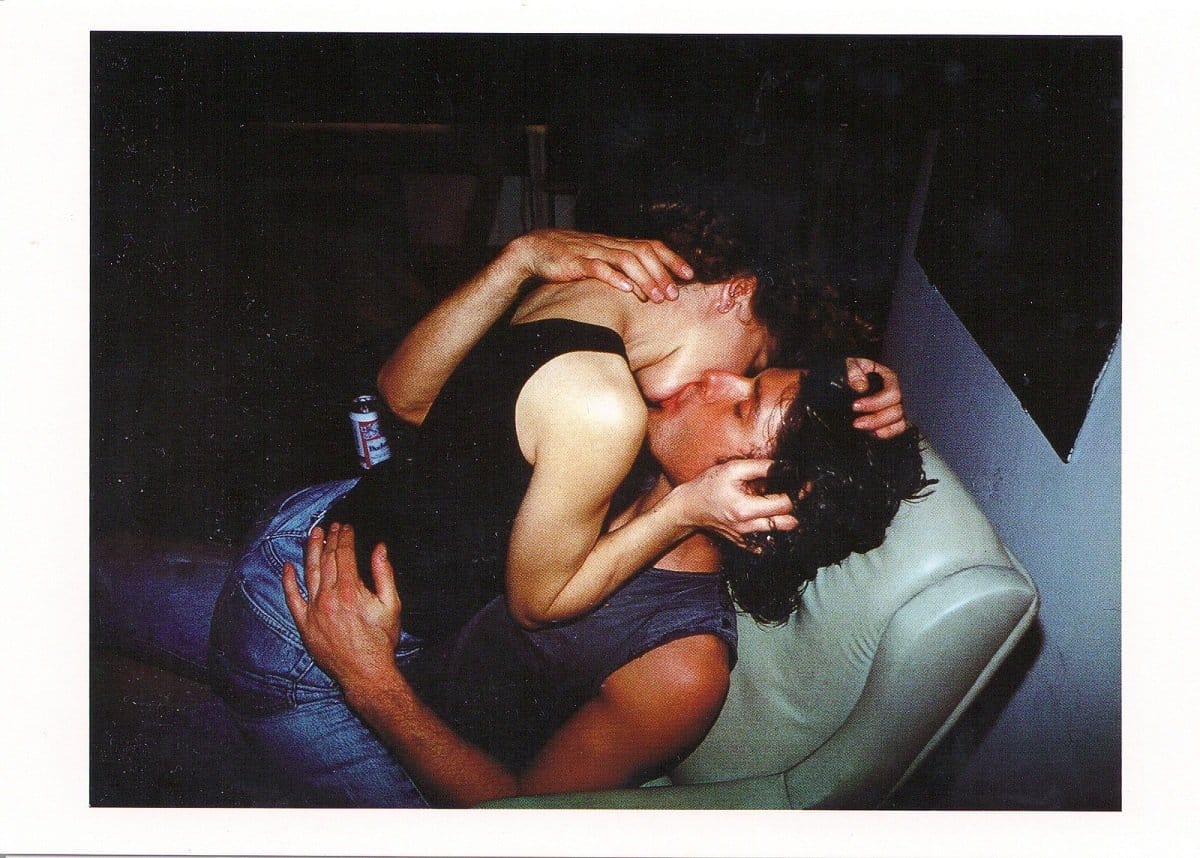 Because of the sexually charged hormones in a cheater’s body, he is more like to engage in sexual relations more often than he used to. 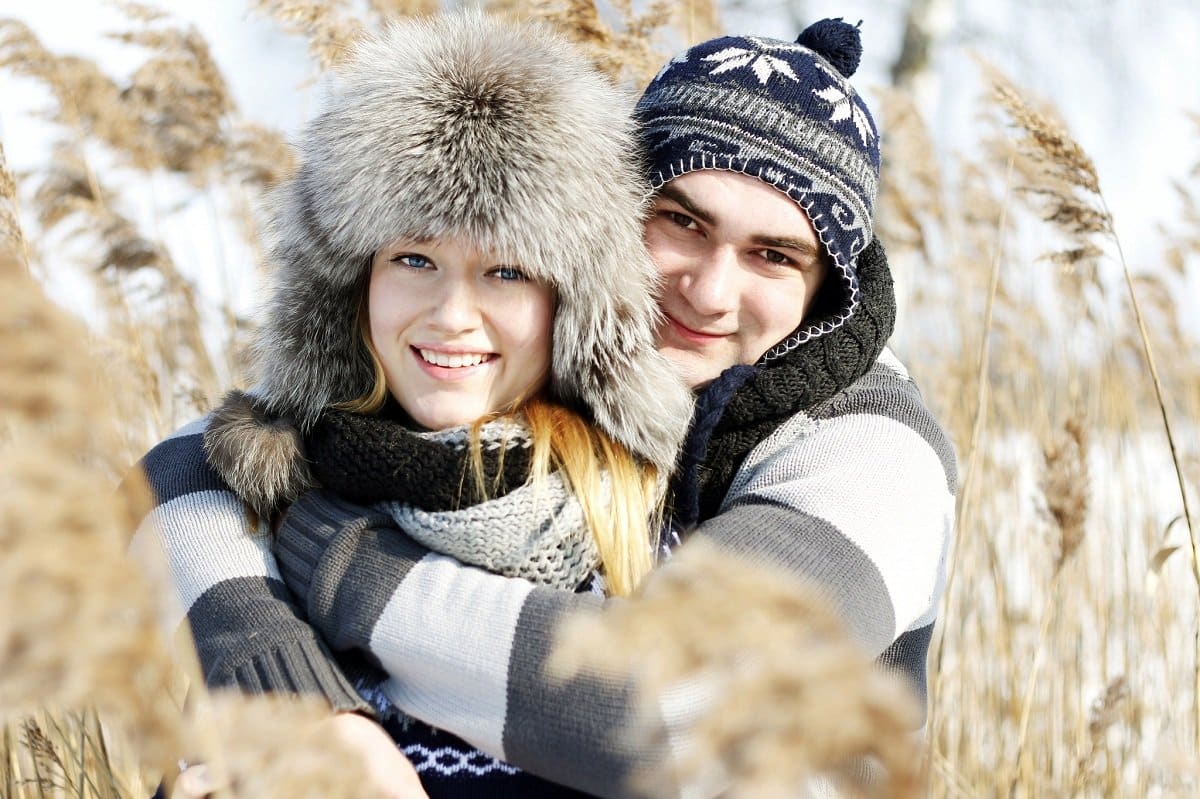 Women below the age of 25 are likely to cheat more than the older women because of lack of intimacy or being denied sexual gratification. 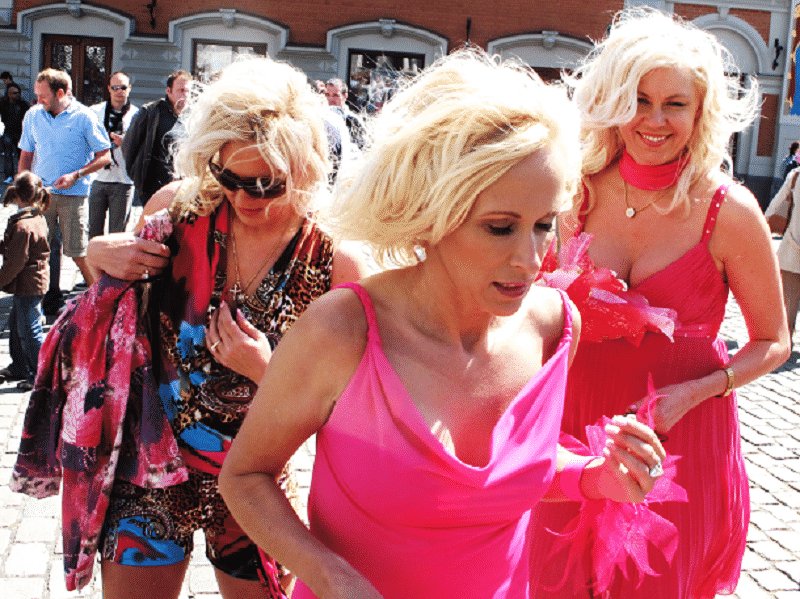 In a survey made by Cheaterville.com, it was found out that 42% of blondes cheated on their partners more as compared to the red-haired, black-haired, and brown-haired women.

5. Majority of affairs are with a co-worker. 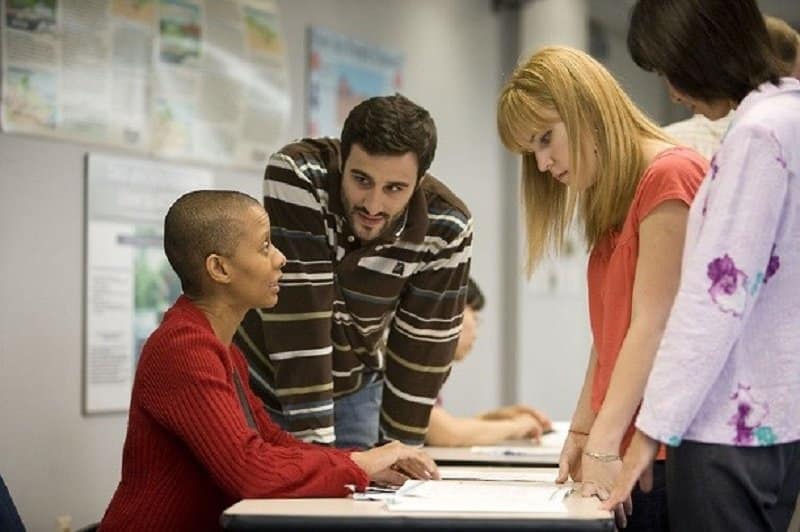 Eighty-five percent of illicit affairs start in the workplace. This is due to daily interaction and the closeness that is built between colleagues. 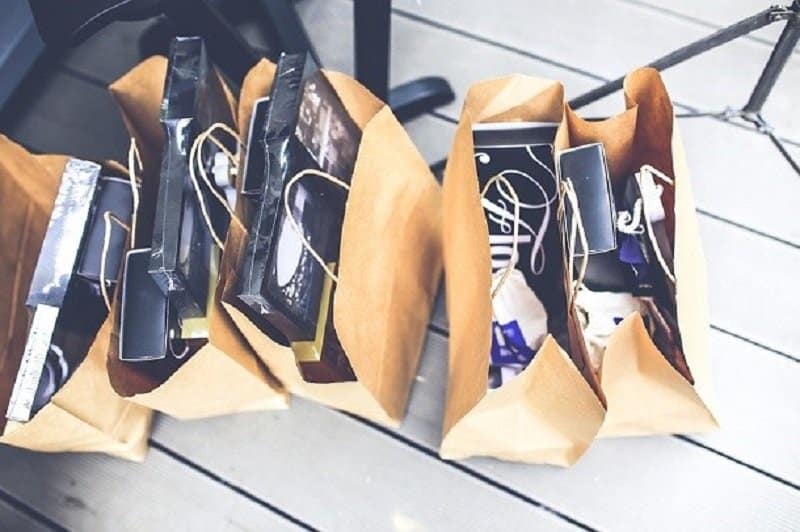 3. Rockers are likely to cheat. 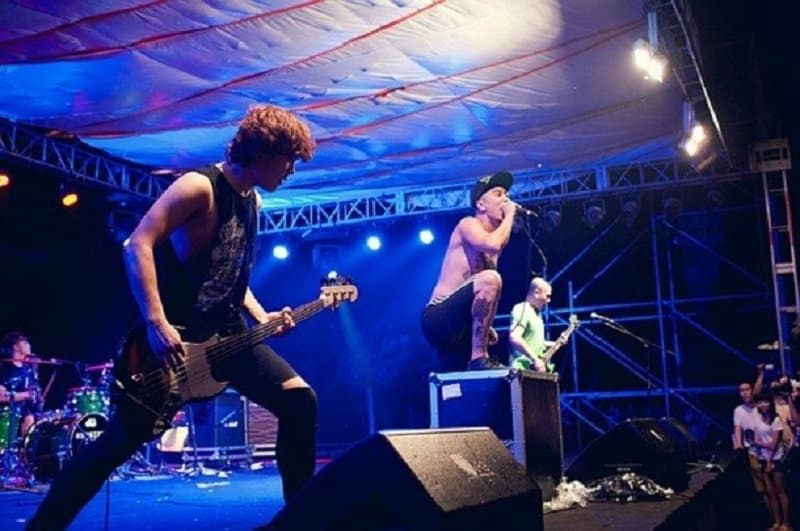 A survey made in Great Britain revealed that 42% of those who cheated loved rock and roll. Those who listened to rap, around 2%, were less likely to cheat. 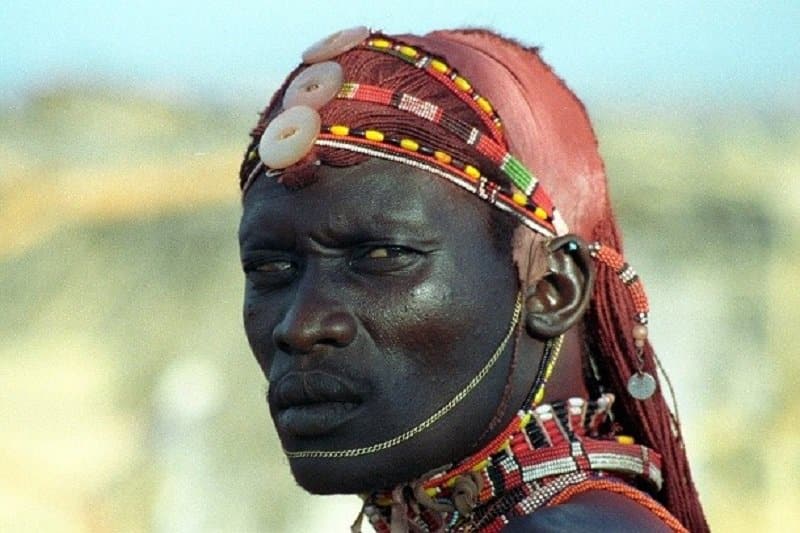 In a study made in Kenya, men who had larger penises were more likely to be cheated on by their wives by at least 150%. This is because of the pain and discomfort the women feel when engaging in sexual relations. 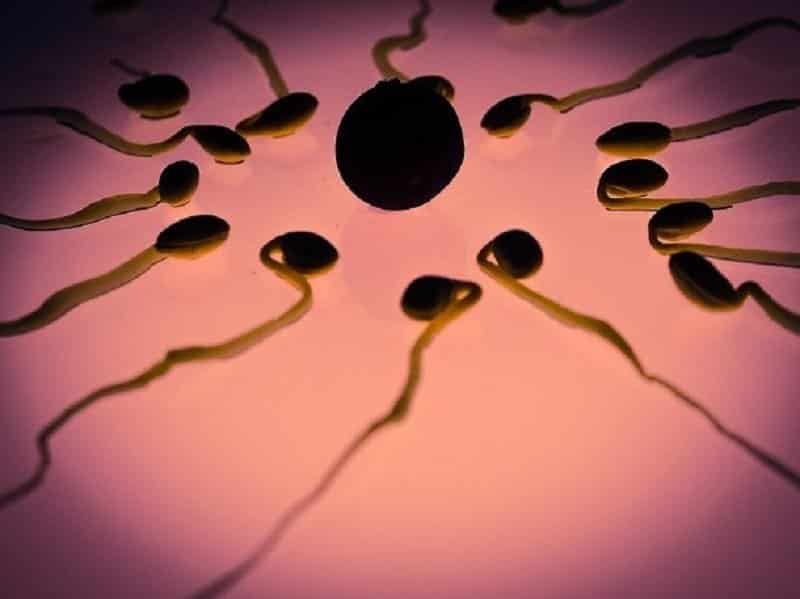 According to a study, a man will subconsciously alter his sperm production when he believes that his partner is cheating on him. He is likely to produce more kamikaze sperm when he feels that his wife is having an affair.