Whether you love cats or not, you can’t deny that they have some sort of mystical appeal to them. It’s not just in the way their eyes seem to be gazing right into your soul. And it’s not their little inexplicable quirks, either. They’re just, for lack of a better term, oddities. Adorable, interesting oddities.

Want a better understanding of cats? Keep right on reading because we’ve got a bunch of feline fun facts that might just make you love (or fear) them even more.

1. When cats "smile" they're tasting the air though a special breathing technique. They can taste your fear! 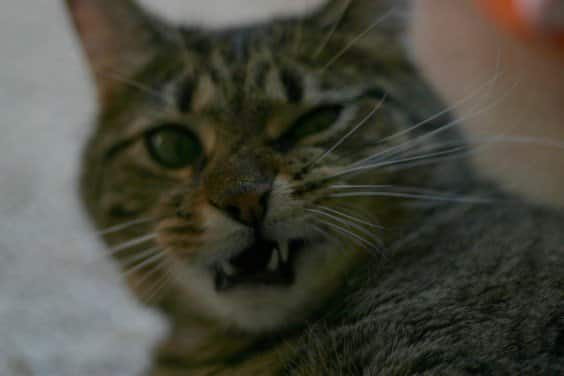 2. Despite that, they can't taste sweets. 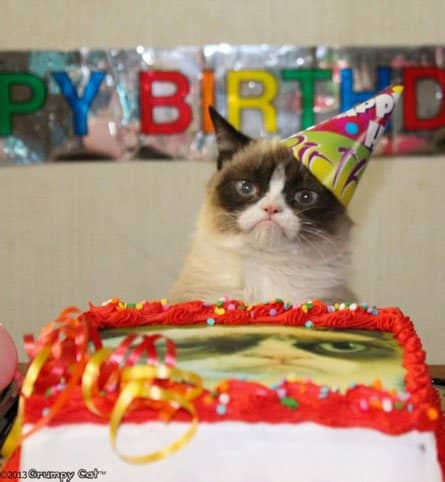 3. Cats are able to hear and vocalize more sounds than dogs. In fact, they can recognize their human’s voice, but they’re usually too cool to care. 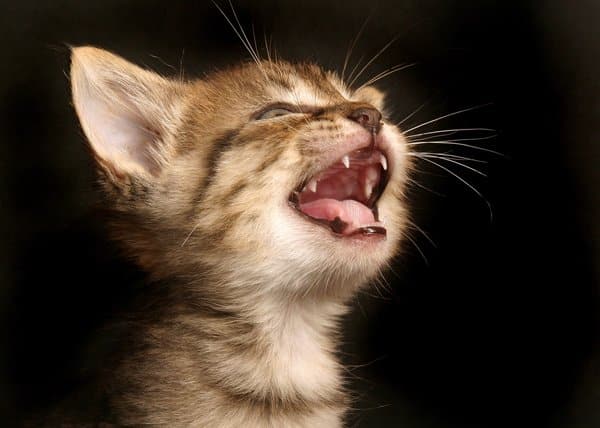 4. Here's a sinister one. Cats can imitate the sound of a human baby when they need food. They know that humans will instinctually react to this. Sneaky, huh? 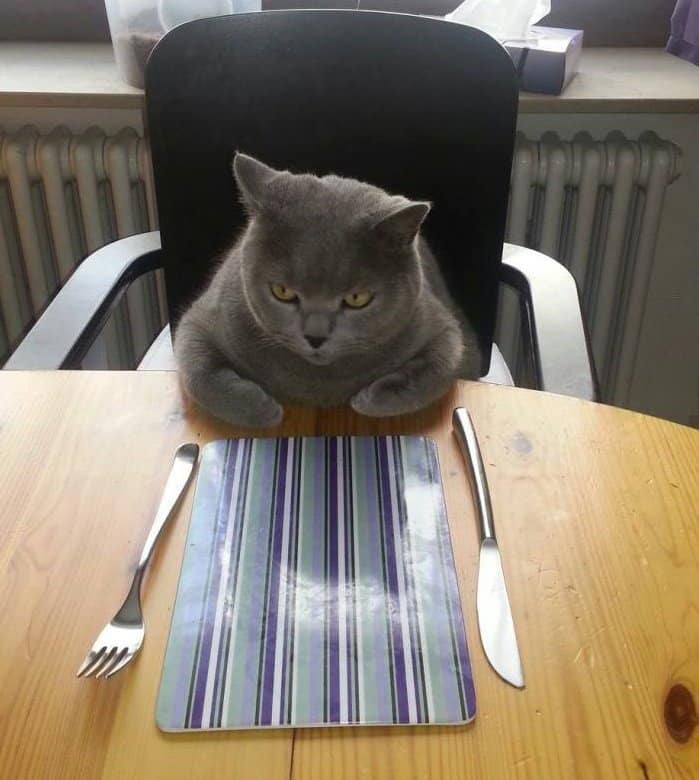 5. Cats land on their feet so well that some of them have been known to survive falling onto concrete from a height of 320 meters!