Although we all want everything that we see in our favorite movies to be real, we know that most of them were made with the help of technology. But even though we’re aware of the truth, we have little knowledge about what’s going on behind the scenes.

While seeing the actual scenes from our favorite movies might affect our view of the films, we are still very curious about how they were done. Here are 16 behind-the-scenes shots that show the other side of some of the movies that we love. 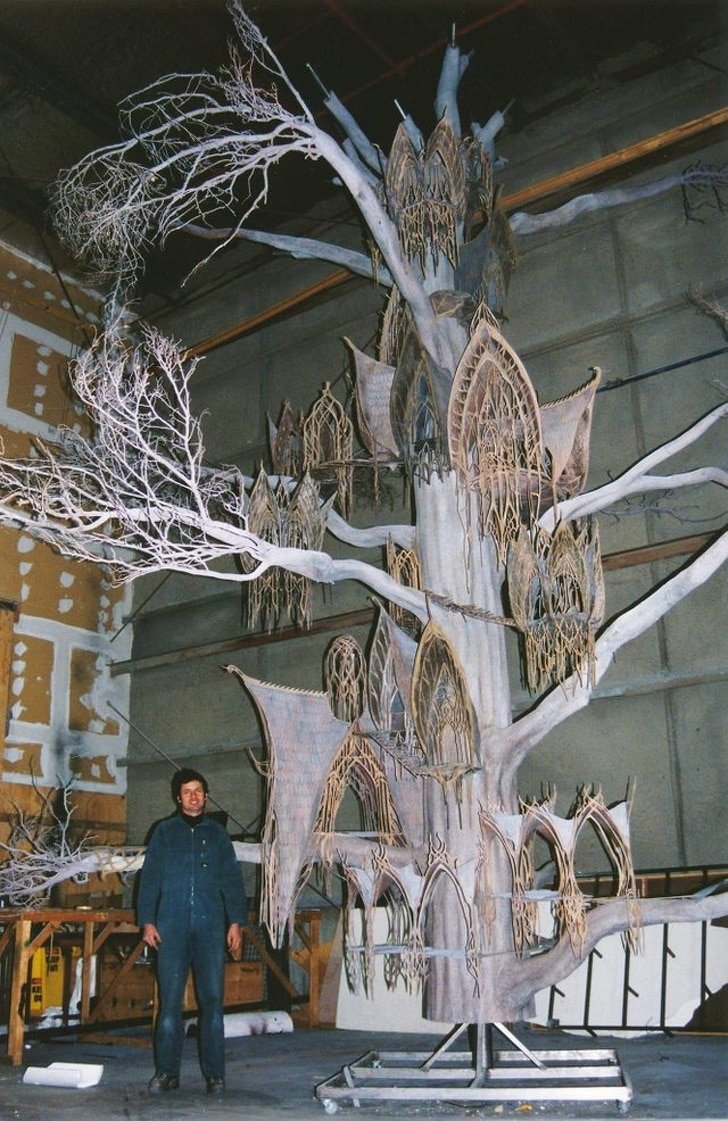 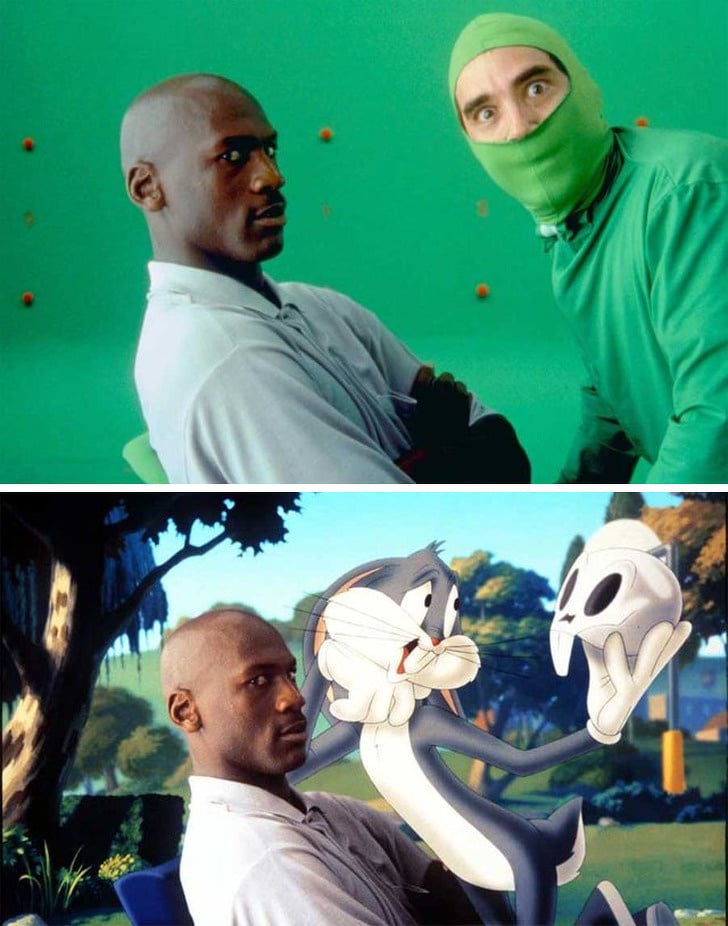 When we were kids, we believed that cartoon characters are real. Unfortunately, when we grew up, we realized that they were just created by humans. 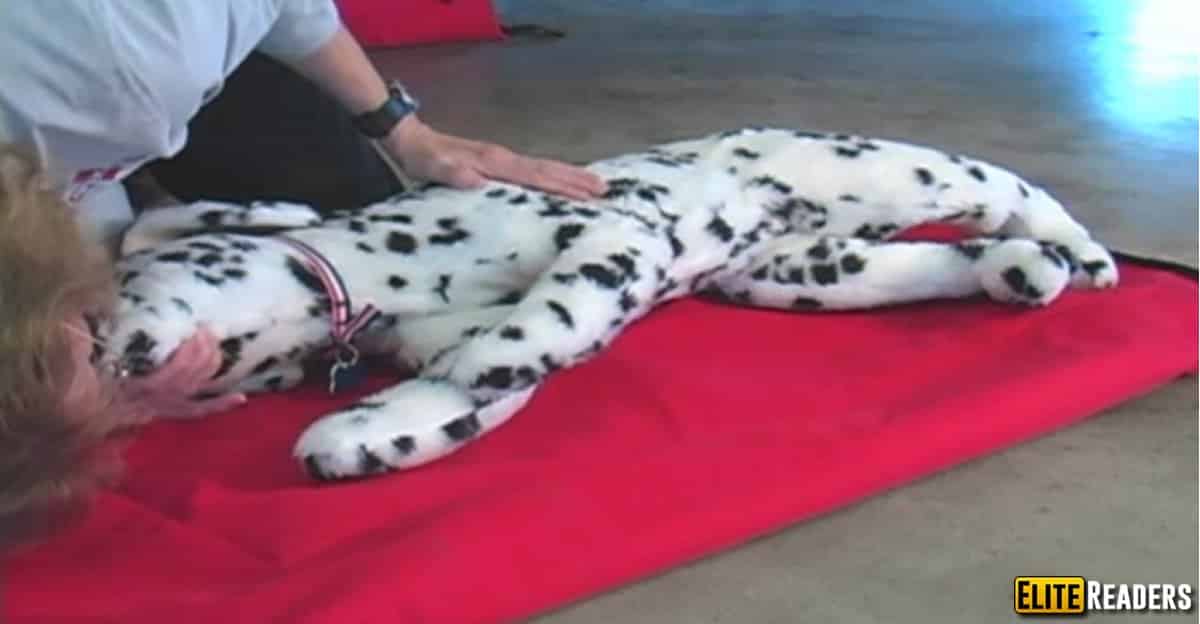 4. E.T’s point of view during the Halloween scene in “E.T. the Extra-Terrestrial.” 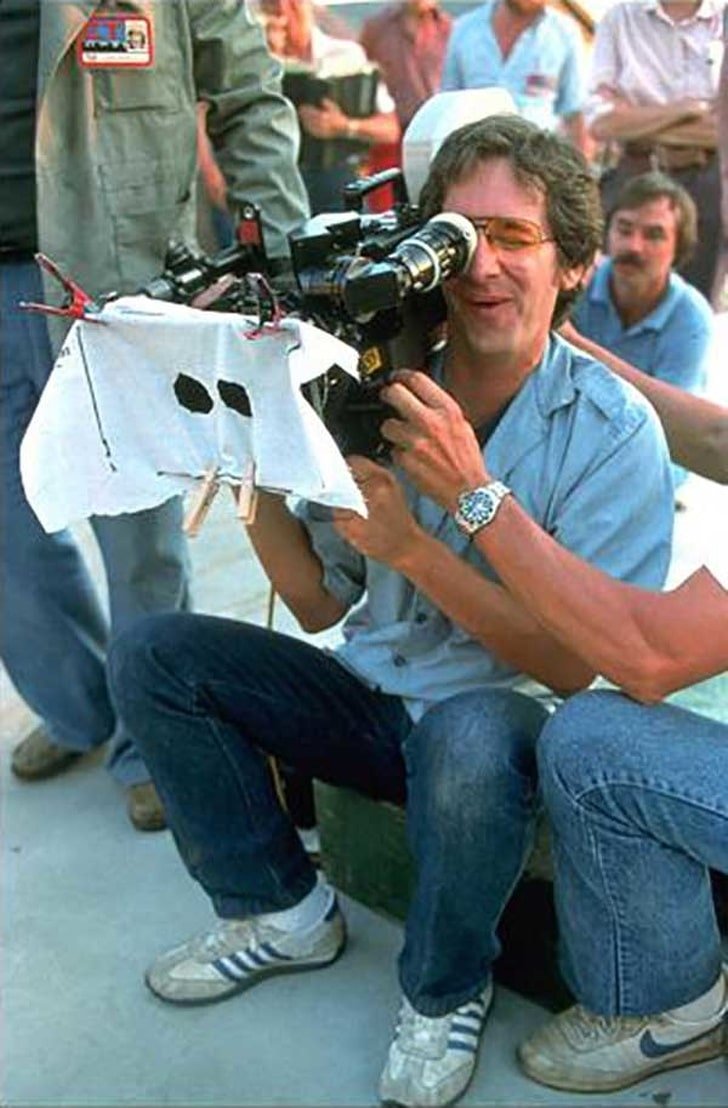 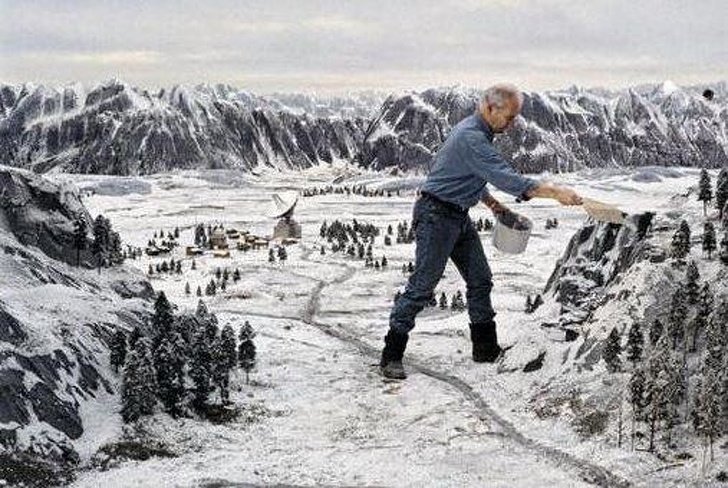 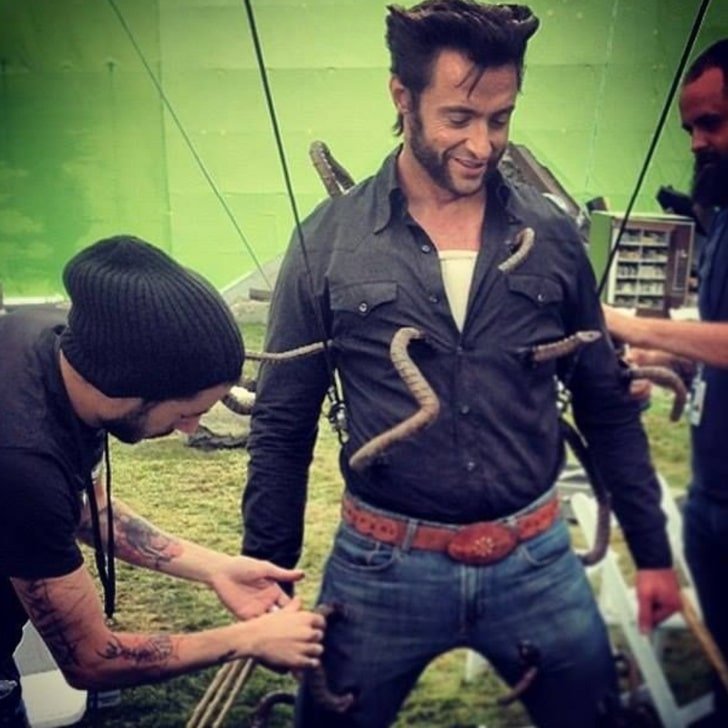 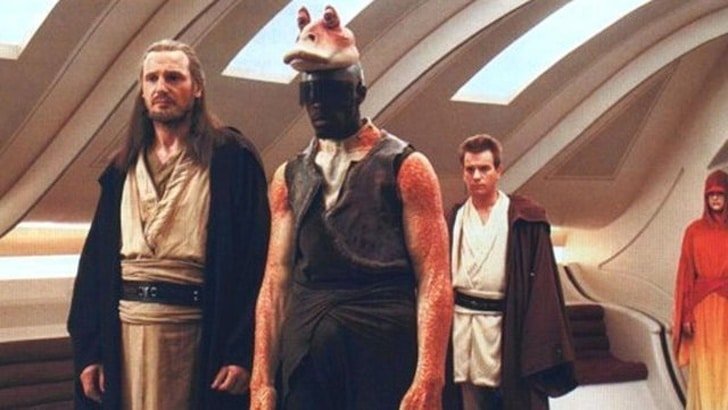 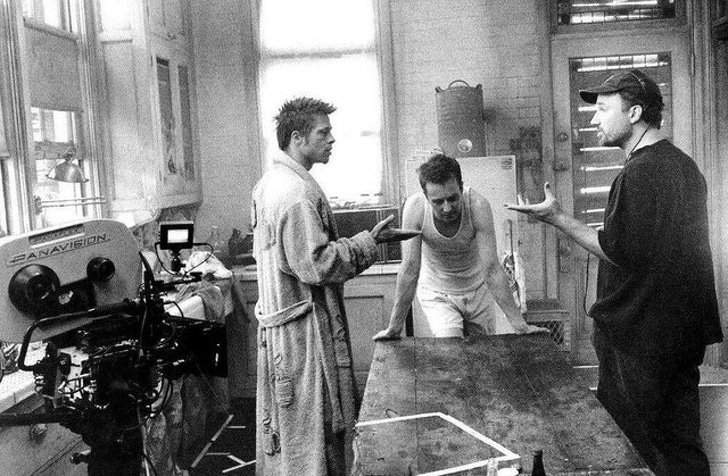 This 1999 hit flick has some of the most iconic scenes in movie history, but this behind-the-scene shot revealed a pretty normal atmosphere. 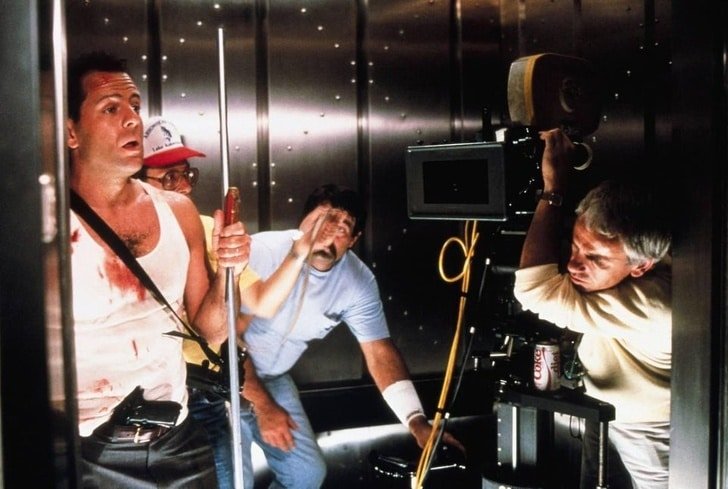 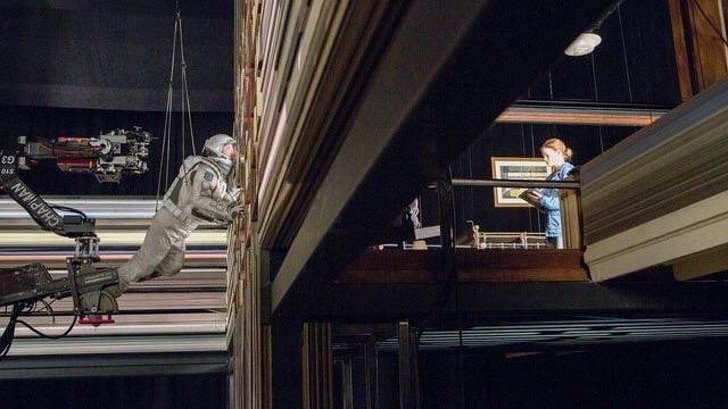 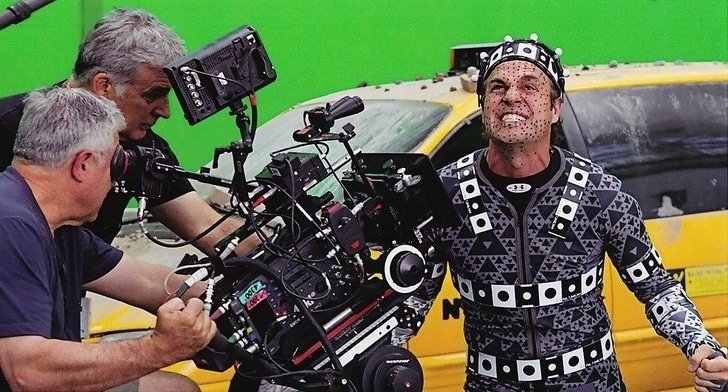 12. “The Hobbit: An Unexpected Journey.” 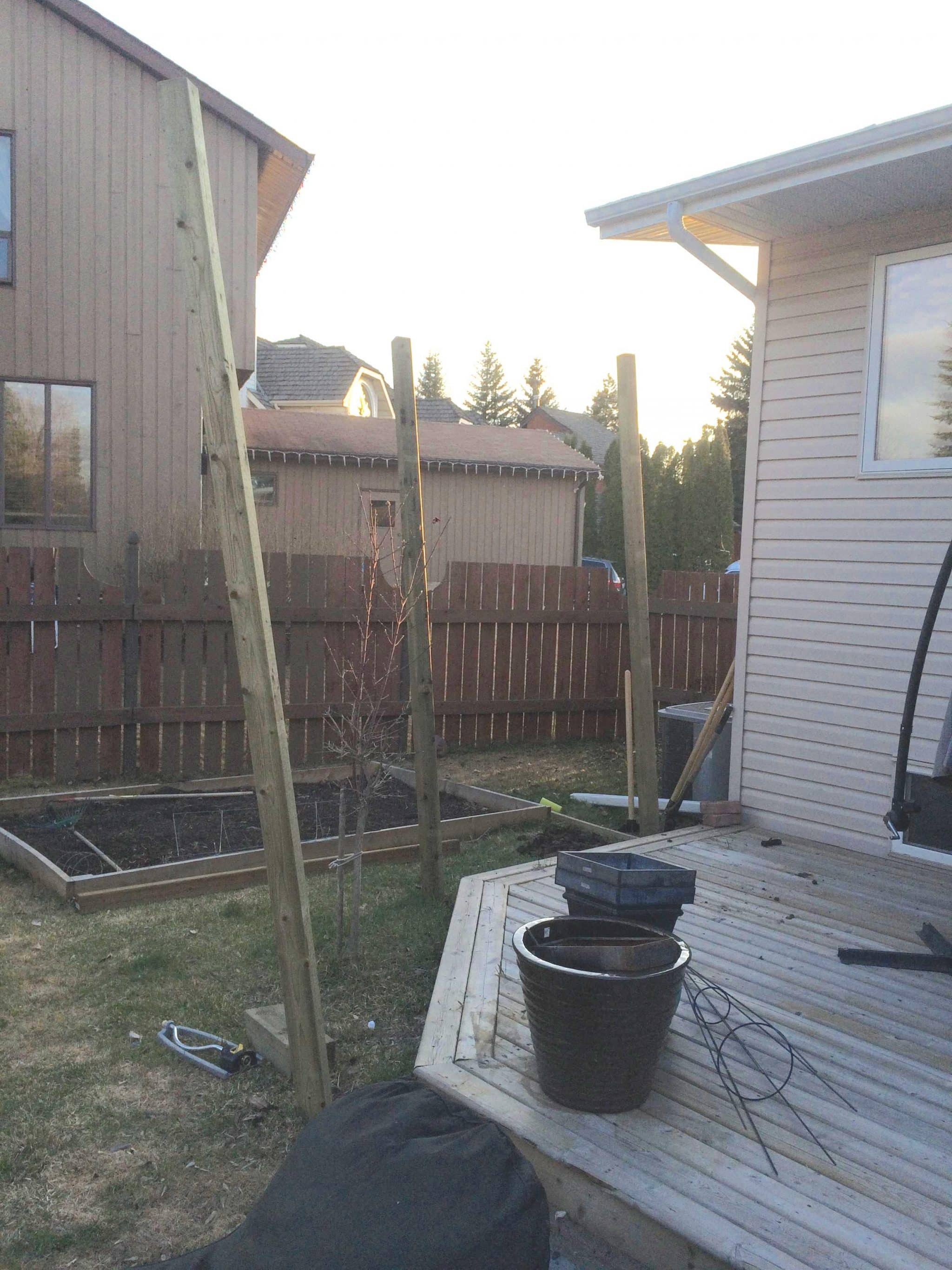 This surprise scene where Brad Pitt was electorcuted looked intense, but it wasn’t as extreme in real life. 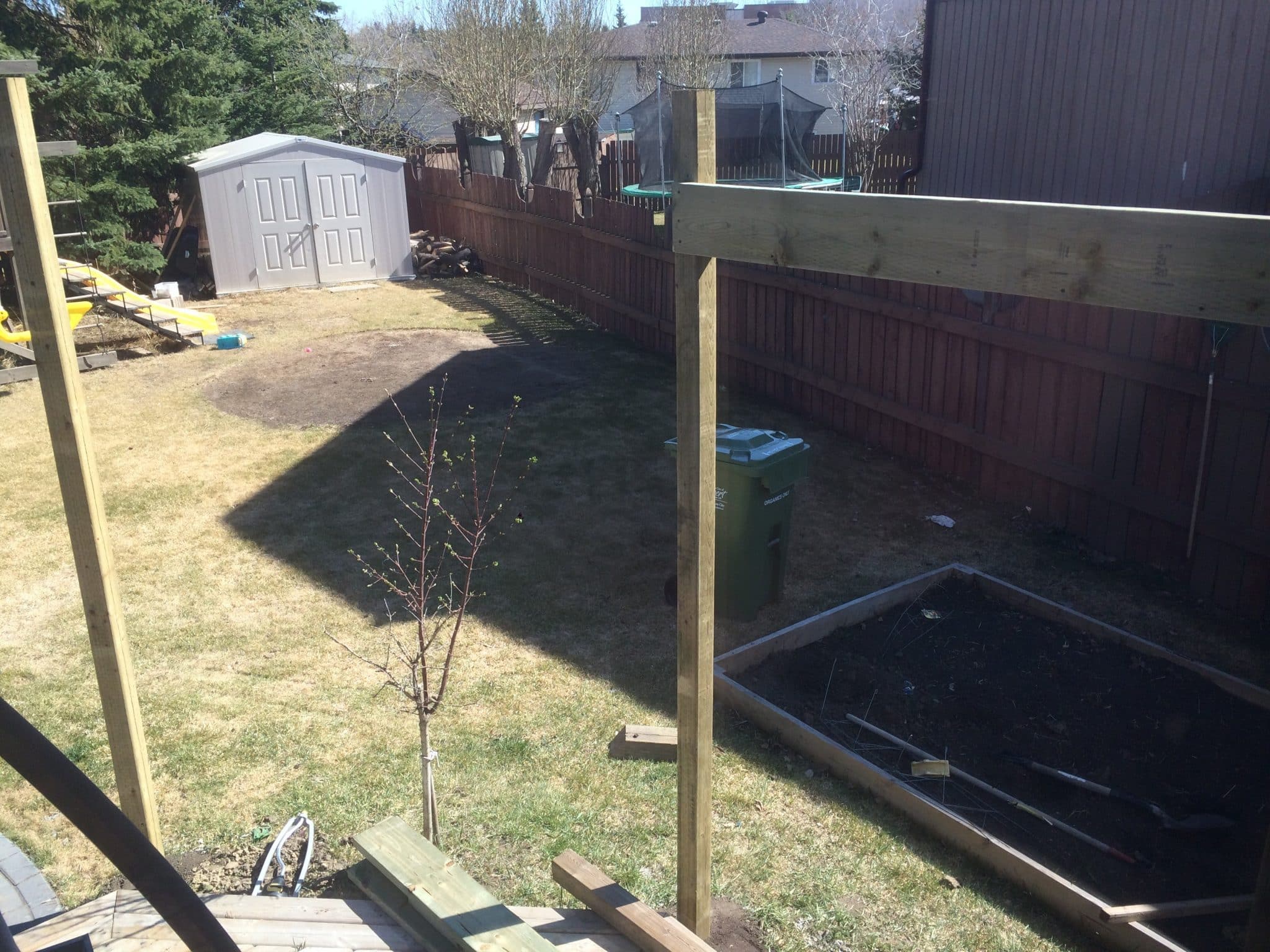 15. Chinese version of “The Matrix” 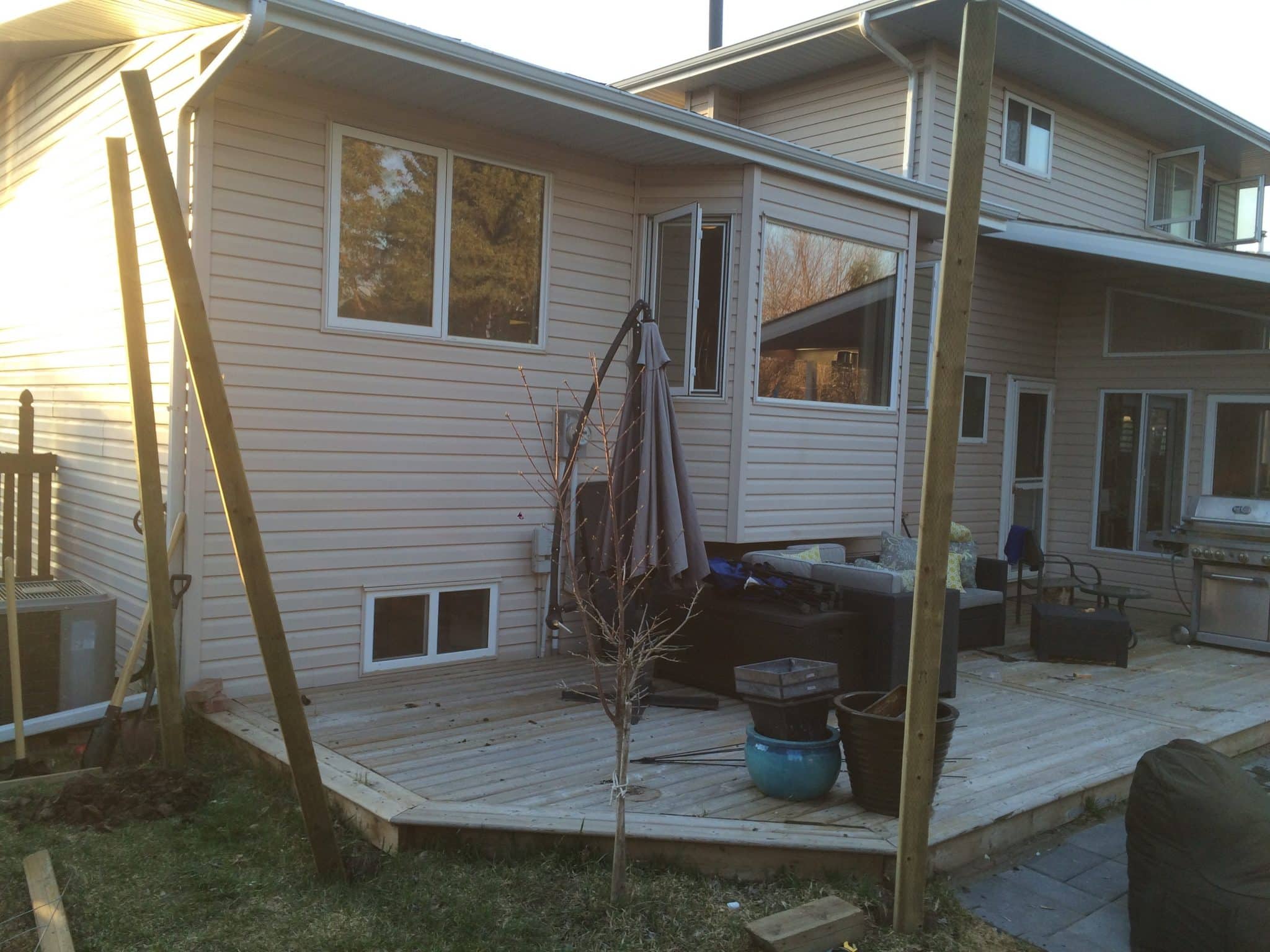 Every body needs help from people wearing green overalls once in a awhile.

16. Who would have known that Voldemort and Dumbledore are good pals in real life? 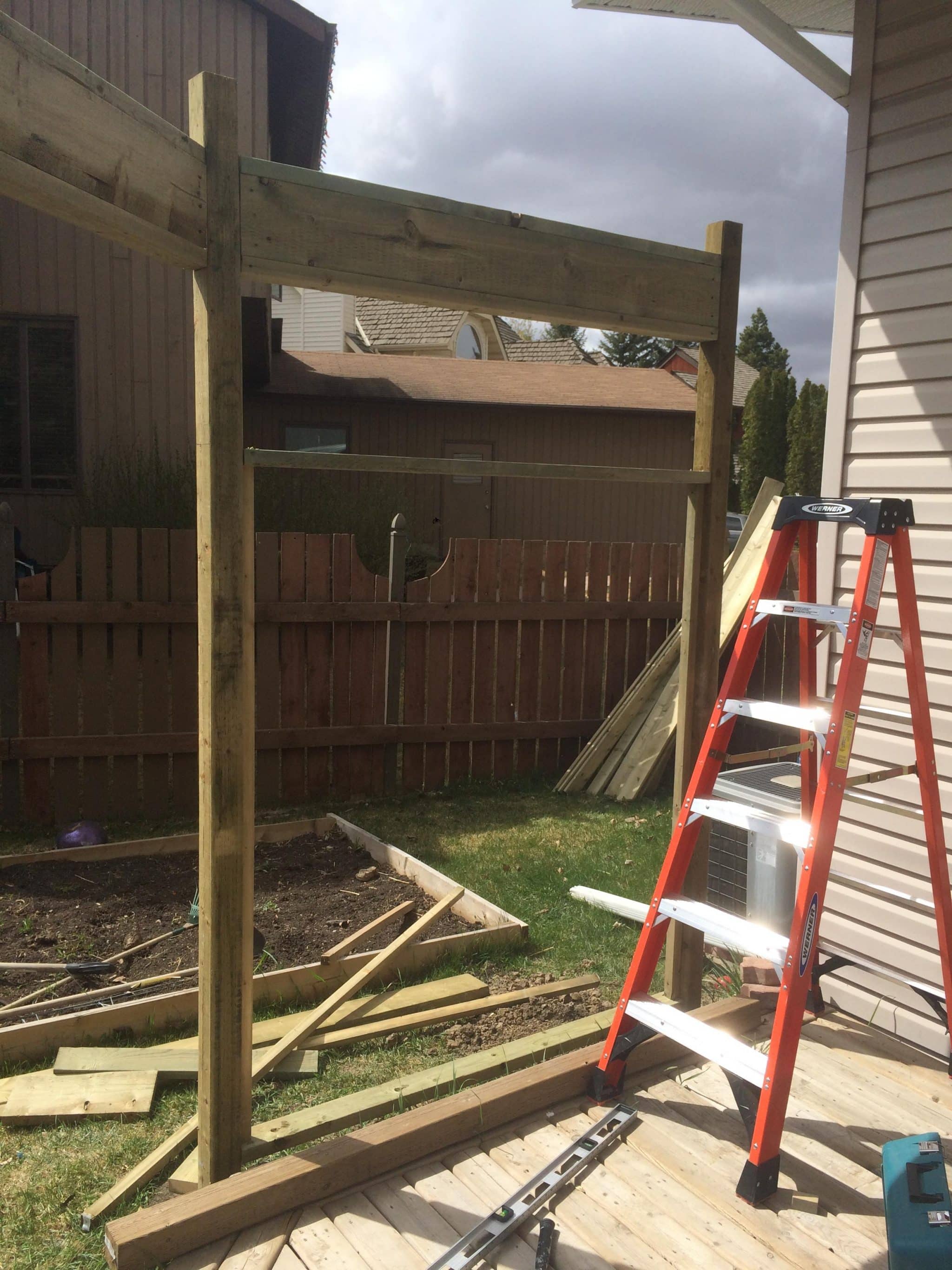 When we watch our favorite movies, we tend to get lost in them that we tend to forget that they are not 100% real. In fact, what we see on the big screen is very different side from what they really are behind the camera.

But with special effects or not, our favorite movies will always have the same effect on us.