Not much is known when it comes to the distances of what lies beneath the ground we stand on. There is more to know about the distance of galaxies than the deepest holes on Earth. Out of this curiosity, Soviet scientists in the 70s decided to conduct a study on the deepest part of the planet. For the next 24 years, they spent time drilling into the Earth’s crust.

What resulted from the probe was the Kola Superdeep Borehole, which had a depth of over 7.5 miles. To compare, the deepest part of the ocean, the Challenger Deep in the Mariana Trench, has a depth of 6.8 miles.

Soviet scientists attempted to drill into the deepest part of the hole, which then resulted to the Kola Superdeep Borehole. 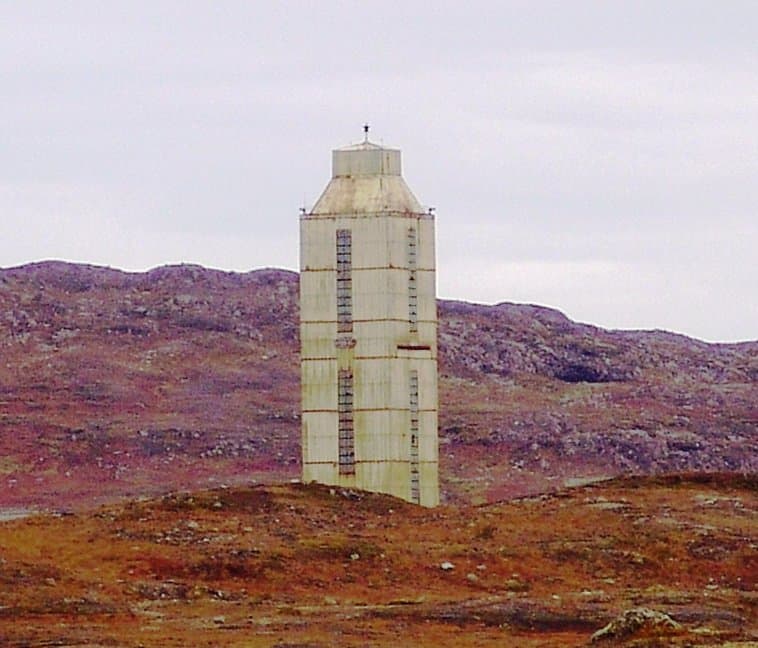 The drilling operation has nothing to do with oil but finding out about the nature of the Earth’s crust. The borehole can be found in Russia’s Kola Peninsula. What’s interesting about the probe is that scientists did find something after decades of drilling a massive hole.

It turns out that there are microscopic fossils of single-celled organisms in the hole at 4.3 miles down. At almost the same depth, researchers found water. Moreover, the bottom of the hole had a recorded temperature of 180 degrees Celsius. It was too hot to continue the operation so drilling was stopped in 1994.

The drilling operation went on and off for 24 years. 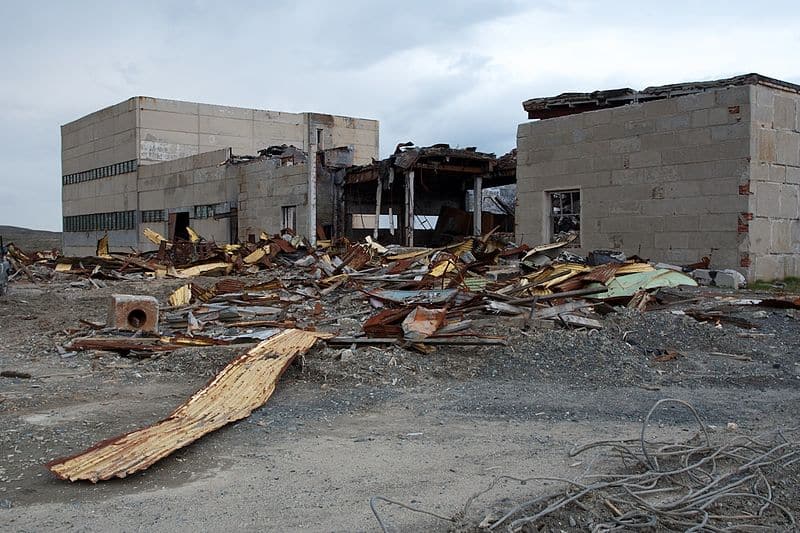 The site has been abandoned since 2008 and the hole has been bolted shut. 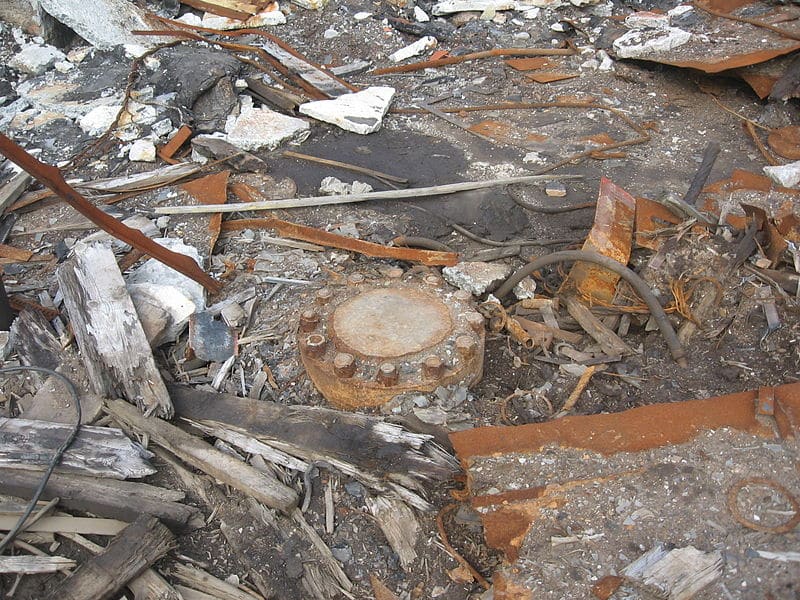 The project was closed down in late 2006 and all the equipment has been scrapped. The site has been abandoned since 2008 with the hole wielded shut making sure nothing gets in — or comes out.

The journey to the middle of the Earth failed but still, the scientists broke the world record of digging the deepest hole. It would still take about 4000 mile from the bottom of the hole to be able to reach the center of the Earth.

Check out the video below to know more about the Kola Superdeep Borehole.