The most celebrated tree has a rich history. In fact, they go way, waaay back. Go check out this fun and interesting list of 13 great facts about Christmas trees.

#1. The evergreen fir tree has been used by pagans and Christians to celebrate winter festivals for the longest time. 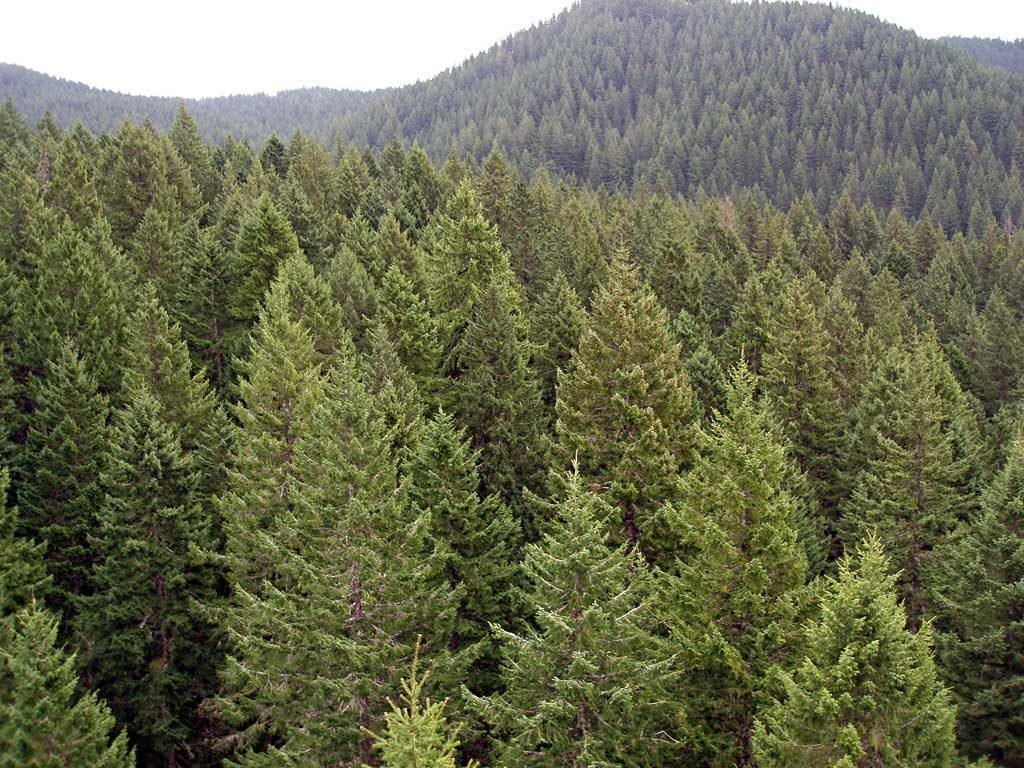 It’s not certain when the fir trees were first used as Christmas trees but the closest estimate is around 1000 years ago in Northern Europe, where they were hung upside down from the ceiling.

#2. Aside from fir trees, cherry and Hawthorne plants were also used as Christmas trees. Those who couldn’t afford a plant made use of pyramids made of wood arranged to look like trees and festooned with candles, paper, and apples.

#3. The first recorded use of the tree during Christmas and New Year celebrations was said to be in Taliinn, Estonina in 1441 and Riga, Latvia in 1510. An association of local unmarried merchants, foreigners, and ship owners, which is called the Brotherhood of Blackheads, put up those first trees. The trees were said to be danced around by the brothers and eventually set on fire.

#4. According to historian Balthasar Russow, there’s a tradition in Riga that involves young men going with a flock of maidens and women, first sang and danced there and then set the tree aflame”. There was a small tree in Breman, Germany from 1570 that was decorated with “apples, nuts, dates, pretzels and paper flowers”.

#5. It was actually 16th century German preacher Martin Luther who was the first person to bring a Christmas tree into a house, just like what we practice today. 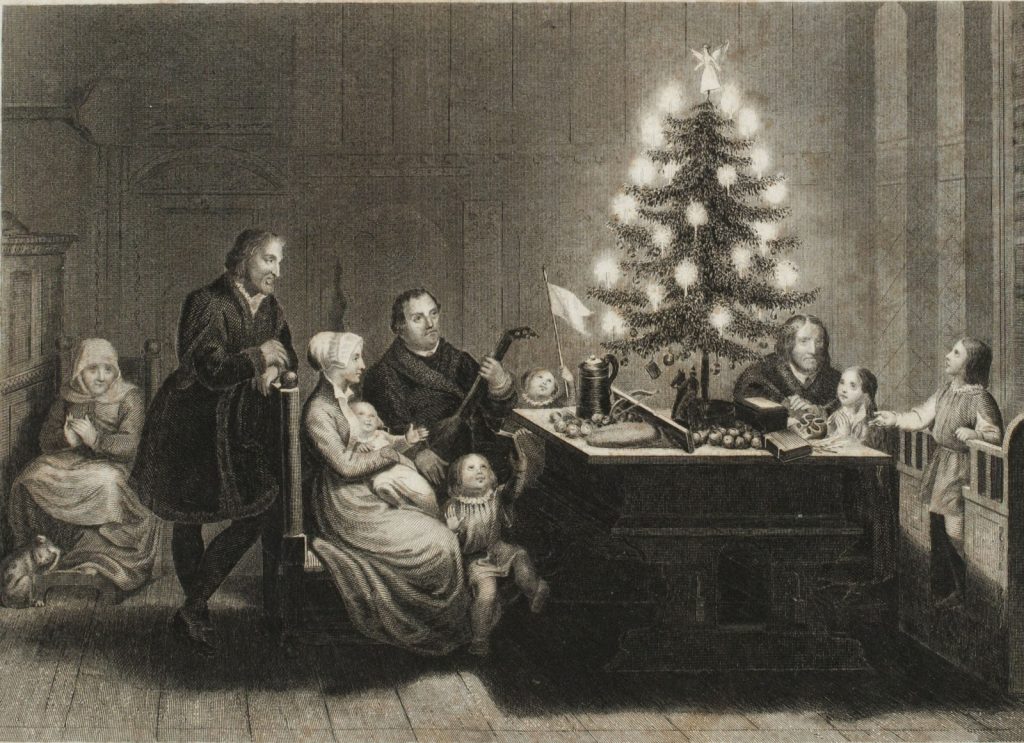 According to stories, he was walking through the forest the night before Christmas and saw the stars shining through the branches of the trees. When he got home, he told his children that the scene reminded him of Jesus Christ, who left the stars of heaven to come to earth at Christmas.

#6. The first Christmas trees in Germany were festooned with edible decorations such as apples and gingerbread. Glass makers created the small ornaments that look like the ones that we use today.

#7. It was during the 1830s that the first Christmas trees came to Britain. 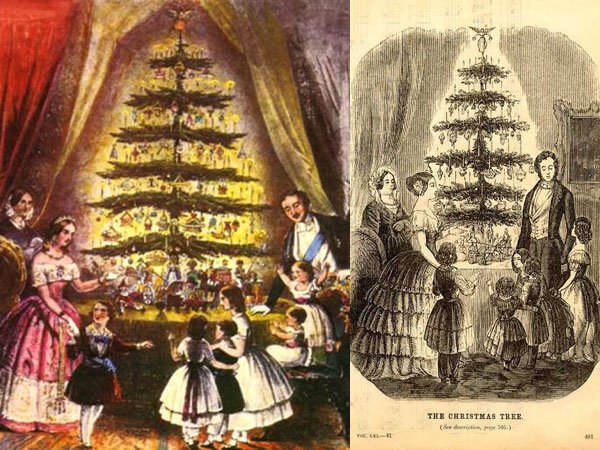 In 1841, Prince Albert had a tree installed in Windsor Castle. In 1848, an illustration of “The Queen’s Christmas tree at Windsor Castle” was displayed in the Illustrated London News. The publication helped boost the popularity of Christmas trees in the UK and the U.S.

#8. Tinsel was originally used to decorate the trees in Germany until the invention of plastic and man-made tinsel, which are lighter and eases the tree’s load.

#9. In some parts of Ukraine, Poland, and Germany, it’s considered good luck to find a spider or spider web on a Christmas tree.

#12. 194,672 lights were lit on a Christmas tree by Kiwanis Malmedy / Haute Fagnes Belgium in Malmedy, Belgium, on 10 December 2010. It is considered the most lights lit at the same time.

#13. Erin Lavoie from the USA holds the record for most Christmas trees chopped down in two minutes. 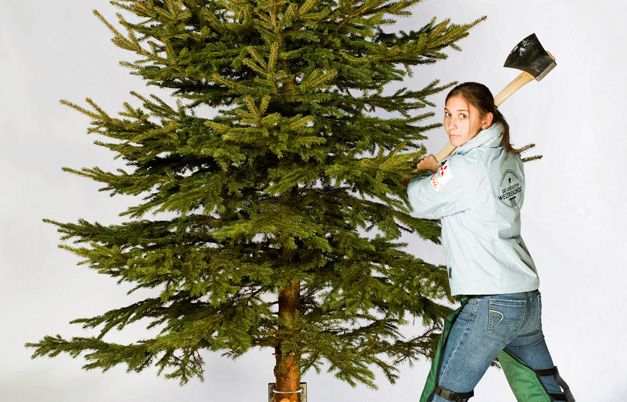