The 11-year-old boy Ognjen ‘Ogi’ Rakocevic, who was born with autism, was found dead outside the Church of St. Nicholas and on the shores of Lake Skadar last year. What’s shocking about his demise is that his father Branko believes that Ogi had a premonition of how he will die years before.

Branko, who hails from Podgorica, Montenegro, claims that his autistic son foresaw his death scene and doodled it on a paper years before he was found dead. Ogi was seen lifeless and it was believed that he fell into the Moraca River where he drowned to death.

The place where Ogi's body was found on the shores of Lake Skadar, Montenegro. 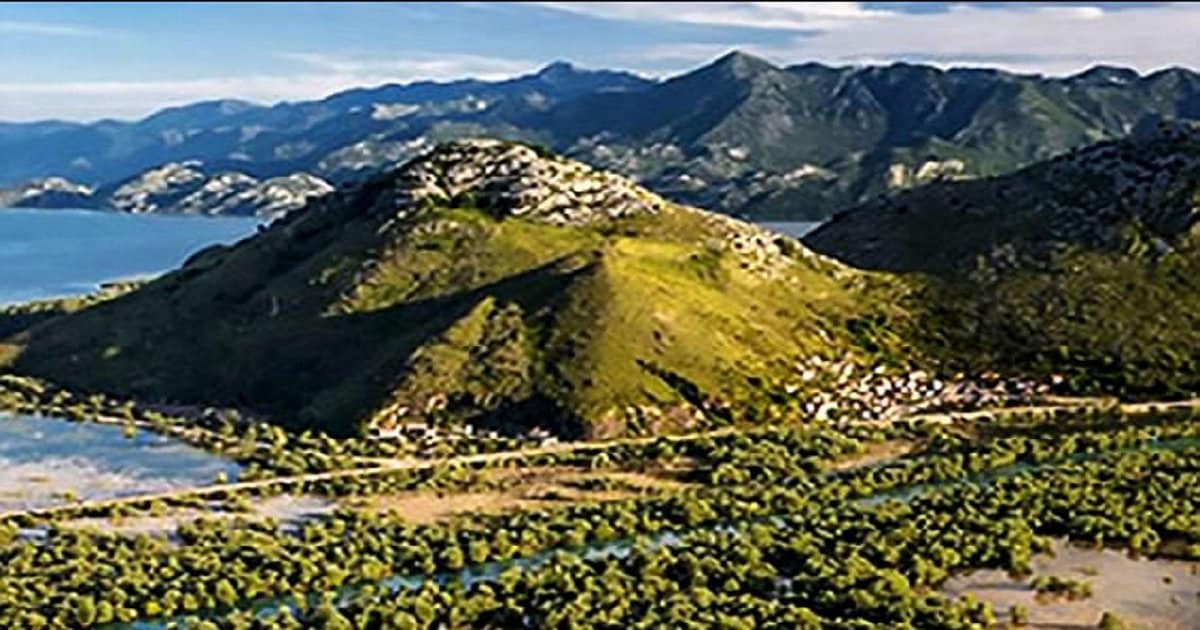 As creepy as it may sound, Ogi drew a boy with halo on his head in front of a church through the mountains and a body of water, his father claims. Seeing the illustration, Branko said:

“He almost drew a photograph of the place where he was found.”

Ognjen Rakocevic's drawing which his father says shows a halo and depicts his son in the exact spot they found his body. 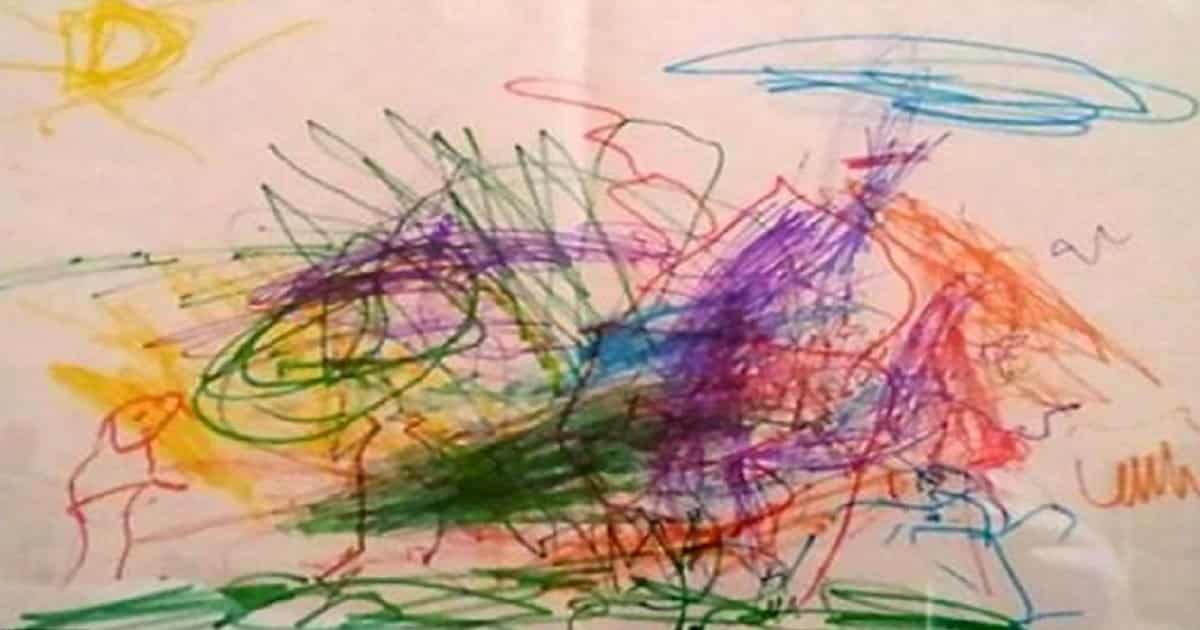 “There is the island of Vranjina. He painted a cross on the top of the hill, and above him the sky as a sacred halo, at the foot of the green reed.”

Branko interpreted the drawing of his son which is quite difficult for others to decipher. He believes that Ogi saw his brutal ending and wanted to give a hint where he could be found when his time comes.

“I do not believe in coincidences, God’s hand brought him here,” Branko concludes.

While we cannot have a concrete proof about the legitimacy of the so-called premonitions, we can at least believe in the fact that people with autism do possess special gifts. Psychologists are growing concerned about Branko’s belief that Ogi predicted his own death but Branko is persistent that his son sacrificed himself for his small friends with autism.

Ogi died at 11 where he is believed to wander off and fell into the Moraca River where he drowned. 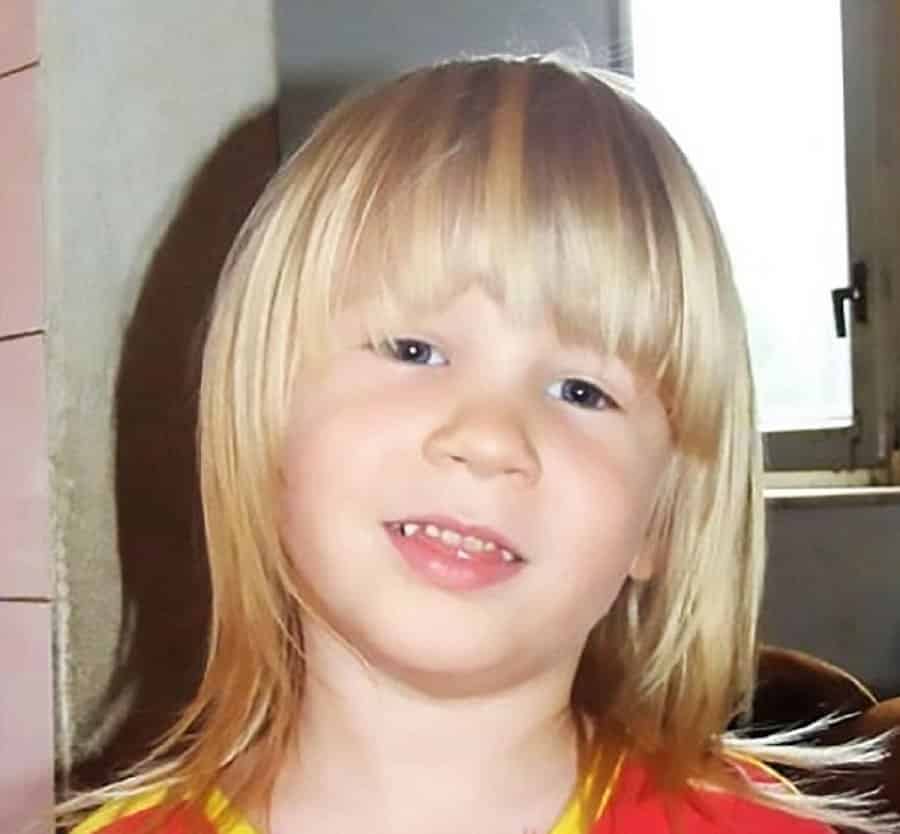 As a tribute to Ogi’s short-lived life, Branko wrote a book which he called “The Barefooted Prince.” It serves as a collection of the young boy’s songs and stories. Also, the citizens of Podgorica named the street that leads to the river where Ogi was believed to drown after him.

Branko Rakocevic believes his son foresaw his death and drew the scene years before the actual demise. 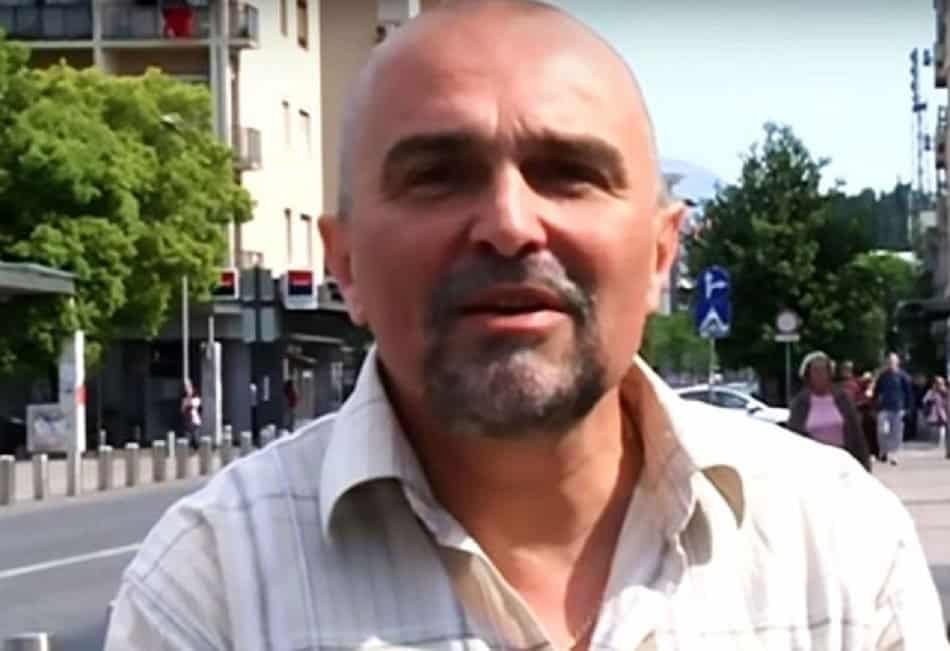