There’s a reason why people say you can’t make the first impression twice. It’s either you nailed it, or you didn’t.

1. The way you present your opinion on things. 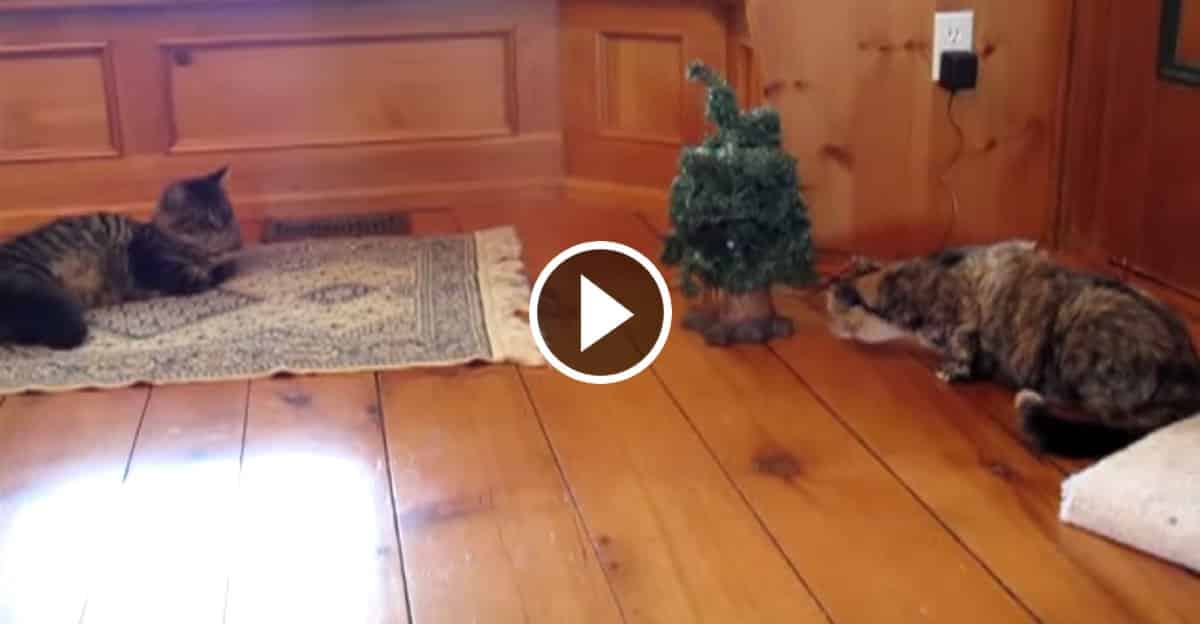 It’s fine to share your thoughts, but if you force people to see things the way you do, then that is such a deal breaker. 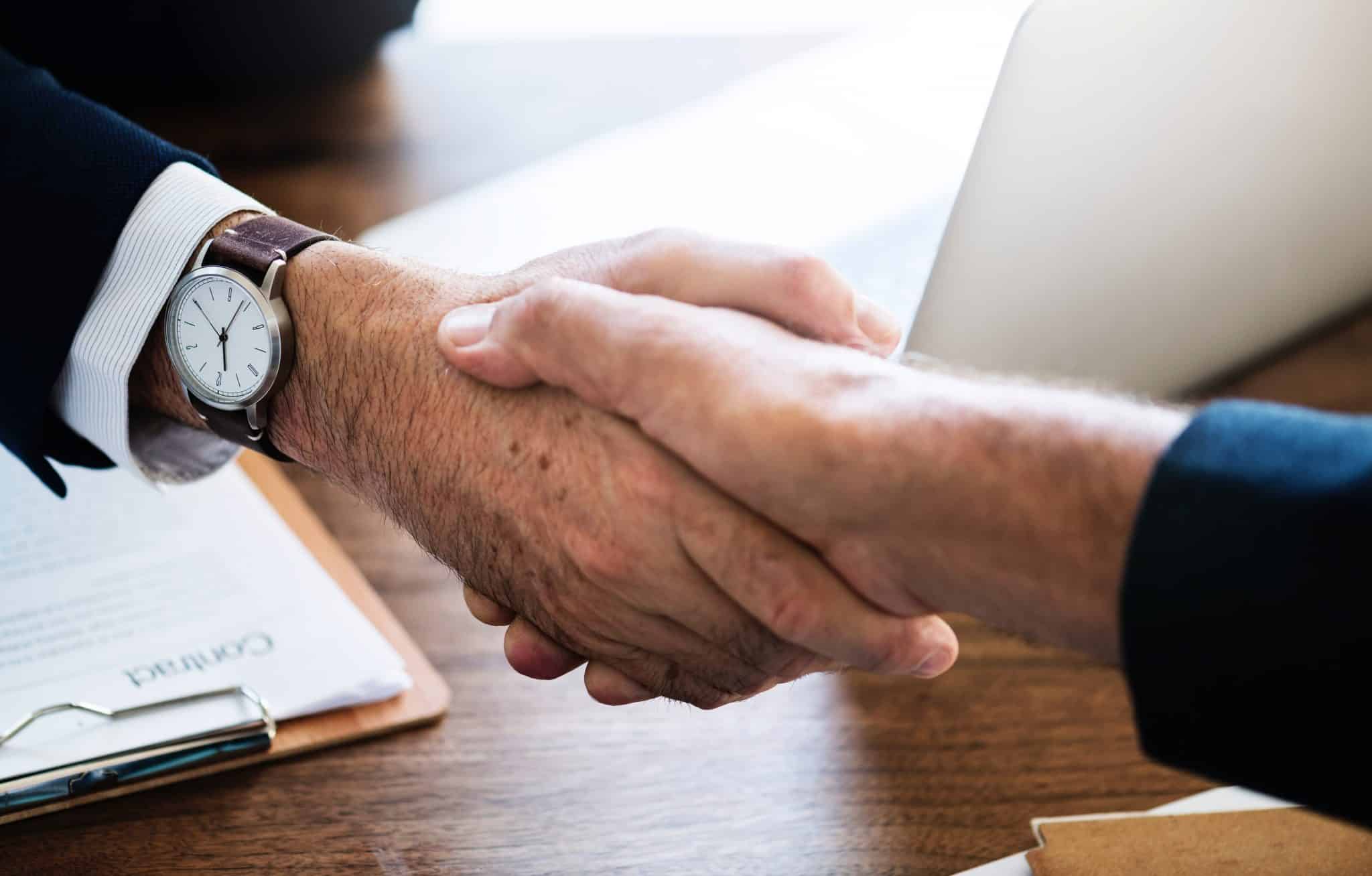 Having a weak handshake is connected to someone who is shy or anxious, which is not a good trait if you’re trying to impress someone.

3. Looking at your phone instead of valuing social interaction. 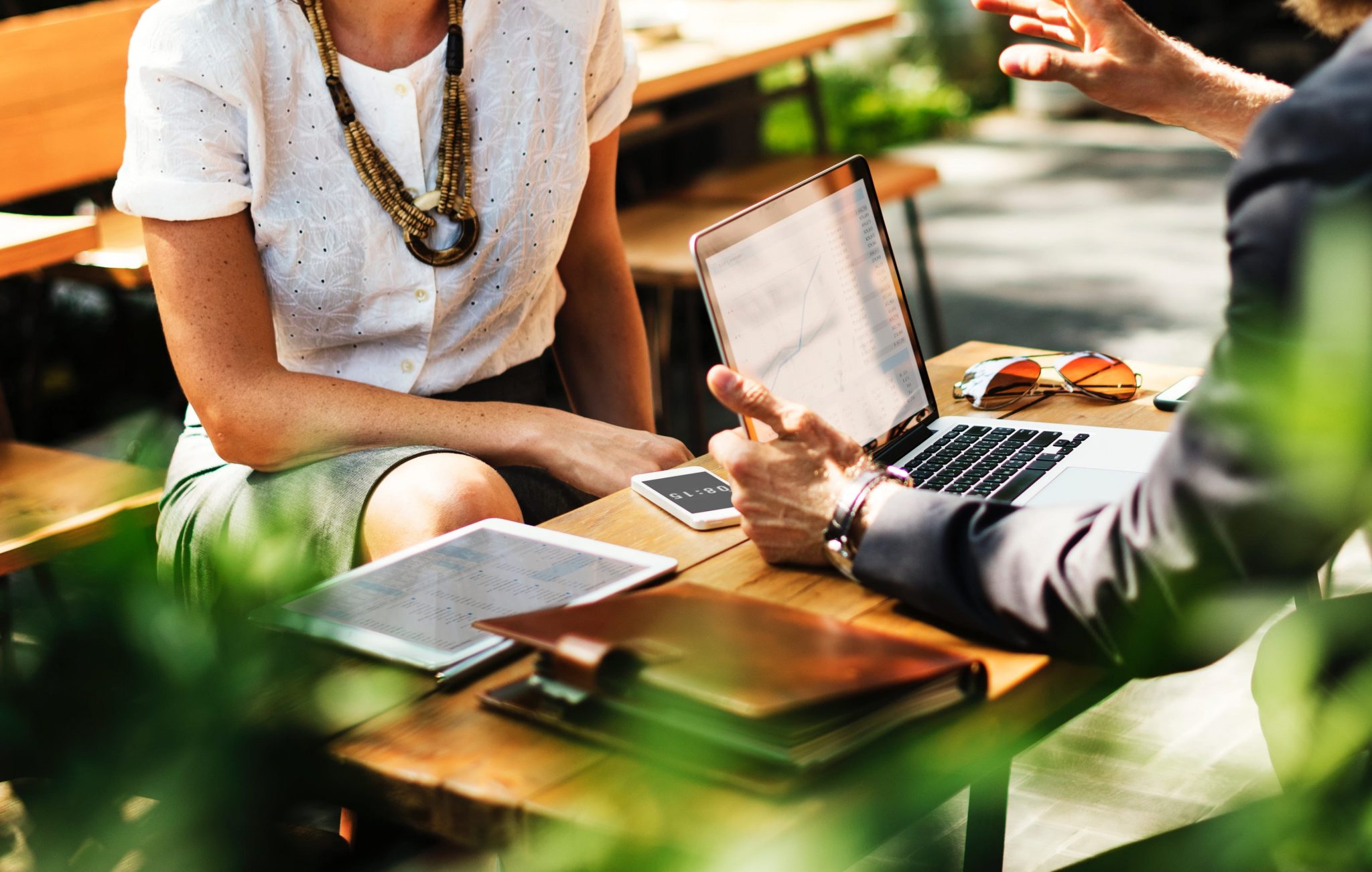 You don’t have to wear your best suit or use the whole bottle of perfume. But you have to look nice, be polished and keep it professional, especially when it is your job interview or a meeting with a prominent dignitary. Your appearance is extremely important during such sessions and can dictate the tone. 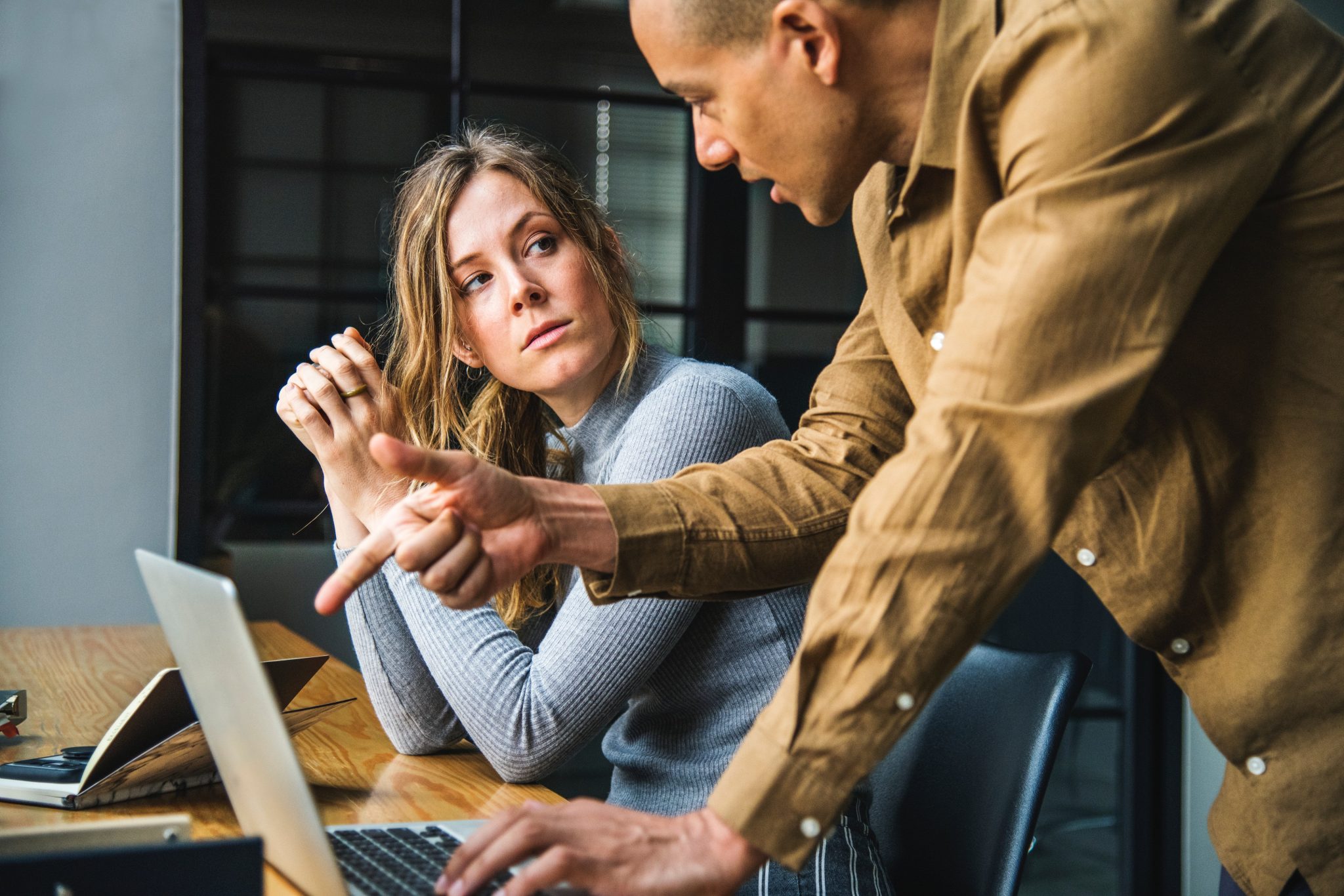 You don’t want to get too close or stand too far away from the person you’re talking to. The ideal distance is about 4 to 12 feet. 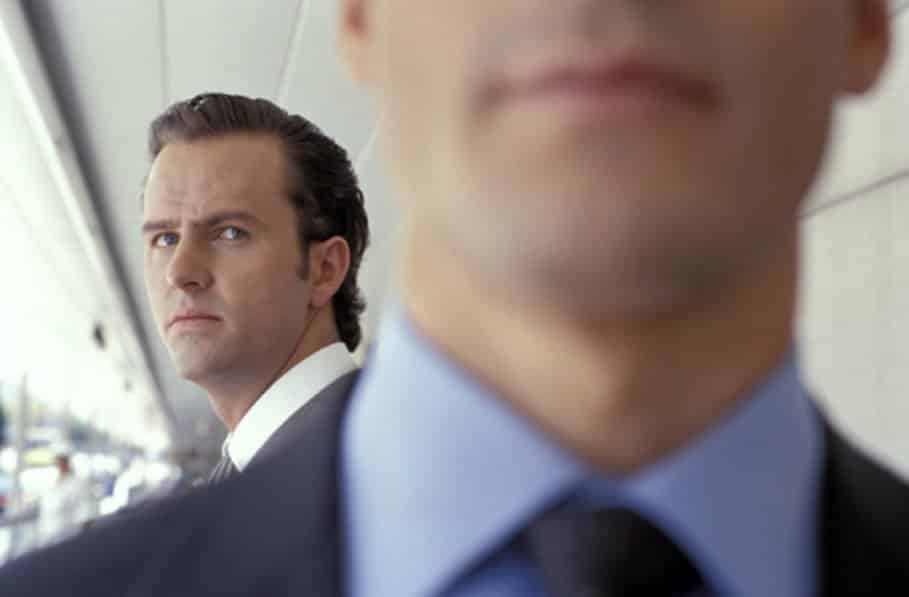 When you’re unable to remember names, it tells the client or interviewer that you just don’t consider them important enough to invest all your mental being in learning a few names. They will feel you’re not interested enough.

7. Looking at someone up and down. 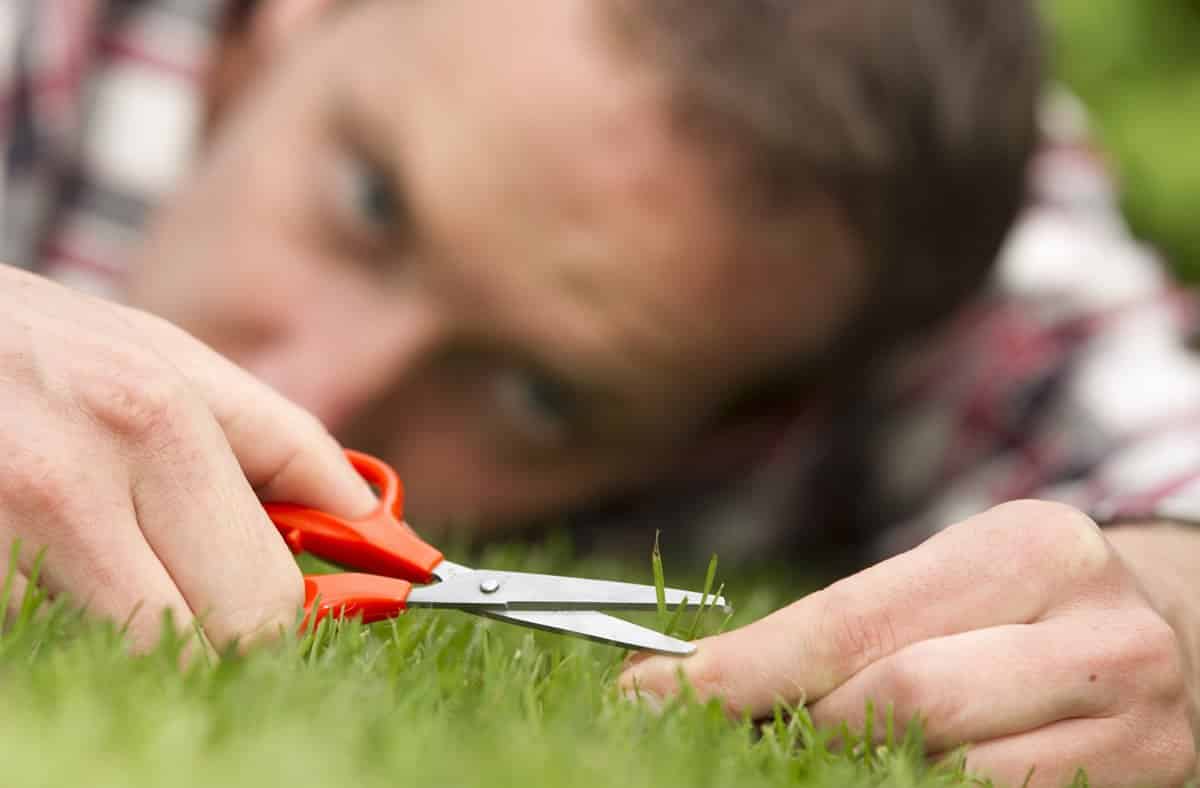 This can come off as rude since it appears that you’re judging their appearance from head to toe. 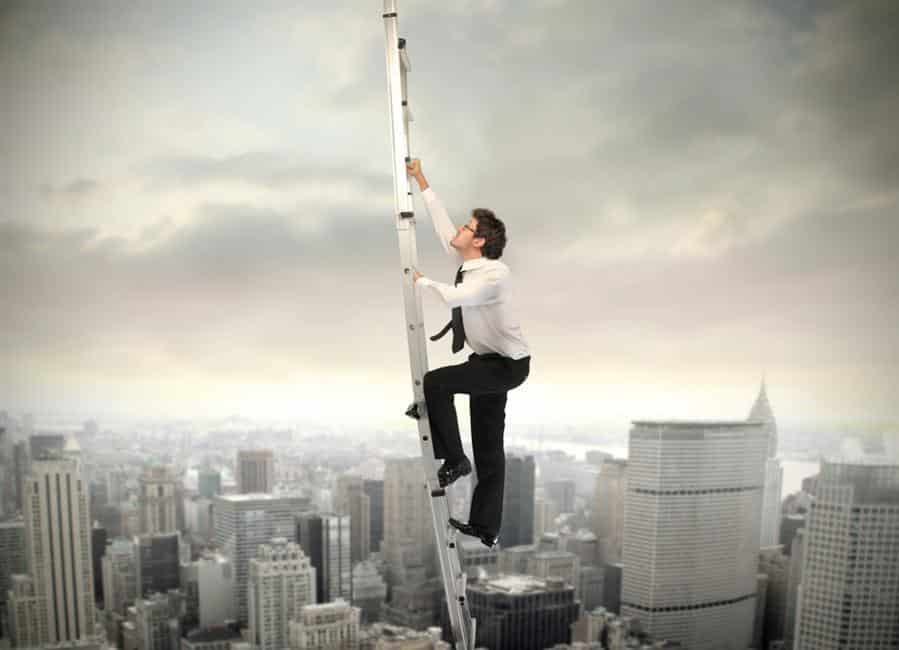 People who avoid eye contact are seen as not sincere. 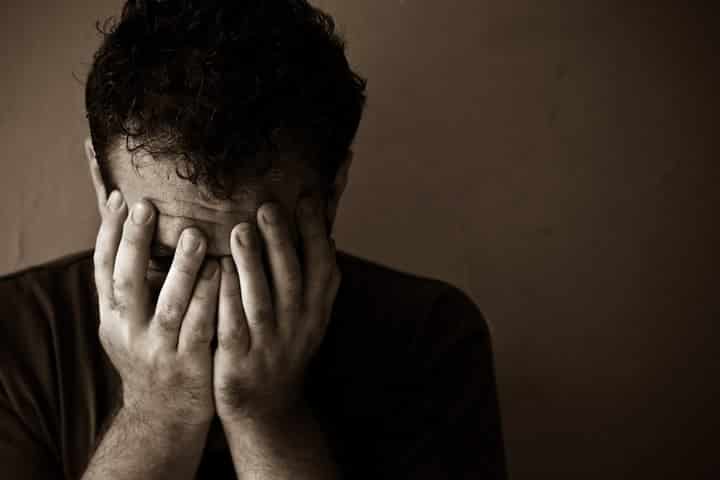 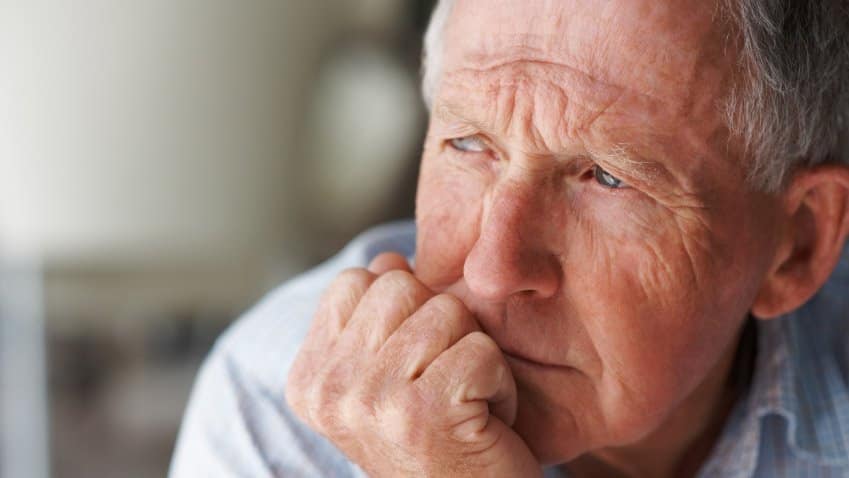 There are certain topics that shouldn’t be brought up when you want to make a good impression such as politics, religion, money, and more. 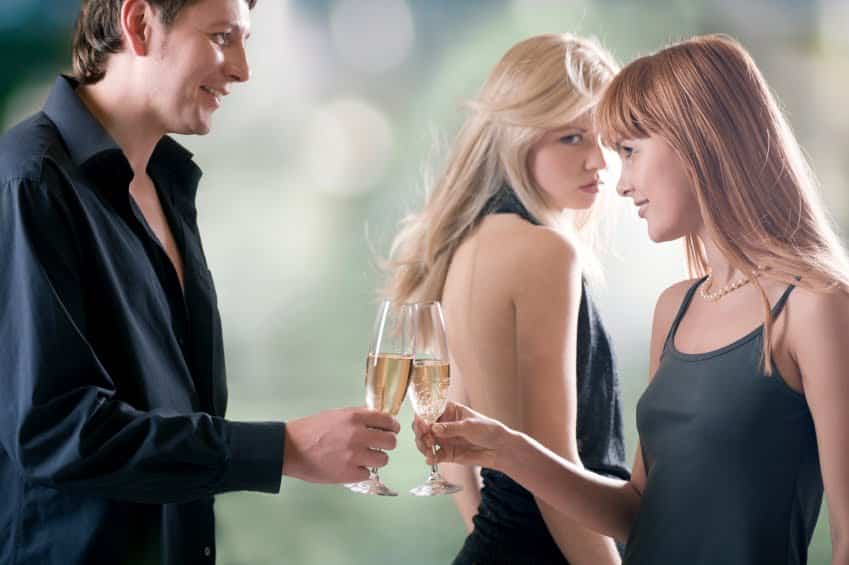 Just try to focus and work while someone is playing with a pen, or tapping a foot, or cracking knuckles. These little noises are irritating for most people, and that’s why you should try to avoid them.