Most moms struggle with losing all the baby weight. They ate for two for nine months and took a lot of supplements to keep the unborn baby healthy, so naturally, their bodies are not the same way anymore like it was before the pregnancy.

However, celebrity moms make losing weight look so easy. They were pregnant one minute, and the next minute they’re back in showing off their rock-hard abs. So how did they do it? Here are 11 secrets of celebrity moms in snapping back into shape after having a baby. 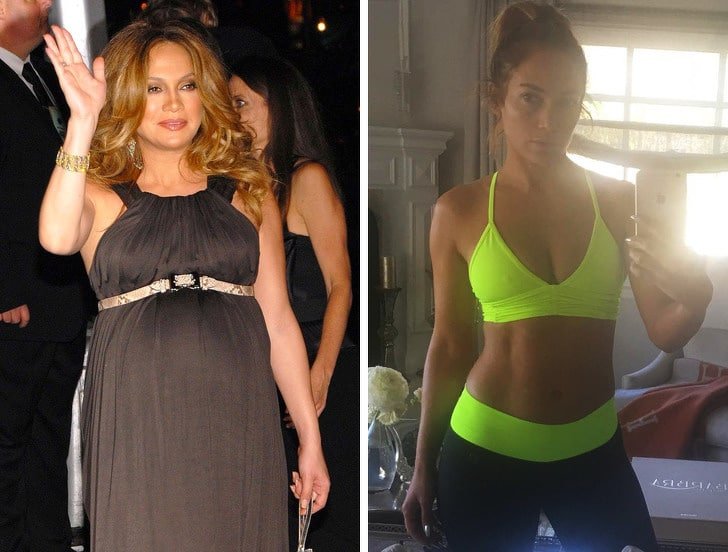 “The important thing is to keep mixing it up, so your body has to adapt, and that’s when the results happen.” 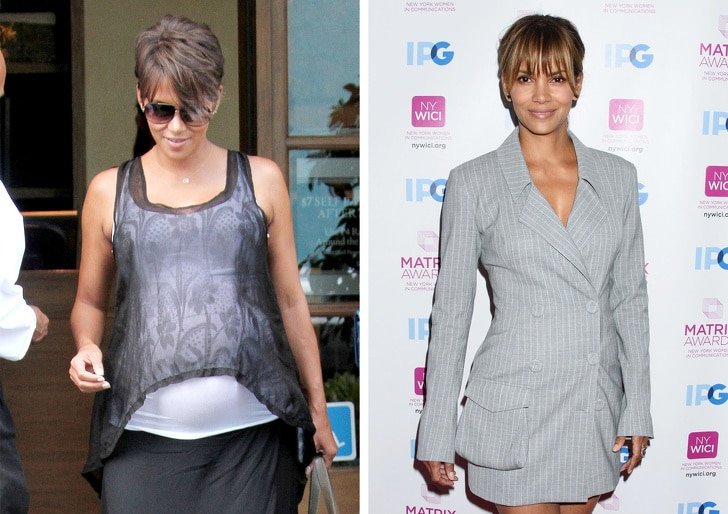 “Her soup isn’t just soup — there are probably lots of vegetables and beans, so it’s filling.” 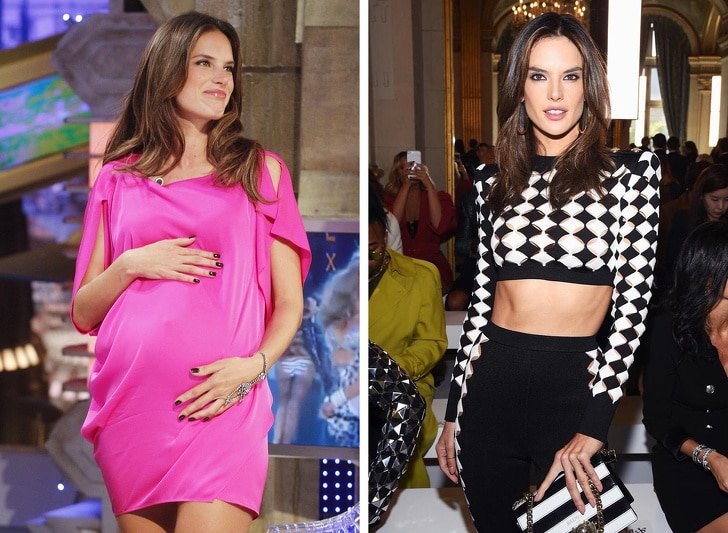 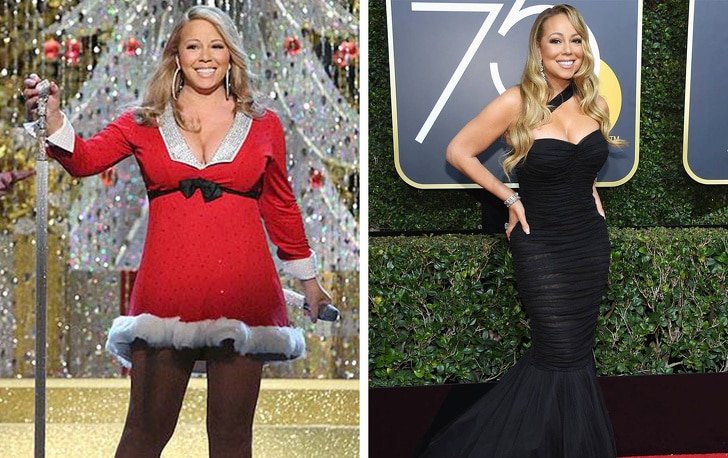 Mariah Carey’s dramatic weight loss was a result of her “secret gastric sleeve surgery.” But since she has kept the weight off, it is safe to say that she has been working out and eating healthy. 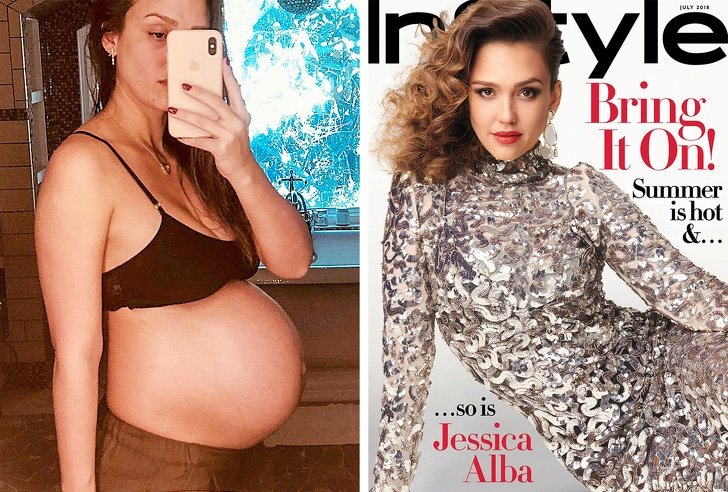 Beyoncé said that she lost most of the weight she gained during pregnancy from breastfeeding. 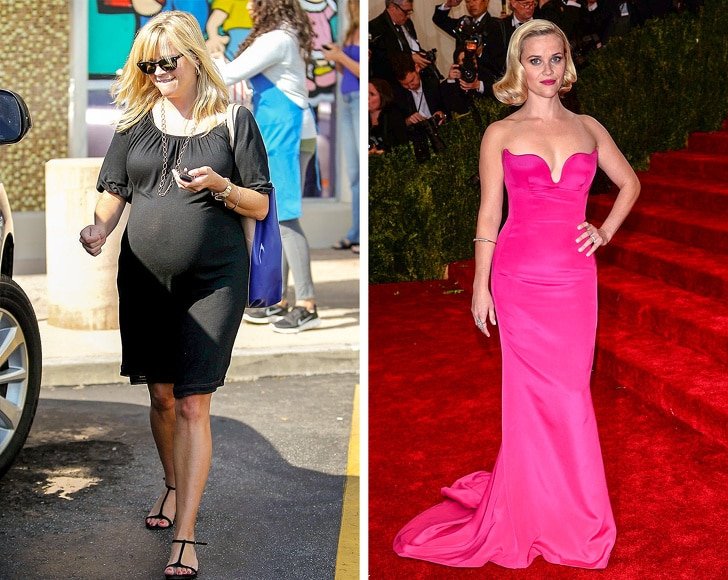 Reese Witherspoon shared that dancing with her kids was a good exercise for her. She then encouraged everyone to be “gentle and patient with yourself.” 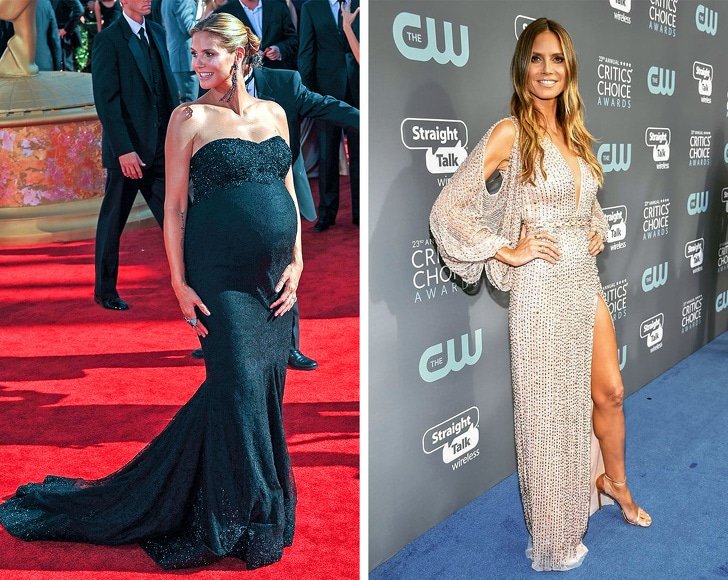 Heidi Klum is not known as “The Body” for nothing. The supermodel is no stranger in working out, and she had always been a fan of it pre-pregnancy and post-pregnancy. did rowing machine workouts to quickly she off the pounds. She also eats clean. 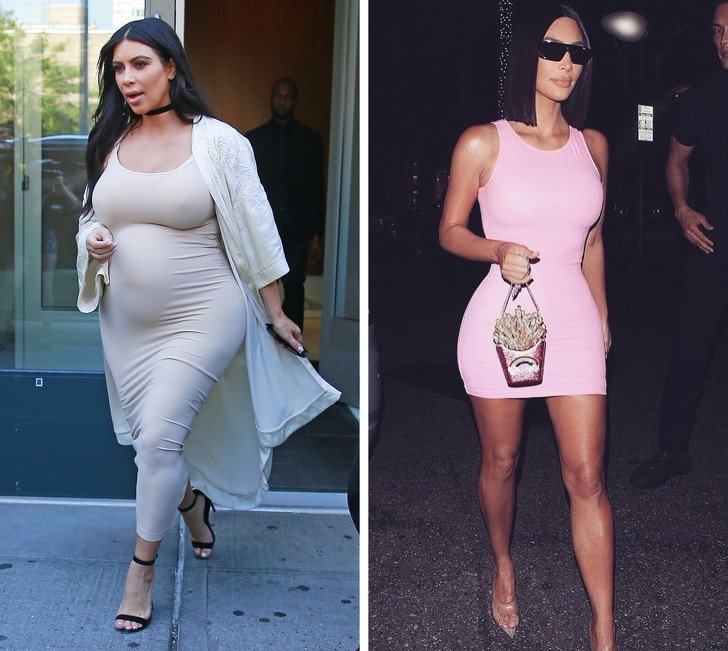 “I’ve been doing the Atkins Diet, which worked for me…this time I think I’m almost at 70 [pounds] down.” 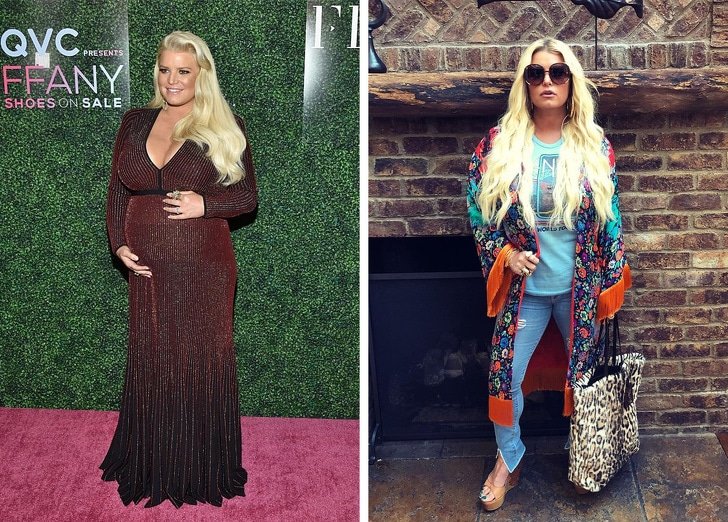 Jessica Simpson said that walking 8,000 to 10,000 steps a day helped her a lot. Although she noted that she’s not trying to lose weight, she probably just wanted to be active. 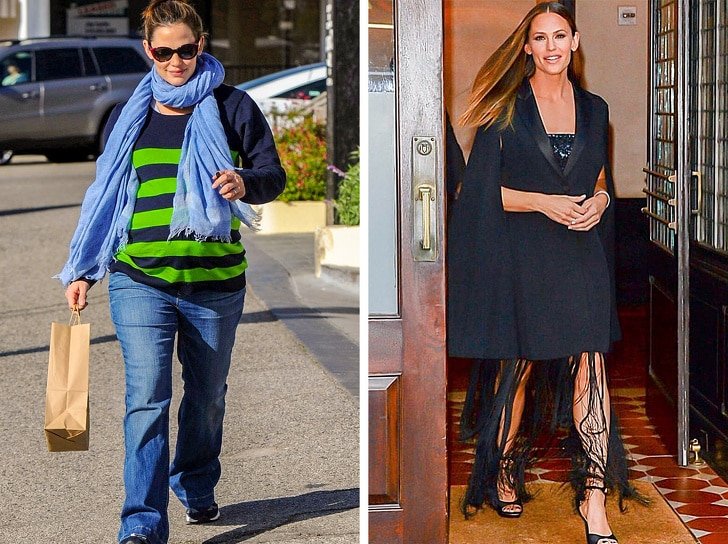 Jennifer Garner lost the baby weight by mostly spending time with her kids. She is a hands-on mom and always makes time to play with them.

“In 45 minutes, the average woman can burn up to 200 calories playing with kids.”