Thanks to the internet, brilliant inventors now have the chance to share their creations with people across the world. Take it from YouTuber rctestflight.

The channel uploaded a video showcasing the power of a homemade 1000W LED Flashlight which boasts 90,000 lumens. It is, without a doubt, the brightest of its kind!

In fact, the video below shows us how bright the thing actually is. If you will hit the play button below, you’ll see that it is actually capable of lighting up an entire forest at night. Needless to say, we’re all really impressed here at EliteReaders. 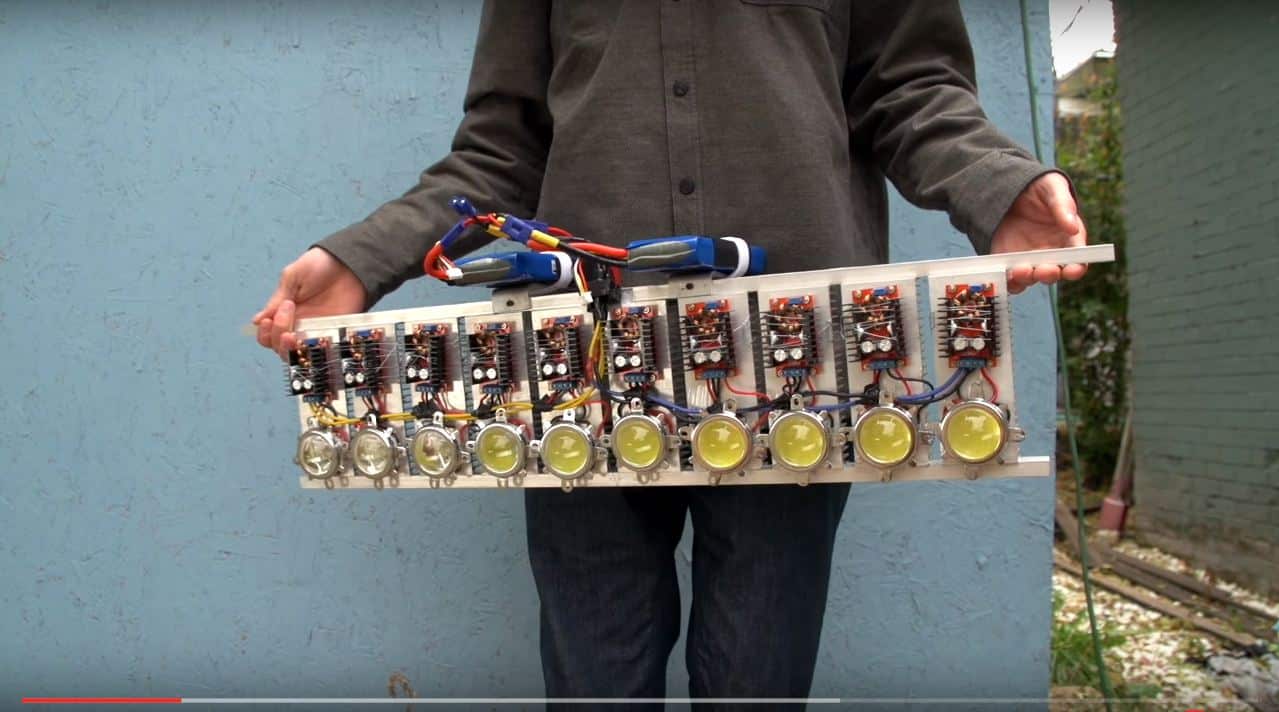 According to rctestflight, this awesome flashflight was created using ten separate 100-watt LED chips which are mounted on a huge heatsink.

It is powered by two 8 amp-hour lithium polymer batteries. 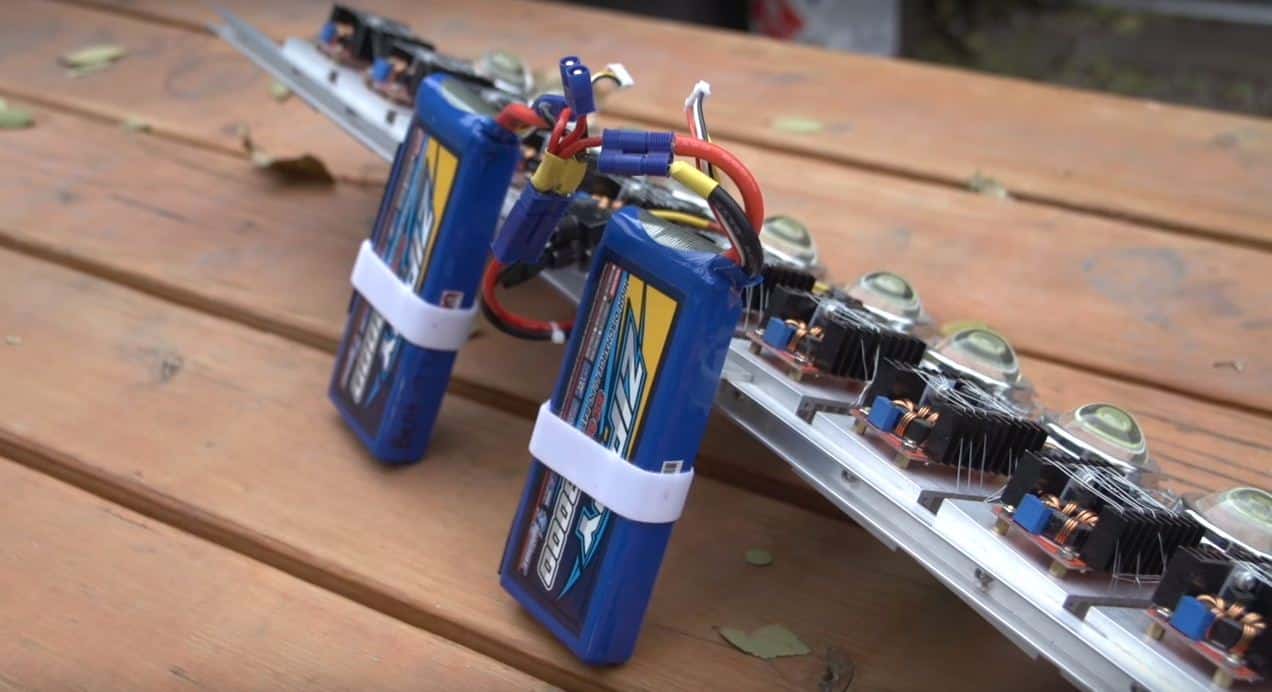 That’s about the equivalent of 9 iPhone 6S batteries.

When turned on, it can brighten up the whole forest even at night. 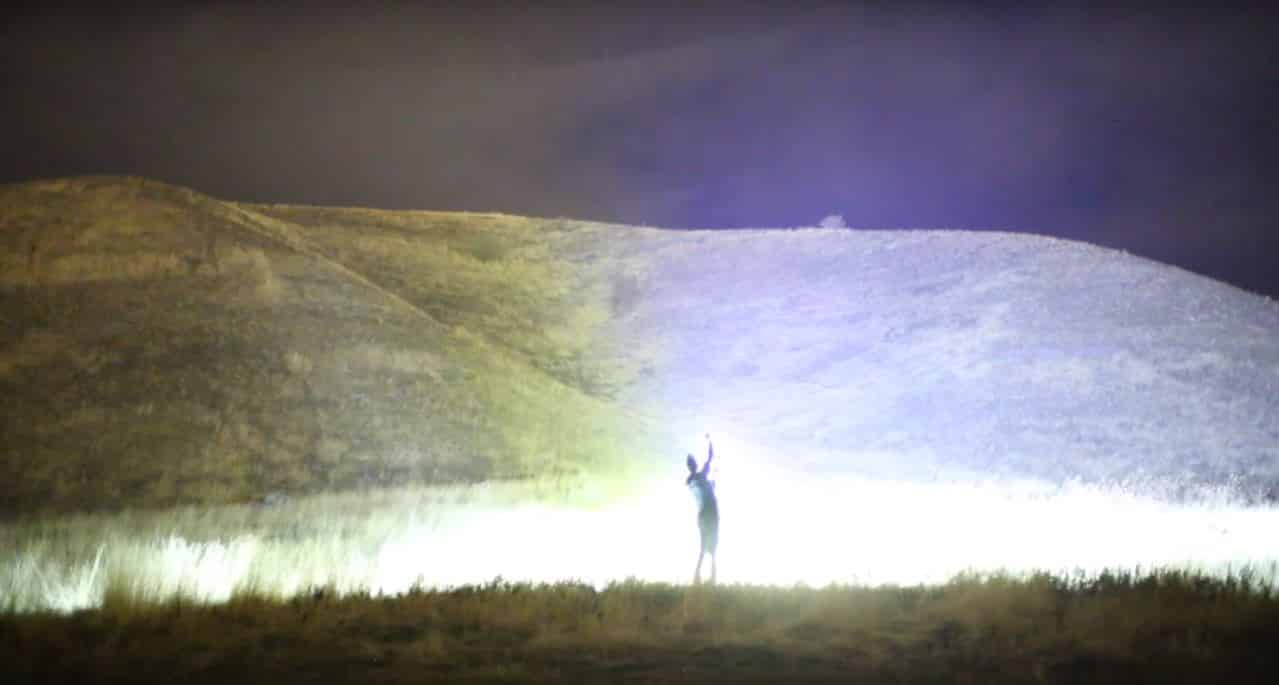 That’s absolutely remarkable for a 10-pound flashlight that emits 90,000 lumens.

As for the catch, the flashlight only has a running time of around 10 minutes. Also, it gets pretty hot in the first few minutes because it merely has passive cooling.

Watch the flashlight in action here:

I don’t know what they plan to do with this one in the future but I sure hope they’d make a Bat signal out of it or something! 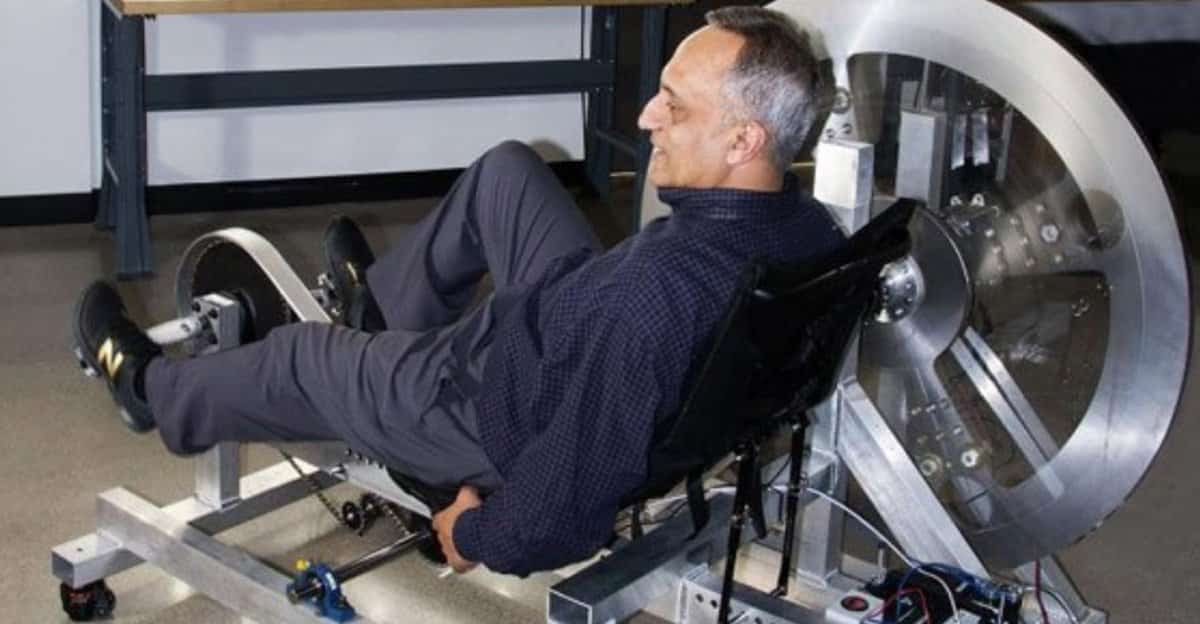